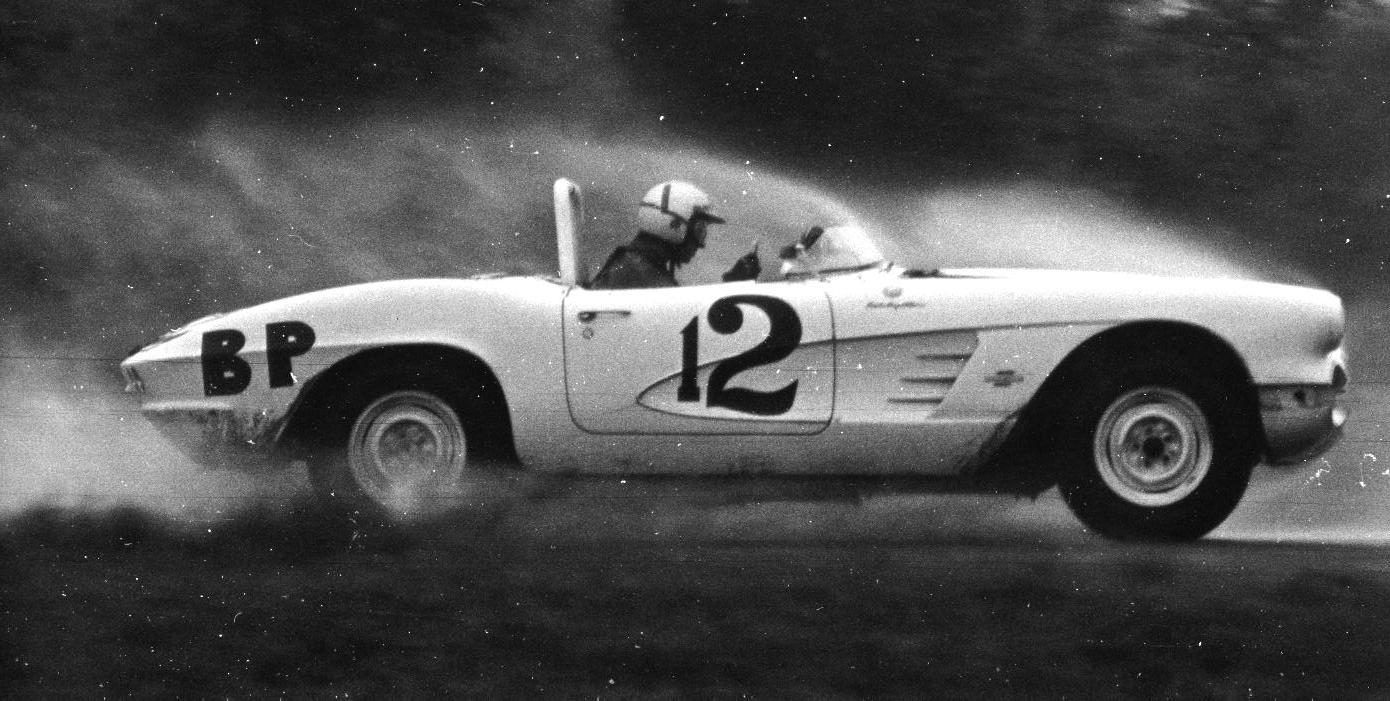 This is Don Yenko racing his 1961 Corvette, I don’t have any further information on the picture sadly. When I first found it I spent a quarter of an hour staring at it and admiring the aerodynamic effect the rain water and wind created as they pass over the hood and windshield. It’s beautiful.

Below is a picture of Dave MacDonald in his 1960 Corvette producing a similar arc as he races through the rain. 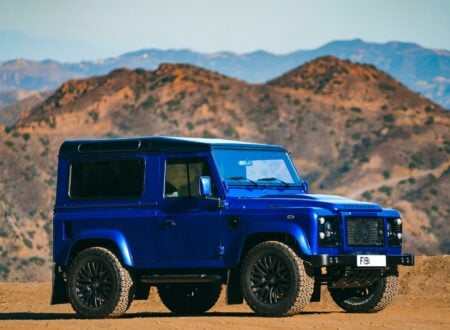 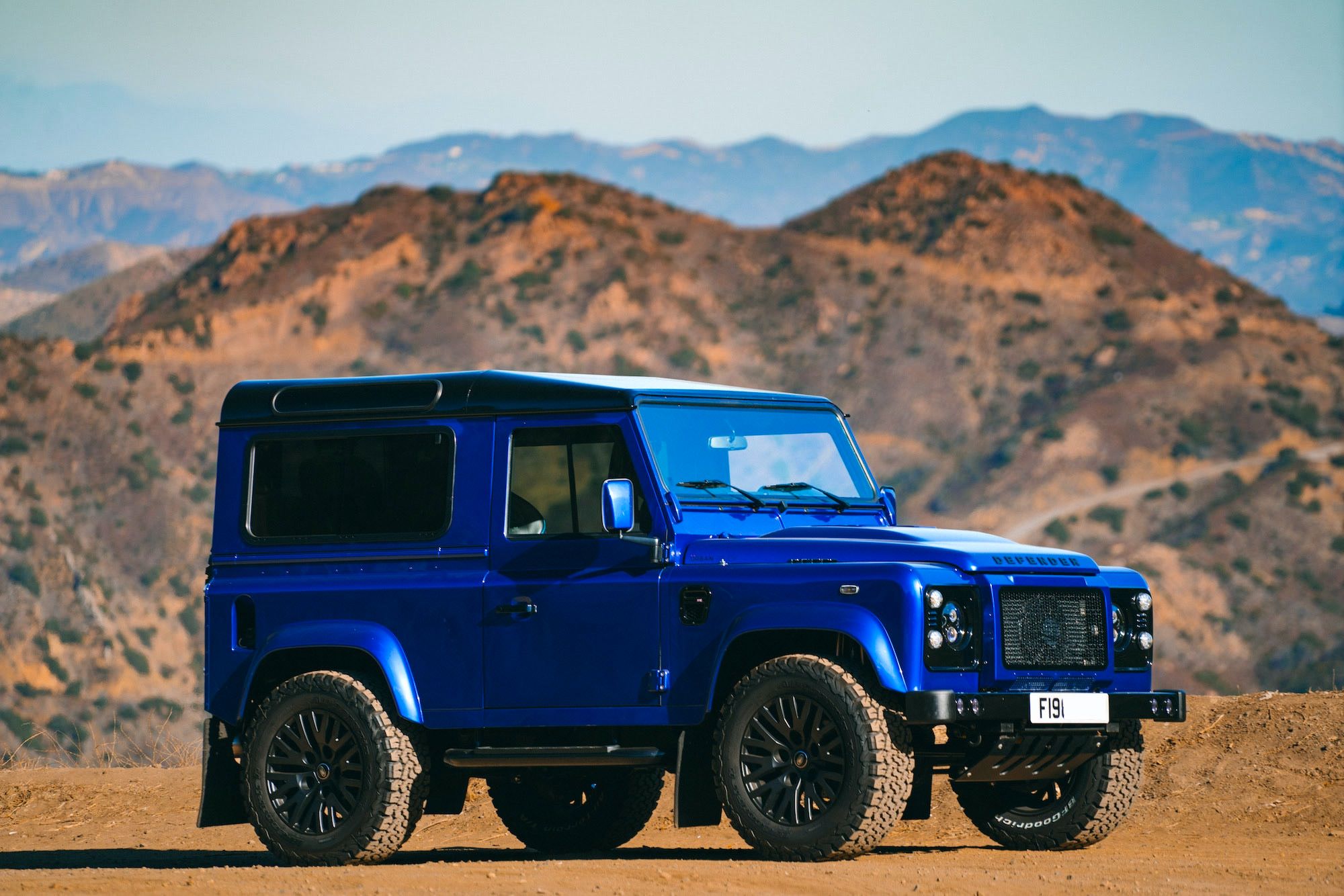 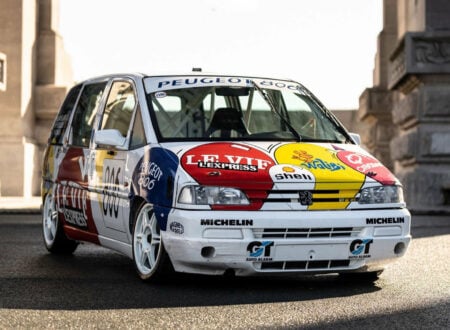