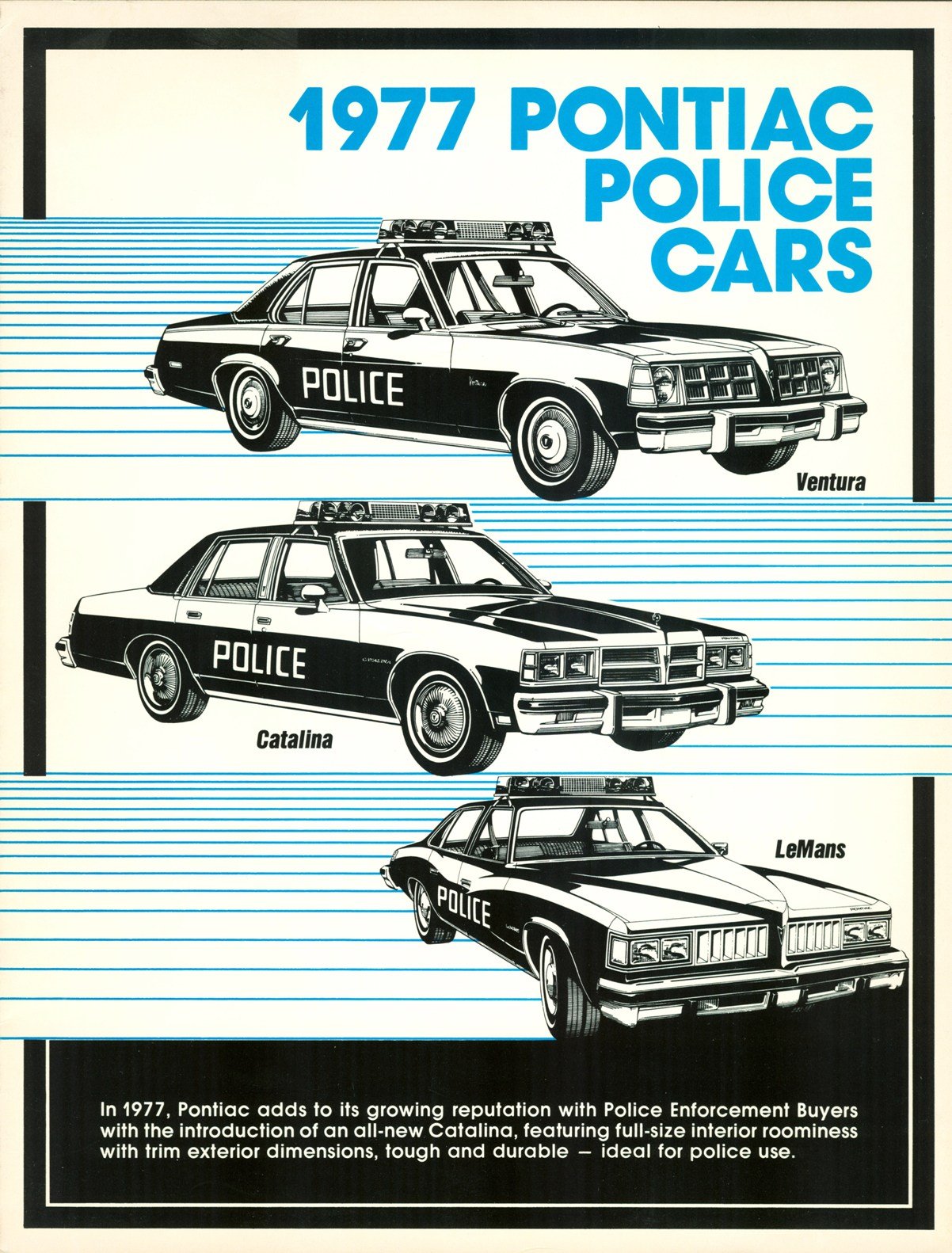 70’s and early 80’s police cars made an indelible impression on my mind as a kid, every movie worth watching featured boxy American cop cars chasing boxy American baddies.

Insane levels of body roll were to be expected in the corners as were the giant crashes that more often than not left the police car upside down after having flown sideways through the air. 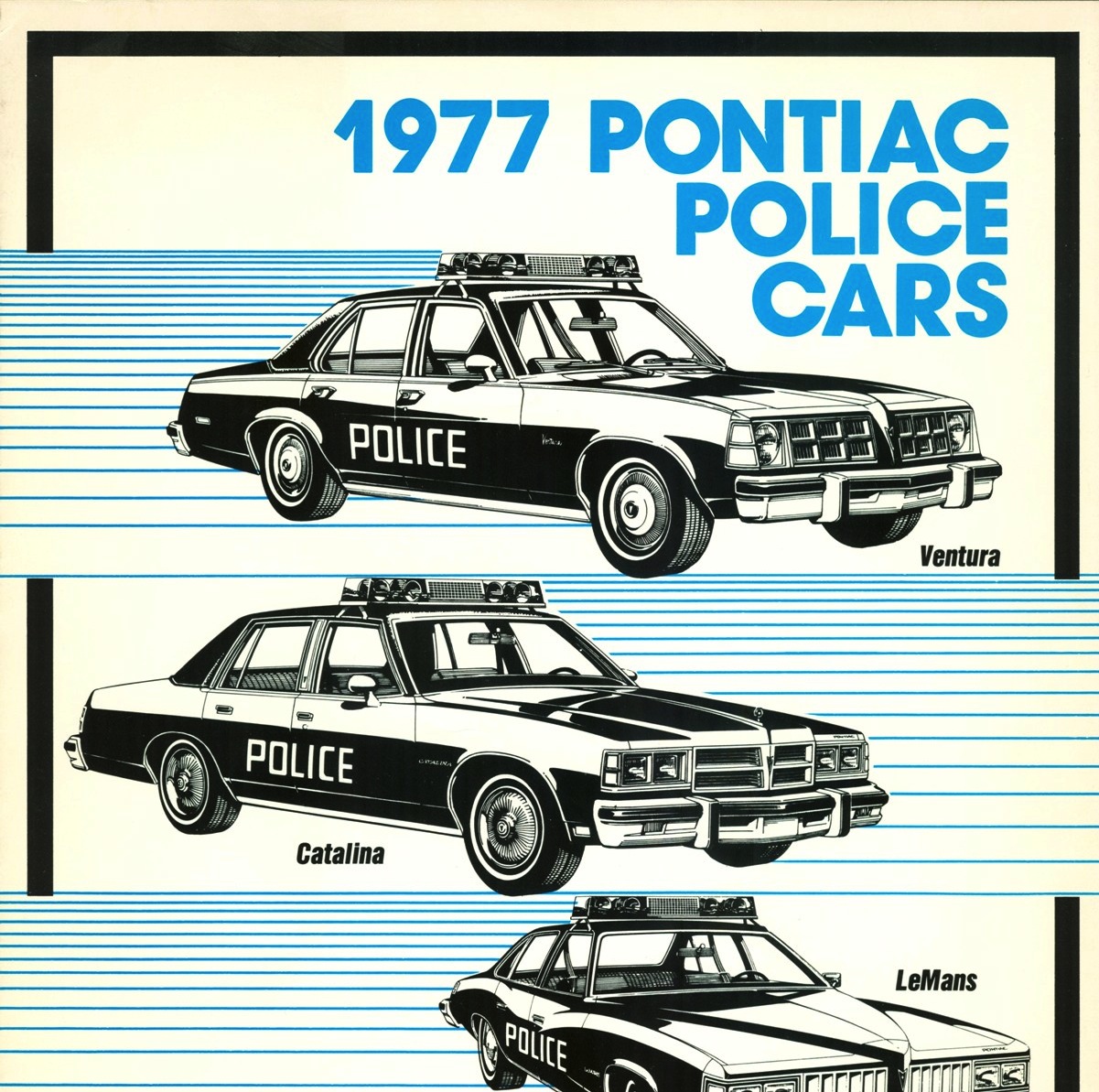