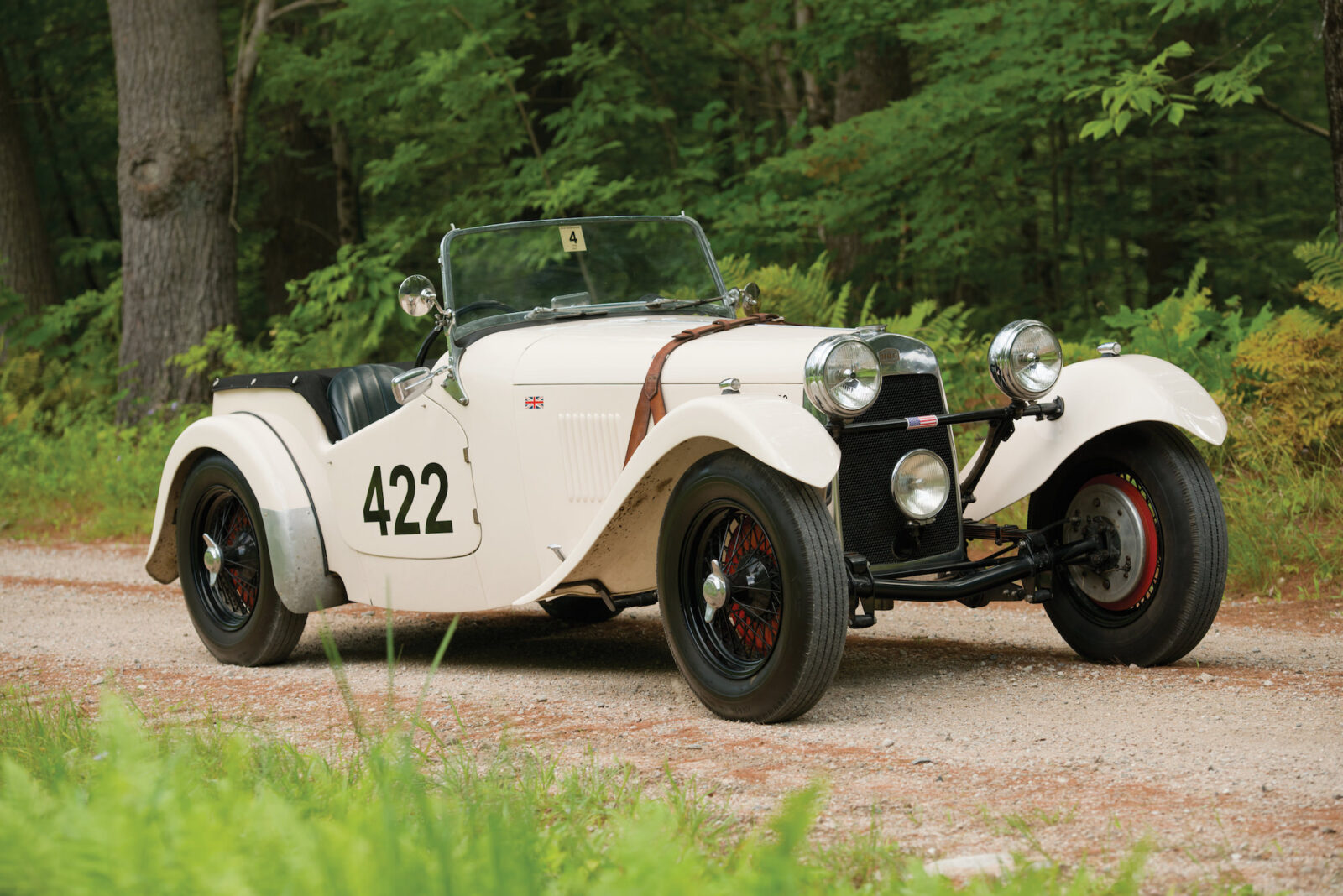 This 1953 HRG 1500 WS Roadster was the very first of the HRG cars to be fitted with the newer and more powerful Singer 4-cylinder engines – The HRG Engineering Company wasn’t large enough to afford its own engine-development department but this gave them the freedom to pick and choose from the best engines being produced in Britain at the time.

HRG was named for its 3 founders: H. Ron Godfrey, Major Edward Halford and Guy Robins. All of the men had a background in motor racing and this remained their primary focus, although the cars built by HRG would never be accused of being state-of-the-art, they were fantastic through the corners, which allowed them to make up considerable time when racing more powerful machines like the dominant MGs of the era.

Each of the 12 cars produced in this model line were fitted with 65bhp, 1496cc SOHC 4-cylinder engines from Singer, which was mated to a 4-speed manual transmission. They rode rather firmly on a solid tubular front axle with quarter-elliptic leaf springs and a solid rear axle with semi-elliptic leaf springs, with braking provided by 4-wheel hydraulic drum brakes.

Somewhat surprisingly and despite their rarity these vintage HRGs haven’t seen quite the same spike in value as their more famous contemporaries, the 1500 WS Roadster you see here is estimated to be worth between $80,000 – $120,000 USD and is due to be auctioned on the 9th of October 2014 by RM Auctions. 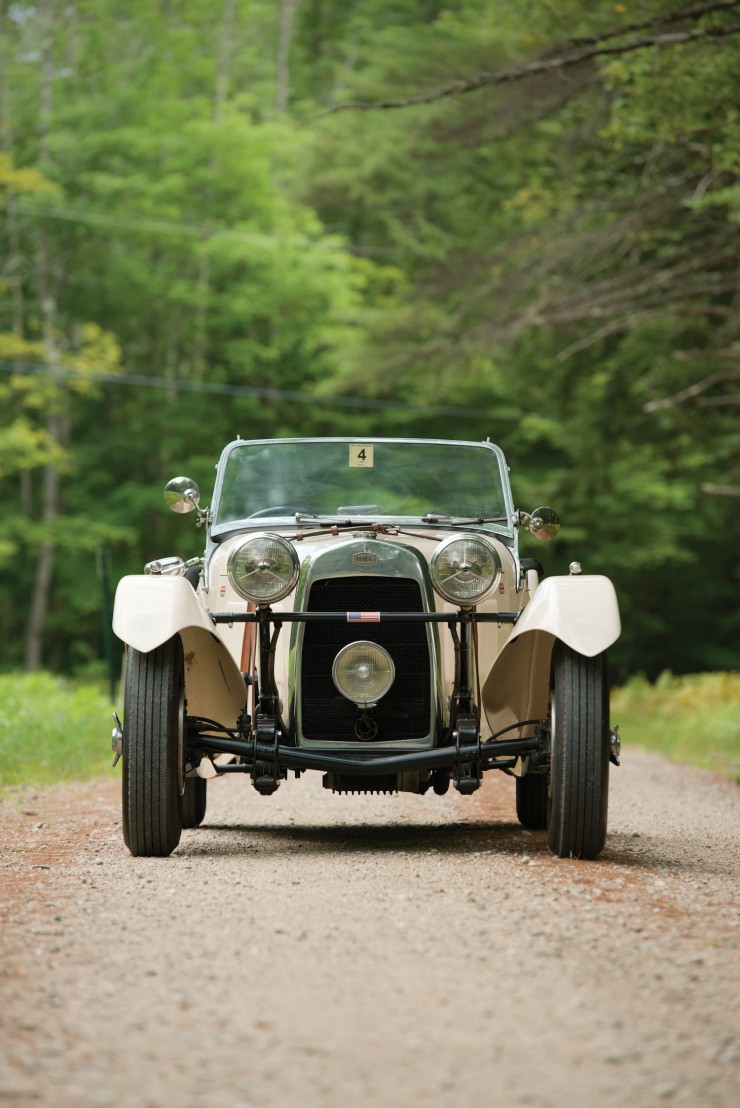 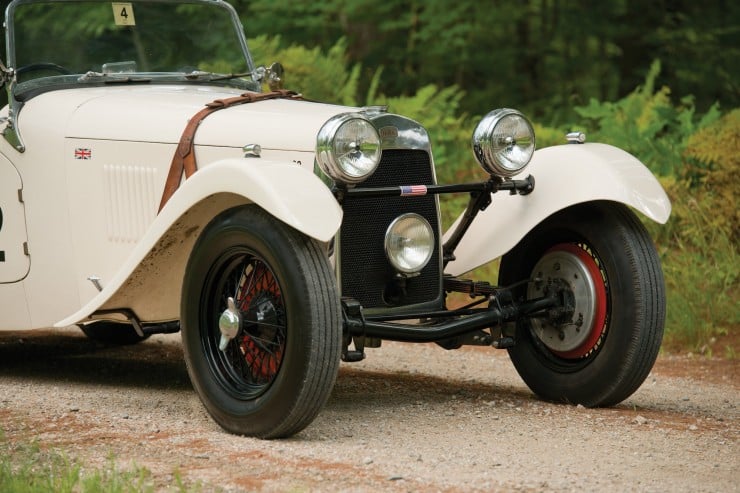 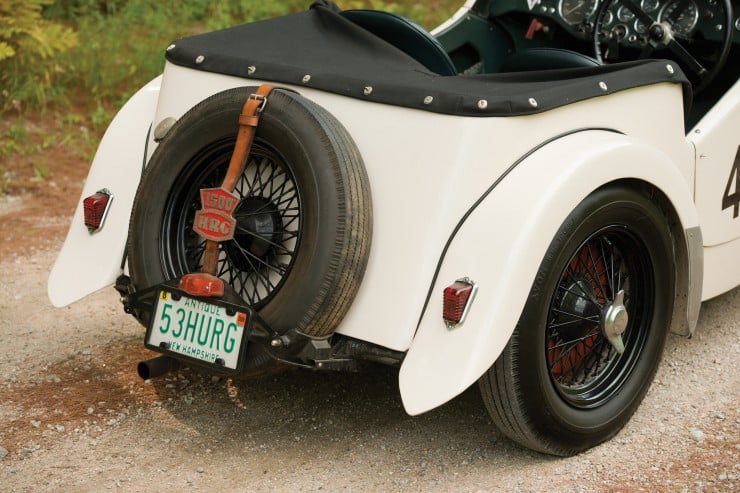 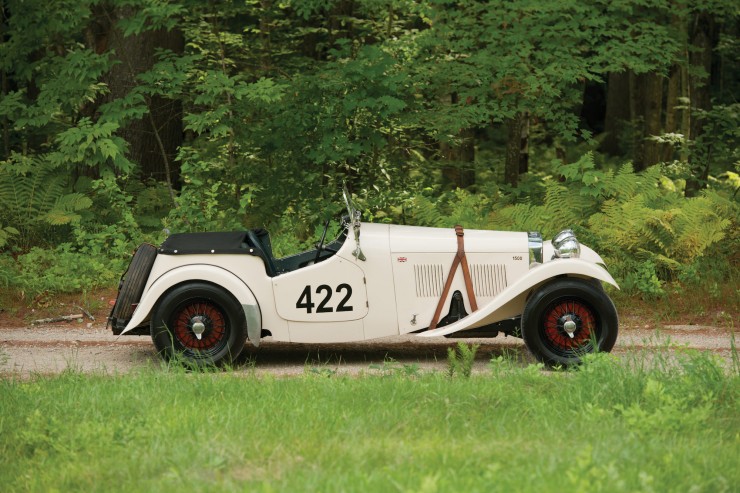 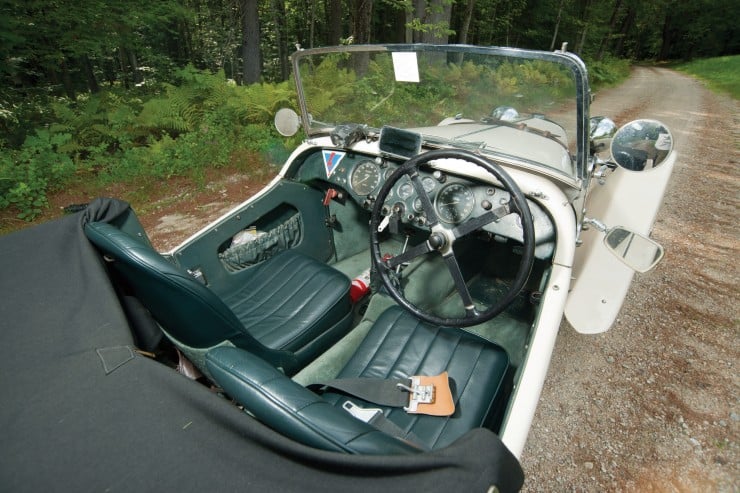 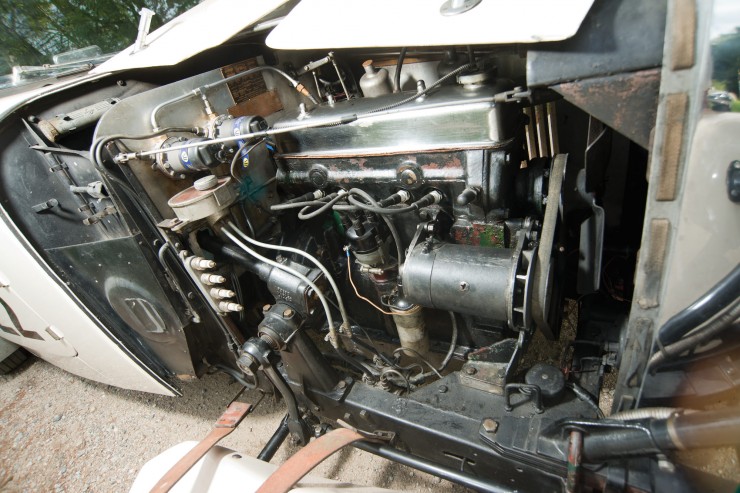 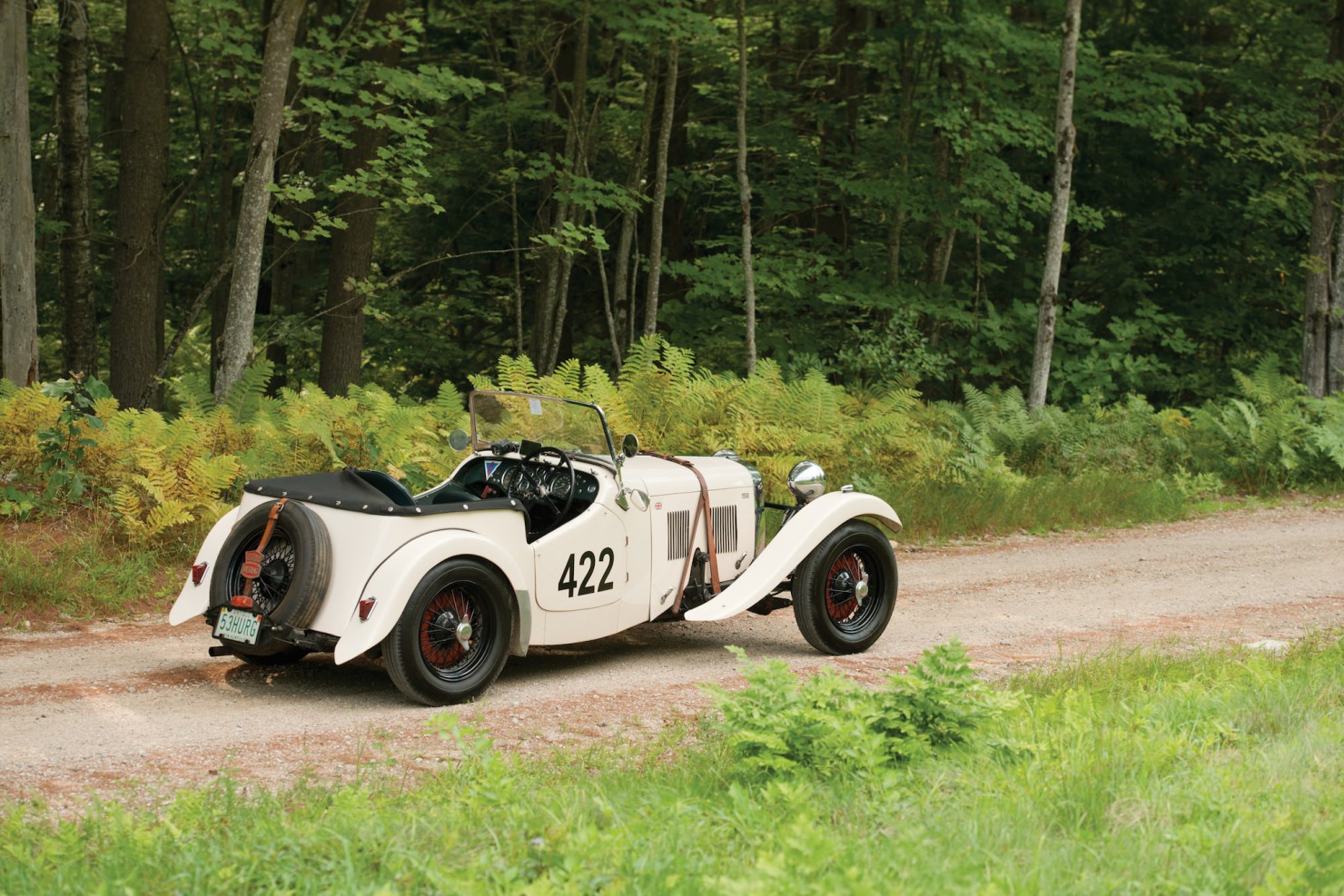 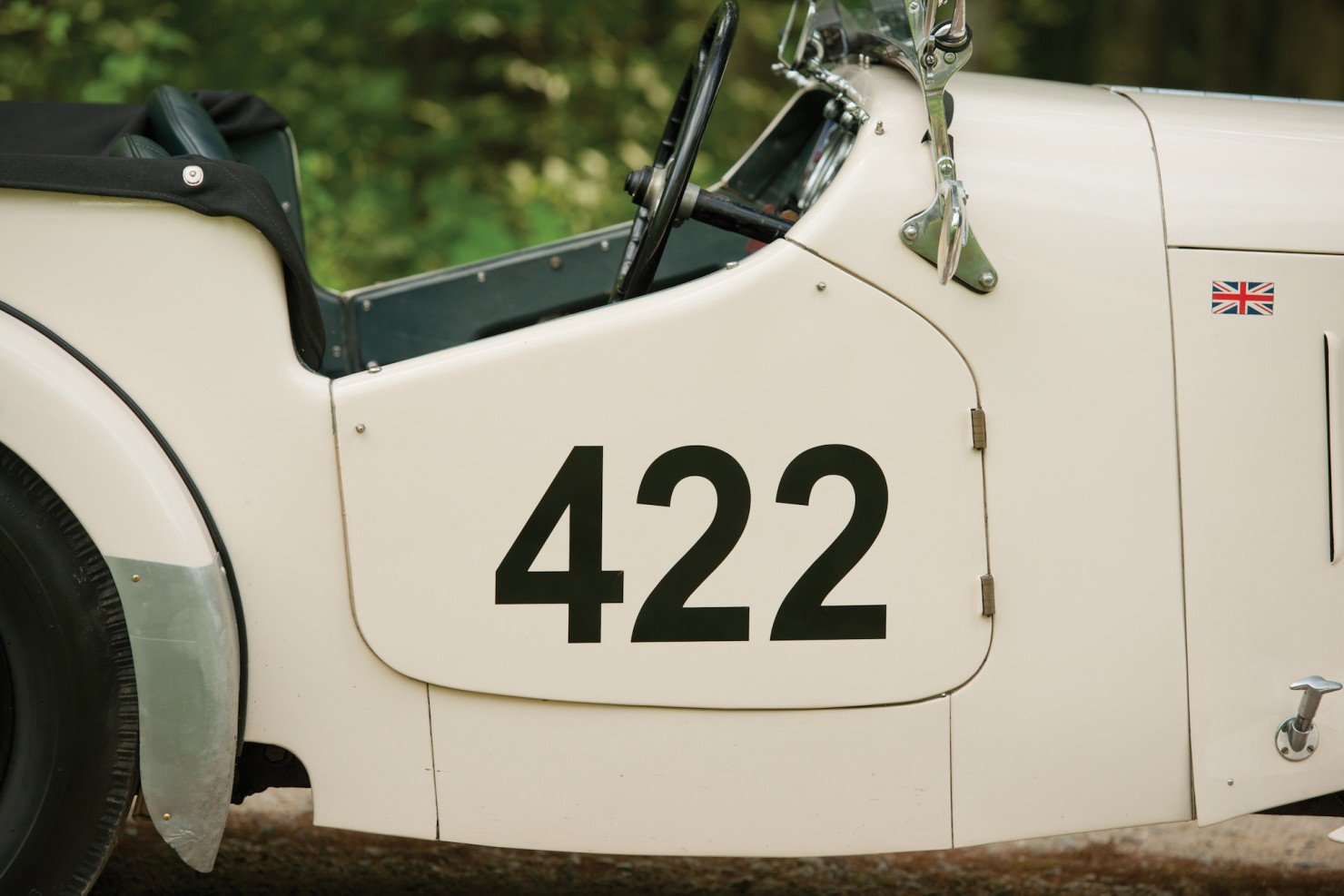 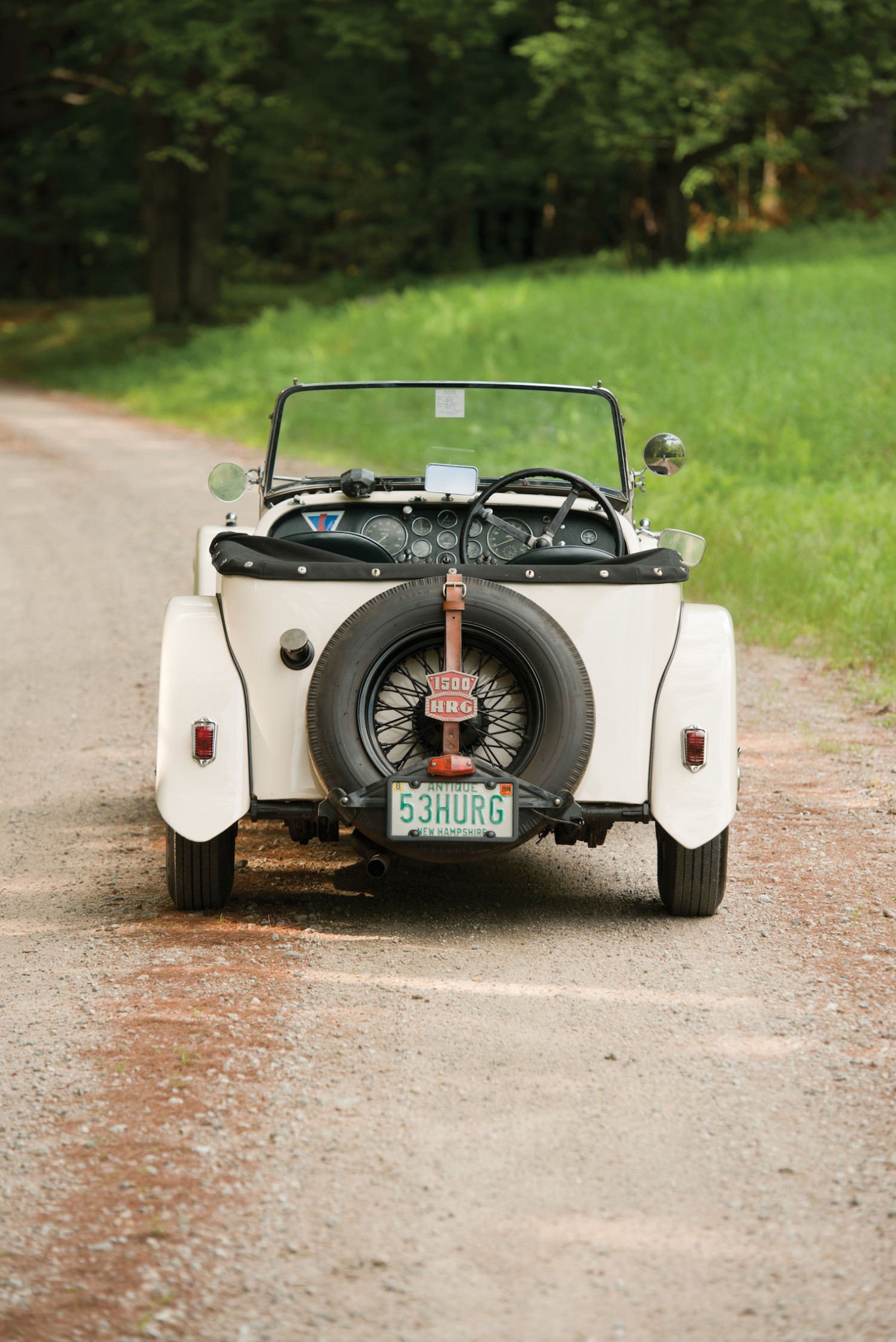 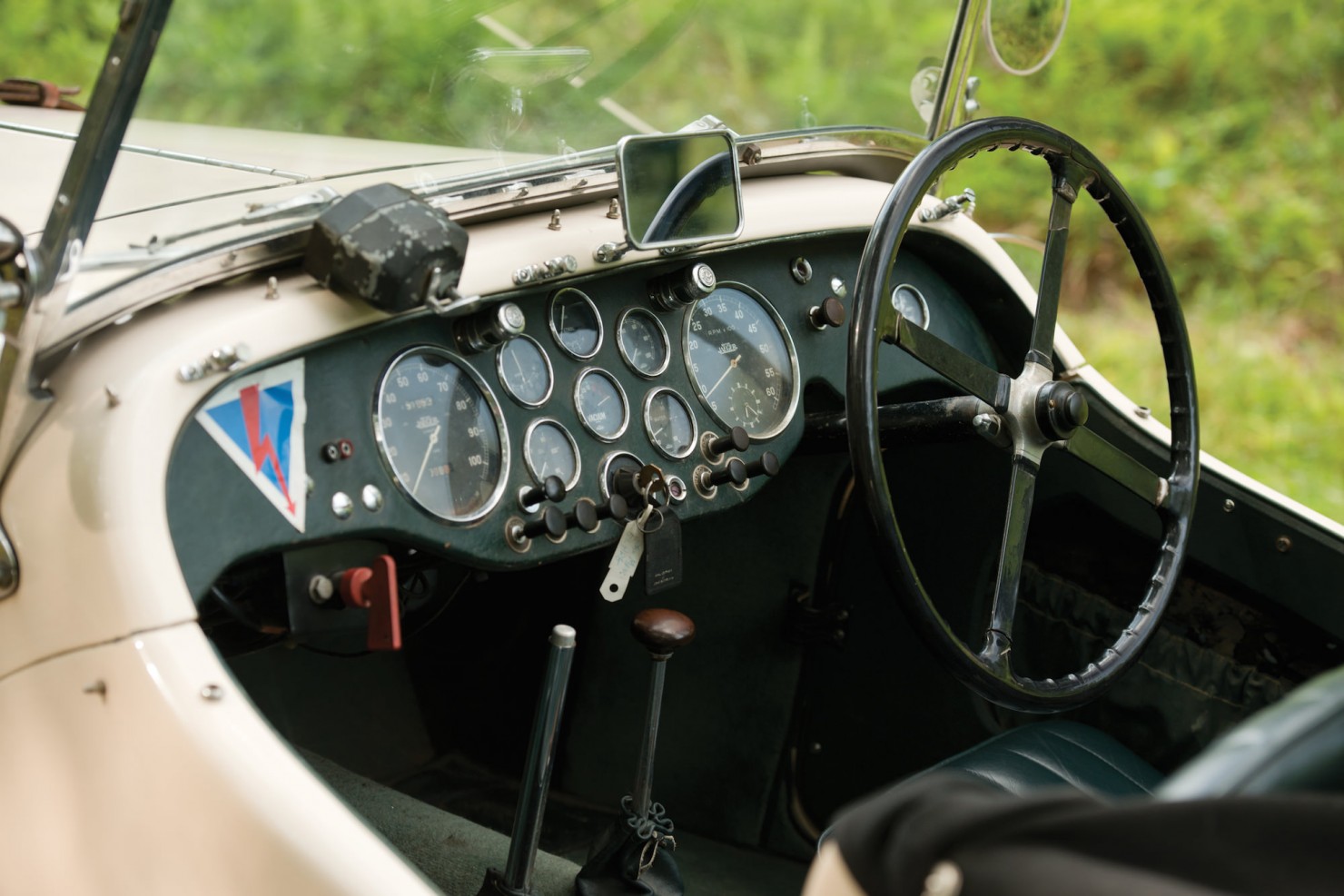 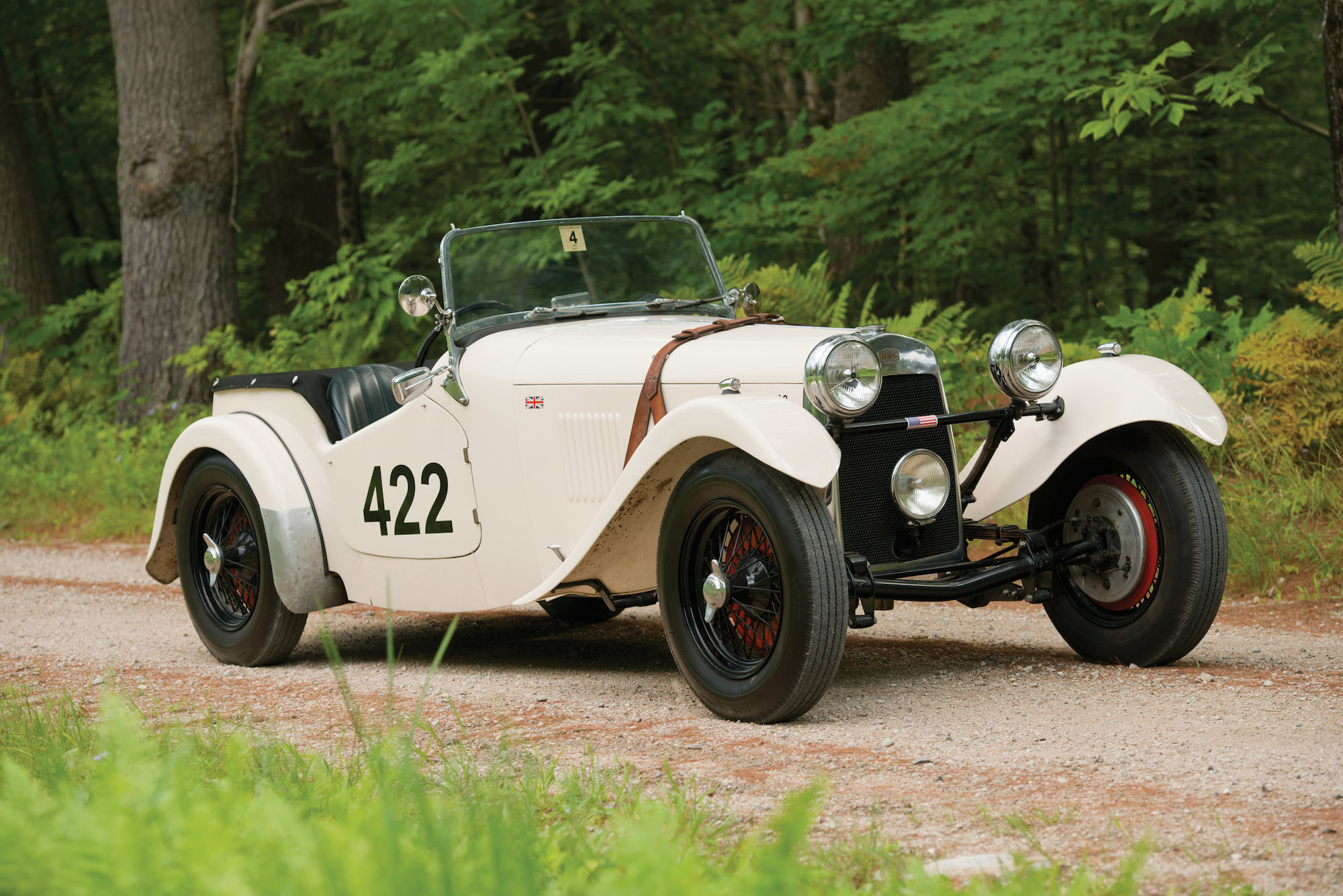