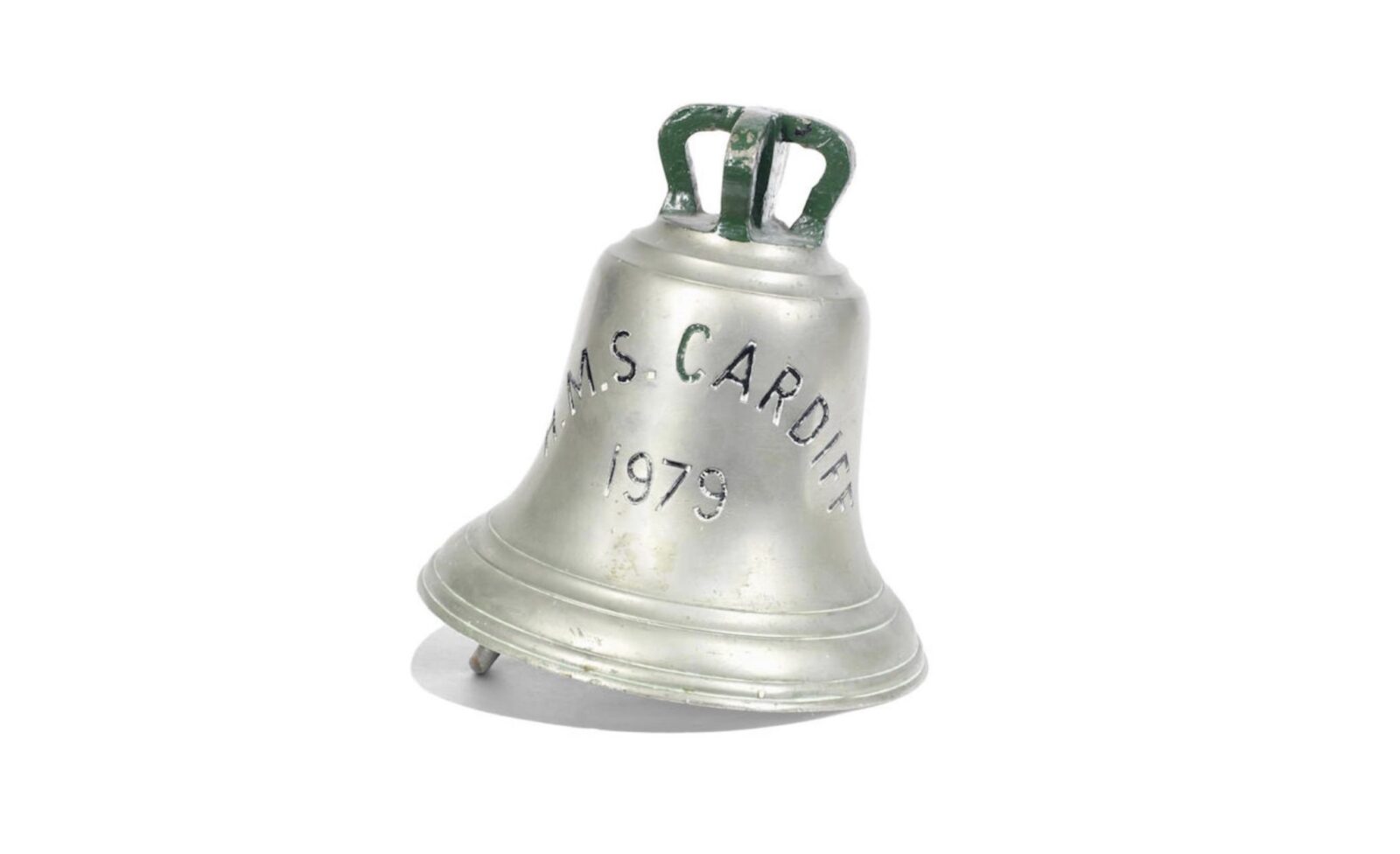 A ship’s bell is a central focal point on board, it’s typically used to sound out the time but they’re also used in heavy fog, emergencies and to sound out “eight bells” when a funeral is being held on board for a sailor.

The H.M.S. Cardiff bell was fitted to the ship when it was ready to leave the Vickers shipyard in the 1970s. H.M.S. Cardiff served with the Task Force in the Falklands Conflict in 1982, she also saw action in the 1st Gulf War in 1991 and she served with the Armilla Patrol in 2003. The Cardiff was decommissioned in 2005 in Portsmouth, and today her bell stands as a final reminder of the vessel and the men who served on her. 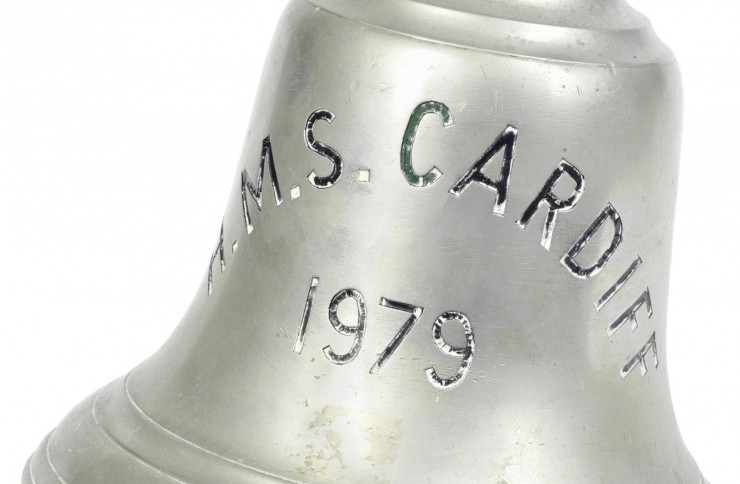 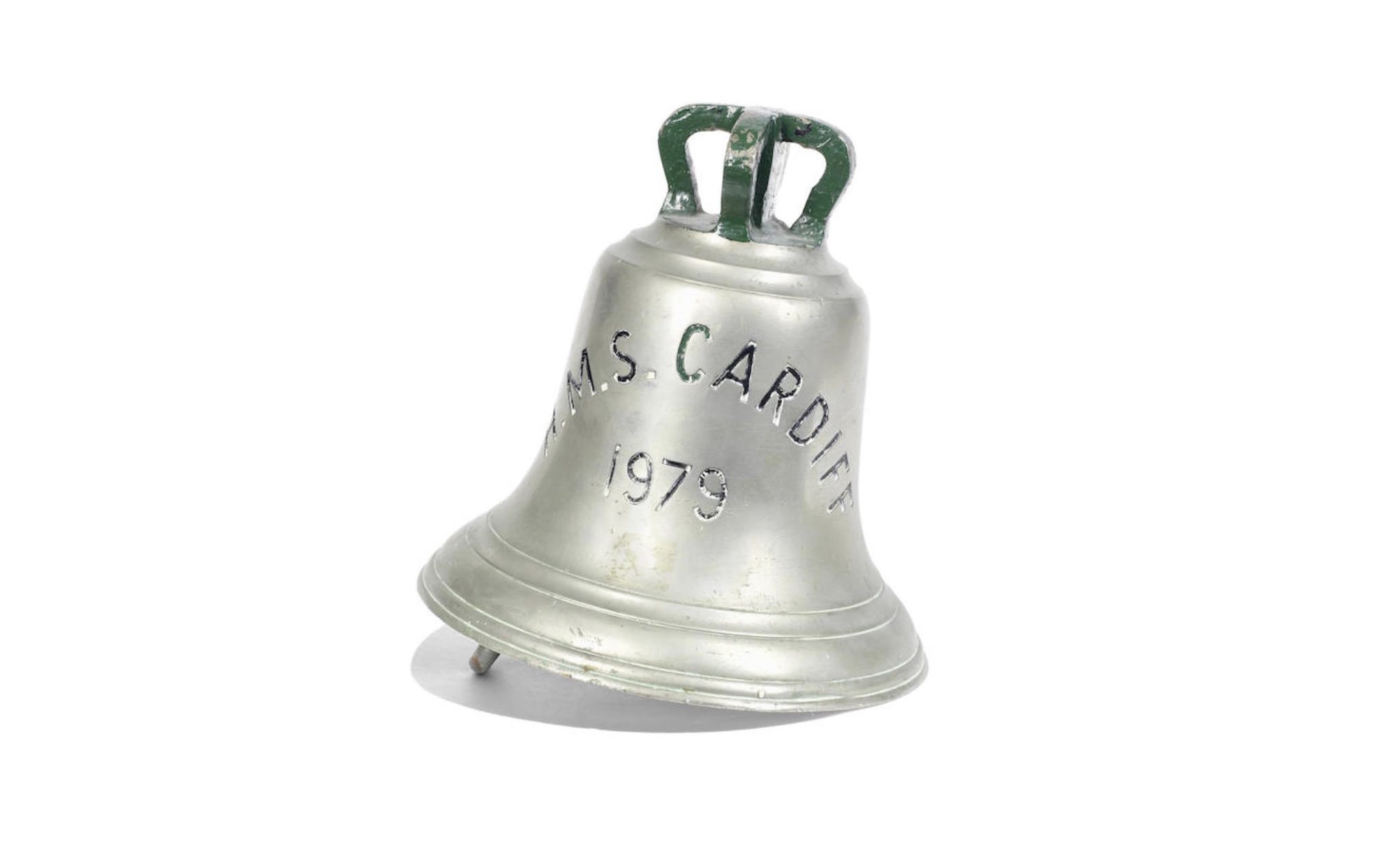