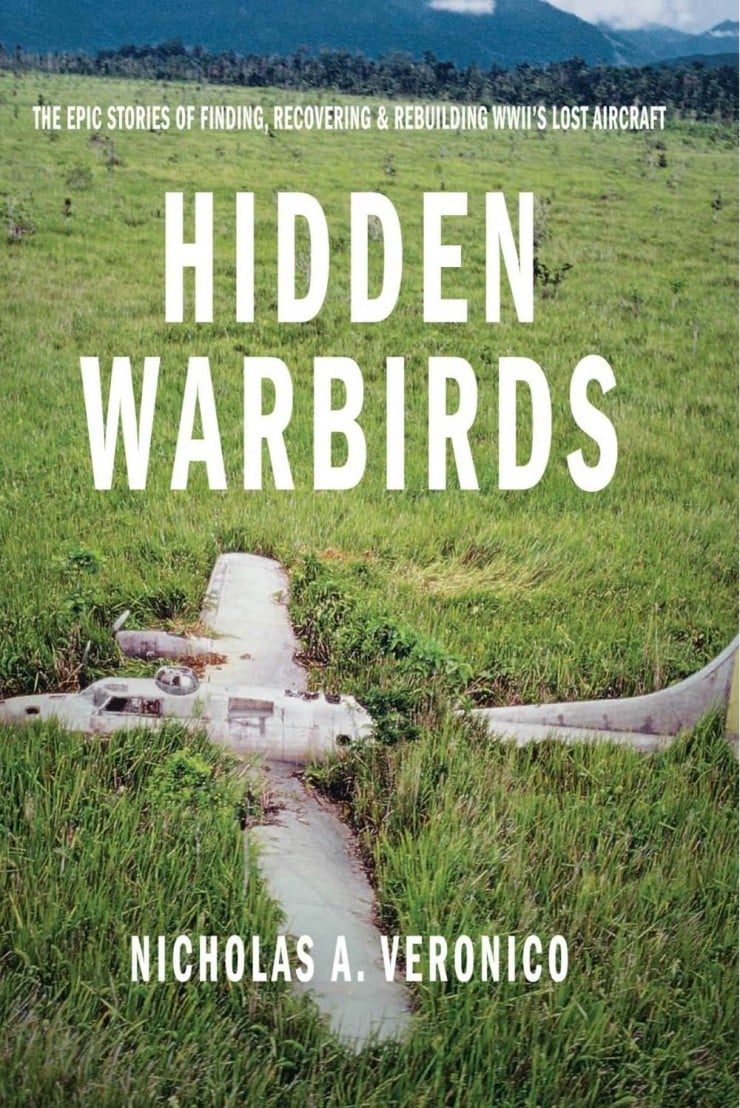 This book and it’s full length, not-so-brief title “Hidden Warbirds: The Epic Stories of Finding, Recovering, and Rebuilding WWII’s Lost Aircraft” is a fantastic look into the modern world of finding, researching and rebuilding some of the most famous aircraft of the 20th century.

Written by aviation historian Nicholas A. Veronico, the book is a captivating page turner that covers multiple World War II Warbirds including the famous planes “Swamp Ghost” and “Glacier Girl” – both of which could have entire books written about them on their own. 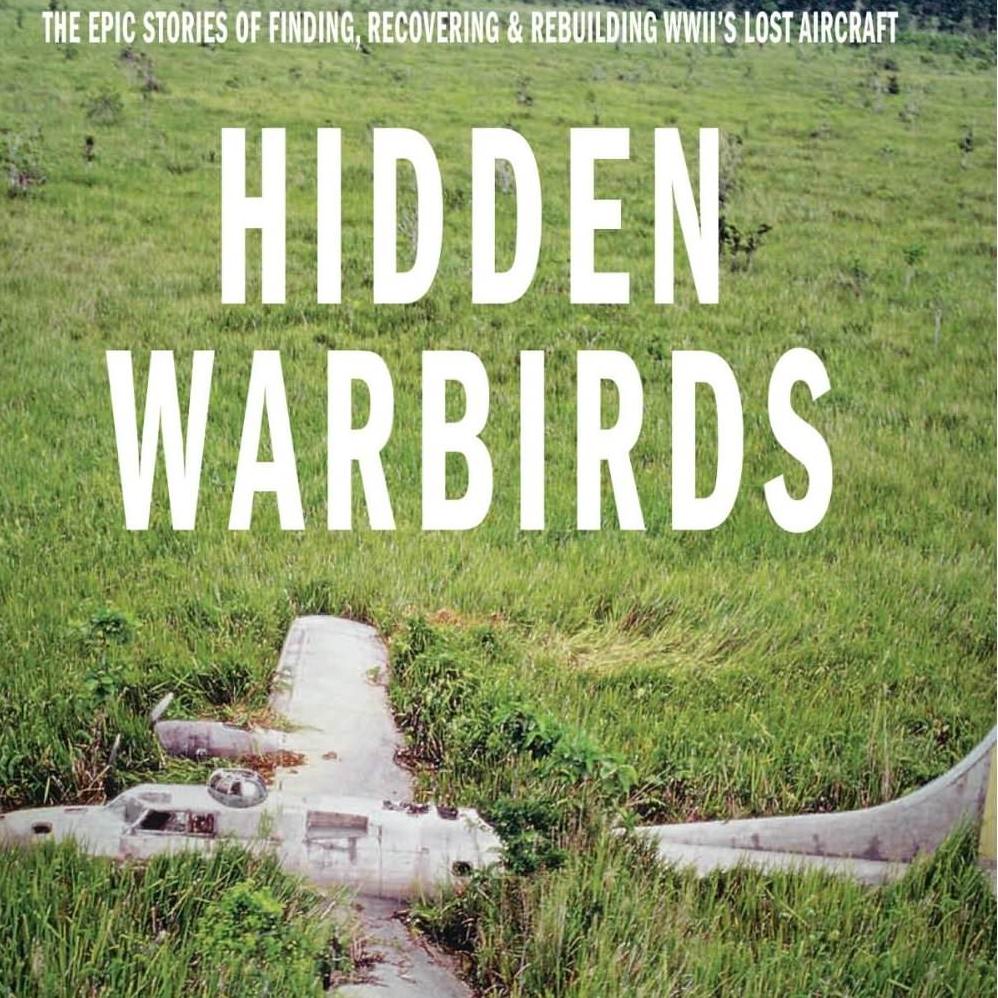