Update: Thanks to Bryan W. we now know that the film is called “Hare & Hound Classic” and is the work of none other than Bruce Brown, of “On Any Sunday” fame. The full film is a 3 DVD box set and it can be bought here, alternatively it can be watched here on Netflix.

This film contains some of the most extraordinary vintage motorcycle racing footage I’ve ever seen, the helicopter sequence that starts at 2:09 is guaranteed to leave you open-mouthed – with a renewed respect for the men who raced these relatively primitive motorcycles across some of the most inhospitable desert terrain on Earth.

I’m having trouble tracing the history of this documentary, if you know who made it or what it’s called shoot me a message on Twitter/Facebook/Google+/Instagram – I’d like to be able to give the filmmakers proper credit and link out to a store that sells the full film on DVD, VHS, Betamax or 8mm. 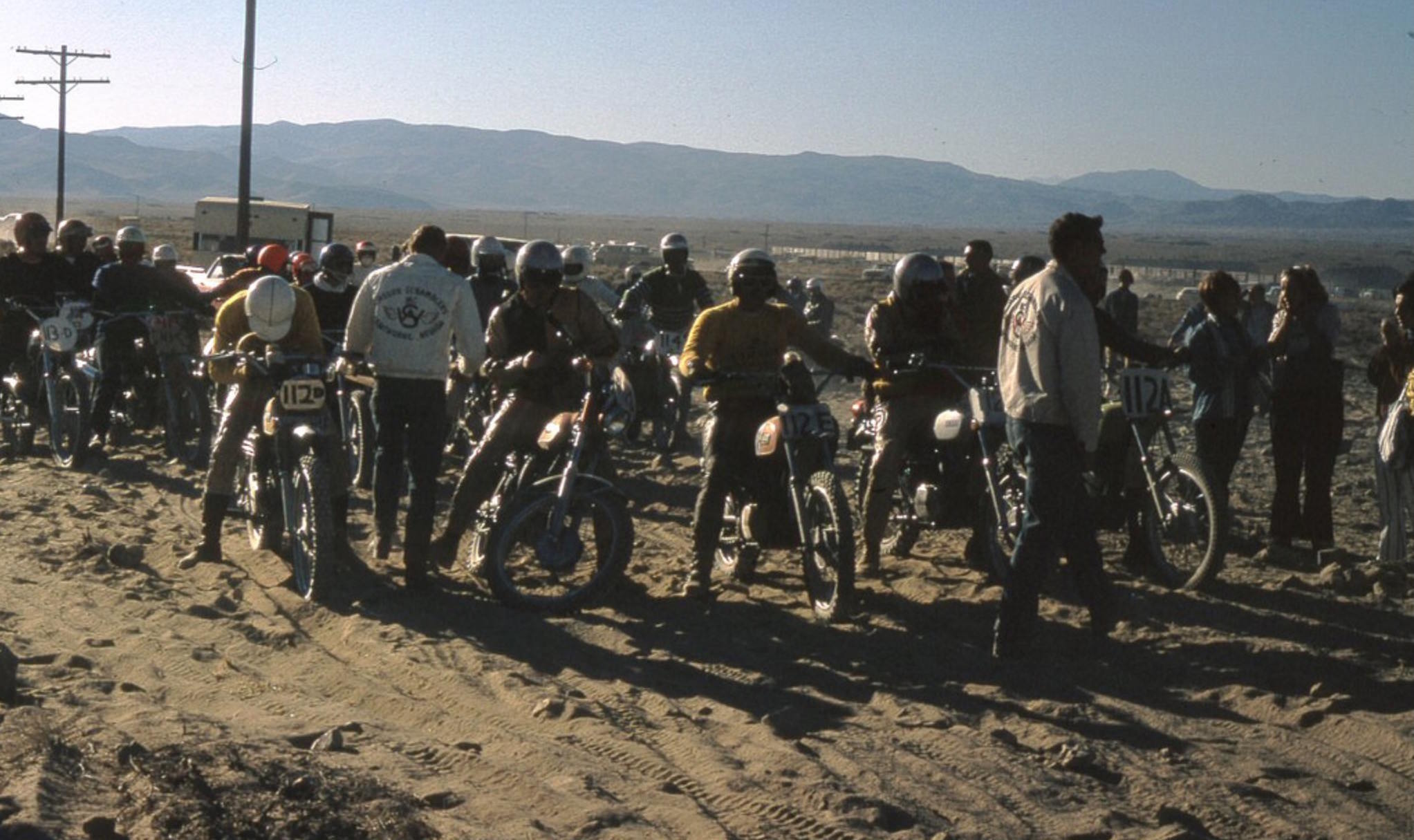