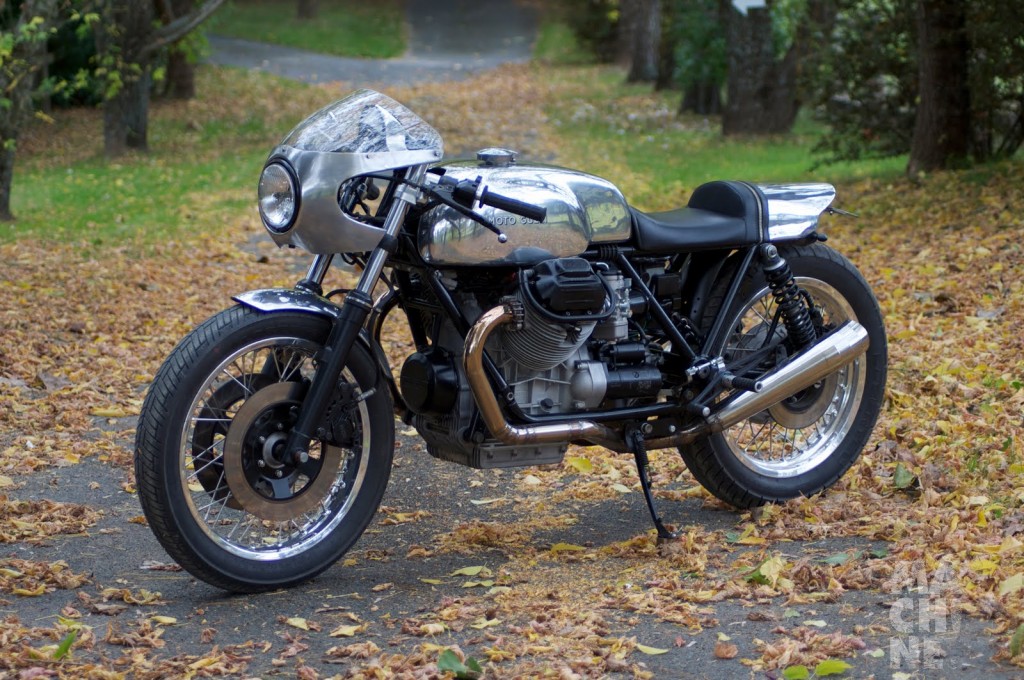 This Le Mans Moto Guzzi is quite easily one of the most famous Guzzi cafe racers in the world. It was released to the public last April to rapturous global applause and now, a year later, Matt has decided to list the bike for sale.

He’s currently working on fitting an electric ignition and a few other niceties before putting up an eBay listing next week, this is one of those times I check my bank account, sigh, and then start planning an armoured car robbery. Who’s with me? 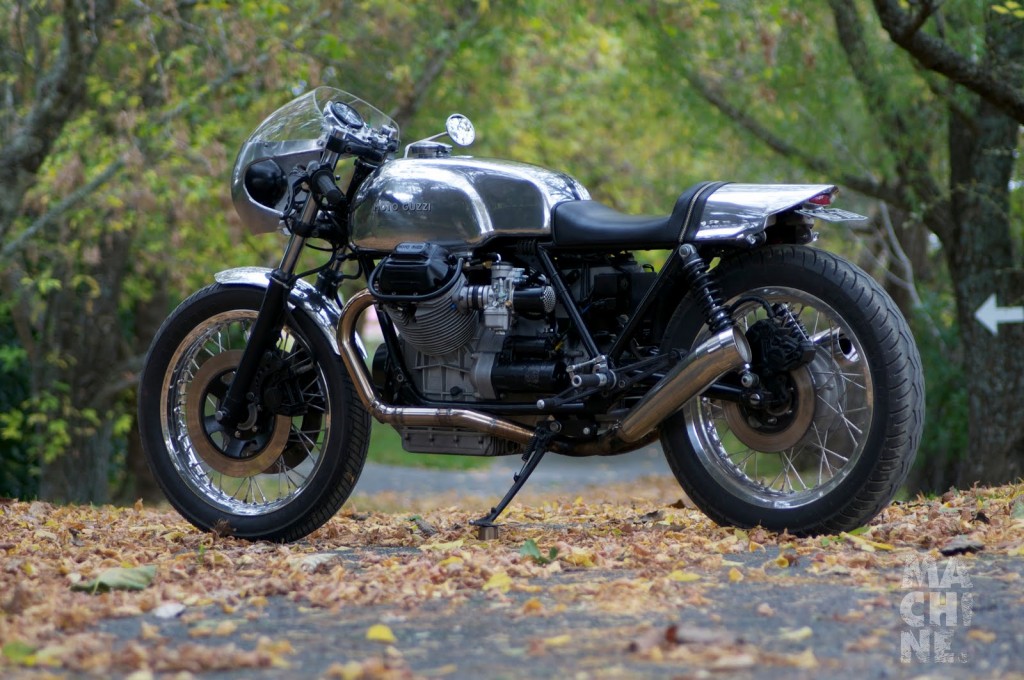 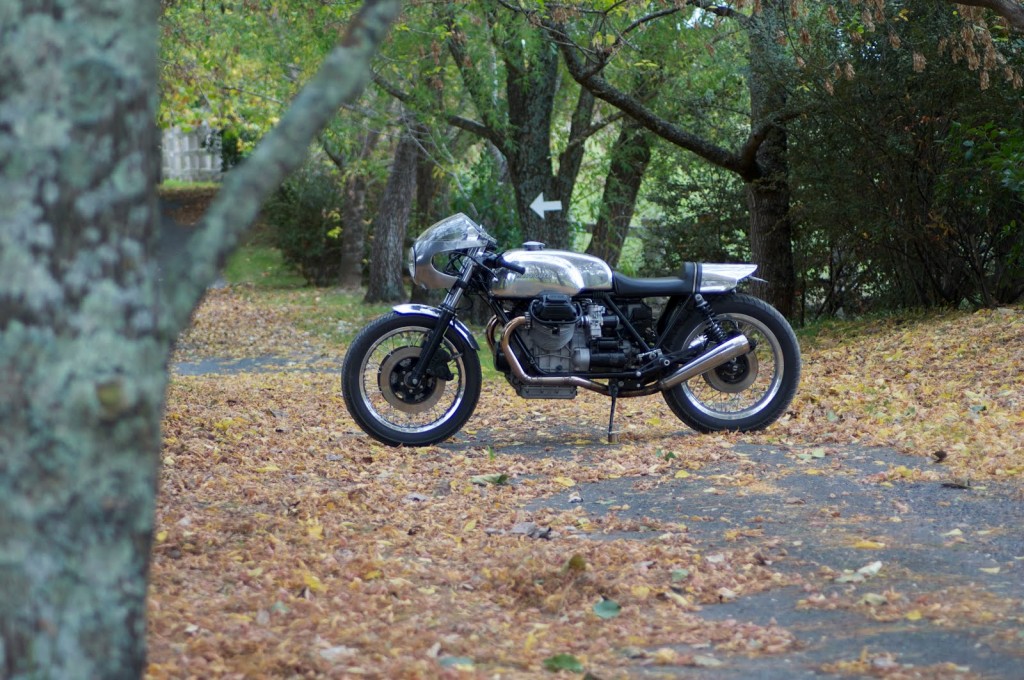 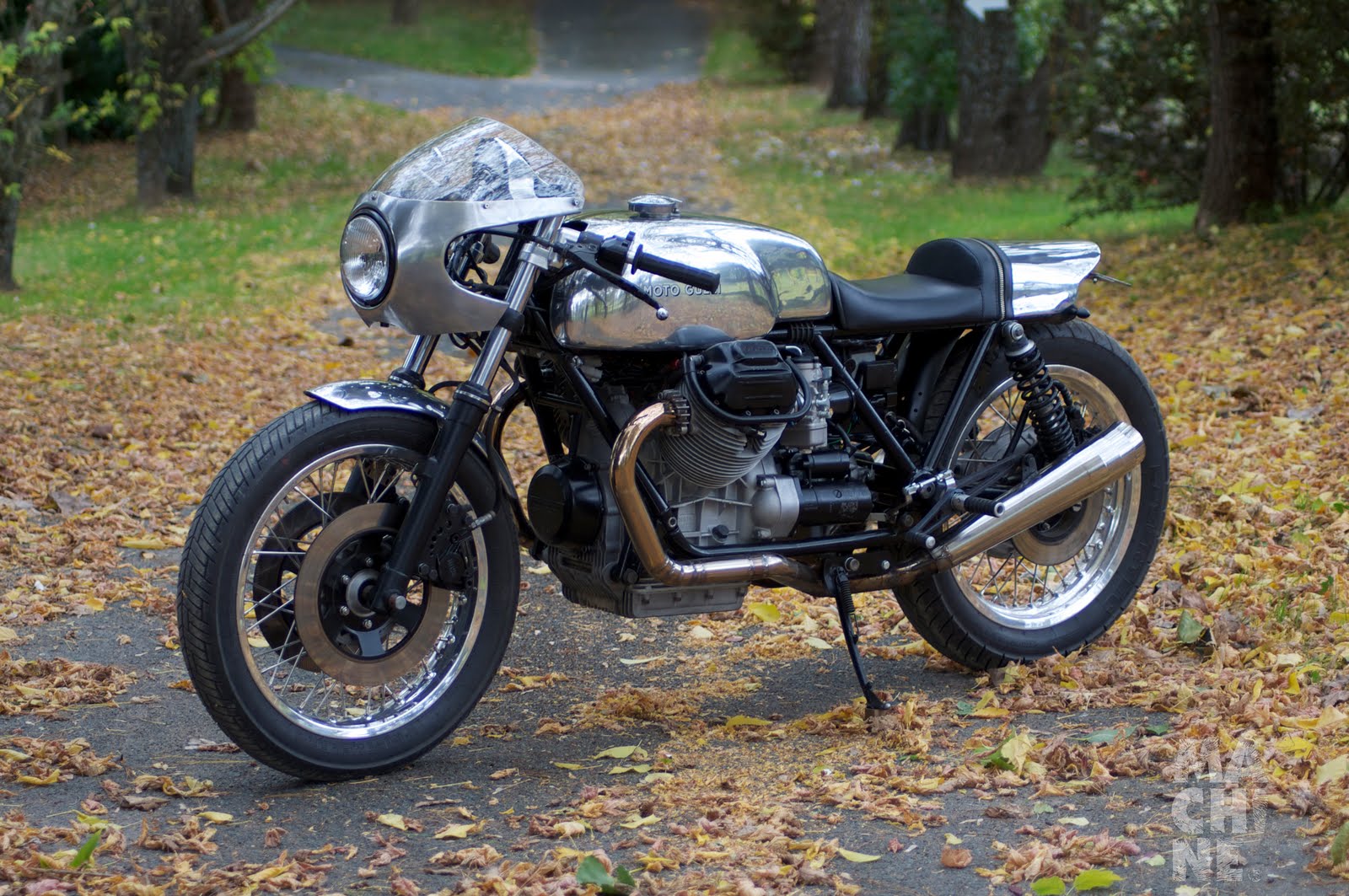