Go Grandriders is a documentary that follows a group of larger-than-life motorcyclists in their 80s as they ride around the island of Taiwan, covering an impressive 1178 kilometres in 13 days. This film was the highest grossing documentary of all time in both Taiwan and Hong Kong, and it even enjoyed a limited U.S. theatrical release – a first for a Taiwanese documentary.

The average age of the riders is 81, and they’re not riding the sort of motorcycles we typically associate with adventurous road trips, they’re on 125cc scooters and small-capacity motorcycles, with minimal safety attire, and 3/4 face helmets.

The team is made up of 17 Grandriders, two of whom have recovered from cancer, four wear hearing aids, five suffer from high blood pressure, eight have coronary disease, and every single one of them has symptoms of joint degeneration.

For many of us the idea of being 80+ years old seems unfathomable, but Go Grandriders does a great job of showing that there is life (and grand adventures) well into old age. In Taiwan they call it the “Bulao” movement, it means “forever young”. A hearty dose of Bulao would probably do us all good.

The official trailer for the film is above (this is the longer “version 2” trailer), the film isn’t yet available on Netflix, Hulu, or Amazon Prime but you can grab a DVD. It runs at just under 2 hours in length, and it won at the Asian American International Film Festival (AAIFF). 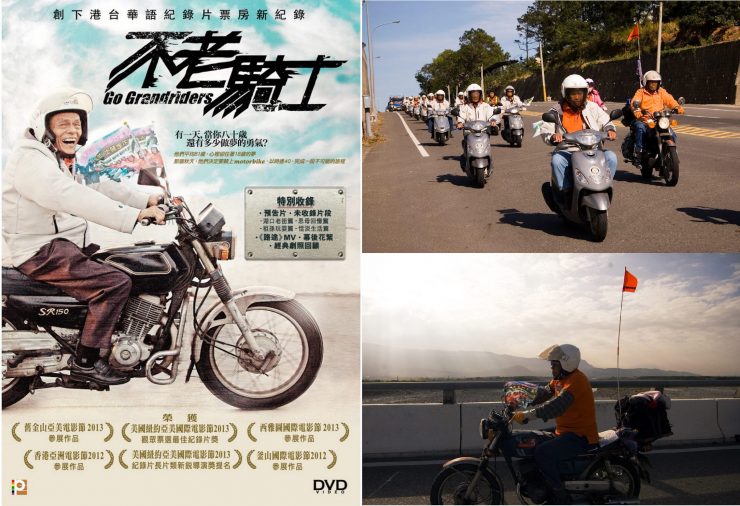 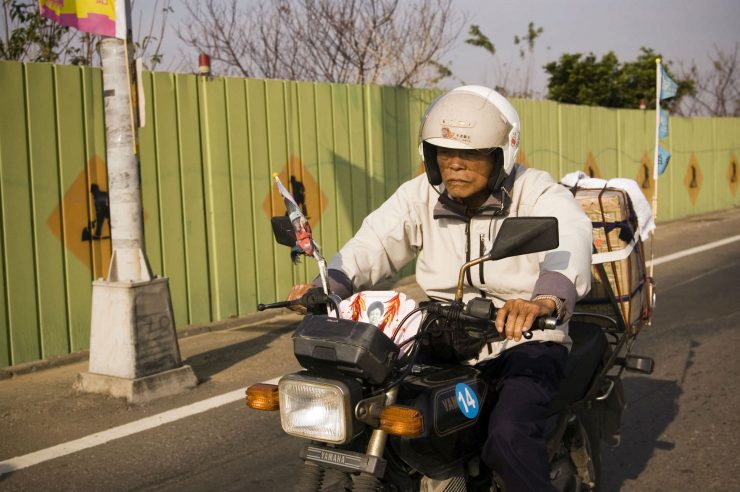 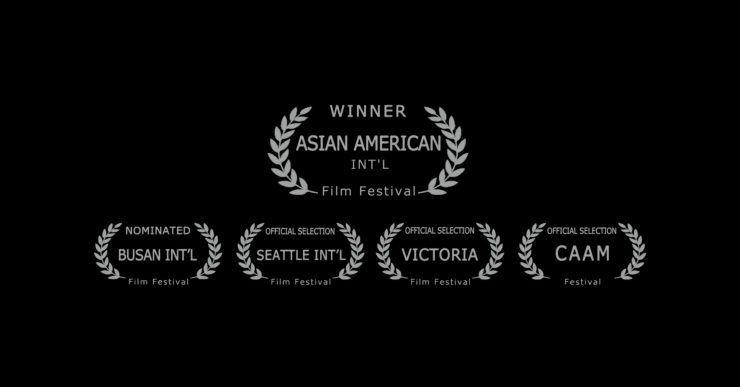 Published by Ben Branch - February 8th 2019
Related Posts
The Only One In The World: A 1917 Henderson Board Track Racer