Remove Before is the Catalonia-based studio of Marc Carreras, a 3D modeller in the automotive industry, currently working at Audi Concept Design. Marc started Remove Before as a passion project to focus on one of his own personal interests – vintage cars, particularly vintage racing cars.

This series of prints includes all of the German cars in the Remove Before catalogue, including both the Porsche 911 RS and the BMW 2002 Turbo. Each print comes on 250g high quality matte paper, measures in at 42cm by 42cm, and they’re shipped in protective cardboard tubes. 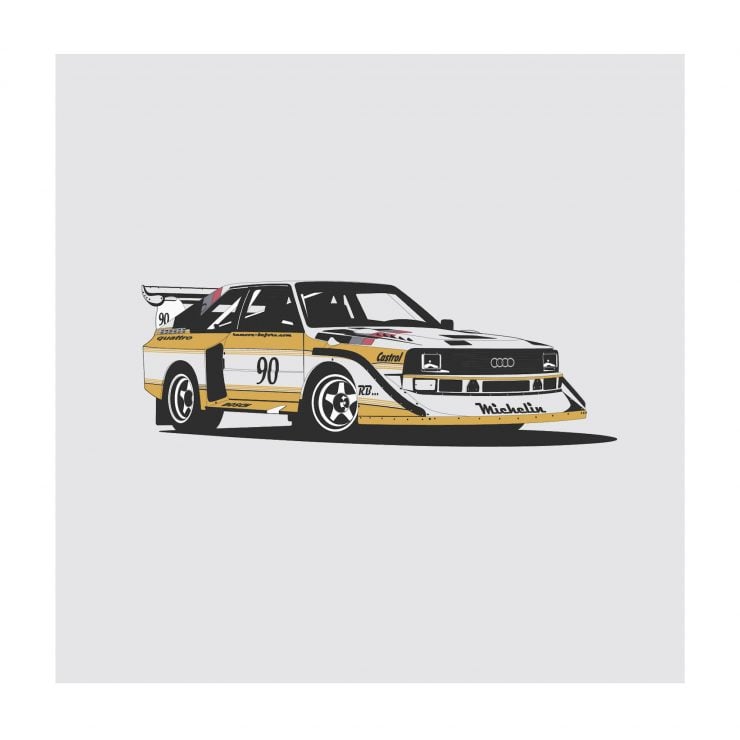 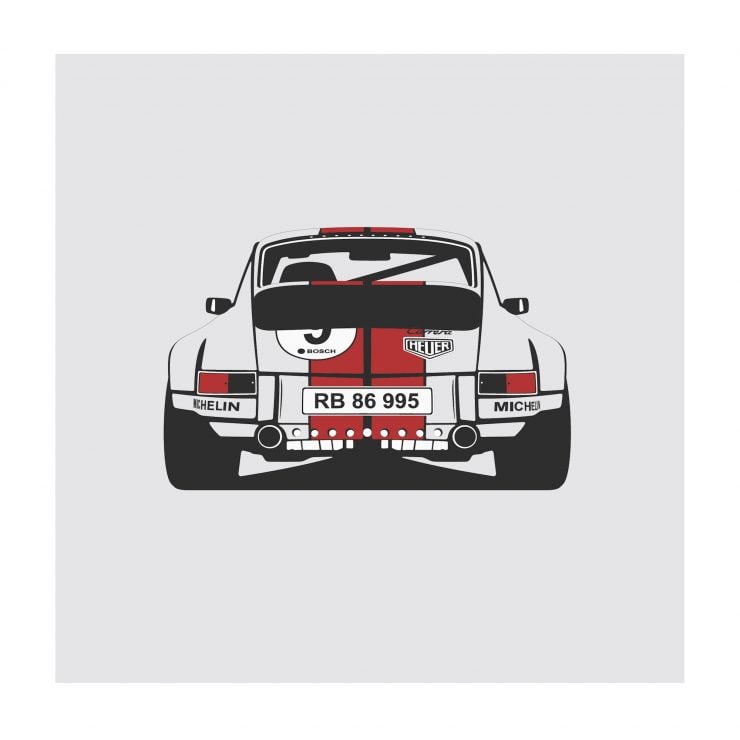 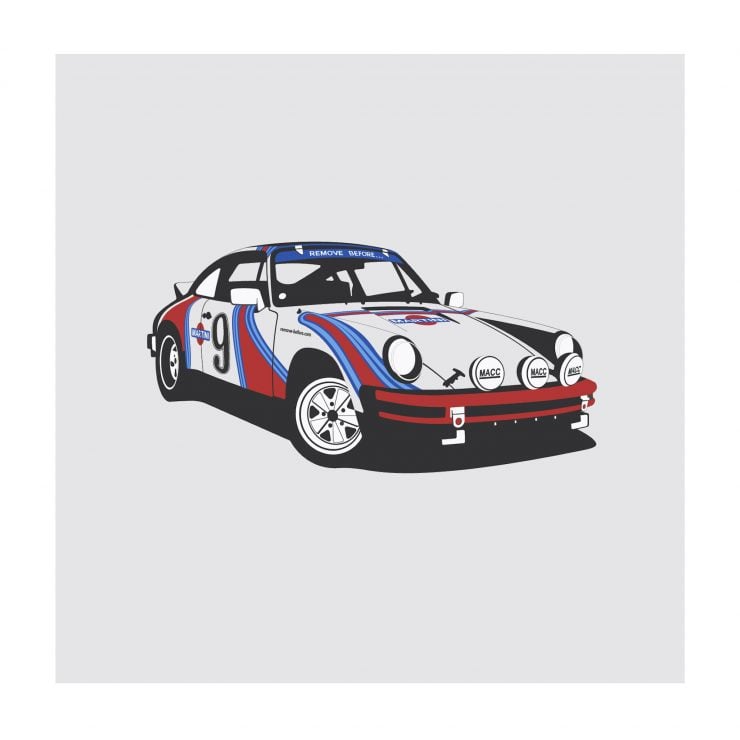 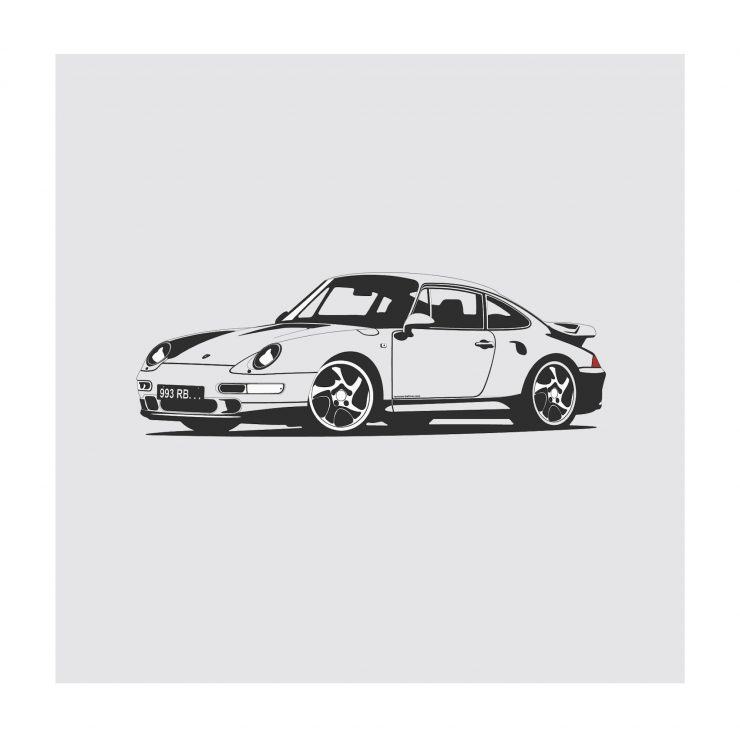 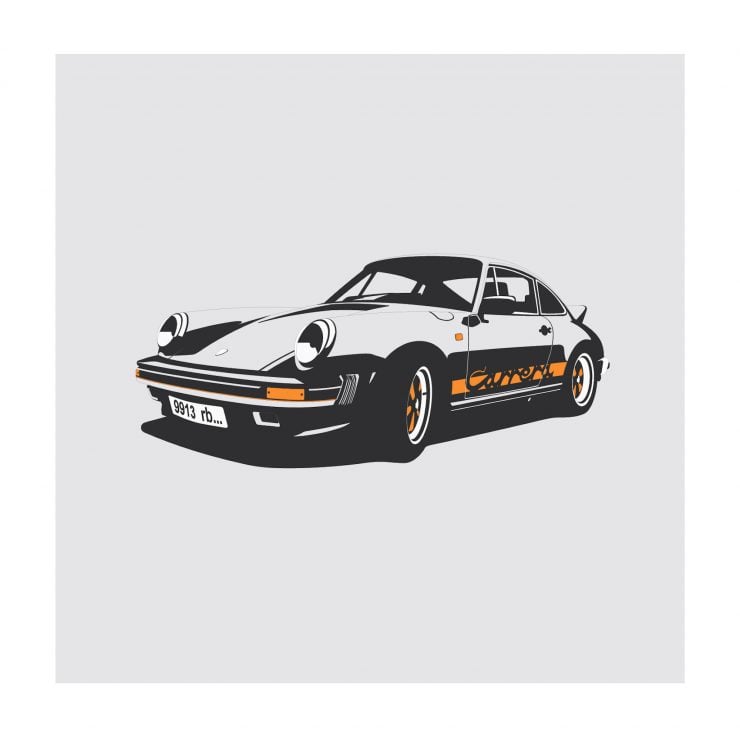 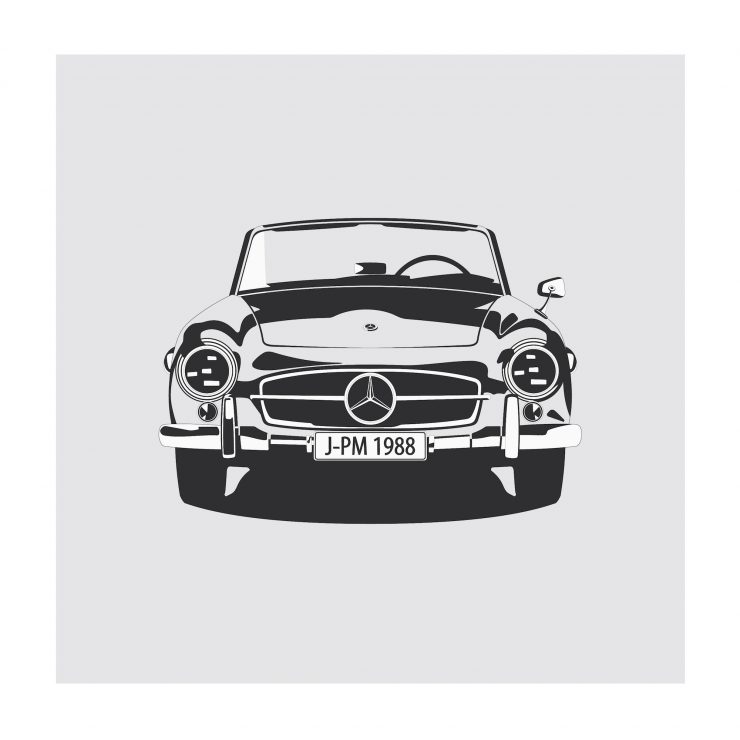 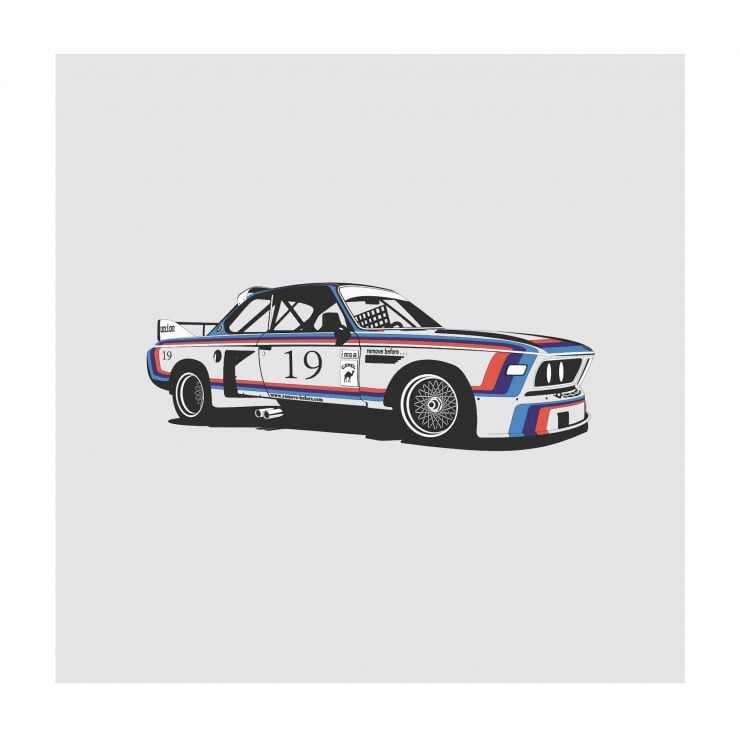 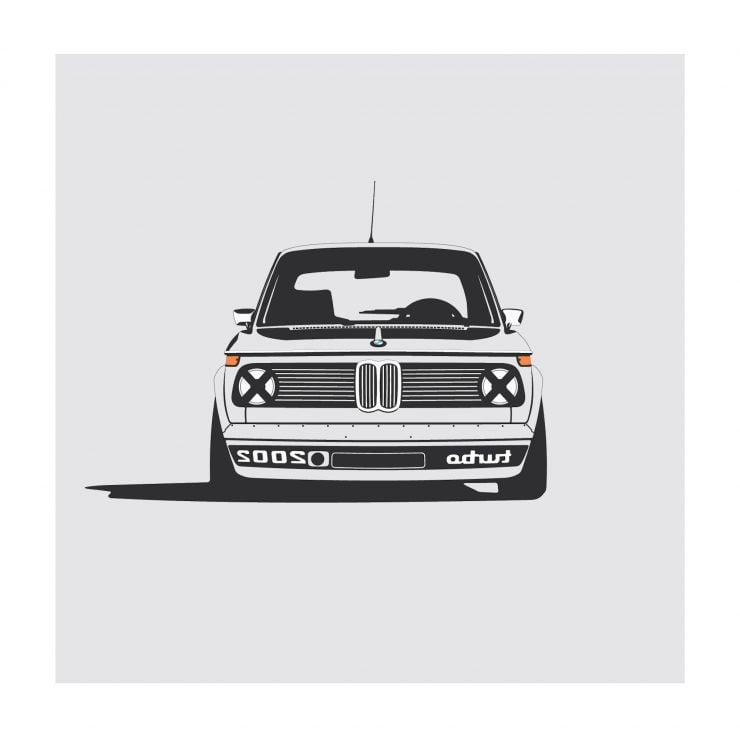