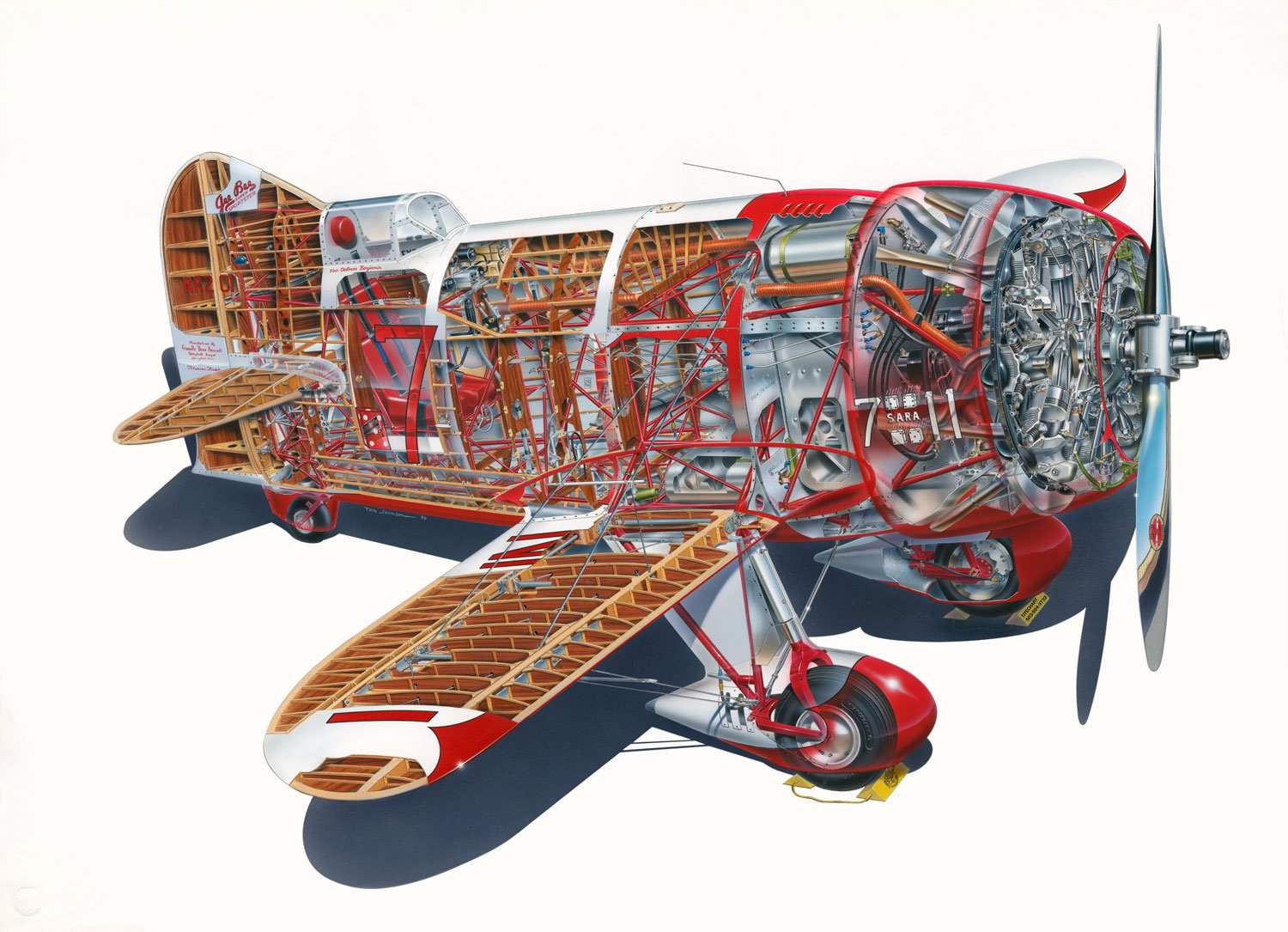 The Gee Bee Model R is easily one of the most unusual airplanes ever to fly, the stumpy fuselage, tiny wings and huge diameter of the cowling were eye-catching to say the least. The Model R was built by the Granville Brothers Aircraft of Springfield, Massachusetts as an air racer, the unusual design was the result of 3 days testing at the wind tunnel at NYU in 1931 where the brothers discovered that a tear-drop shaped body was more aerodynamically efficient than a long, thin fuselage.

Interestingly and quite by accident, the body also generated lift, possibly making the Gee Bee Model R the first “lifting-body” aircraft ever built. The R-1 went on to win the 1932 Thompson Trophy race with pilot Jimmy Doolittle at the controls. He also set a new world landplane speed record of 296 mph in the Shell Speed Dash.

After the Thompson Trophy race, Doolittle was quoted as saying “She is the sweetest ship I’ve ever flown. She is perfect in every respect and the motor is just as good as it was a week ago. It never missed a beat and has lots of stuff in it yet. I think this proves that the Granville brothers up in Springfield build the very best speed ships in America today.”

Doolittle’s love of the plane was not felt by many other pilots however, the history of the R1 is a history of crashes and rebuilds, until after the 5th major accident at which point it was decided that any further rebuilds would be pointless and potentially fatal for future pilots. 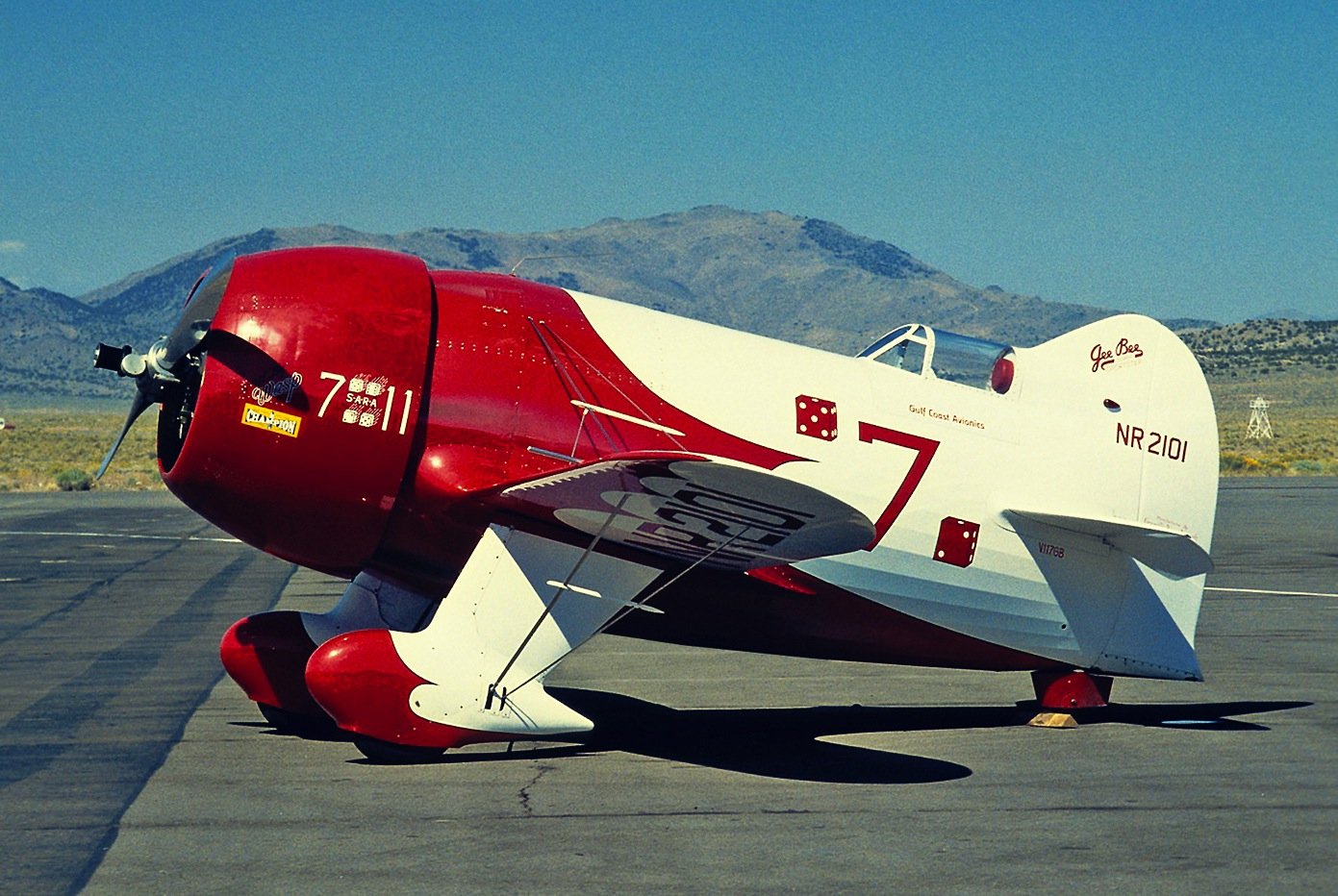 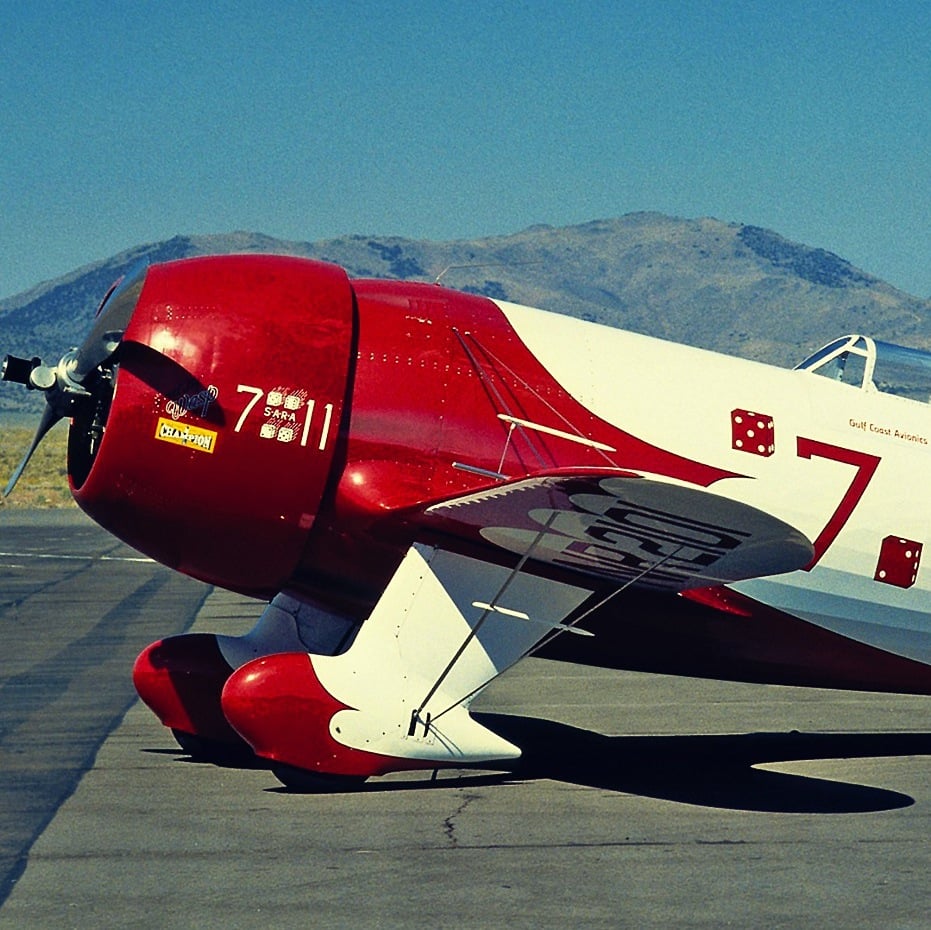