The Garmin Rino 655t is a GPS/2-Way Radio/Camera unit that’s waterproof, drop-proof, mud-proof and child-proof. Although I’m a little doubtful about that last one.

It’s designed to be an all-in-one device that’ll keep you on the trail, which is why it has a built in compass, it’s also preloaded with TOPO 100K maps with full coverage of the United States. Should you need to, you can also easily add 24K TOPO and City Navigator® maps with the microSD card slot.

The 655t also has a 5MP camera that geotags your photos, it has a barometer, an altimeter, NOAA weather radio and a 2-way radio featuring 22 channels, 121 squelch codes, it has 5 watts of transmitting power on GMRS, voice activation and vibration alerts.

If you’re the kind of person who spends most of their summer weekends off the beaten track, this might be the gadget you need to keep you off the side of a milk carton. 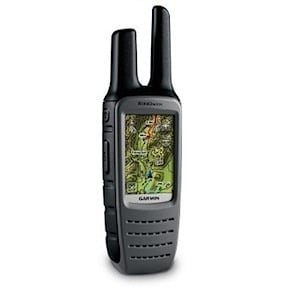