The 1981 Daytona 500 was a unique race for a number of reasons, it also featured a remarkably tight finish, with just 3.5 seconds between 1st and 2nd place.

If you haven’t seen the race, or you can’t remember who won, stop reading now and hit play above (I’m going to post spoilers below). The race runs almost 3 hours in length, so you’ll need a few beers on ice and a nice quiet room.

If you don’t mind a spoiler, carry on reading.

Perhaps the most significant element to this race is that Richard Petty won it, and in so doing became the first driver in NASCAR history to win the Daytona 500 in three different decades.

His win can be credited to two things, his driving, and his crew chief Dale Inman who made the tactical decision to only refuel and not change the tires on the car during the final pitstop. This saved crucial seconds, and allowed Petty to cross the line a whisker ahead of Bobby Allison who had qualified on pole, and led most laps.

Read more about the race here. 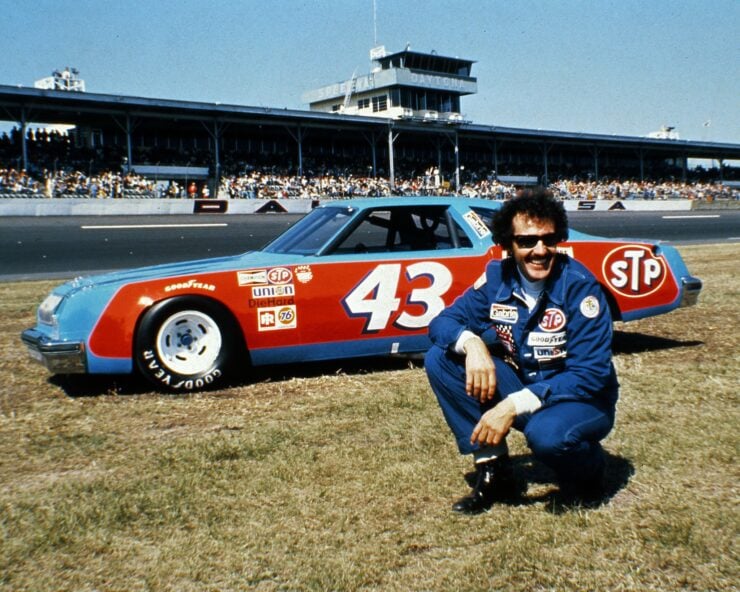