I’ve been receiving more and more emails from people requesting that Silodrome feature music that fits into the genre of the other “gasoline culture” stuff we bring you on a daily basis. So today is an experimental feature of sorts, we’re bringing you the band Frightened Rabbit via two live gigs they did, one on Channel M and the other on the fantastic, independent radio station KEXP out of Seattle.

Frightened Rabbit is a band from Selkirk in Scotland, they formed in 2003 but it wasn’t until their release of the album “The Midnight Organ Fight” that they were really discovered internationally. The name of the band derives from the nickname given to singer/guitarist Scott Hutchison by his mother when he was a child as he suffered from chronic shyness and would often scamper off to avoid strangers.

If you’re new to the music is Frightened Rabbit I recommend you grab their album The Midnight Organ Fight here and have a listen, I’m convinced that it’s easily one of the top 10 albums of the last few years. 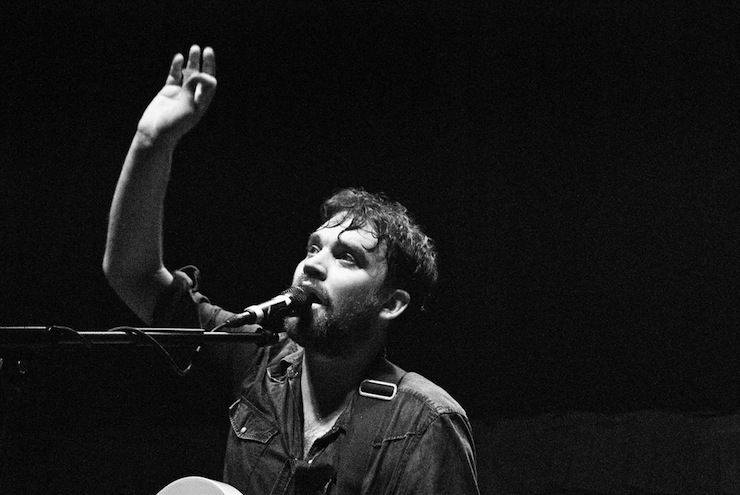 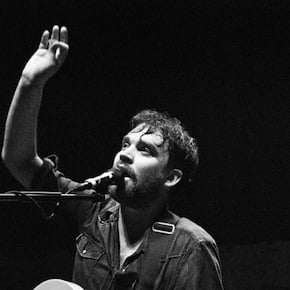