Styling and the Experimental Car is a Ford film from 1964 that shows the future design direction of the company. One of the designs bares more than a passing resemblance to the ill-fated Mustang II, but despite what your feelings about that car might be it’s well worth watching.

One of the later cars to feature in the film has a rudimentary GPS system that occupies a place in the car startlingly similar to modern GPS systems – quite a prediction to make from all those decades ago. The car also has a built in fridge – a feature many of us wouldn’t mind. 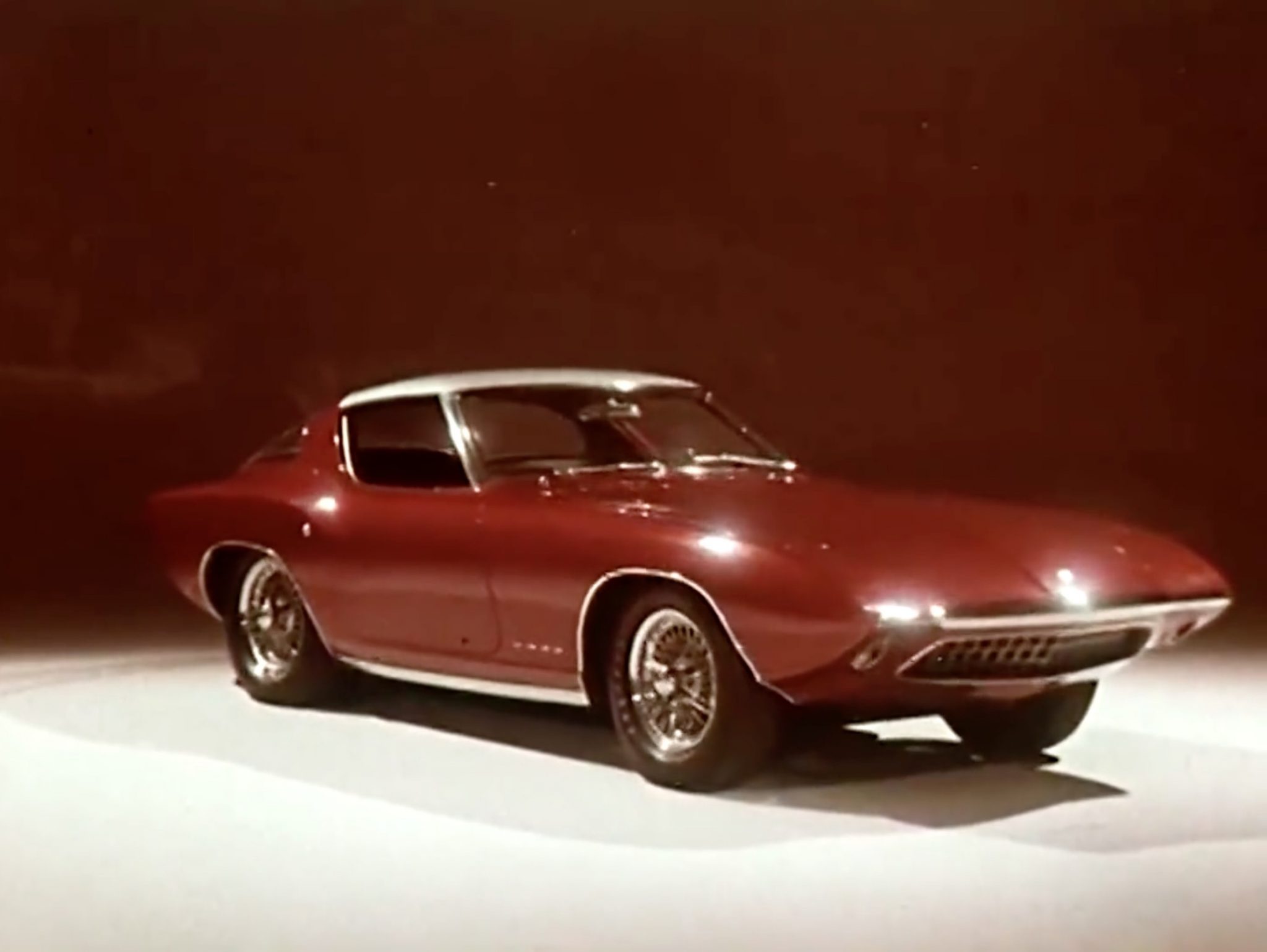