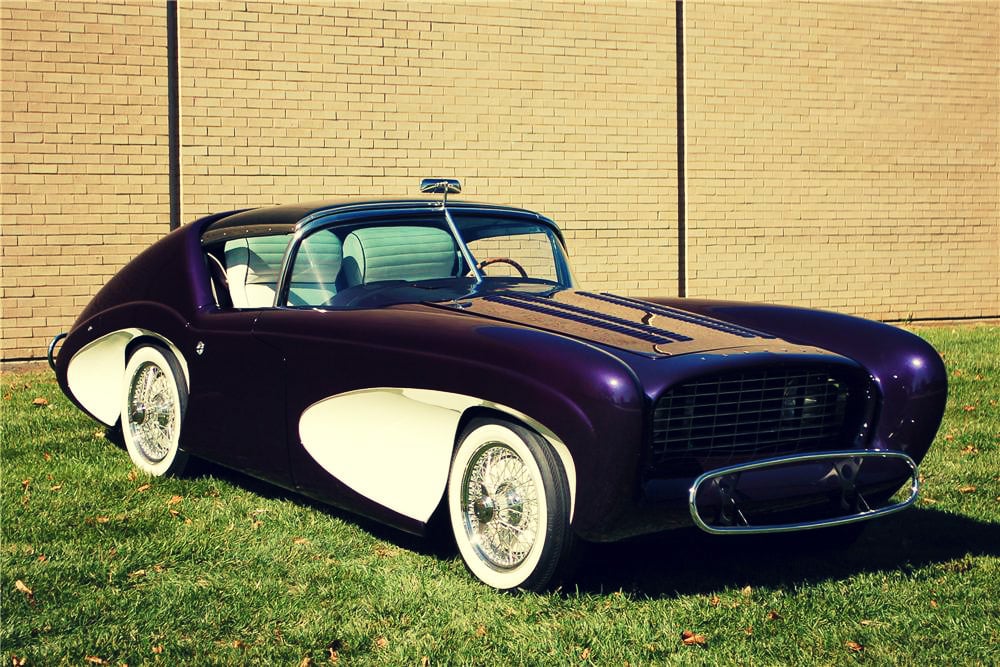 The Flajole Forerunner is a concept car originally shown in 1955, it was designed by Bill Flajole as his interpretation of what the future of the automobile was set to be. And he wasn’t all that wrong.

Flajole and his design team spent over 7,000 hours on the Forerunner, they filled it with as many innovative and futuristic features as they could manage. Amongst the list of forward thinking specifications the car was fitted with; headrest bucket seats, a retracting tinted Plexiglas roof, contrasting color fender coves, a lightweight glass-fibre body and a windshield header mounted rear view mirror.

By today’s standards the car does have a certain retro-pimp appeal and I don’t know that I’d want to arrive at a girls house to meet her parents for the first time driving it, but you can’t deny the car is an exceptional work of design.

Flajole chose wisely when it came time to select a chassis, he picked the Jaguar’s high performance 180hp XK 120M platform, a chassis that had seen multiple racing successes both in the United States and around the world

If you’ve decided that you simply must have it, I have good new, it’s due to roll out onto the auction block at the upcoming Barrett-Jackson auction at Scottsdale, due to be held between the 17th and 22nd of January this year. 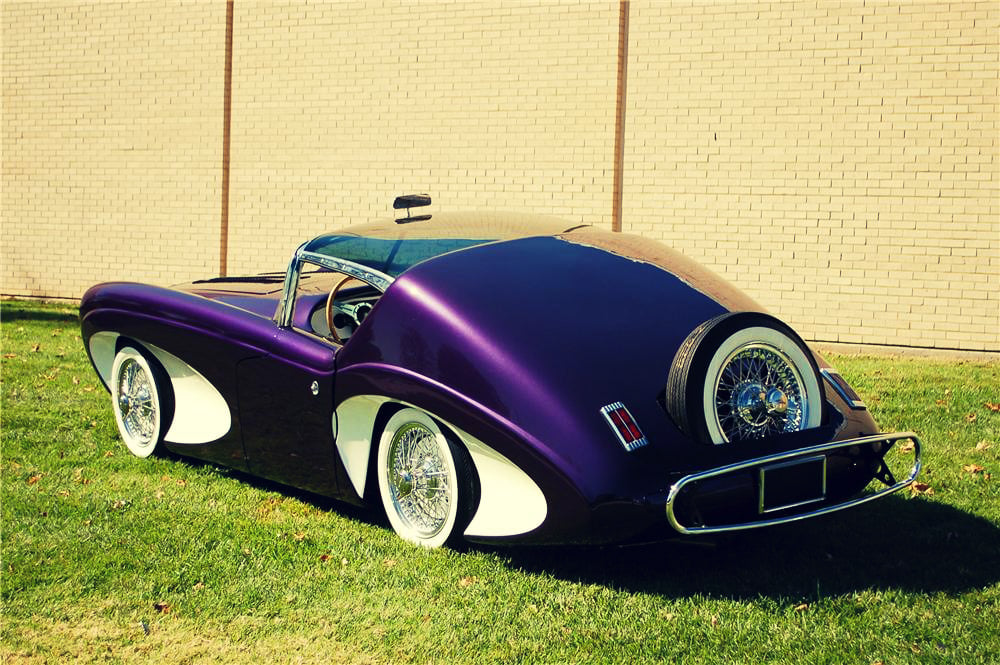 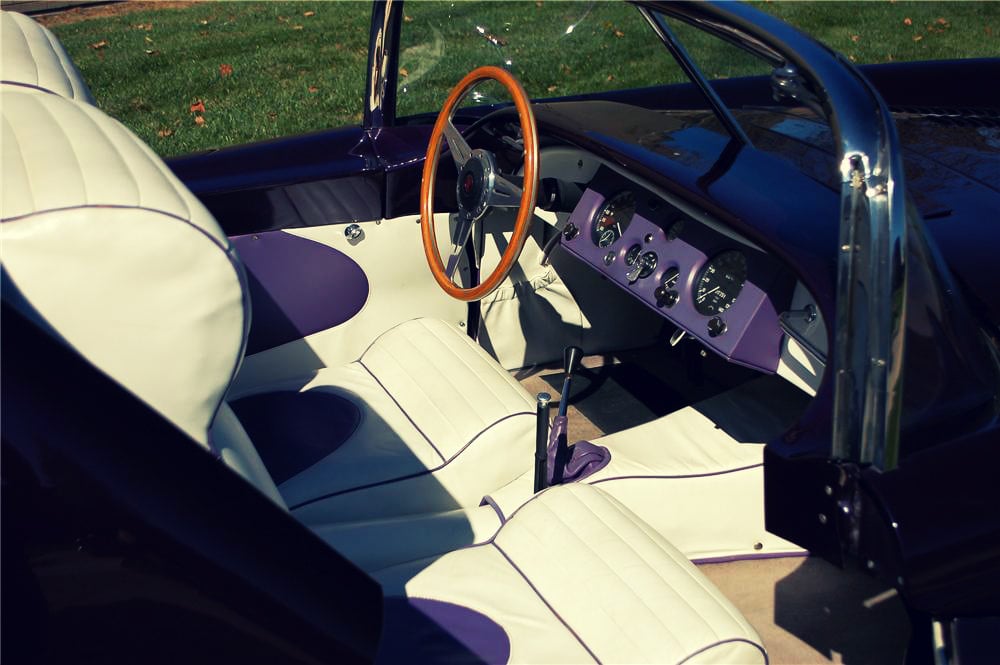 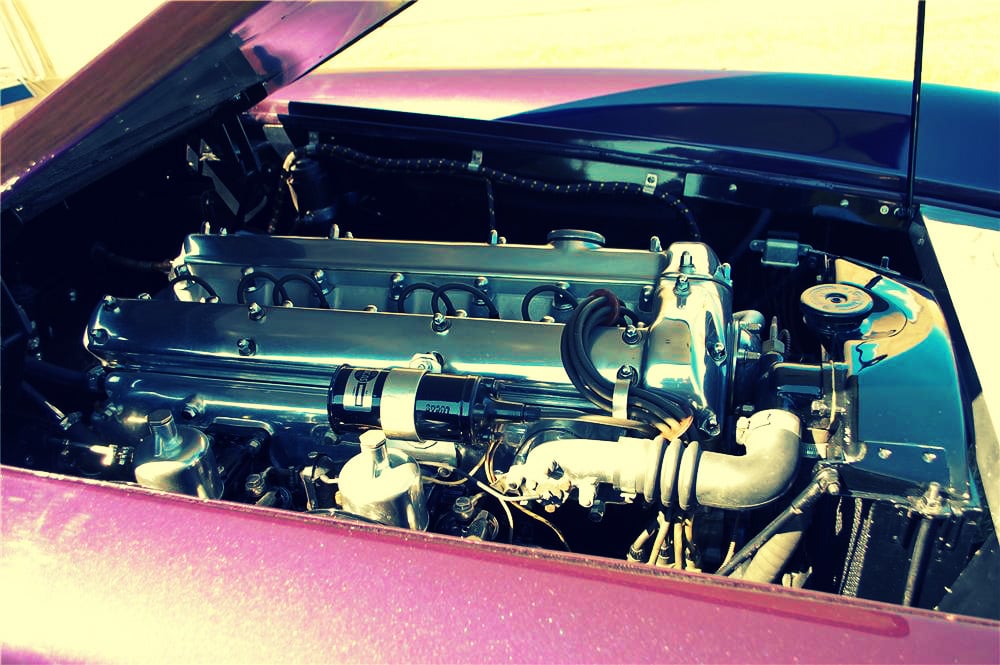 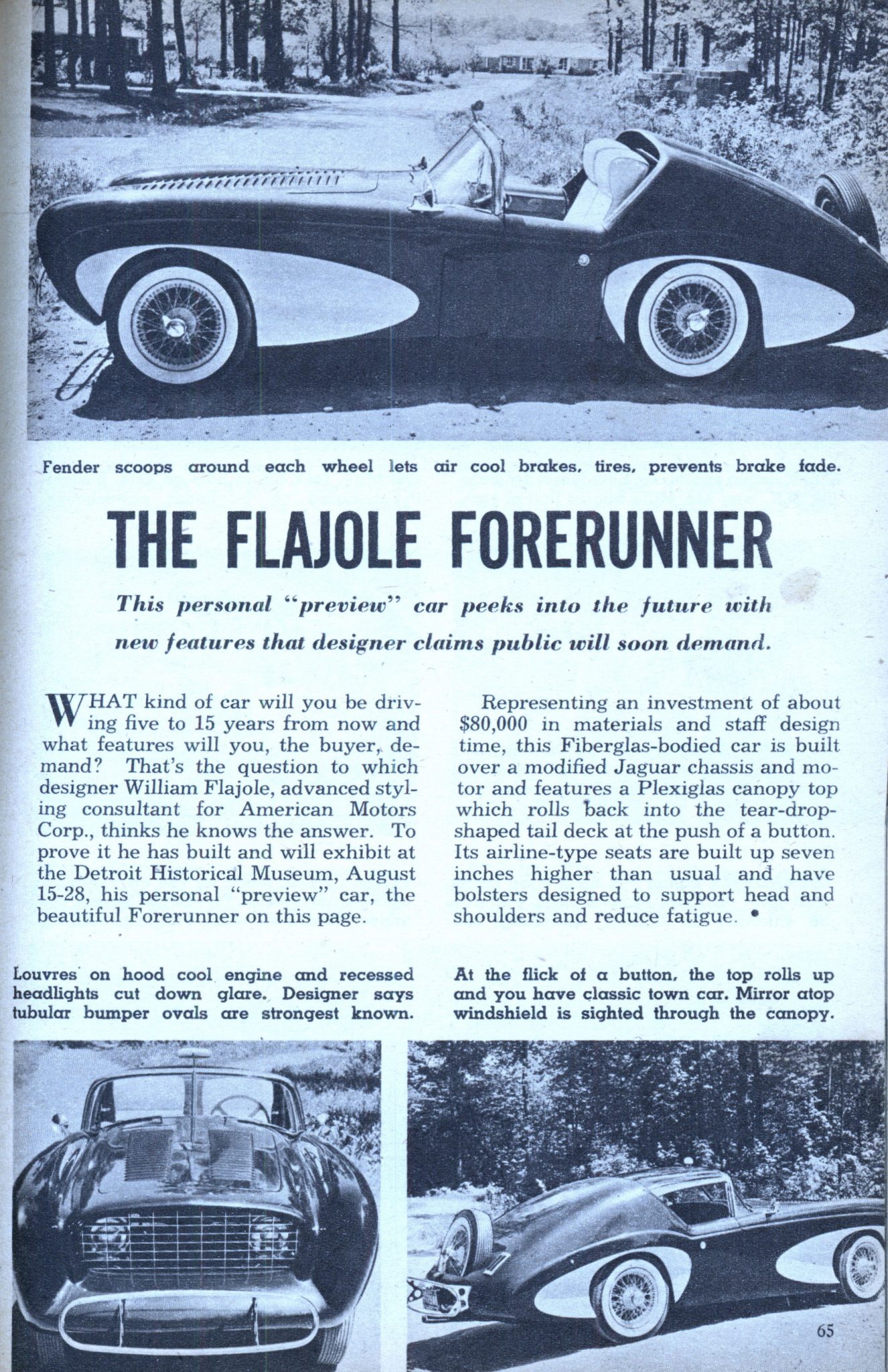 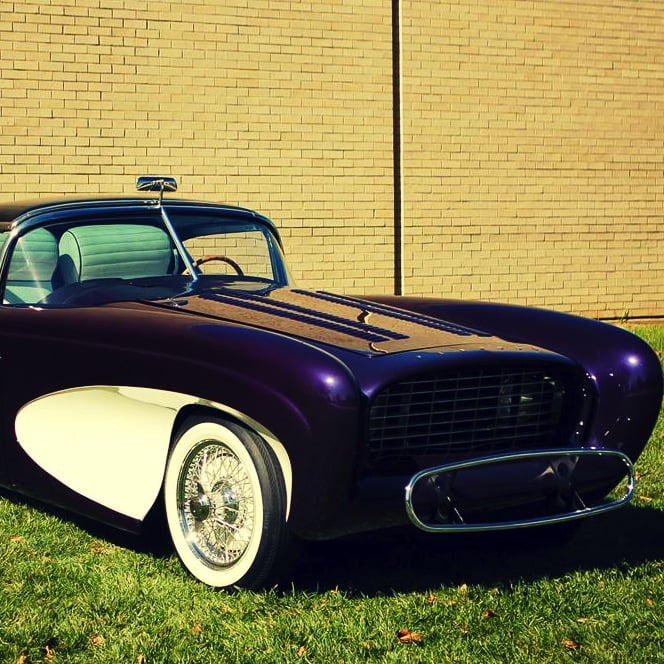 Published by Ben Branch - January 13th 2012
Related Posts
The Arizona Spike: From The Completion Of The Transcontinental Railroad – 1869