This film is the first in a series of showcases that Silodrome will be doing on filmmakers from around the world whose films include automotive or motorcycle elements. If you’re a filmmaker and you’d like to have your work featured please get in touch via the Contact Us page.

Part observation, part memory, The Cop Hunter is a short vignette on the freedom, solace and empowerment found behind the wheel of an average vehicle pushed beyond its limits.

Davros is a director who bridges the gap between the highly visual and the highly emotive. With a strong and diverse background in engineering, art, design and motion graphics, combined with an empathy for a broad range of humanity, Davros crafts beautiful, stylised work that is both compassionate and considered. 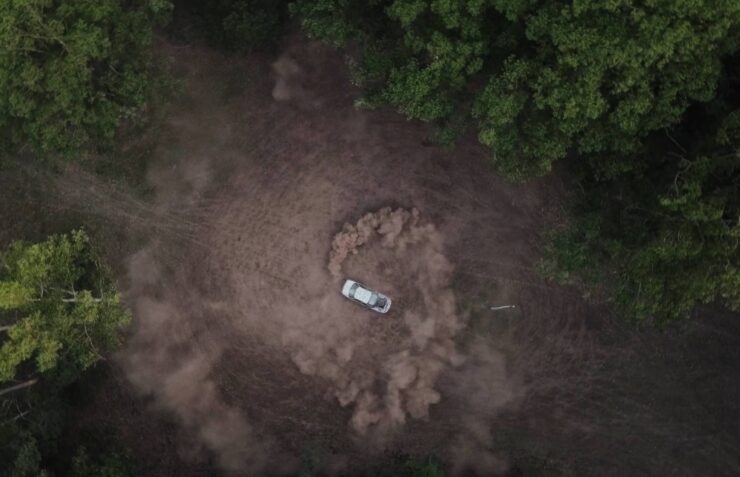 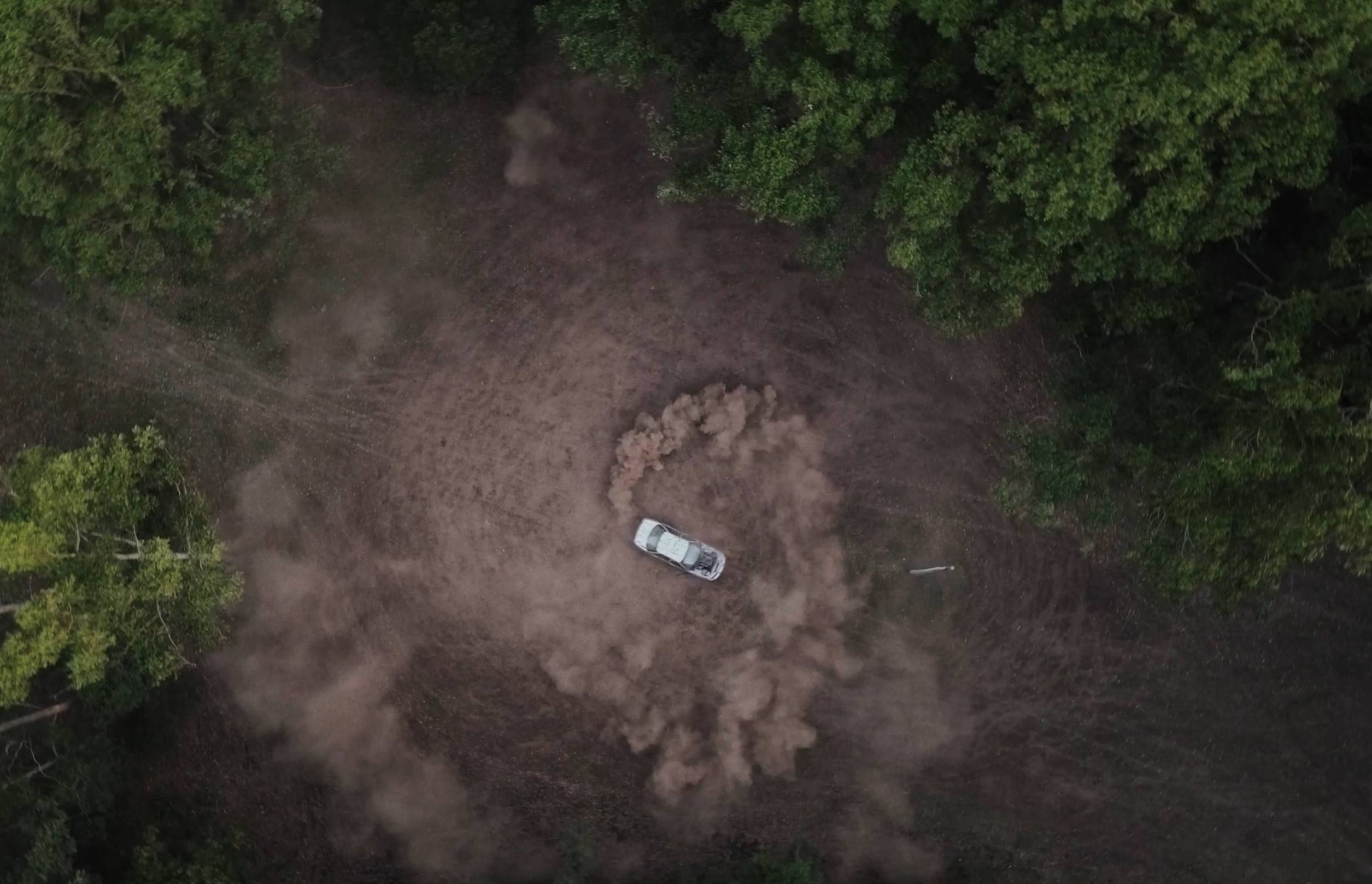 Facebook Twitter WhatsApp Email   This is the Australian-made AOS Bushman Deluxe Apex Swag, it comes with a 10 year manufacturing and workmanship warranty,… 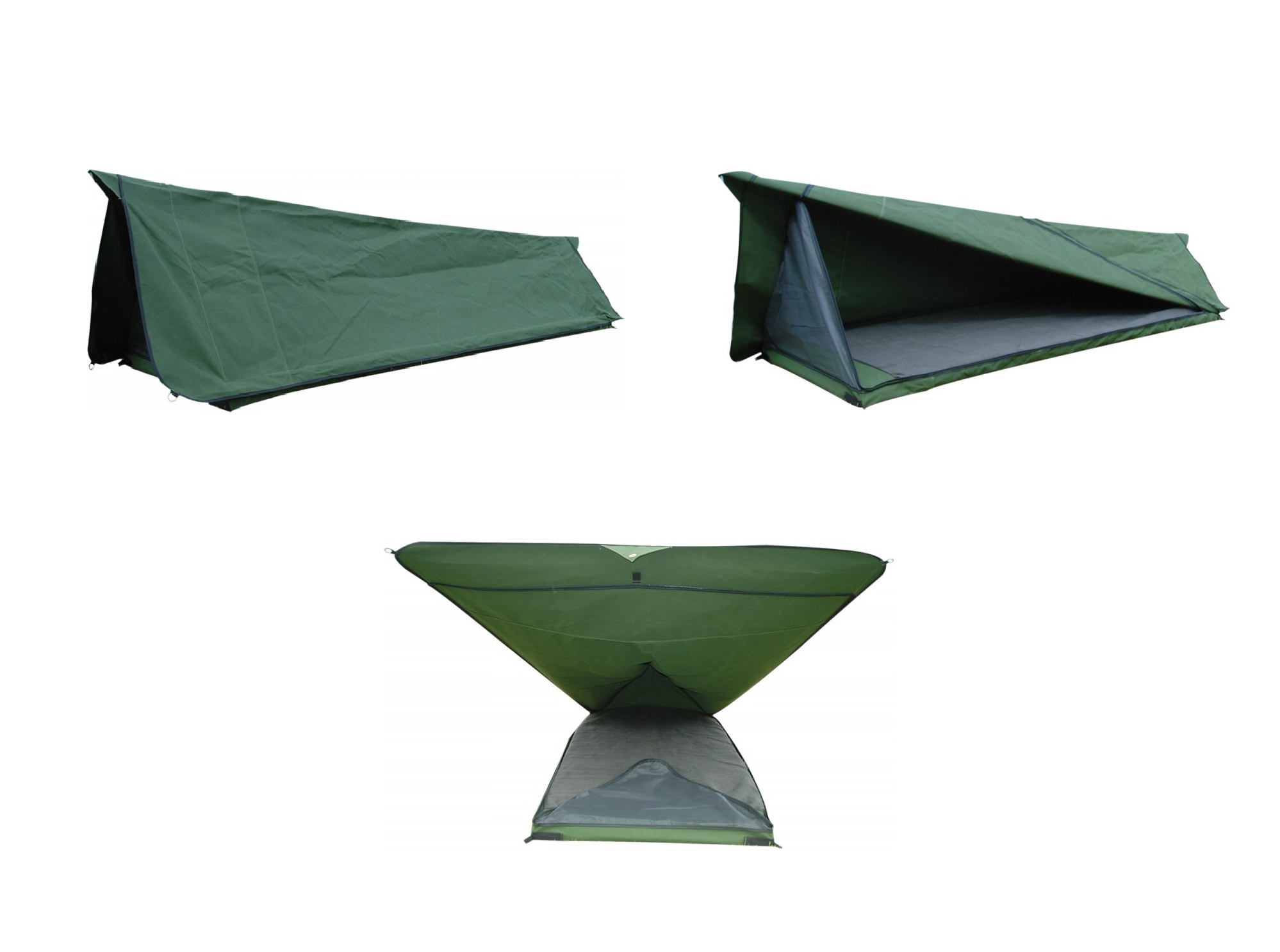 Facebook Twitter WhatsApp Email Kawasaki Z1 900 | The King of Motorcycles is the latest film from the team at Brightside Media, as the…

Facebook Twitter WhatsApp Email This film from the team at Brightside Media tells the story of the Suzuki GT750, known as the “Le Mans”…

Facebook Twitter WhatsApp Email This article was written by the team at Driving La Carrera, Silodrome is an official launch partner of this film…