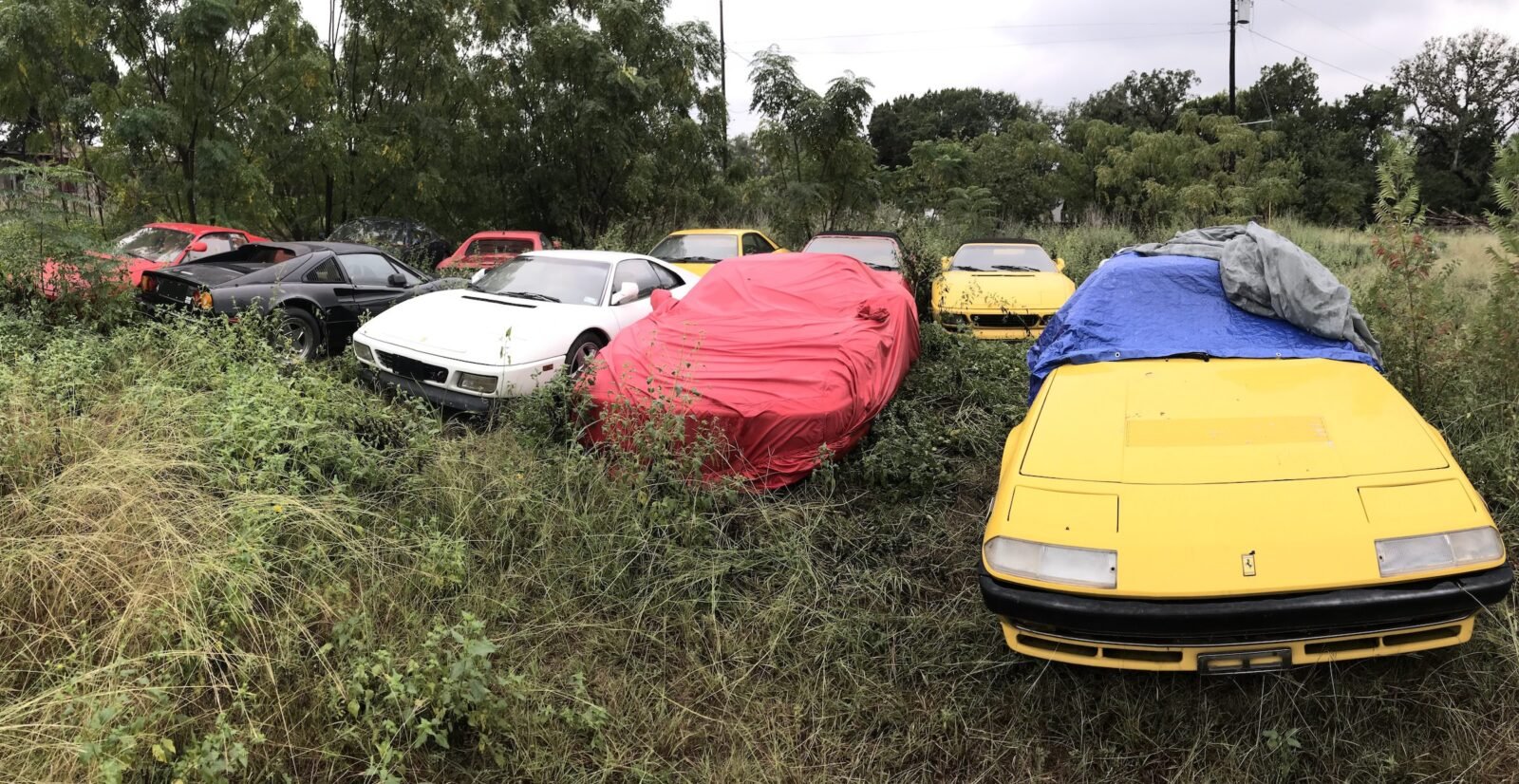 Editor’s Note: Due to the personal privacy concerns of the family, we’ve withheld certain names, dates, and locations.

A series of unfortunate events led to a sight we only very rarely see in the car world – a dozen Ferraris parked out in a field and forgotten, as though they were little more than a rag tag collection of ’96 Dodge Neons.

The reason the cars all ended up abandoned in the weeds is equal parts tragic and infuriating. They belonged to a well-to-do attorney who started out collecting Corvettes before he took an active interest in European exotics – buying a couple of Porsches, a Lotus, and a Lamborghini.

Once he started collecting Ferraris he never looked back. He eventually acquired 13 examples of Maranello’s finest including a Testarossa, a 308 Quattrovalvole, a 400i, at least two 328s, at least three 348s, and a small number of Mondials. 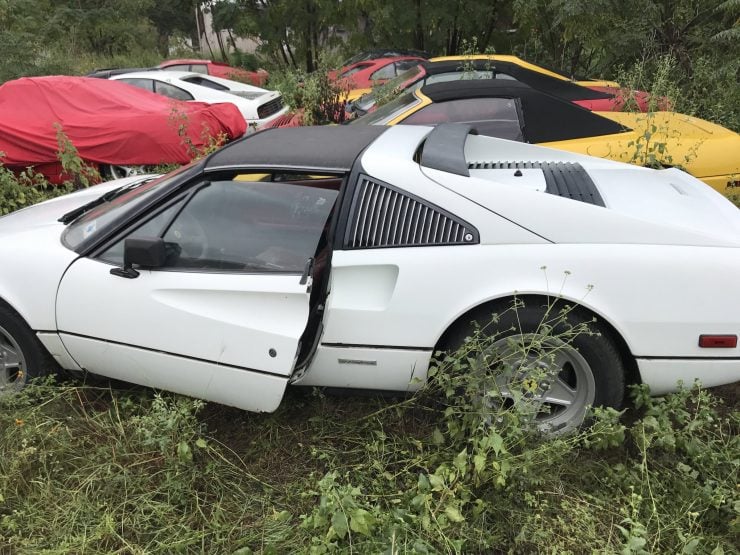 Sadly he was diagnosed with a serious illness in 2011/2012, before beginning treatment he paid to have the cars put into secure warehouse storage with a friend.

Sadly, his condition worsened and he missed a few payments, the cars were moved out of the warehouse and into a field as a result. Once payments had resumed and the back-payment had been taken care of the cars were never moved back into the warehouse. This was an exasperating decision to say the least, and it would lead to the cars all degrading significantly over the years to follow.

The Ferraris would stay in the field for almost a decade until legal proceedings were complete and the family was able to take possession.

They found 13 titles or invoices for Ferraris and two titles for Rolls-Royces. Mysteriously both Rolls-Royces and two of the Ferraris were missing and have never been accounted for, 11 Ferraris remained of which nine had titles.

The family specifically wanted discretion in the sales so they approached Paul Cox, a well-known figure in the local Ferrari community who agreed to help. All of the cars needed significant work to recommission or restore them, so they would need to go to well equipped collectors or restoration garages to have any hope of a future.

Eventually a deal was made to sell all nine cars to a dealer who could take the time to find the right owners for each of them, almost all of them have now found homes with new owners, and it’s believed that almost all of them are now on their way to being driven again.

If you’d like to meet Paul and hear the story personally you can attend his signature event, The Ferrari Festival, in Houston. 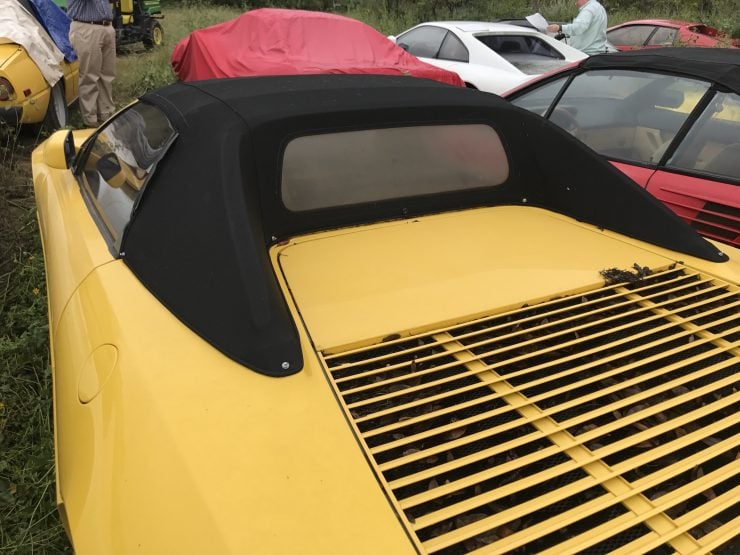 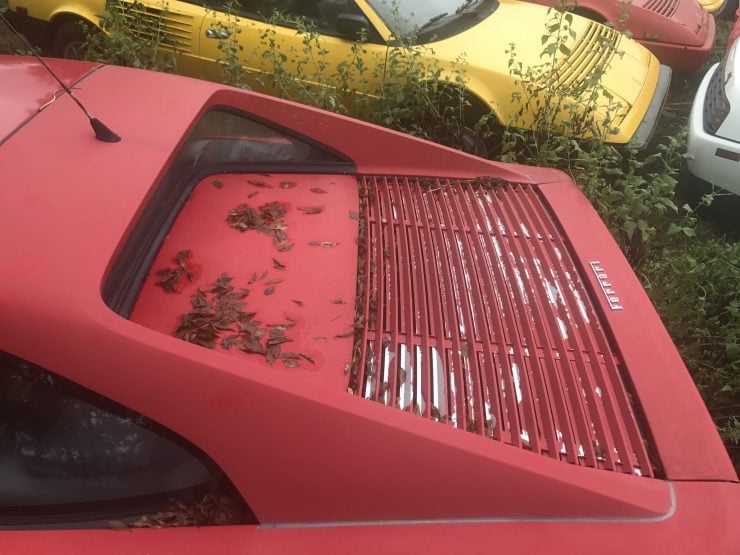 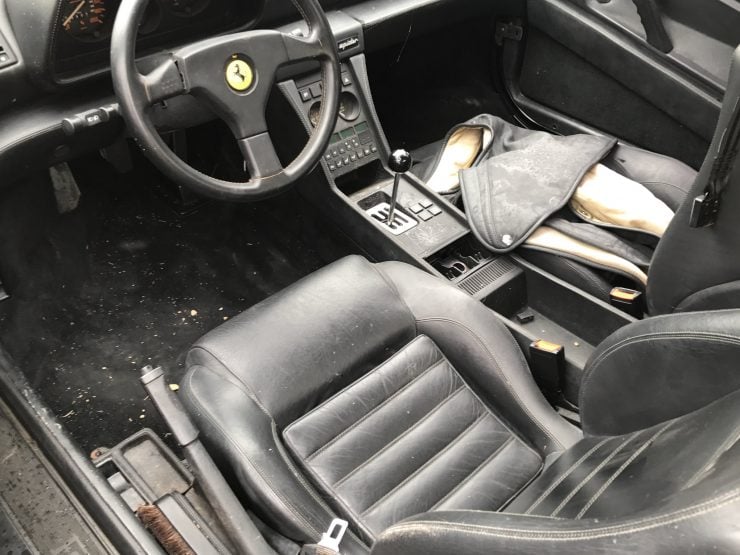 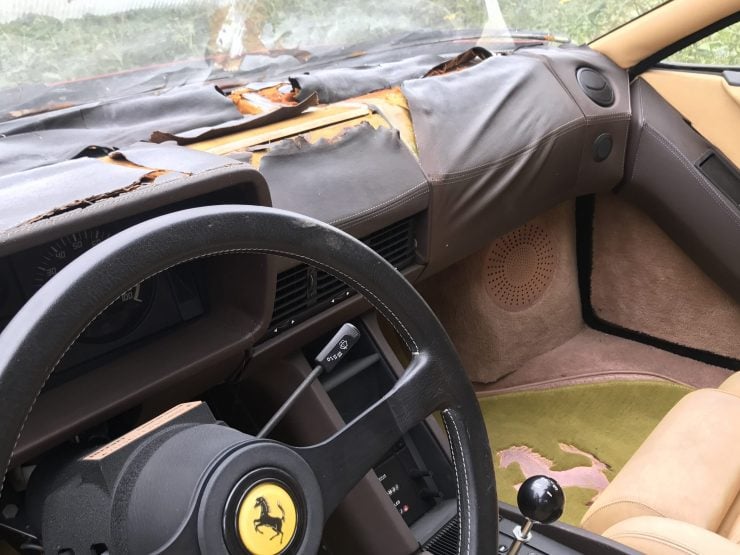 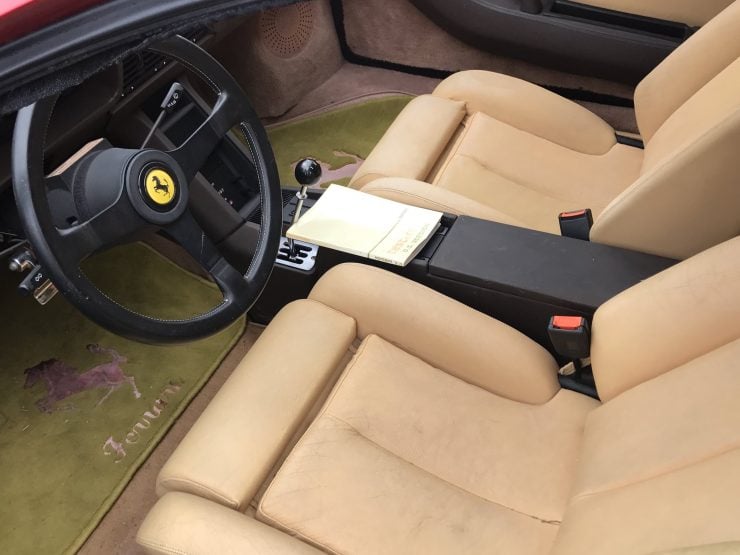 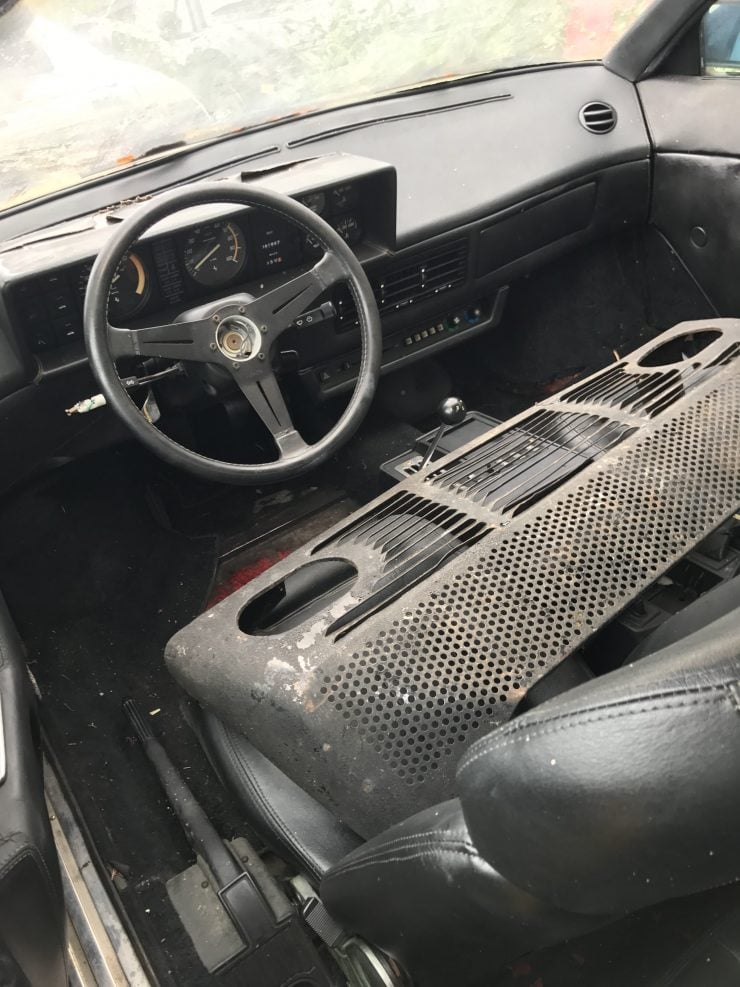 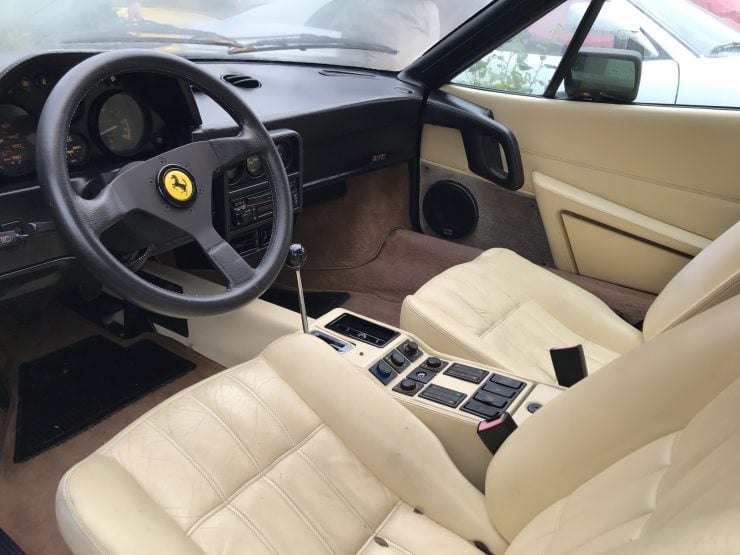 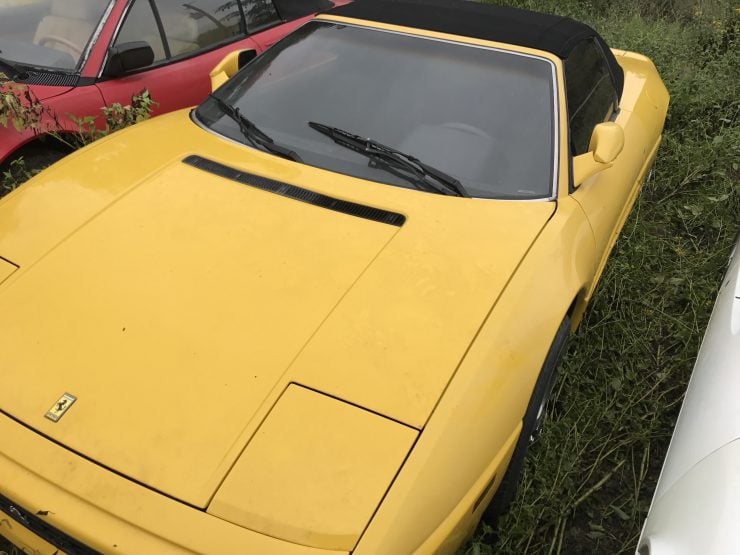 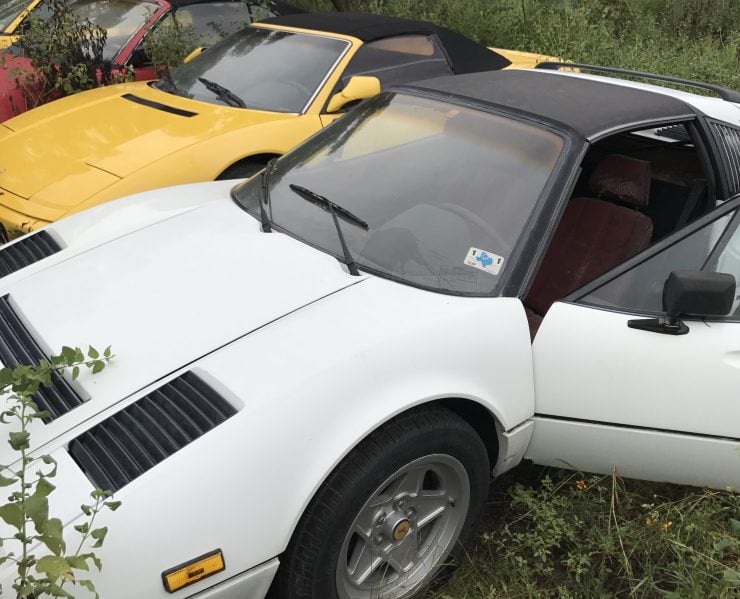 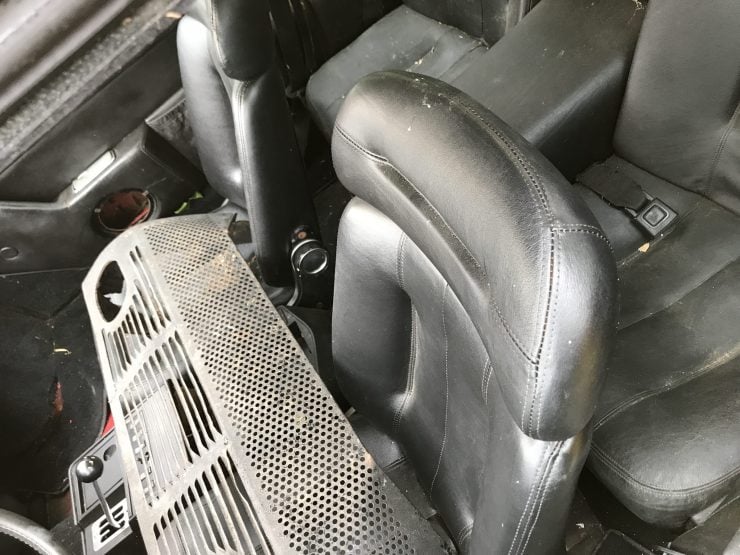 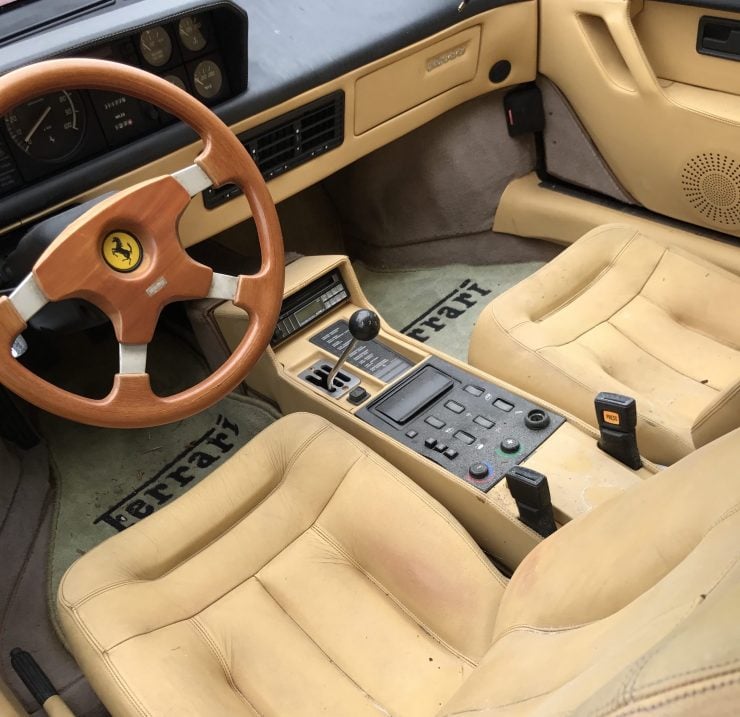 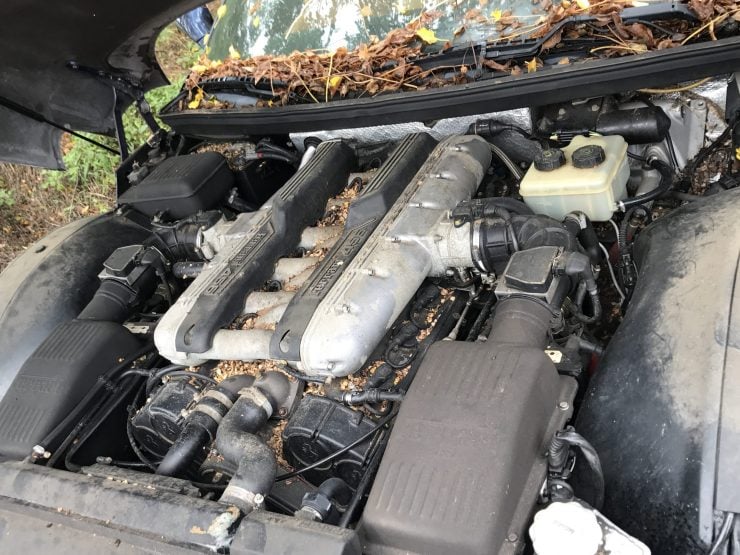 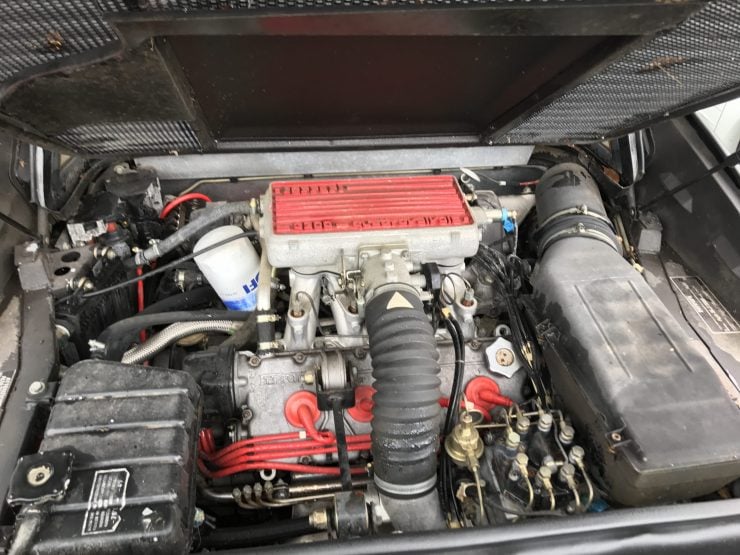 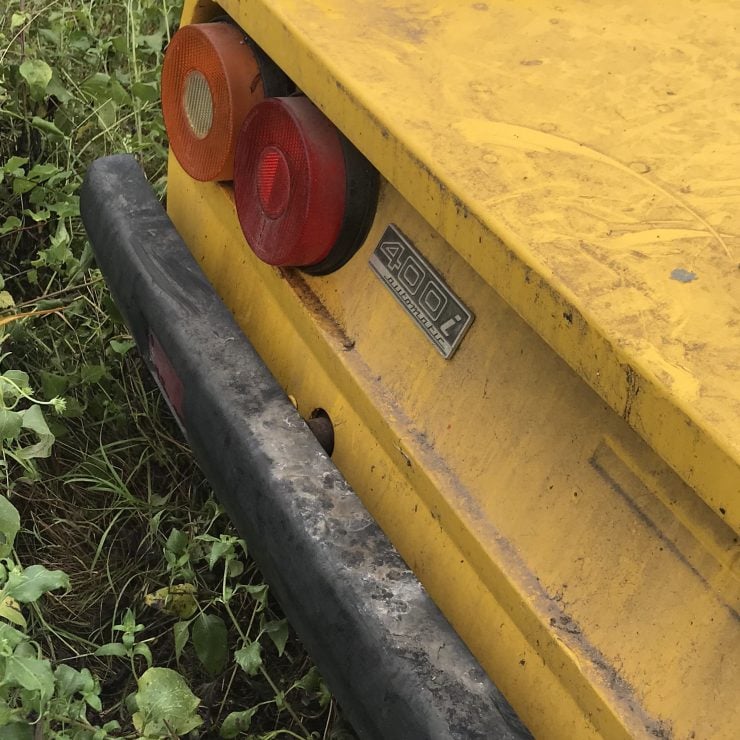 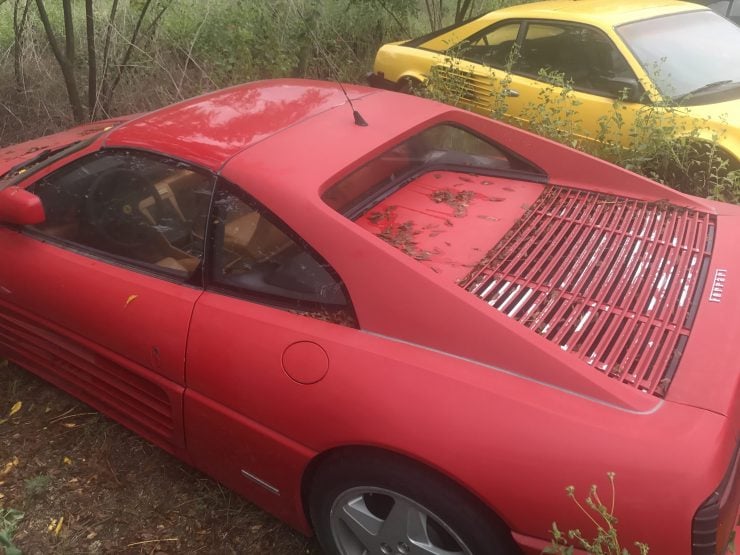 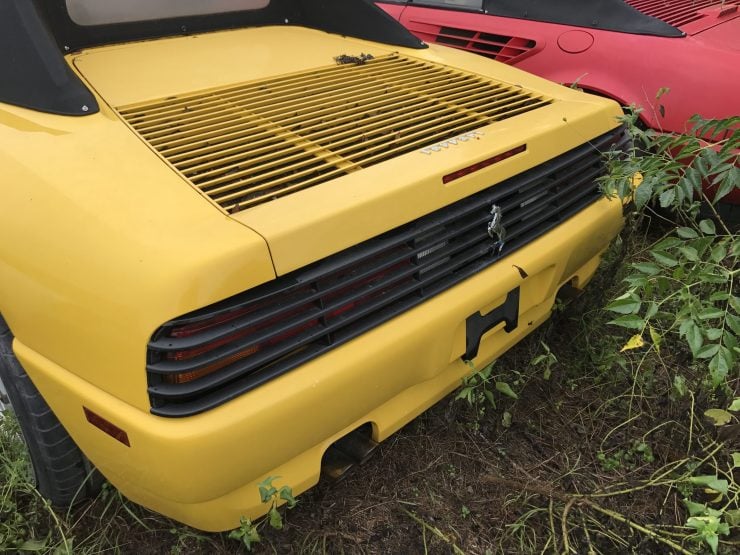 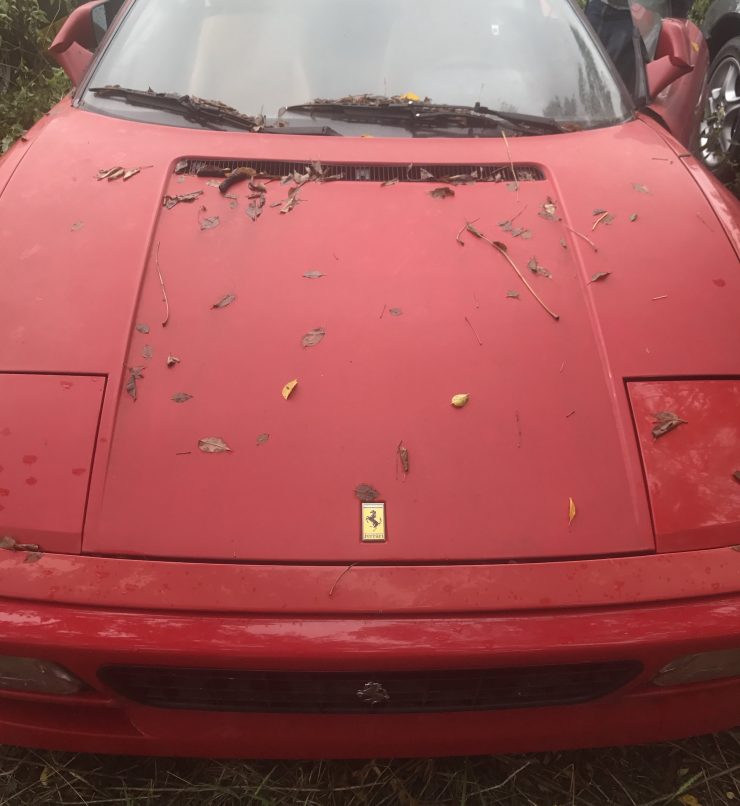 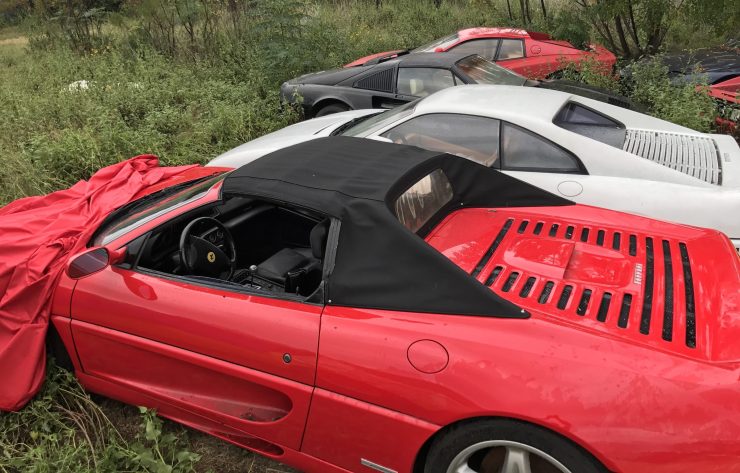 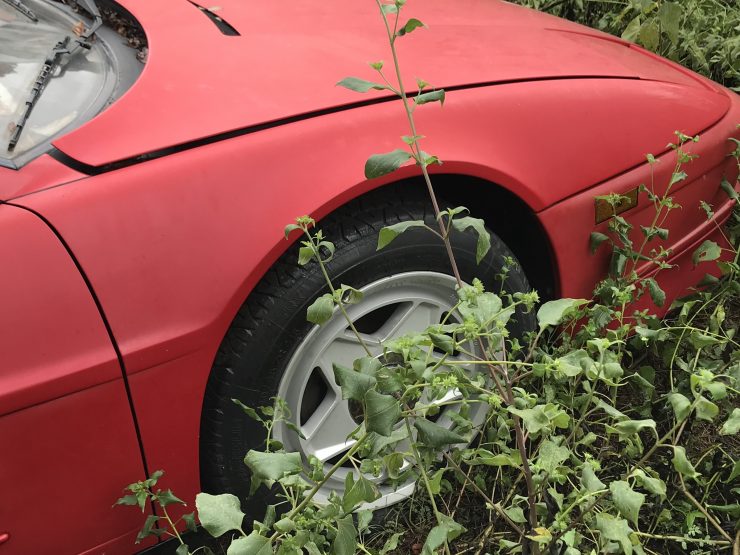 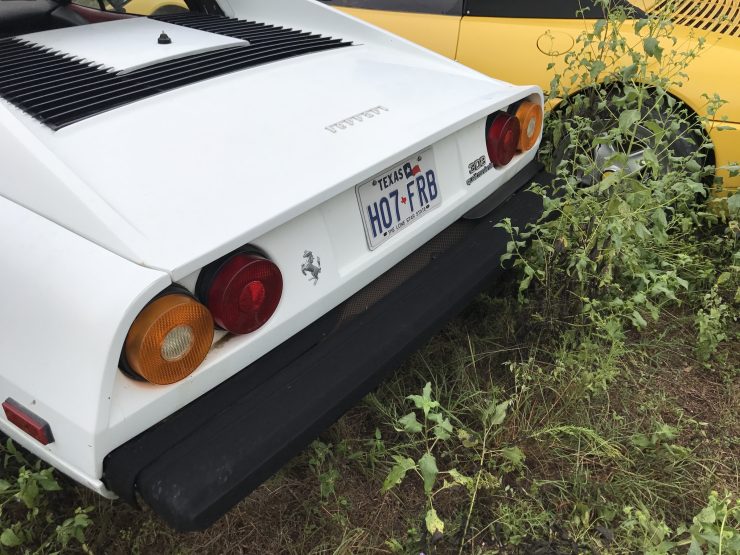 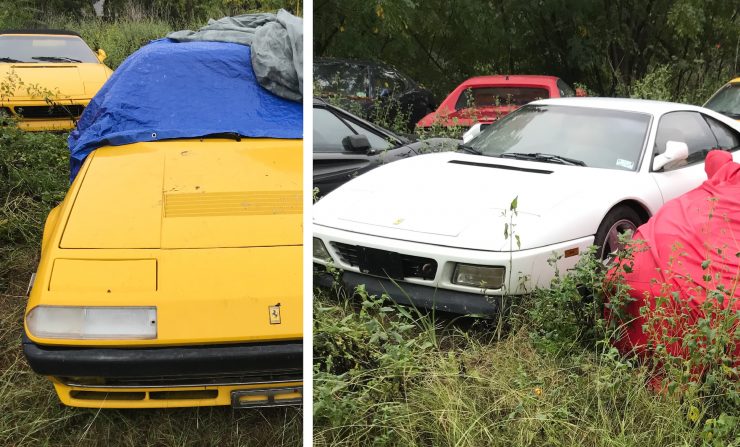 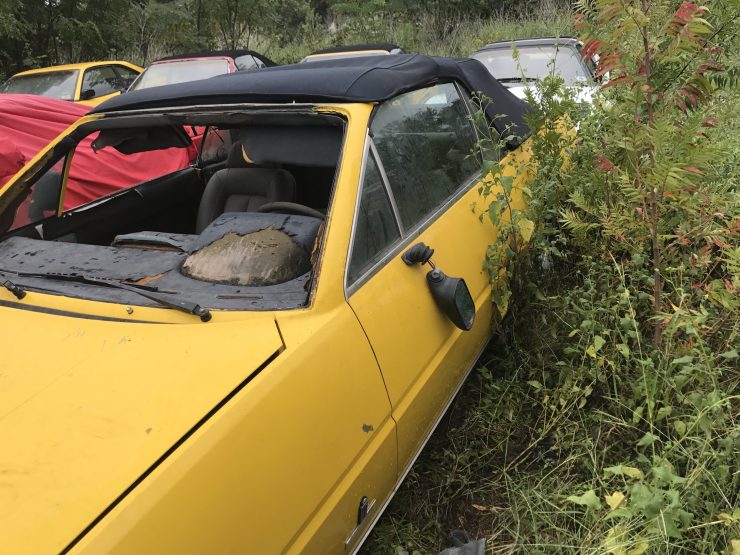 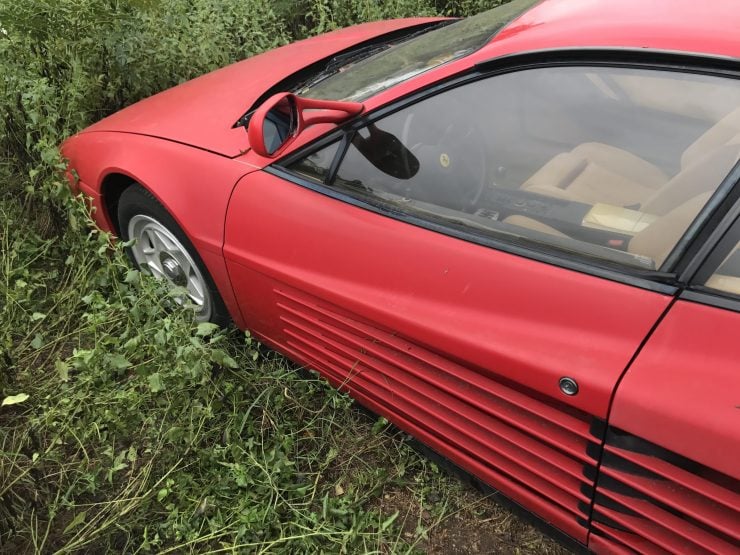 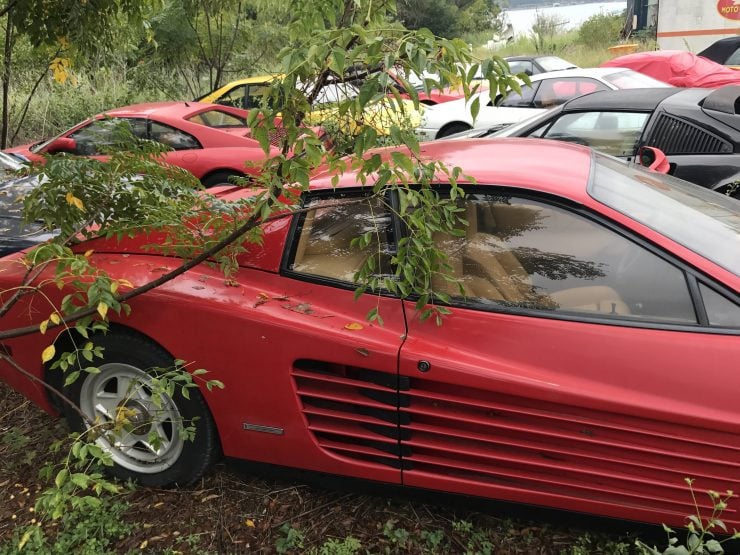 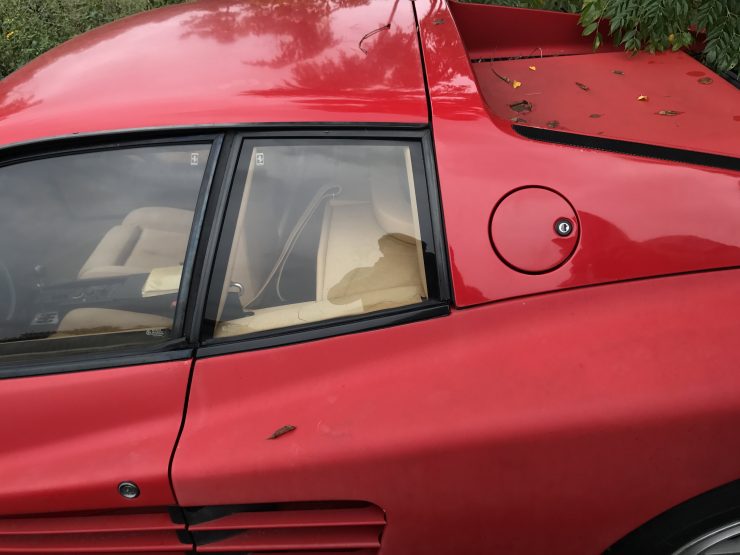 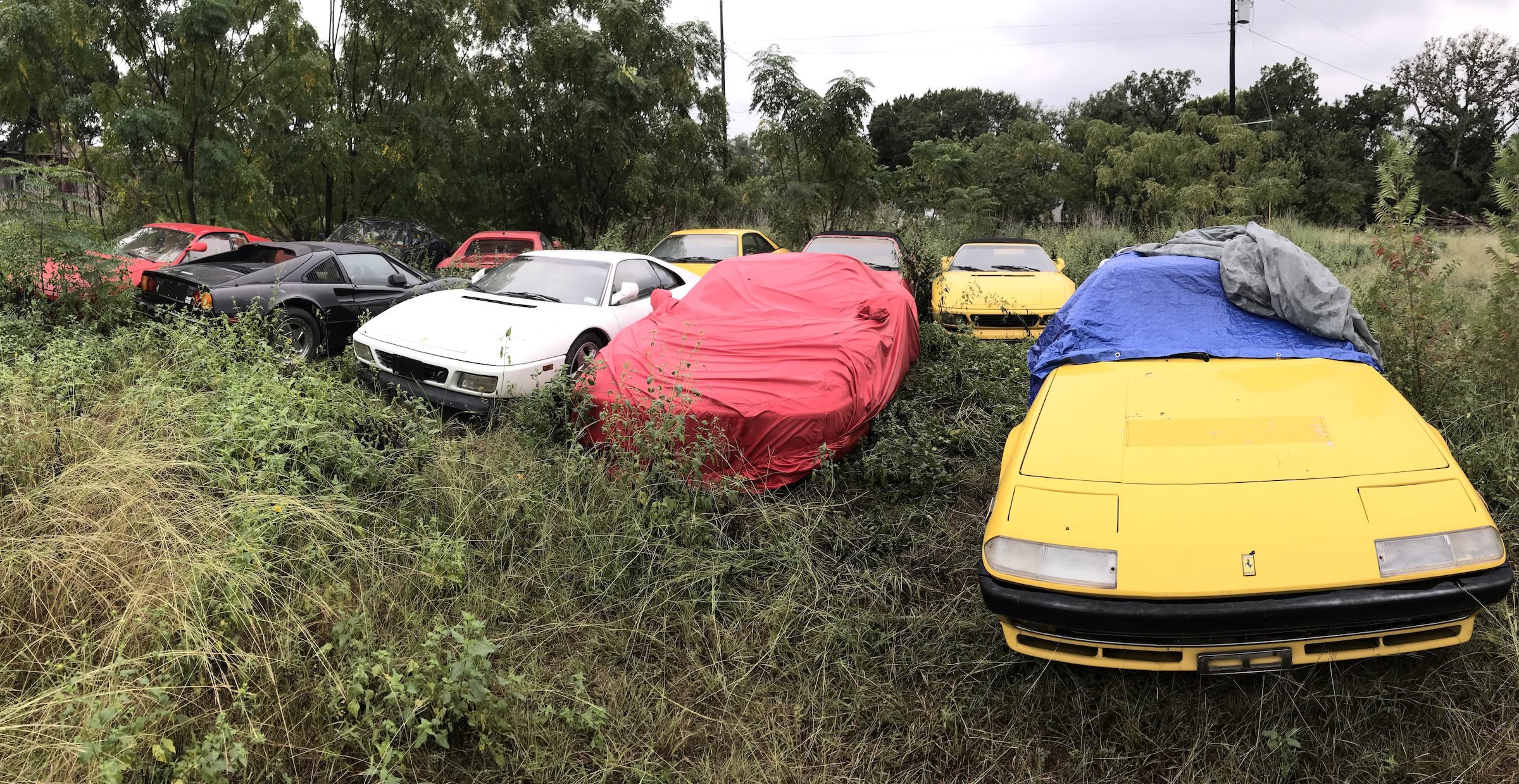 This is the only example of the Georges Irat Sports Two-Seater that was ever made, it’s a prototype that was designed to kickstart the…

Of all the extraordinary vehicles in the Lamborghini back catalogue there are no production automobiles quite as extreme as the four-wheel drive Lamborghini LM002,…

This mini Jeep is modeled on the WW2-era military MB/GPW Jeeps from the early to mid 1940s. Just like the original full sized Jeep…

This is a Steyr-Puch Pinzgauer 712DK 6×6 and unlike its contemporaries, it’s been covered with artwork by Nico Sclater, aka Ornamental Conifer, a celebrated British…