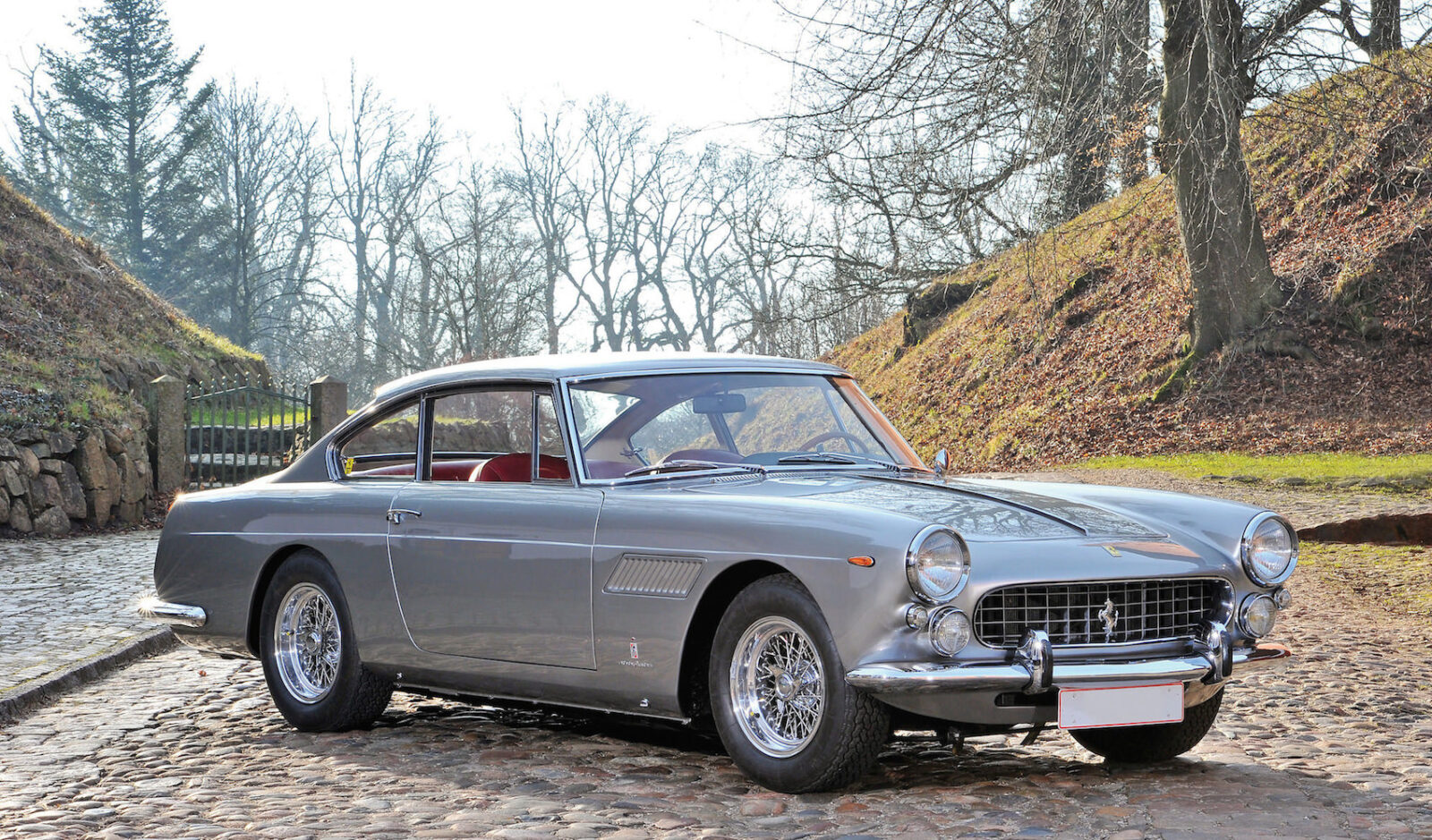 The Ferrari 250 GT/E 2+2 was the first 2+2 produced by Ferrari in large numbers (almost 1000 were built), with its MSRP of $11,500 USD the strong selling model contributed significantly to the financial strength of Enzo’s company in its formative years.

With many Ferraris of the era now fetching well over $1,000,000 at auction, the 250 GT/E 2+2 represents something akin to affordability. The vehicle you see pictured here has an estimated hammer price of between €160,000 to €200,000 ($222,000 to $278,000 USD), which means I’m going through the usual process of trying to convince myself that I do actually need my house and shouldn’t sell it immediately before flying to Monaco to attend the auction on the 10th of May.

The Ferrari 250 GT/E 2+2 was fitted with the same Colombo V12 found in many other Ferraris throughout the 1950s and 1960s, the engine was produced in sizes ranging from 1.5 litres all the way up to 3.3 litres – with all of them producing that signature Ferrari roar when driven in anger.

The Colombo used in this model was the 240bhp 2953cc SOHC unit with twin-choke Weber 36DCS carburettors, it was mated to a 4-speed gearbox with overdrive and the car sat on independent front suspension, a live rear axle with leaf springs and coil springs, and 4-wheel hydraulic disc brakes.

If you’re anything like me you’re already walking around your house taking photographs for the real estate listing to free up some capital so you can join the glitterati in Monaco this Friday for the auction. I only hope that your Mrs is a little more understanding than mine.

Click here to visit the lot listing from RM Auctions. 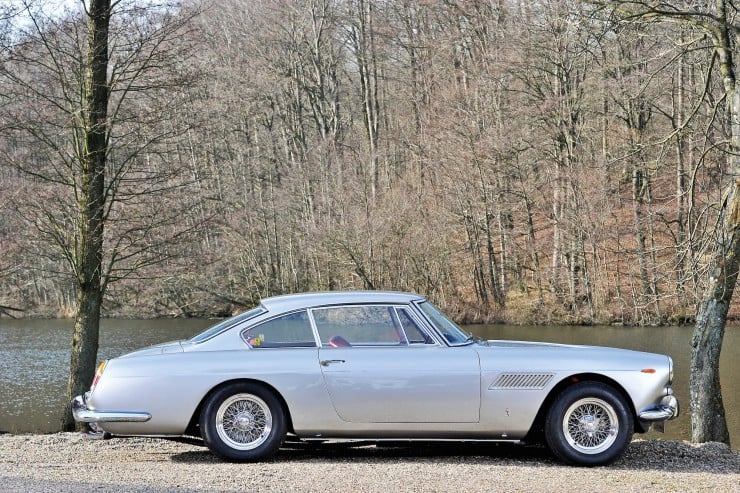 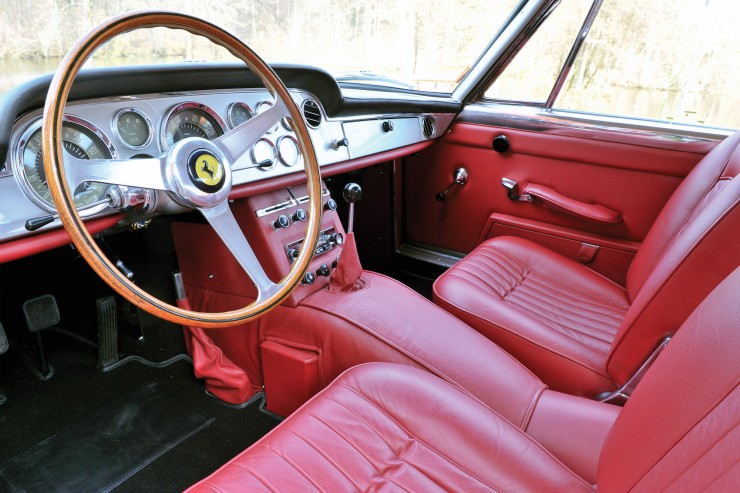 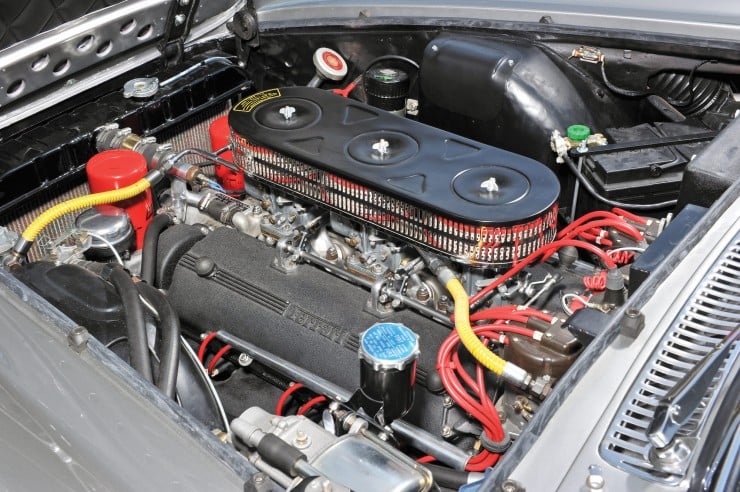 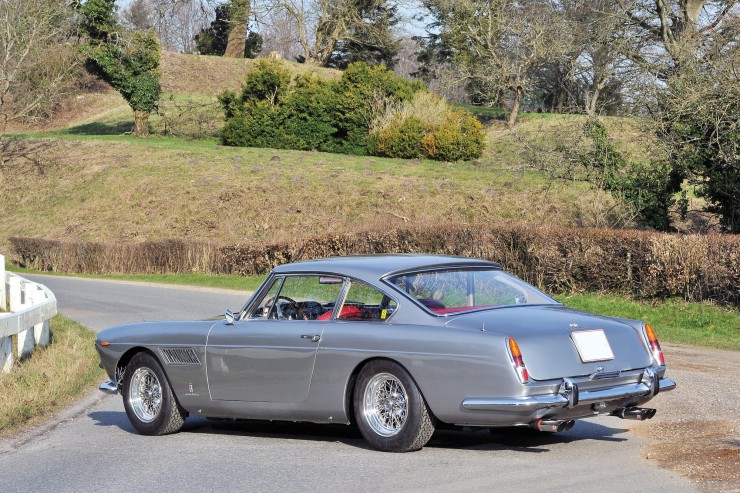 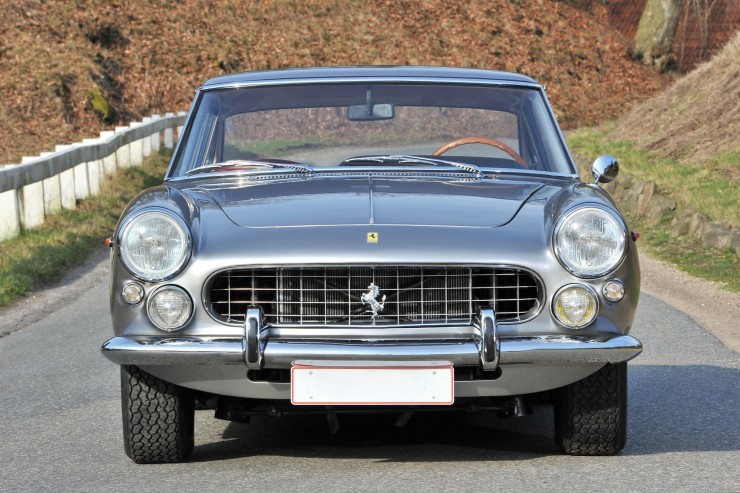 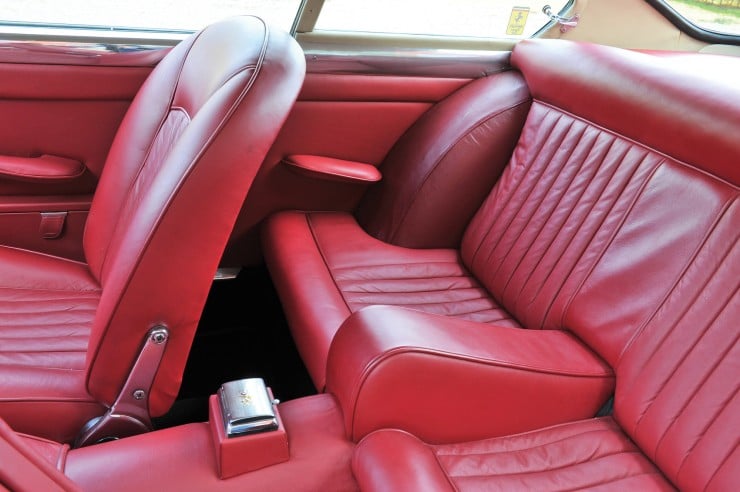 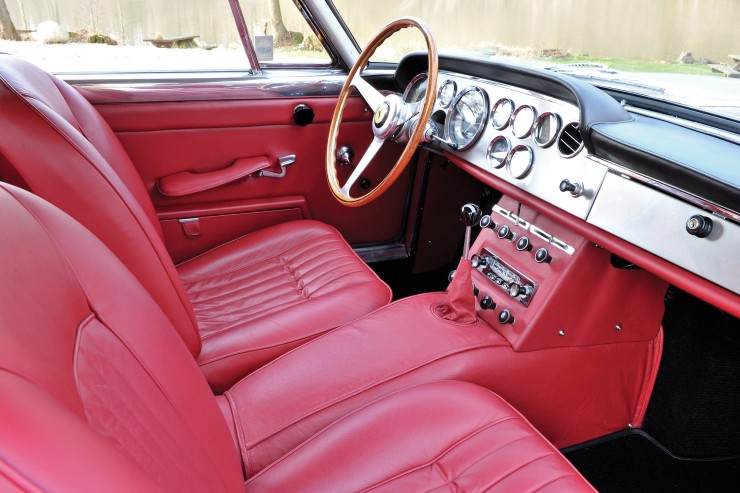 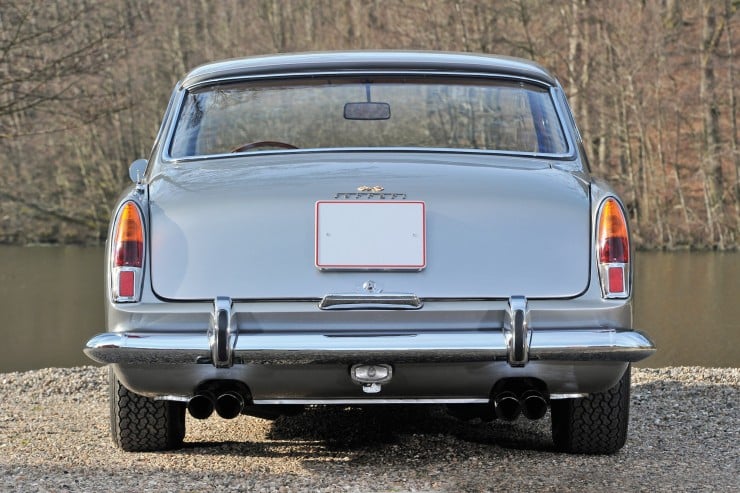 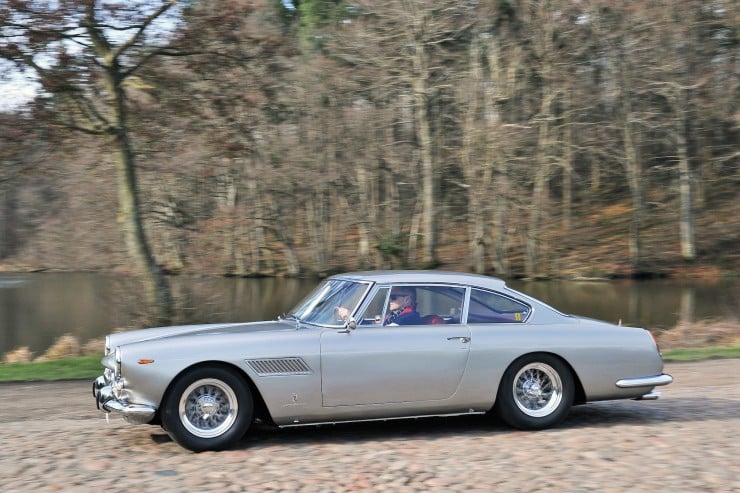 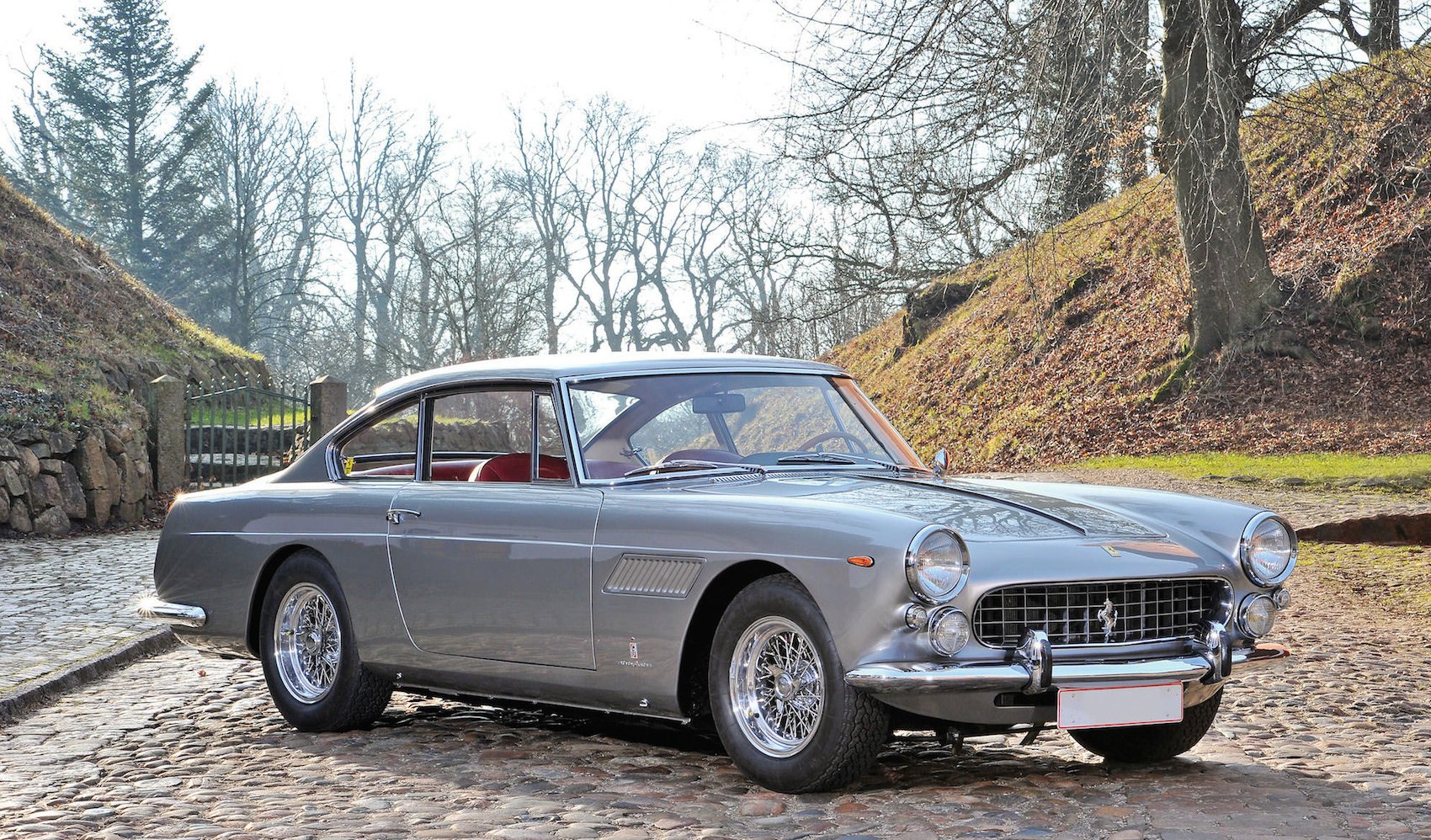