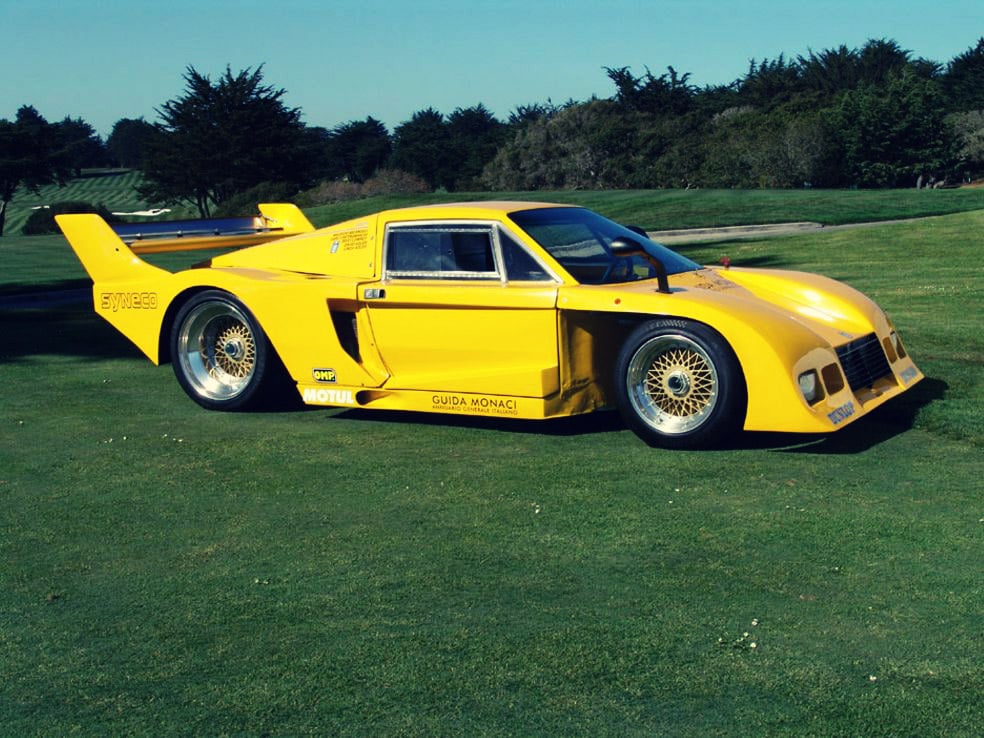 I am a huge fan of the DeTomaso Pantera. The look and performance of the cars have always been slightly ridiclulous but I don’t care in the slightest, I still think they’re some of the most testosterone fuelled monsters to ever turn a wheel and I find that endearing.

This DeTomaso Pantera Racer is quite possibly the most insane of them all, it was built in 1977 by Alejandro DeTomaso, he needed a car to compete in the competitive Group 5 classification and so he turned to his most trusted race car builders Sala and Marvetti to create this four-wheeled T-Rex.

The classic 70’s body was hand hammered by Mauro Sacchetti and the car, often referred to as the Group 5 Pantera, bears the chassis number 001. The car has a long and colourful history with races across Europe and the USA including multiple appearances at Le Mans and numerous race wins.

By 1984 the car was put into storage and left for 20 years before being discovered in 2004. In 2007 it underwent a nut and bolt restoration and is now powered by a fire breathing 351 Cleveland that produces 700hp, the car itself weighs just 2000lbs and so it’s easily a match for even the most modern of supercars.

The 1977 DeTomaso Pantera Racer is currently for sale here for $225,000 USD which is about as much as it costs to buy a low-end suburban house. I don’t know about you but I’d rather have this and live in a tent. The kids’ll love it. 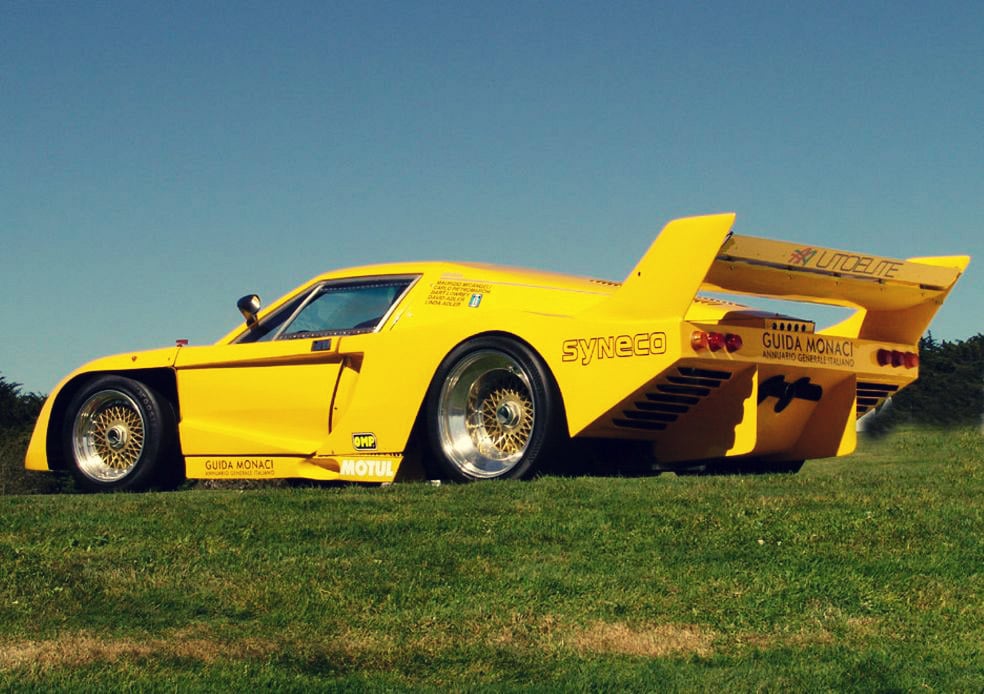 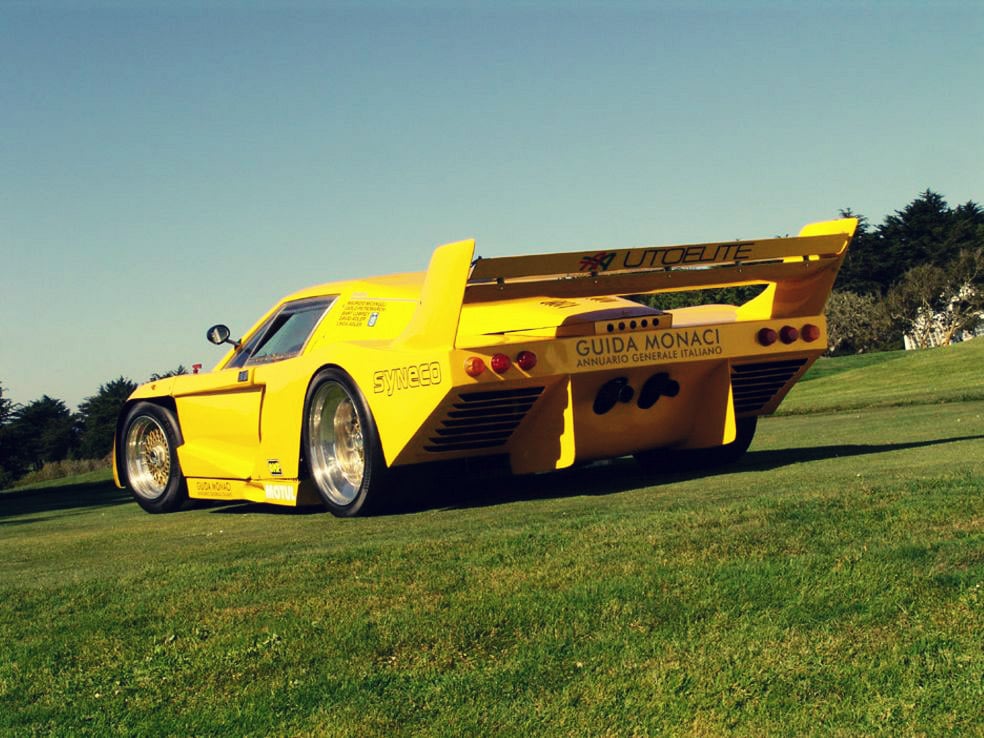