This 1971 feature film tells the story of infamous motorcycle daredevil, Evel Knievel. It’s equal parts comedy and biography with plenty of stunts thrown in for good measure, it’s 1:28:00 long and it’s well worth watching if you’re the kind of person who used to jump bicycles over rickety wooden ramps as a child. 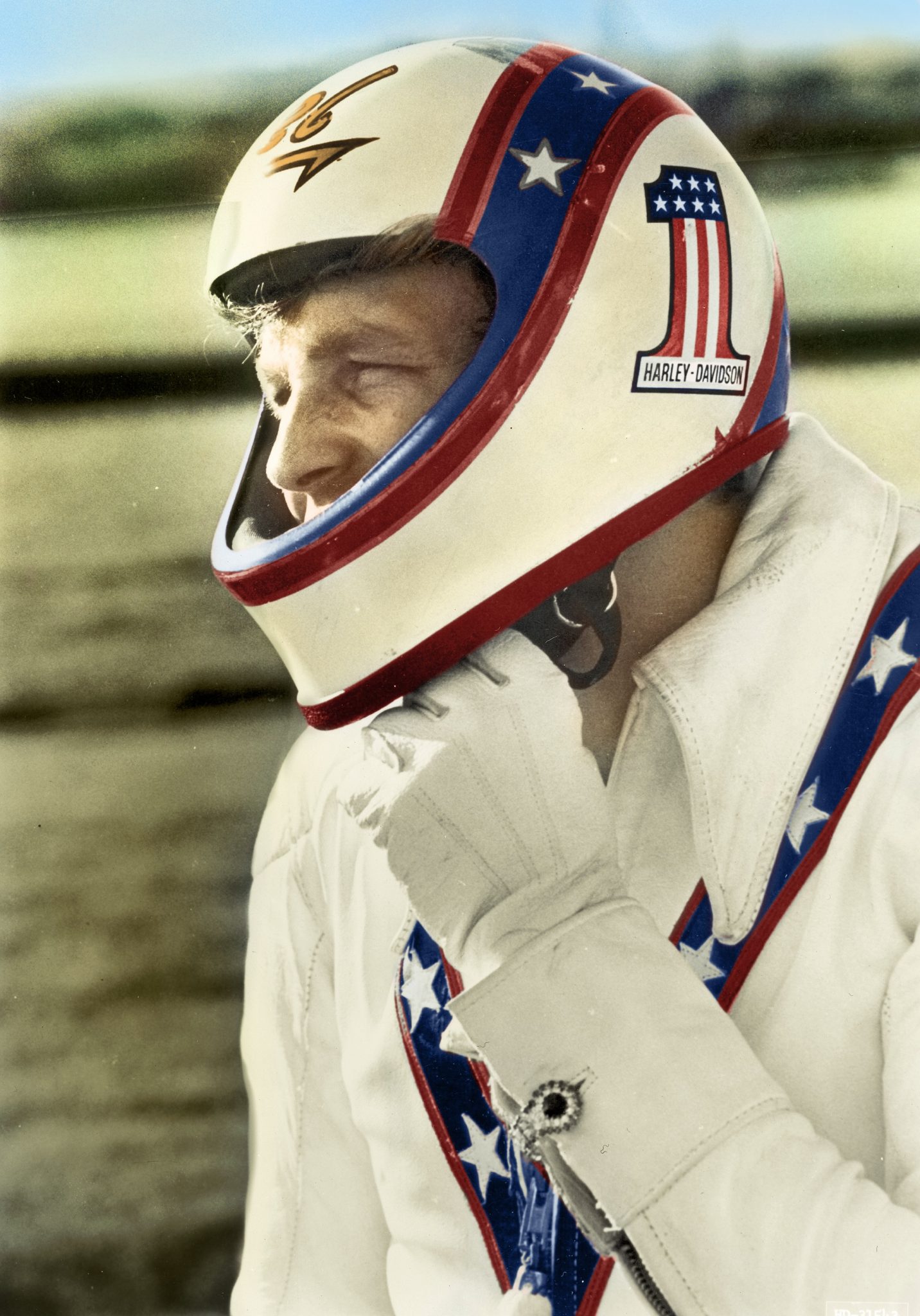 D3O (pronounced “dee three oh”) is a modern viscoelastic body armor used by the armed forces, world class athletes, motorcyclists, snowboarders, and many others who need to protect themselves from impact injury whilst still remaining…