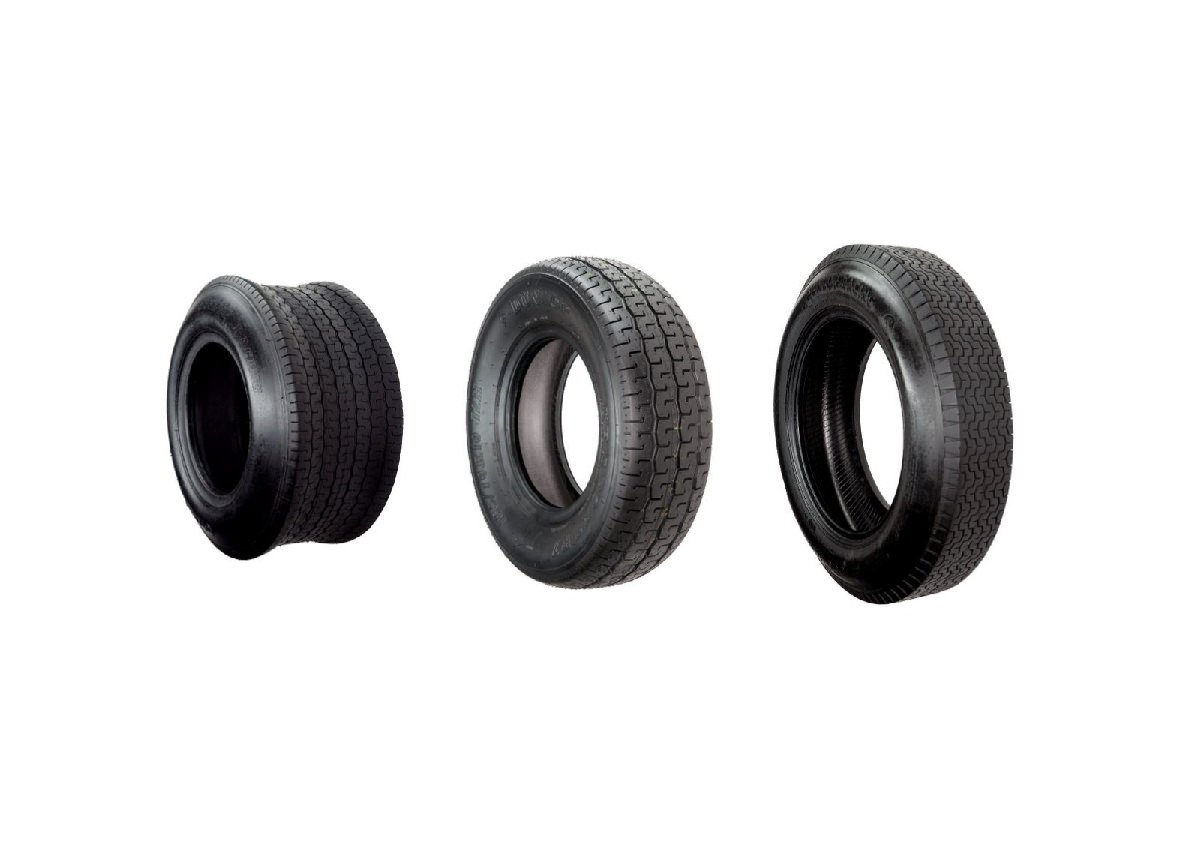 Tire technology has come an extraordinarily long way over the past few decades, hundreds of millions have been spent developing better tire compounds and improving tire structure, resulting in much improved safety and significantly increased speeds.

While this new technology is excellent, there is still a huge market for vintage-styled rubber to fit classic and antique motor cars (and motorcycles). To fill this demand the company Vintage Tyres was founded back in 1962, originally to sell Dunlop rubber. They’re now the biggest retailer of vintage tires in the world, and they’ve brought back a number of no longer in production tires for certain cars and wheel rim sizes.

The tires you see here are all Dunlop race and road tires, the tread patterns are all original and the tire compounds are a little more modern. They’re available in a huge variety of rim sizes and most are eligible for vintage motorsport competition – making most them ideal for both road use and the occasional trackday, hill climb, or dash around Goodwood. 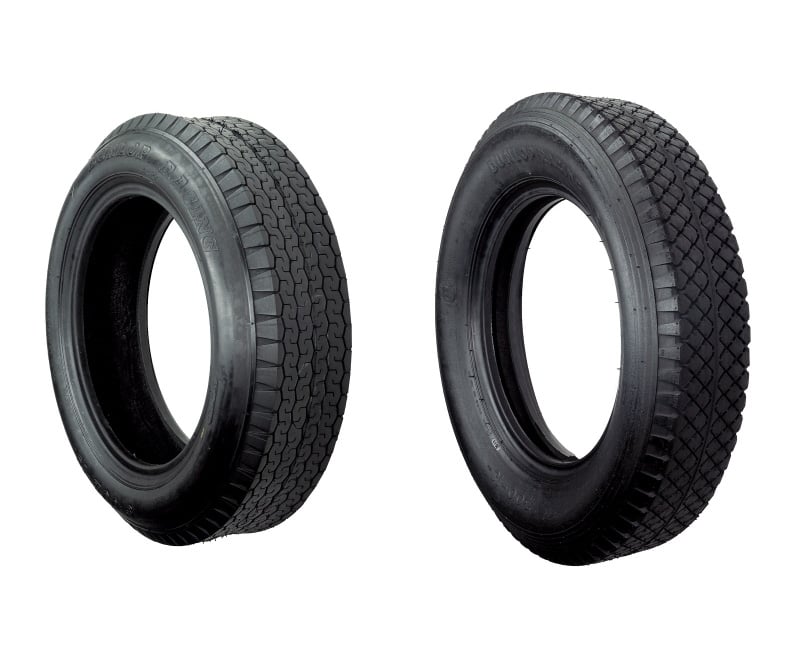