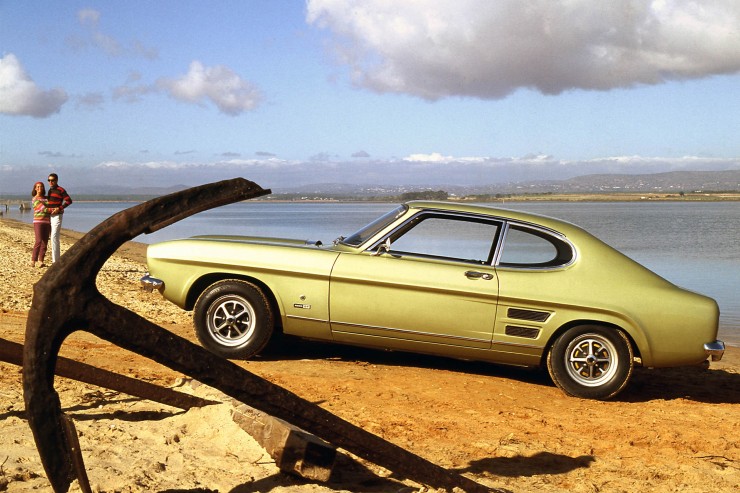 The Ford Capri MK 1 was introduced by Ford into the European market in 1969, it was designed as a European equivalent of the Ford Mustang – which had been a staggeringly successful model for Ford in the United States.

The car was built in Britain, Belgium and Germany with each factory offering different engine options to suit their respective local markets. The Ford Capri MK 1 was fitted with engines from 1.3 litres right the way up to a high-end model with a 3.4 litre V6.

They’re rapidly becoming collectibles nowadays with exceptionally nice examples selling for over £30,000, that said, good quality daily driver MK1 Capris can be had for under £4,000 – making them an affordable, raceable vintage car. 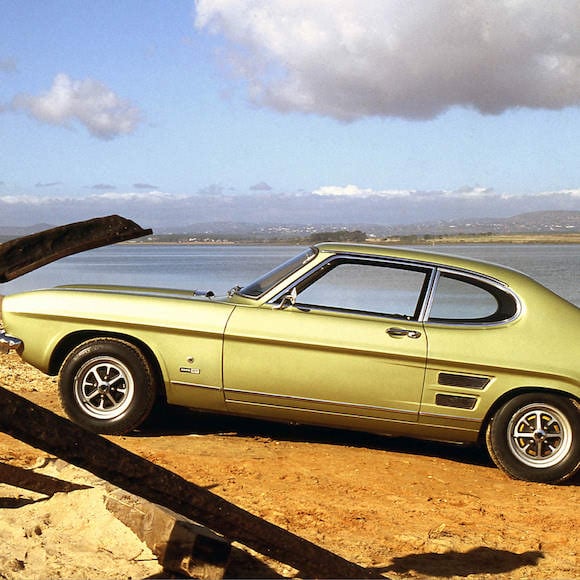