The Grid is a Horizon documentary showing the inner workings of the Williams Formula One team during the controversial 1981 season.

Much of the film is spent discussing and explaining the ground effect systems being developed by the teams to optimize under-car aerodynamics. Some of the systems are startlingly clever and some are a little more primitive, but their ability to almost glue a car to the track led to lap times that fell year on year, sometimes by staggering amounts.

Although the film doesn’t really show it, Williams drivers Alan Jones and Carlos Reutemann and a tempestuous relationship, some motor racing historians have said it may very well have cost both drivers a chance at the championship that year.

The film features interviews and commentary with major Formula One luminaries like Patrick Head, Frank Williams, and Gordon Murray – and it includes some excellent racing footage of the cars from Brabham, Williams, McLaren, Lotus, Renault, and Ferrari. 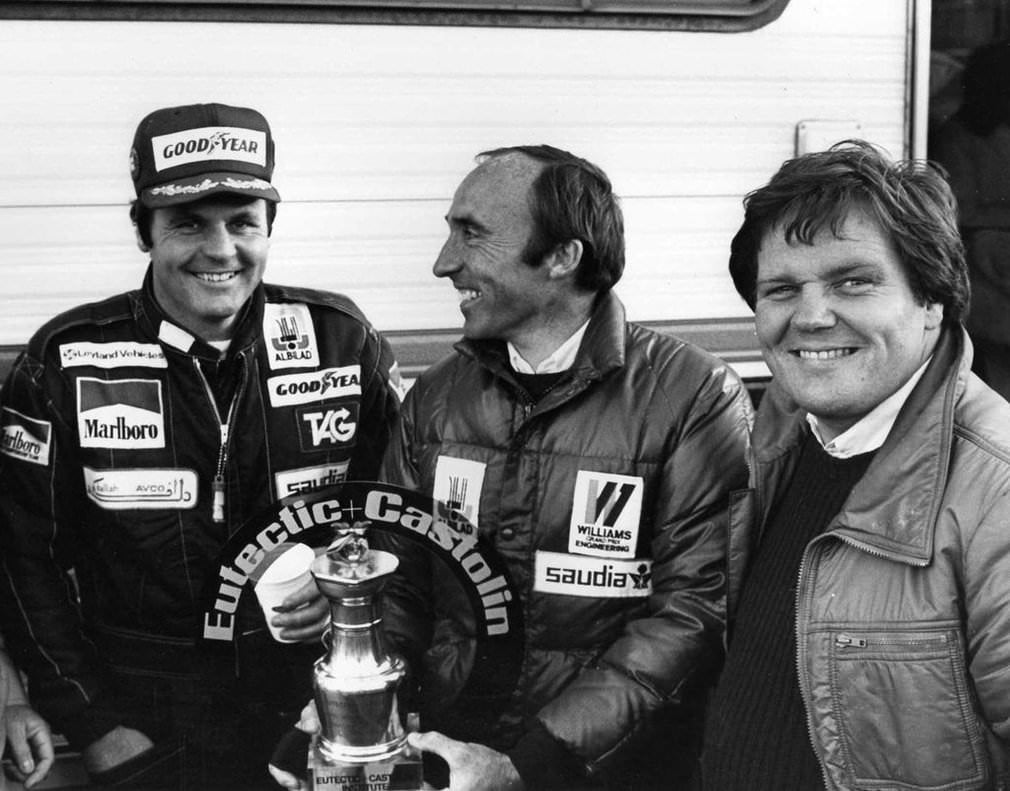 Published by Ben Branch - June 11th 2017
Related Posts
For Sale: A “Back To The Future Specification” 1985 Toyota Hilux