Driving La Carrera: Rally Brothers is a film about two brothers, Chris and Jeff Mason, who set out to compete in the world famous La Carrera Panamericana – a 1,900 mile rally across Mexico including hundreds of miles of high-speed stages over closed public roads.

The La Carrera Panamericana is a modern homage to the Carrera Panamericana which first took place in 1950 and ran until 1954 when it was discontinued. The reason the event was cancelled has long been a matter of debate, it may have been because there had been a number of deaths, however the event also cost the government a lot of money.

It’s also worth noting that motorsports were seen a little differently after the 1955 Le Mans Disaster that resulted in 84 deaths and 120 injuries – all from a single accident that sent a Mercedes-Benz 300 SLR cartwheeling up across the packed main grandstand at over 125 mph.

Many have pointed to this incident as the reason for the cancellation of the Carrera Panamericana, as the public appetite for oftentimes dangerous races like the Carrera had been significantly diminished. 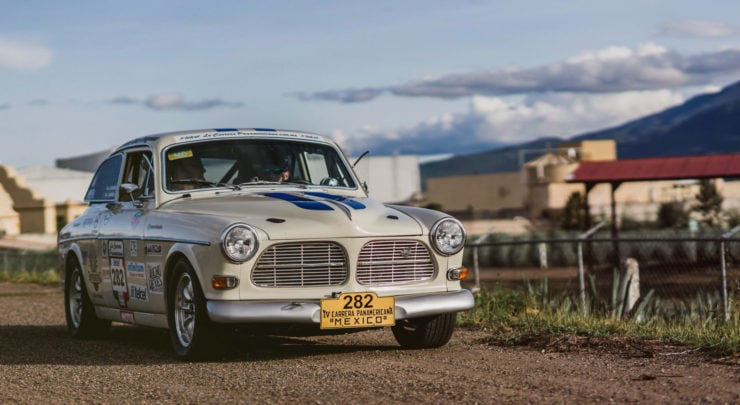 The original Carrera Panamericana was a 2,178 mile race on the north-south Mexican section of the Pan-American Highway, it was a 9-stage, 5-day race across the country organized by the national government to celebrate the opening of the new highway.

The Carrera Panamericana is best compared to its contemporary races from the same era – the Mille Miglia and the Targa Florio. Each of these events took place on public roads and they’re now remembered as some of the most memorable motorsport events of the time.

The modern La Carrera Panamericana features a field of 60 vintage race cars that compete over various stages, including the popular closed-road stages where there are no speed limits and no lurking police officers. The event stops for the night in colonial cities along the route, including Mexico City, which helps evoke the spirit of the original race from the 1950s.

This film tells the story of this modern La Carrera Panamericana through the eyes of two fun-loving brothers from the United States. They chose a trusty Volvo Amazon as their vehicle for the event and the film tells the tales of the highs and lows they experienced along the way.

I won’t go into too much detail here as I’ll just spoil the film for you, I will tell you it’s certainly worth a watch and it might just leave you trawling through the classifieds for your own vintage rally car. 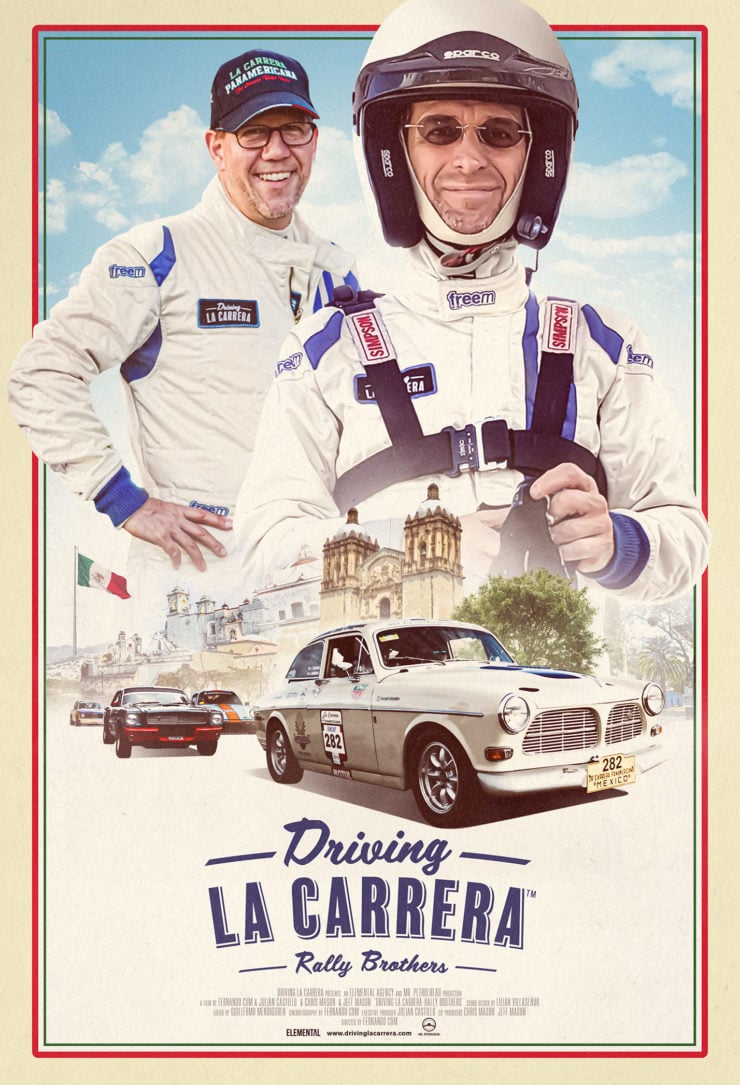 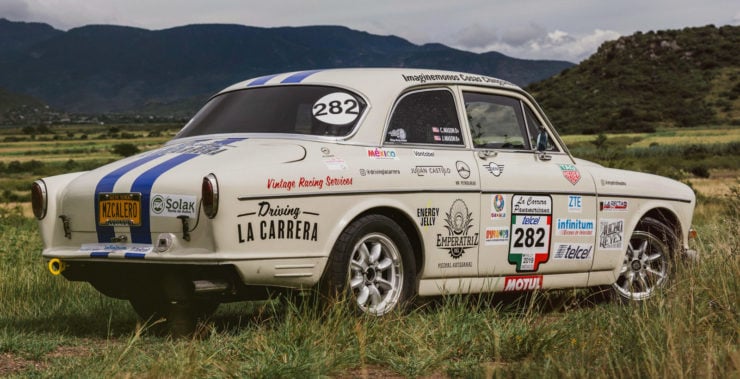 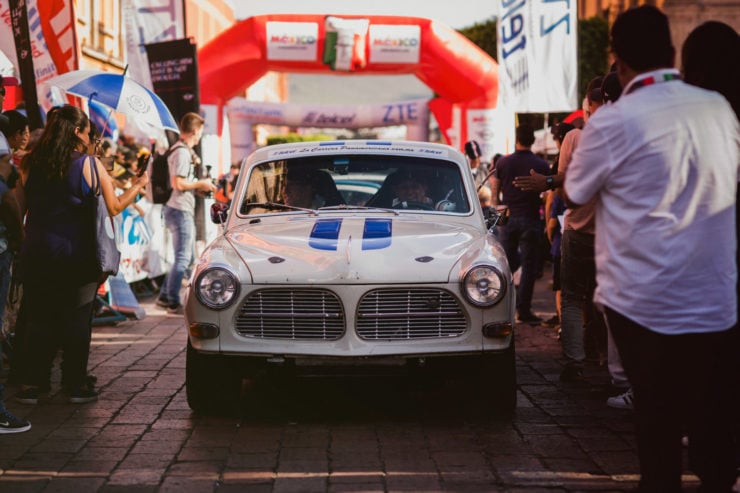 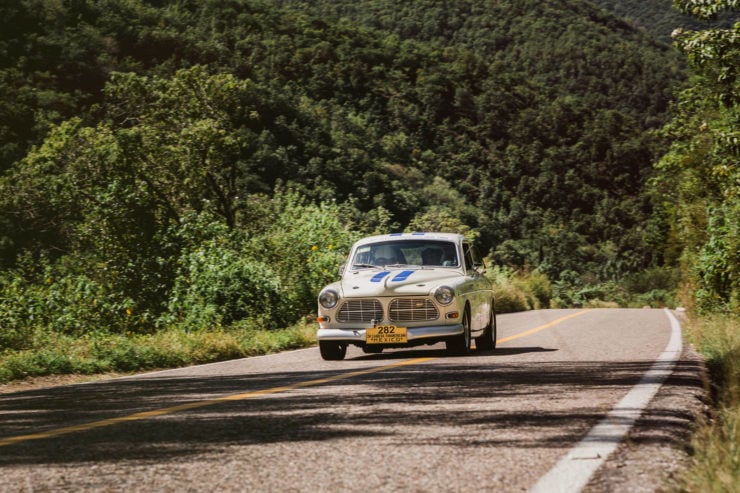 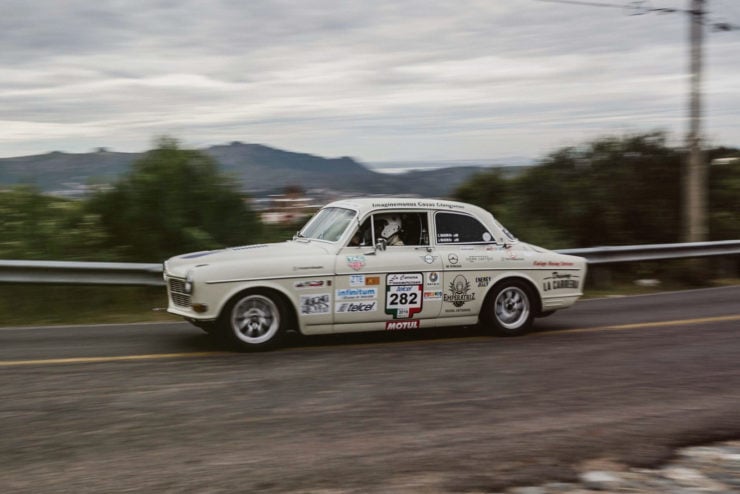 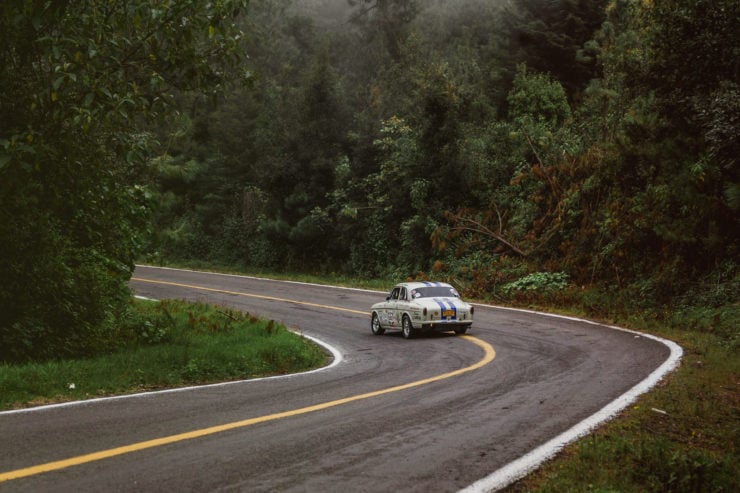 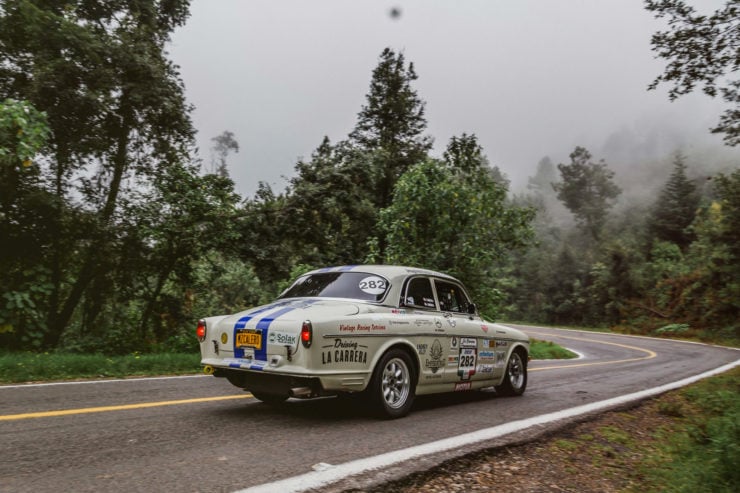 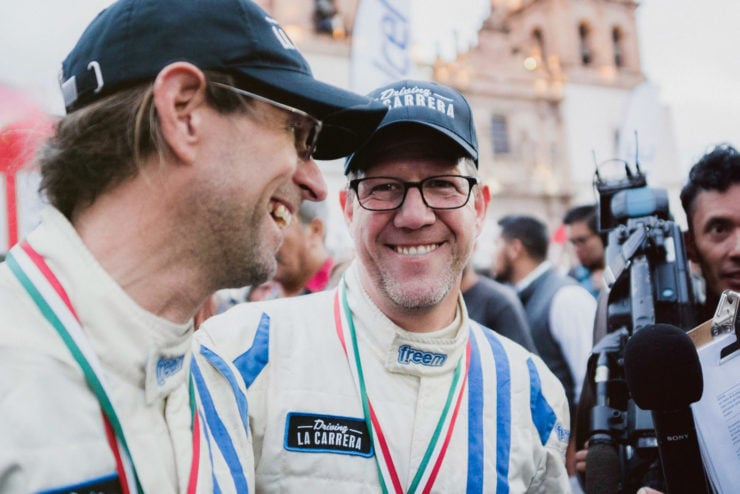 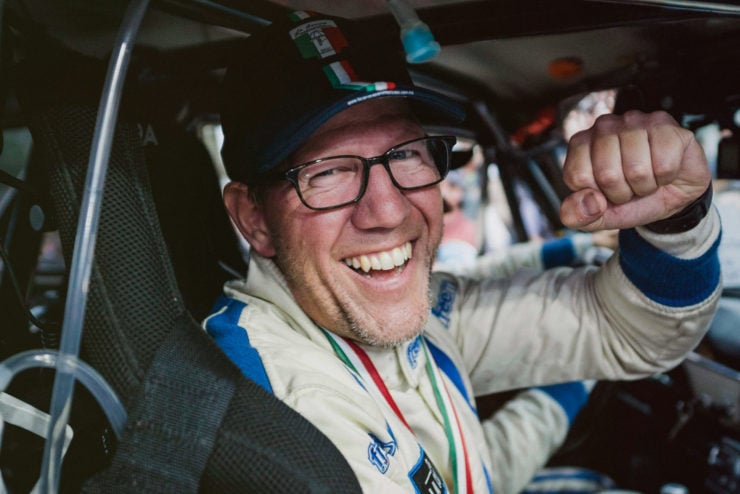 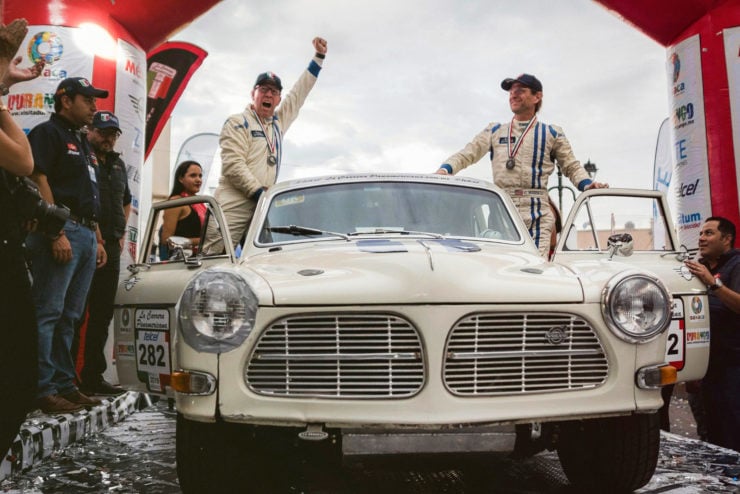 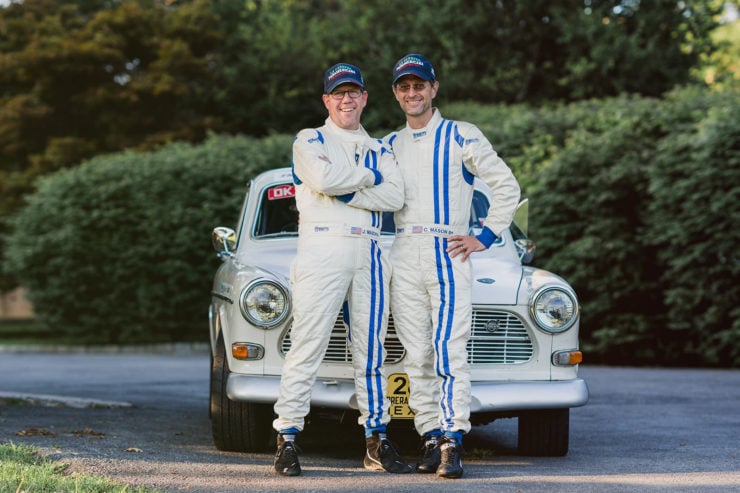