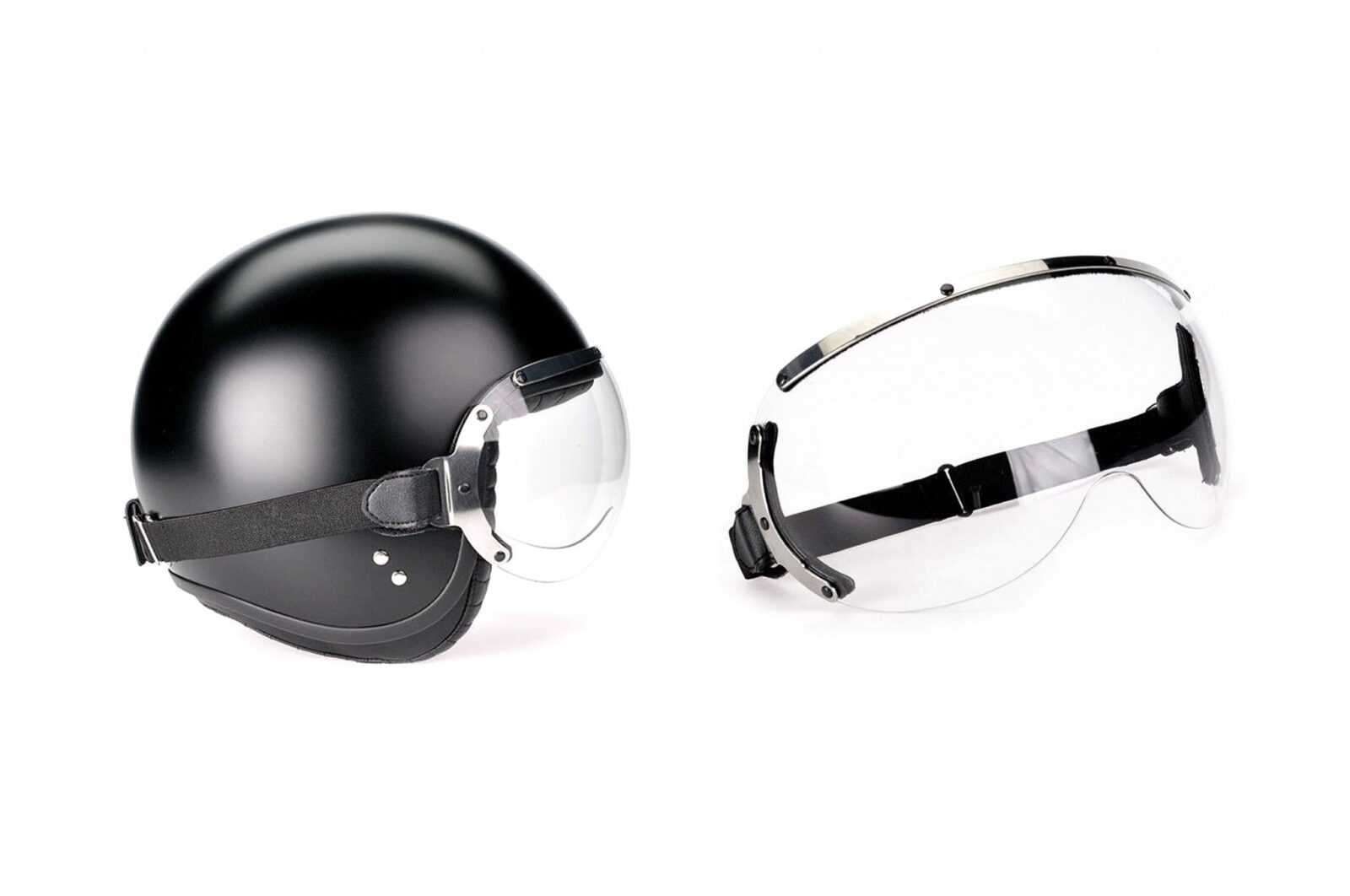 The Davida Gov Visor is a solution for those who need something halfway between a bubble visor and a pair of traditional aviator goggles. Perhaps the most significant benefit to the Gov Visor is the fact that it can be worn with glasses or sunglasses – a feature missing from most motorcycle goggles.

Available in either clear or light smoke, the Gov Visor can be used with almost any standard 3/4 face helmet. Its polycarbonate lens is riveted to a polished stainless steel frame, it has an adjustable elastic strap, and the rim of the visor is backed with foam to protect helmet paintwork and to keep it in place. 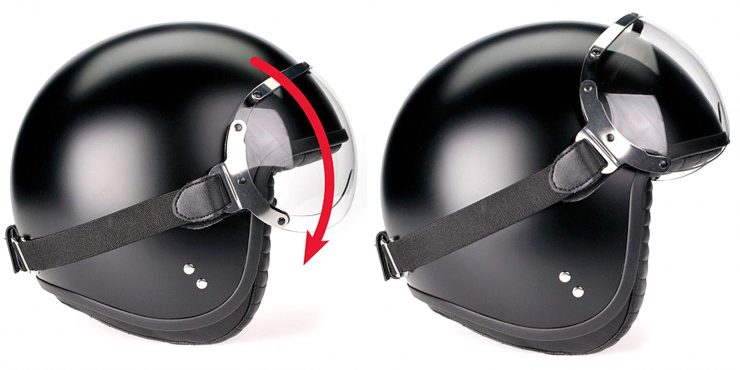 This is the K&N Air Filter Keyfob and as the name suggests, it’s a mini K&N air filter on a keychain for those who want to make sure their keys don’t suffer power loss due to…