Although it looks mostly stock from 20 paces, this BMW 2800 CSA has been completely rebuilt – it’s now powered by an E46 M3 S54 engine with 300+ bhp and not a single, nut, bolt, washer or body panel has been overlooked.

Monster Underneath is a new film about this extremely quick BMW E9 built by Fuel Bespoke Design – with additional hands-on help provided by the talented team at MotoRRetro in Sydney, Australia.

John Ward is the founder of Fuel Bespoke Design and he frequently works with Vaughan Ryan and Georgio Rimi of MotoRRetro – the three men have worked shoulder to shoulder on some genuinely impressive machinery over the years, this BMW E9 is just the most recent example of their work.

“The whole purpose of this project was to reimagine this iconic 70’s classic with all the modern engineering of today’s automotive era, so starting with the powerplant I made the decision to go with the E46 M3 3.2 litre 330HP S54 motor, the transmission would be the E36 M3 5-speed manual which was much slimmer than the E46 manual box and would fit in the E9 tunnel without modification.” – John Ward 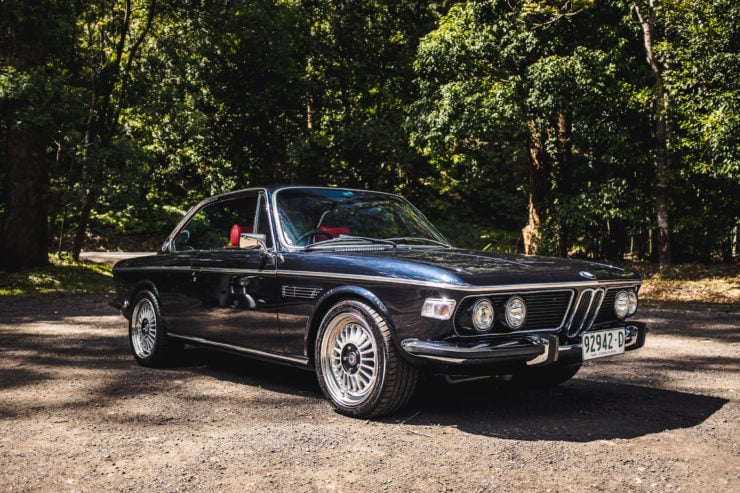 The purpose of this film is to tell the story of the car and to introduce John, Vaughan, and Georgio to many viewers for the first time. These three will be featuring in future films, so this is a good opportunity to get to know them and their extraordinary automotive and motorcycle work.

If you’re based in Sydney or its surrounds you can enroll at MotoRRetro for a wide variety of hands-on classes that will teach you the art of shaping vehicle body panels using traditional tools, they also teach welding to a professional level, and a slew of other skills.

A film by Machines That Dream. 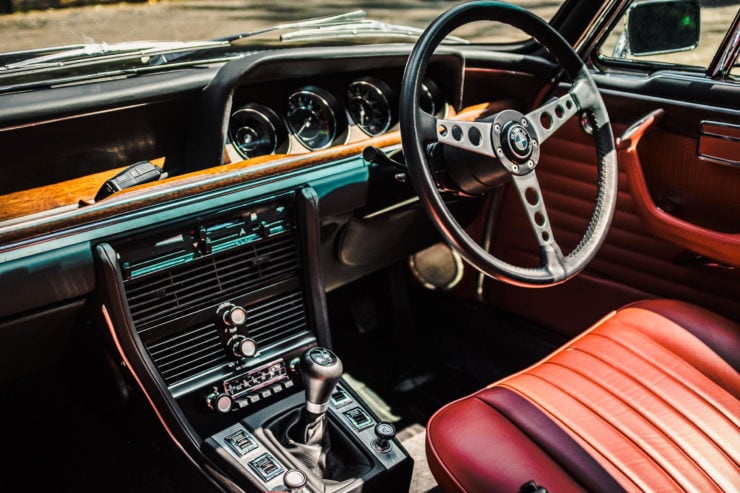 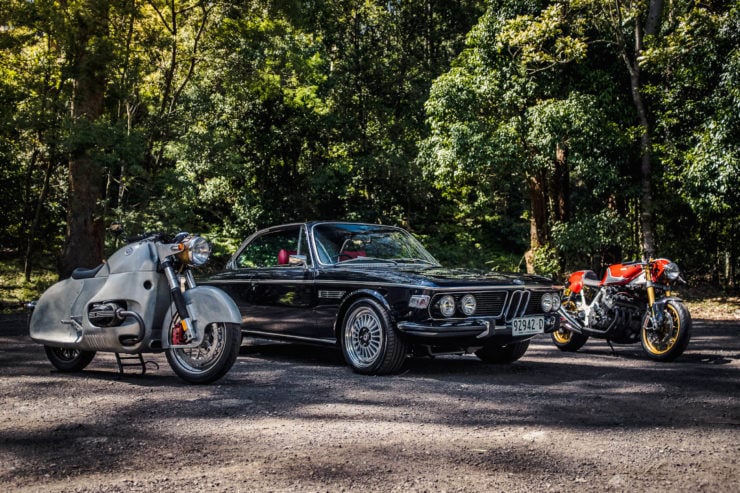 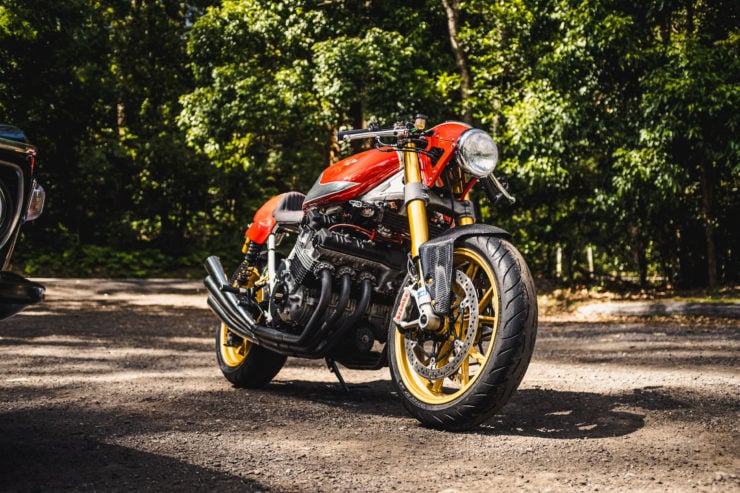 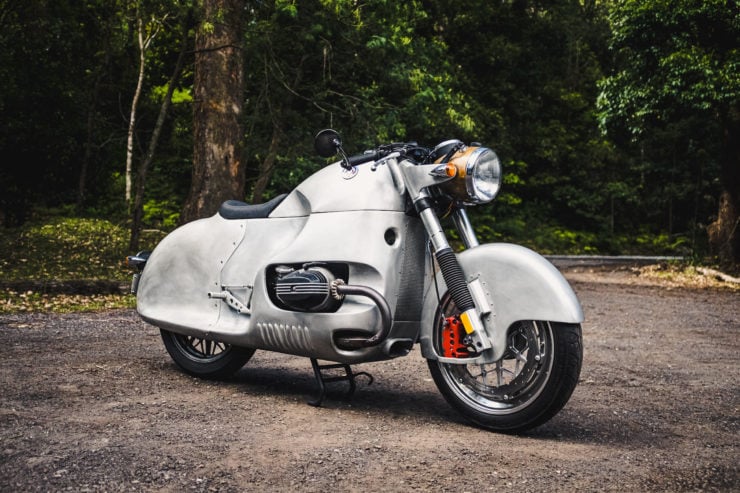 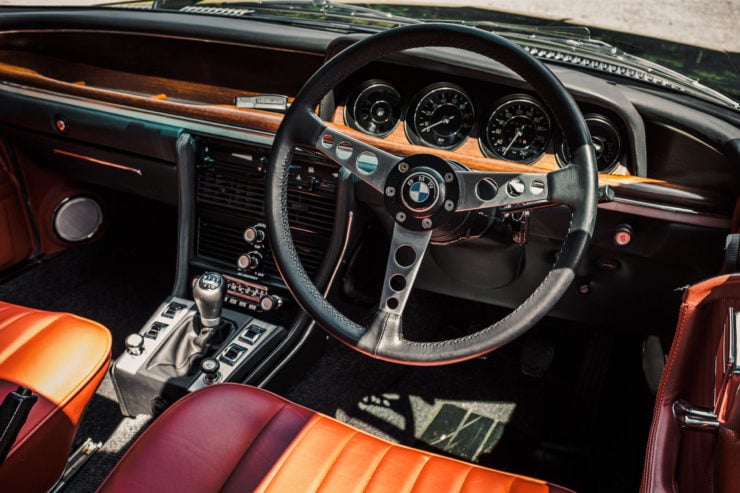 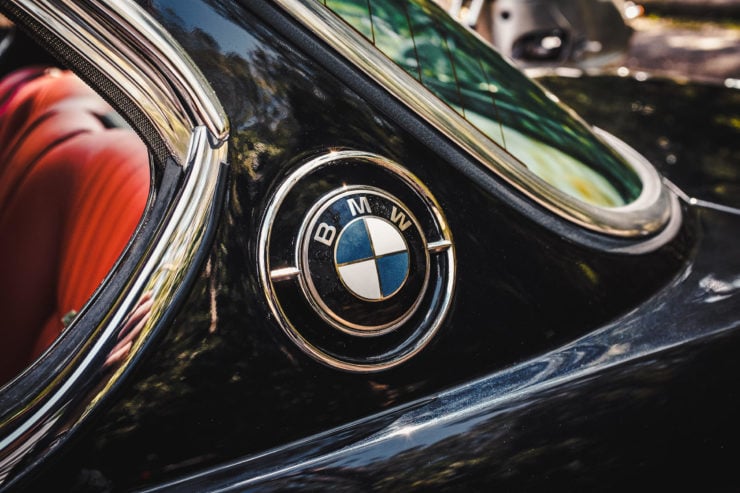 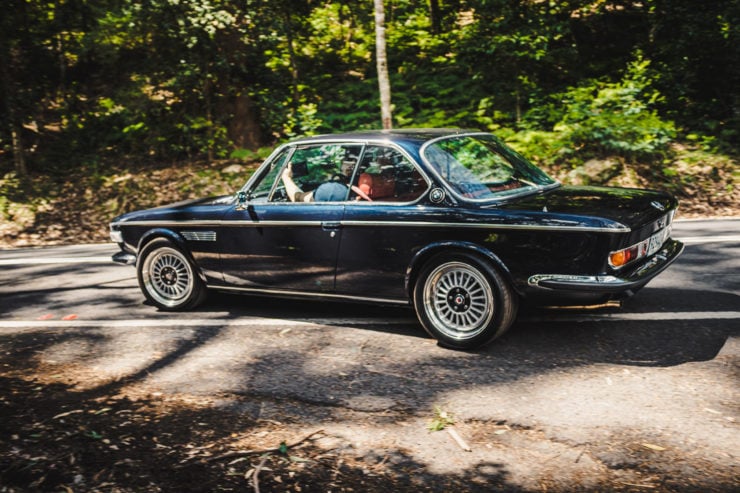 Images courtesy of Andrew Jones from Machines That Dream 2020©