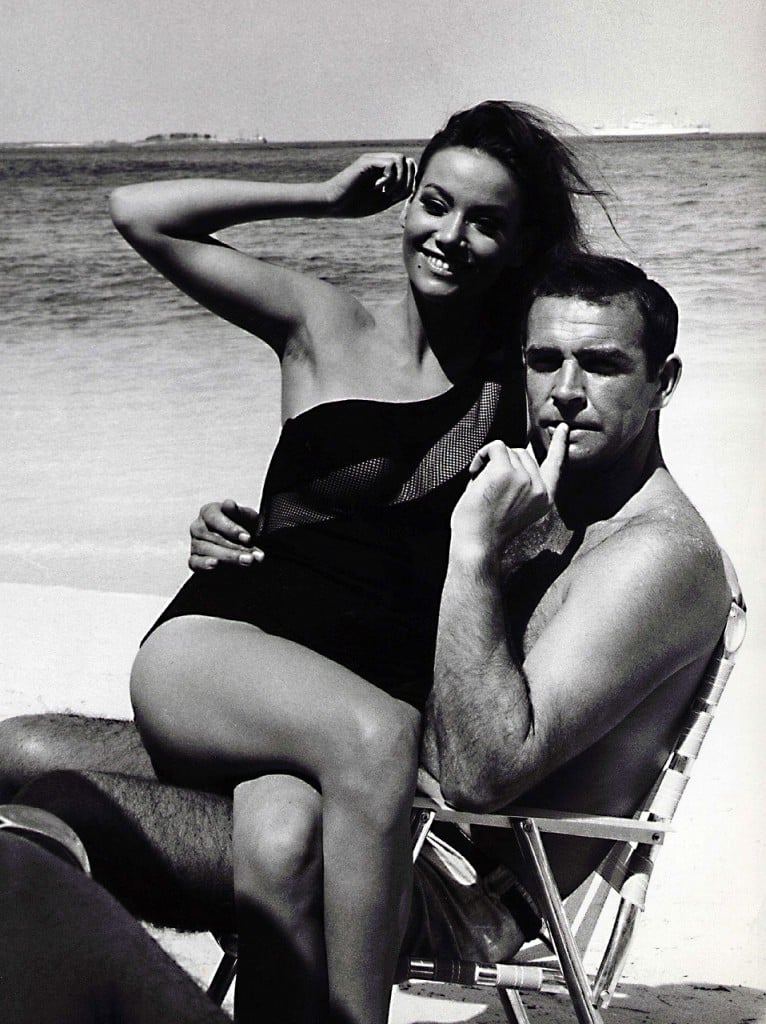 Okay so there’s no motor vehicle in this photograph. It’s just unadulterated cool and I wanted to share it.