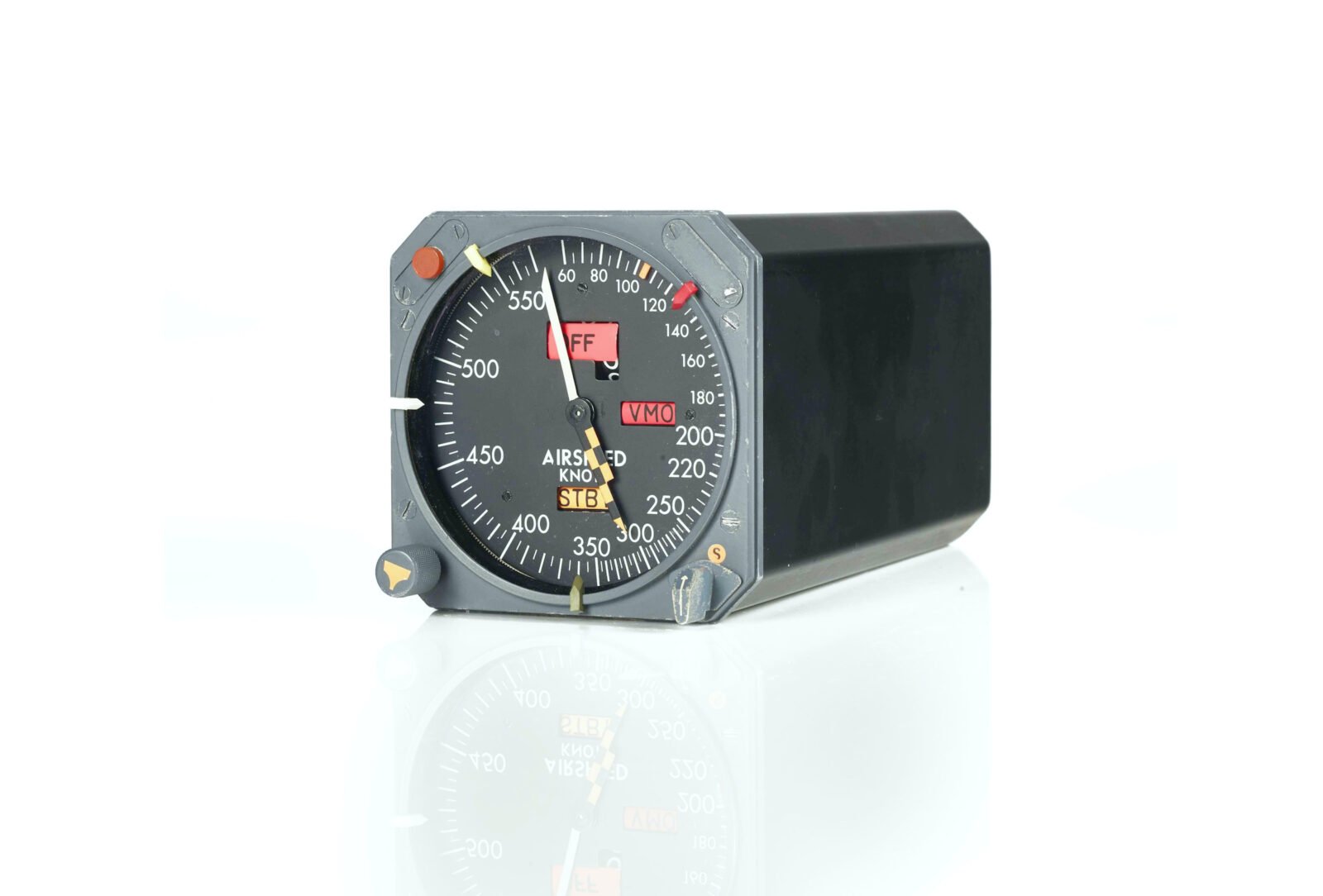 This is an original Concorde air speed indicator, it would have played a crucial role in the notoriously complex cockpit of the supersonic airliner.

Since the last of the Concordes was retired in 2003 there’s been much attention given to the aircraft’s potential successors, projects like Boom Supersonic are working on all-new supersonic passenger airliners. They’re working hard on solving the problems that made the Concorde impractical for widespread use, namely the loud supersonic boom an the high maintenance costs. 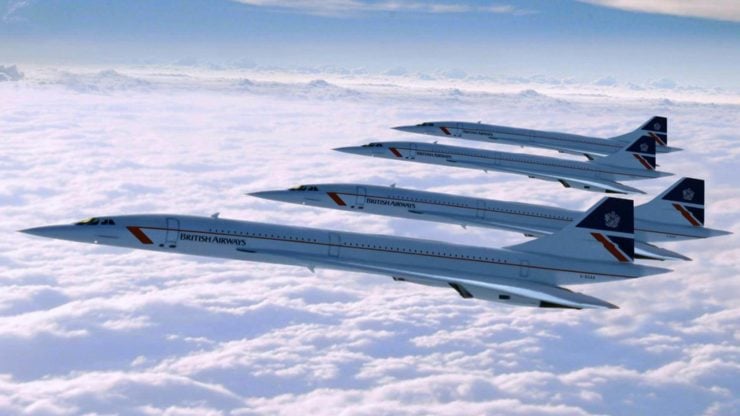 The only thing that tells you that you’re moving is that occasionally when you’re flying over the subsonic aeroplanes you can see all these 747s 20,000 feet below you almost appearing to go backwards, I mean you are going 800 miles an hour or thereabouts faster than they are.

The aeroplane was an absolute delight to fly, it handled beautifully. And remember we are talking about an aeroplane that was being designed in the late 1950s – mid 1960s. I think it’s absolutely amazing and here we are, now in the 21st century, and it remains unique.

If you’d like to read more about this Concorde air speed indicator you can click here to see the listing on Artcurial. It’s estimated to sell for between €3,000 and €5,000, and it will be offered for sale on the 8th of February in Paris. 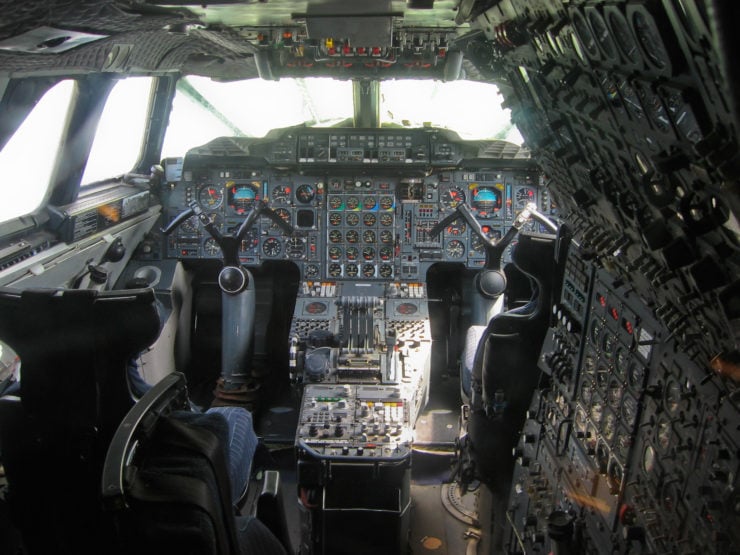 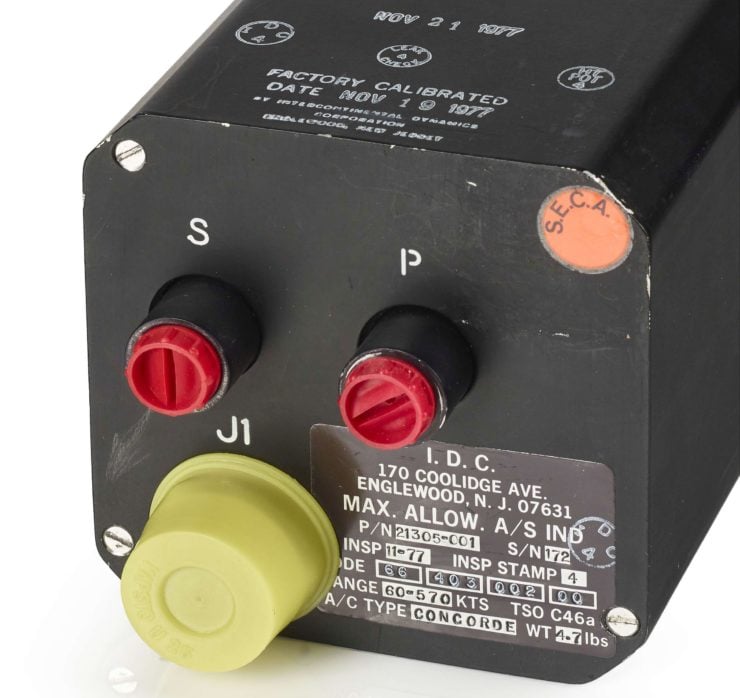 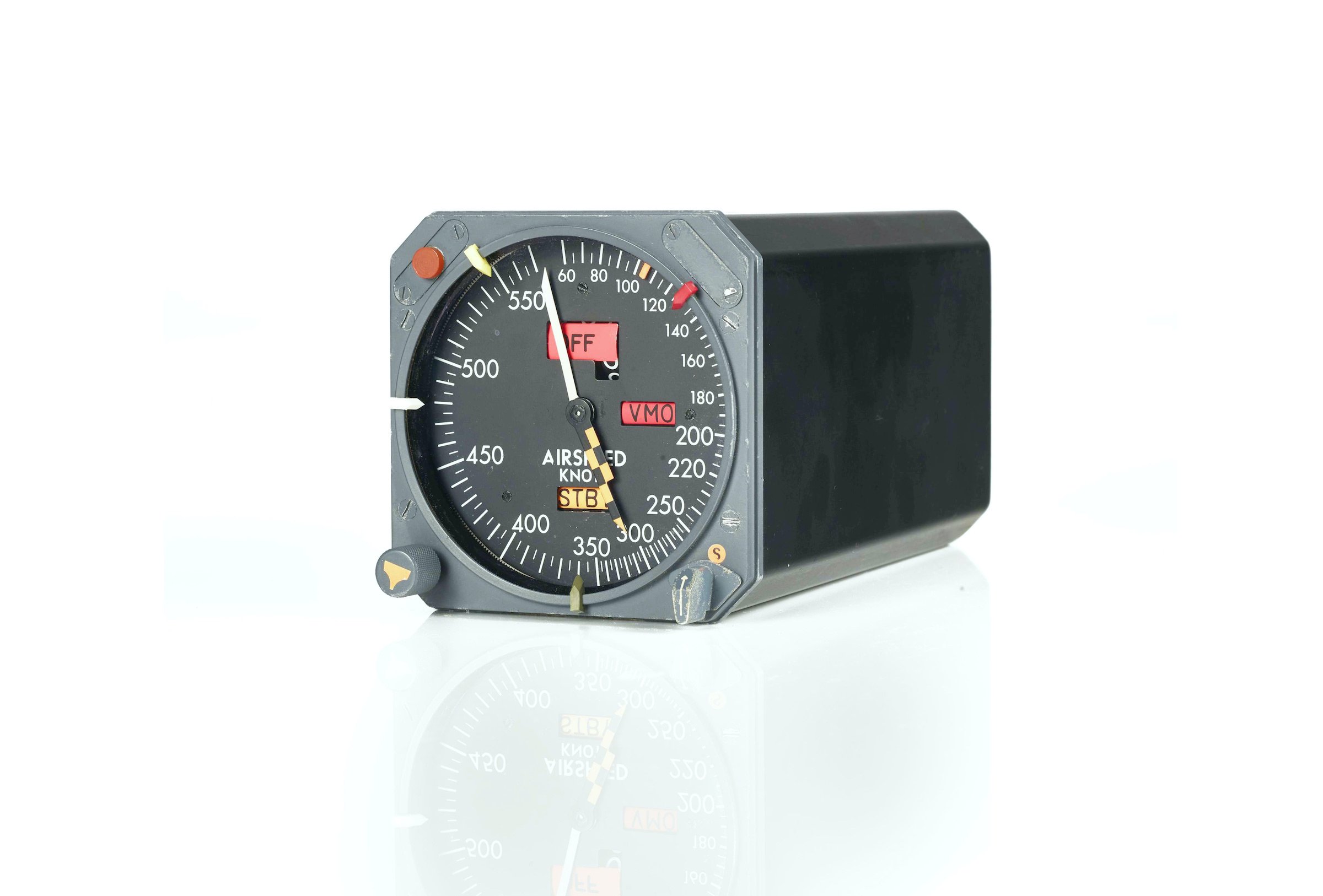