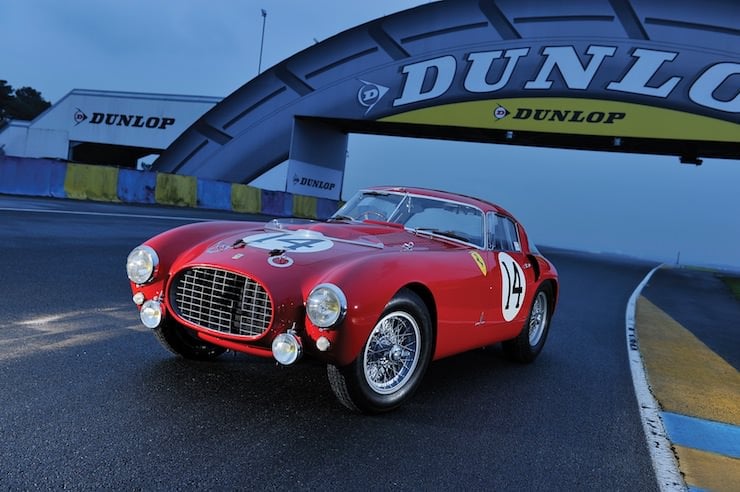 This is a 1953 Ferrari 340/375 MM Berlinetta ‘Competizione’ and it’s one of those wonderful ’50s era Ferraris that even non-sentient, single celled organisms find beautiful.

This is a motor car that was built for racing, and race it did. It came second in the 1953 24 Hours of Le Mans (though was later disqualified due to brake fluid or some such nonsense), it’s been driven by a total of 3 Formula One champions in competition and was used by Umberto Maglioli in the Carrera Panamericana. Umberto averaged a speed of 138mph during this race and set the fastest public road stage record in history. Somewhat remarkably, this record still stands today. 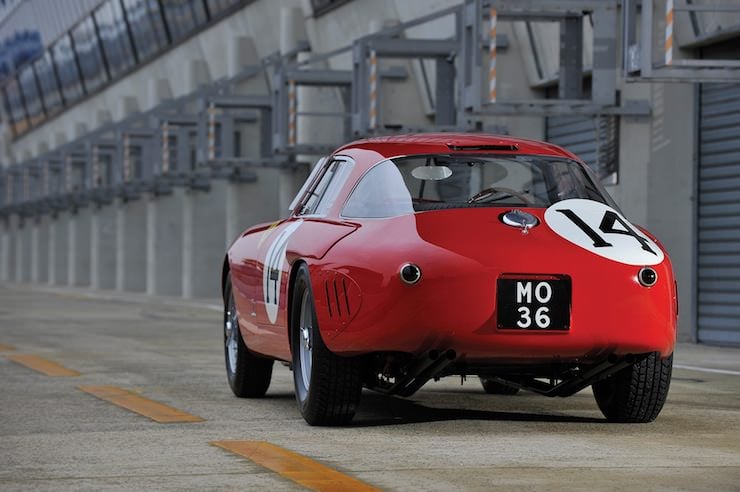 The 1950s were a busy time for this chassis, it travelled from Europe to the Americas and back again, competing in races like the Spa 24 Hours, Pescara 12 Hours and the Circuit of Guadeloupe in the hands of Alberto Ascari, Dr. Farina and Mike Hawthorn.

The good news for the millionaires in the audience is that it’s headed to the auction block at Villa Erba with RM Auctions on the 25th of May 2013. If you fancy owning the single most iconic Ferrari 340/375 MM Berlinetta ‘Competizione’ in the world, you might want to book a seat. 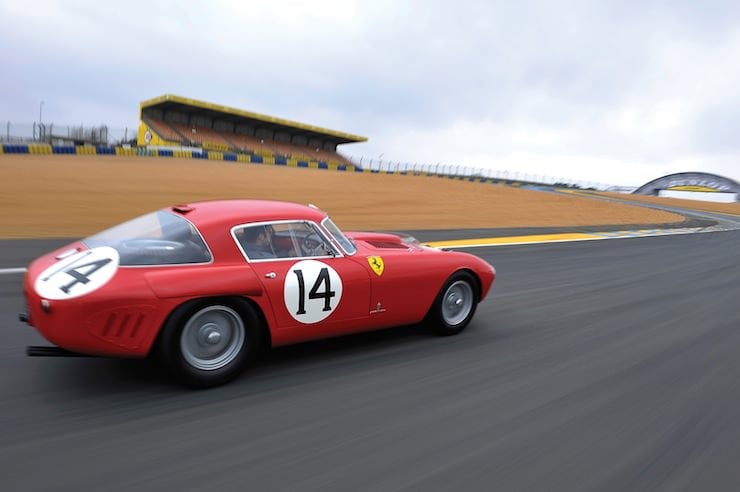 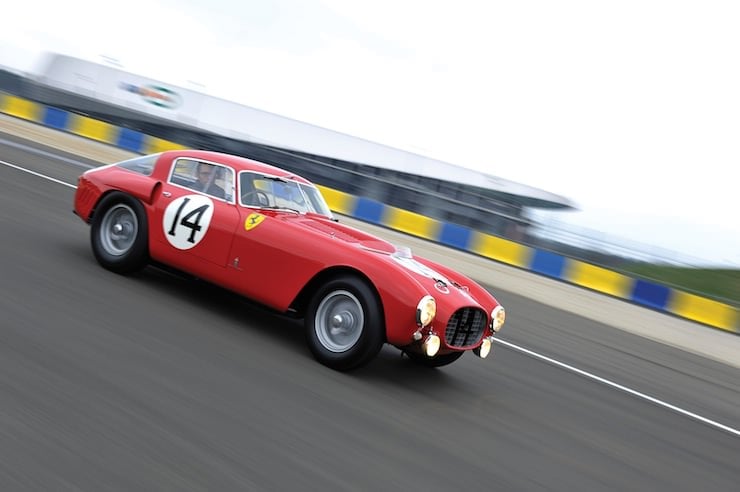 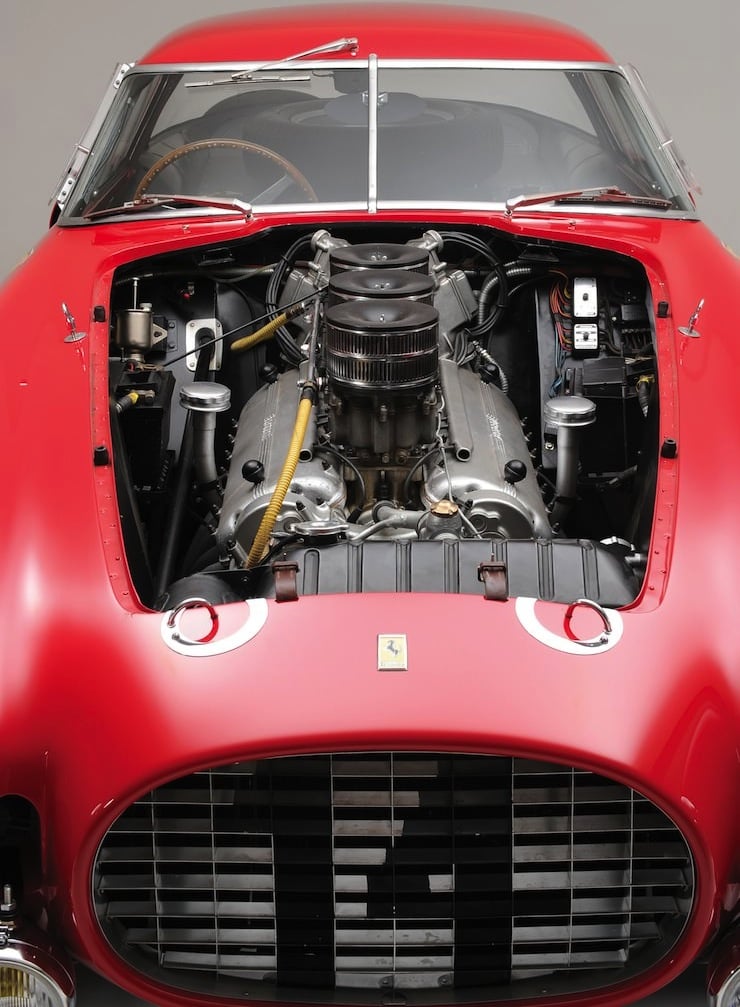 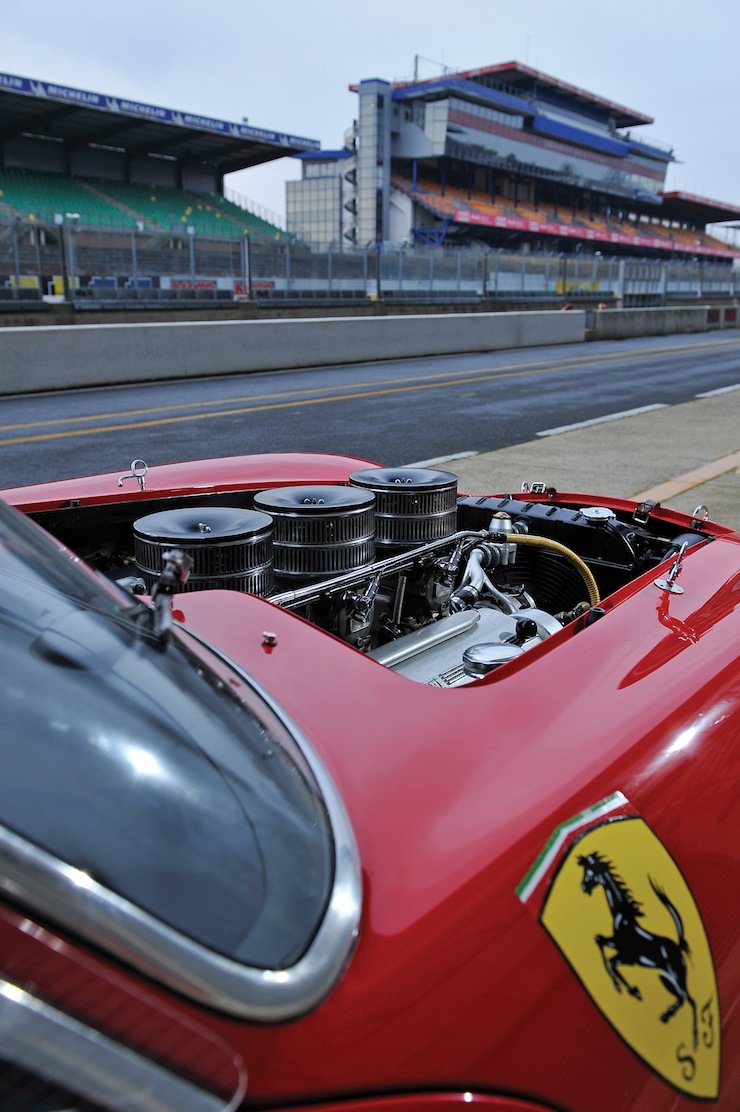 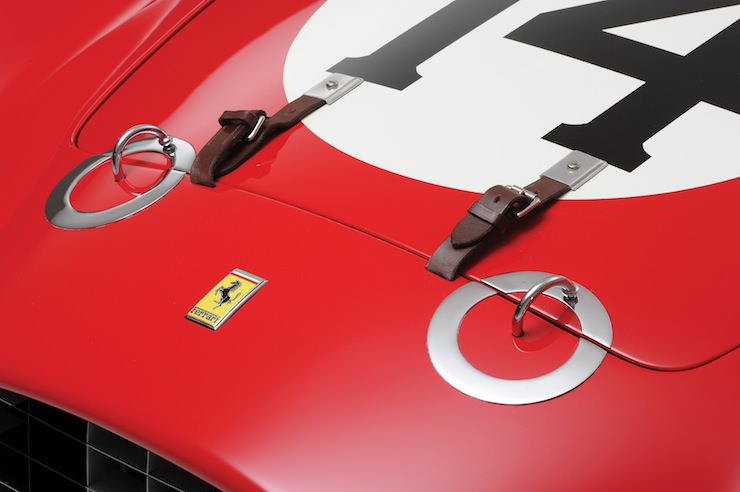 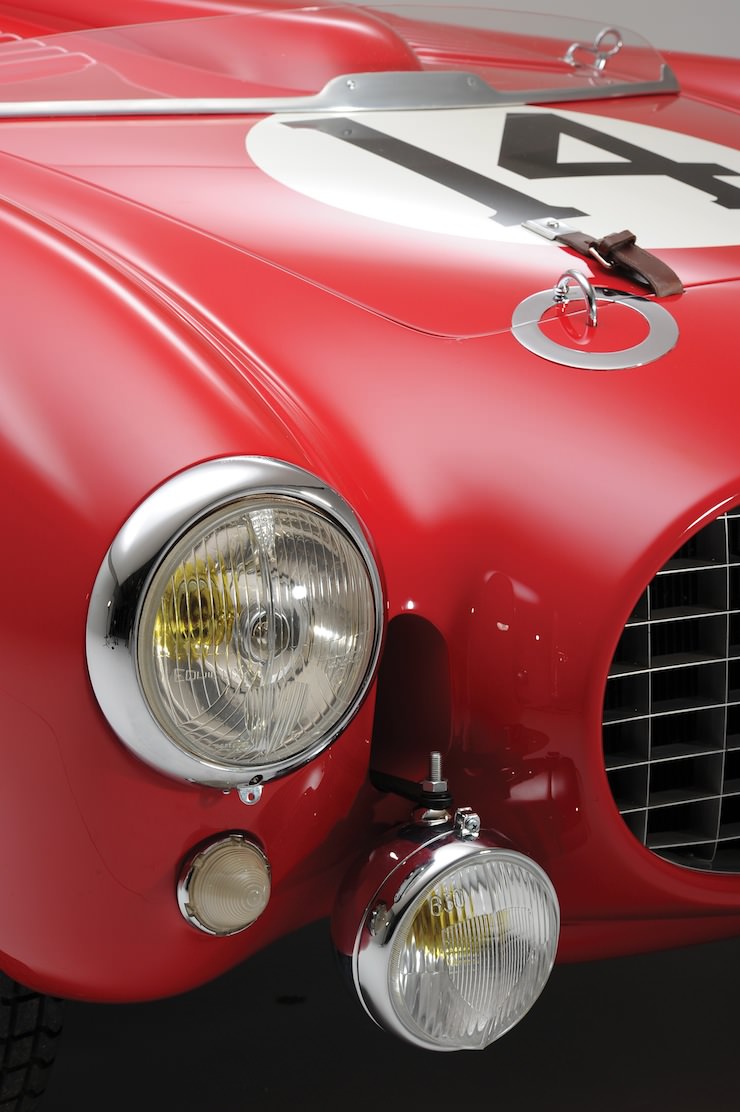 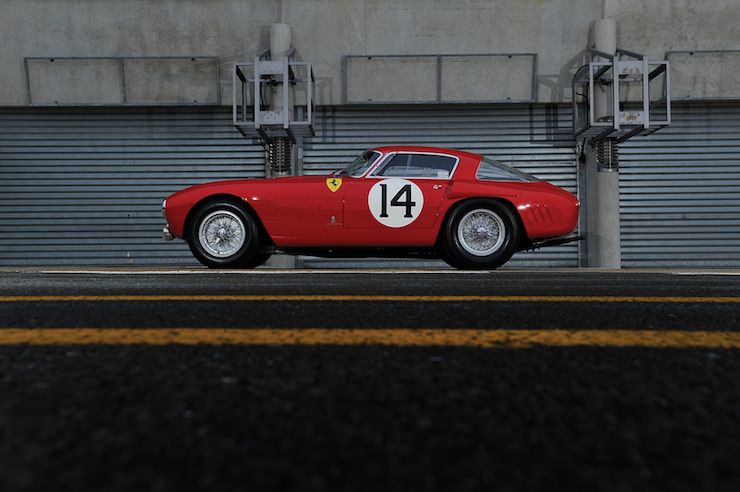 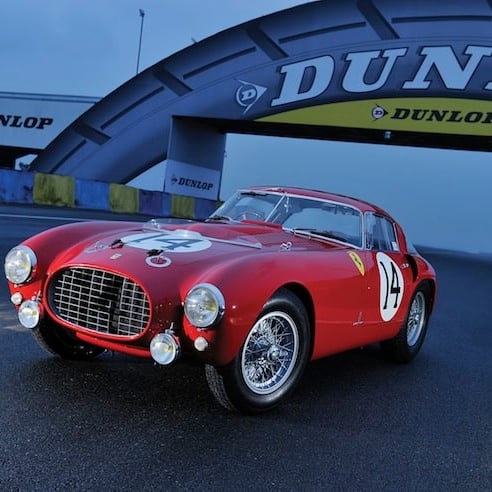