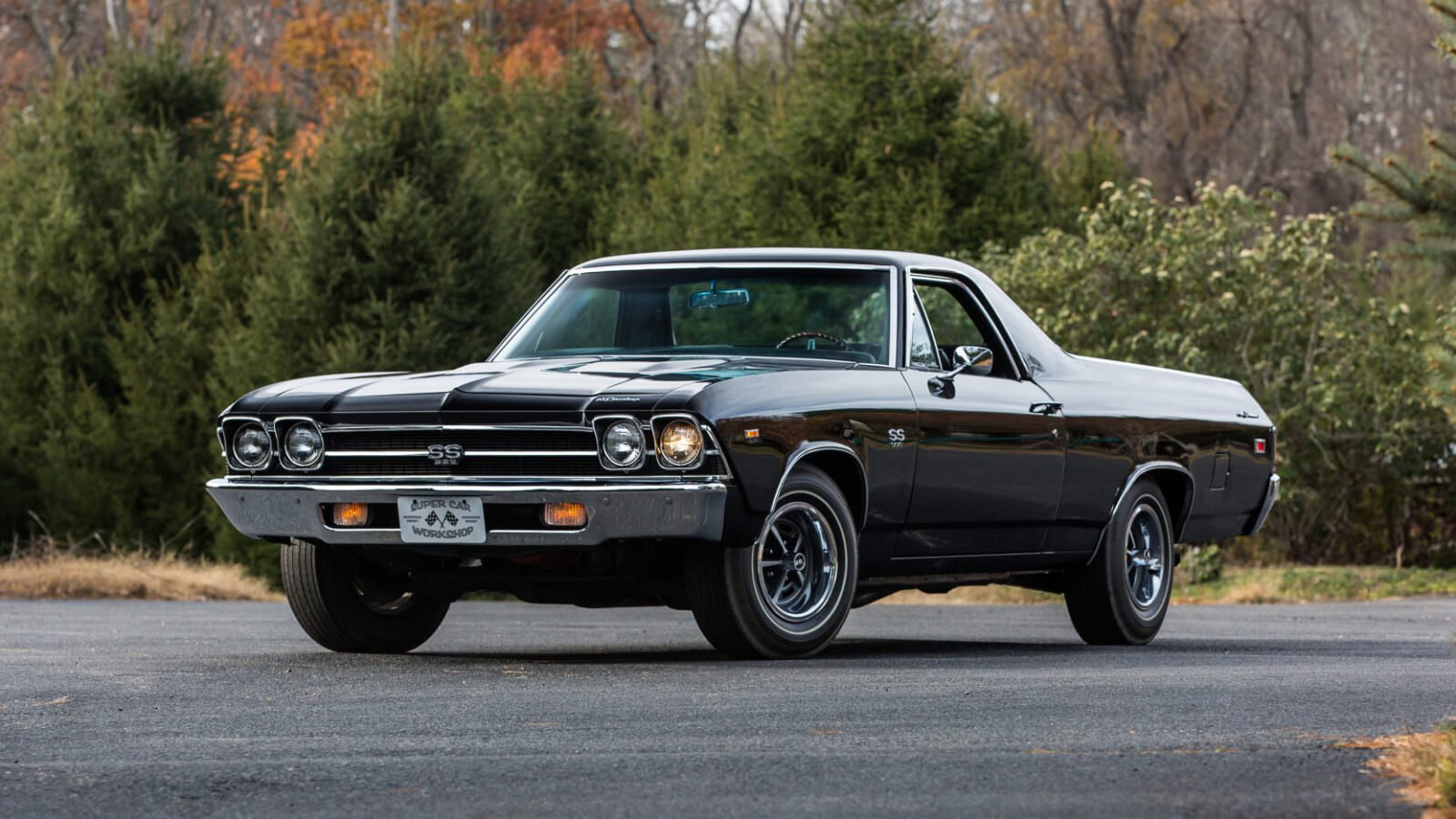 The Chevrolet El Camino was built in 5 generations, beginning in 1959 and ending in 1987. Since the model left production it’s retained a strong position in the hearts and minds of enthusiasts – and regular rumours circulate that Chevrolet are going to bring the El Camino back in some form, most likely as an iteration of the Australian Holden Commodore Ute.

The first generation El Camino was only in production for 2 years in 1959 and 1960, there was then a gap till 1964 when the Chevelle-based second-generation El Camino was rolled onto showroom floors. The second-gen version proved popular and sold well between ’64 and ’67, before Chevrolet released the third-gen version based on the slightly longer-wheelbase Chevelle station wagon/four-door sedan.

This is the El Camino many think of first when you mention the model, largely because Chevrolet offered it with the performance options of the Chevelle – including V8s right up to the 454 cubic inch (7.4 litre) Big-Block V8.

The wisdom of dropping an engine this size into a vehicle with only a small amount of weight over the rear axle is questionable, but obscenely popular.

This might be because of the relative ease with which owners can spin up the rear tires, although the wet weather handling can be a little on the squirrelly side, especially when the fuel level is low and there’s no cargo in the back.

The 1969 L89 SS you see here is thought to be the only one in existence. It was hard enough to order a Chevelle with the L89 396 cubic inch V8, it wasn’t listed as an official option in any Chevrolet showroom literature or sales catalogues, and most only learned of its existence by reading car magazines or by word of mouth. You needed to find and then fill in Chevrolet’s Special Product Order form, checking off the right numbers, and you needed to convince the dealer to order one for you.

With this in mind it’s understandable why this might be the only L89 SS El Camino, marque experts aren’t aware of any others, although you never know what might someday be found in an derelict Ohio barn under some old hay bales.

The rarity of this car will likely lead to competitive bidding when it rolls across the auction block with Mecum in early-mid January, they estimate that it’ll sell for between $150,000 and $200,000 before the hammer falls in Kissimmee, Florida. If you’d like to read more about it or register to bid you can click here to visit Mecum. 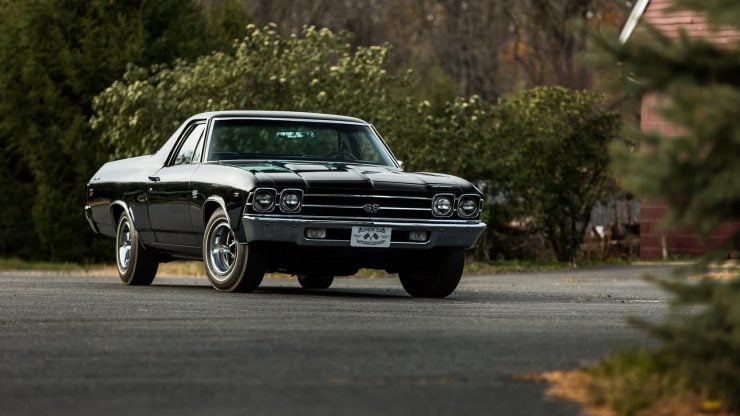 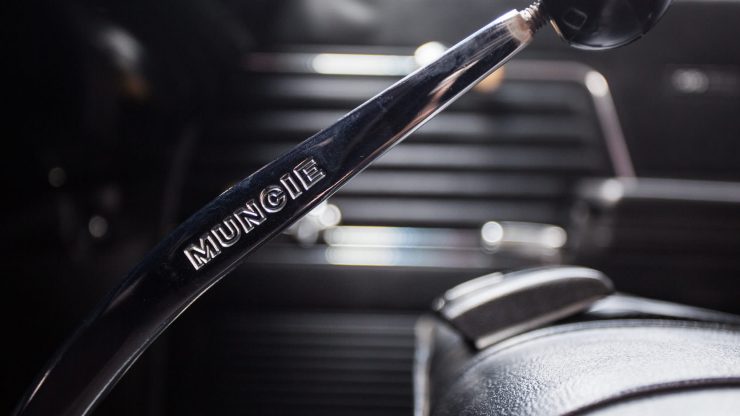 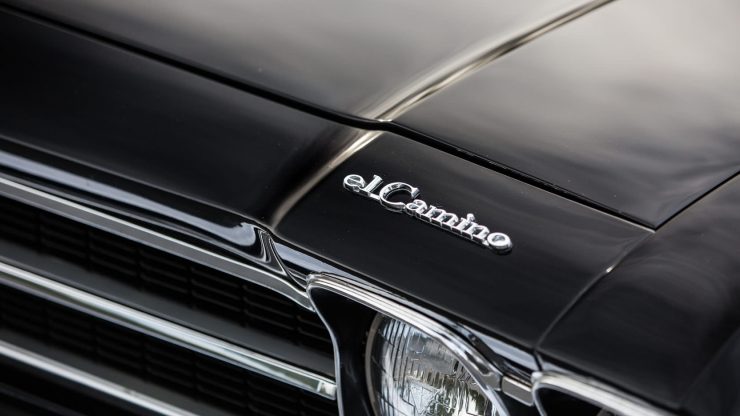 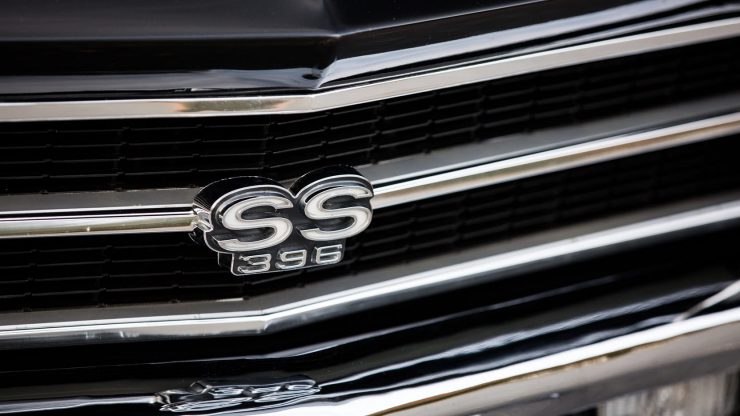 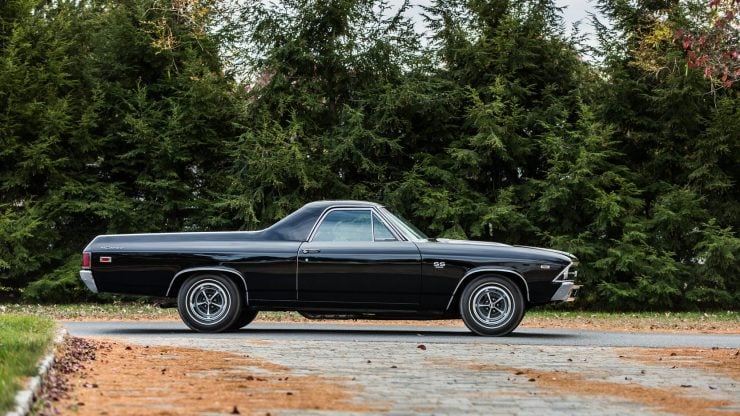 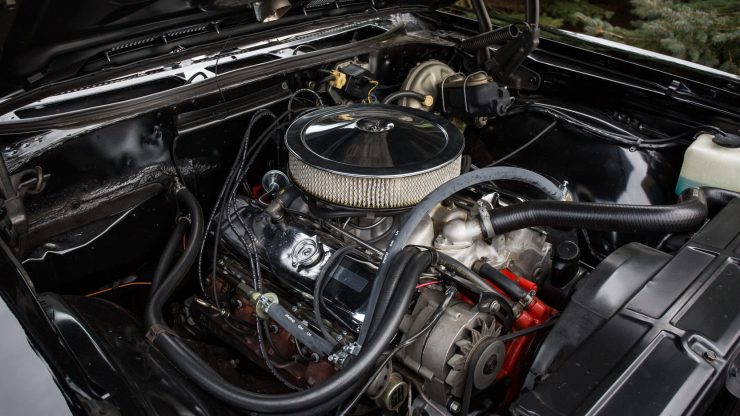 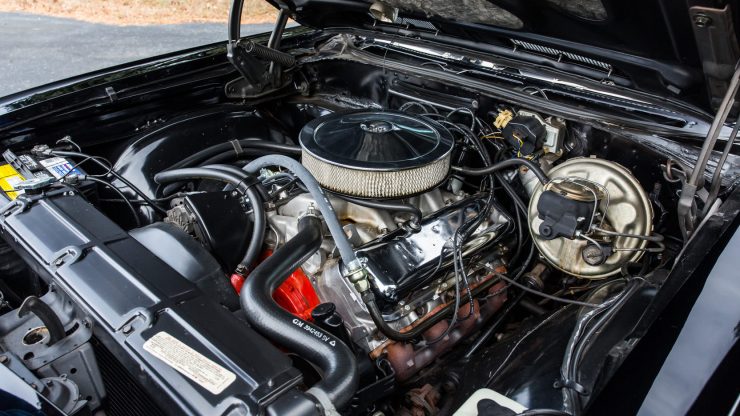 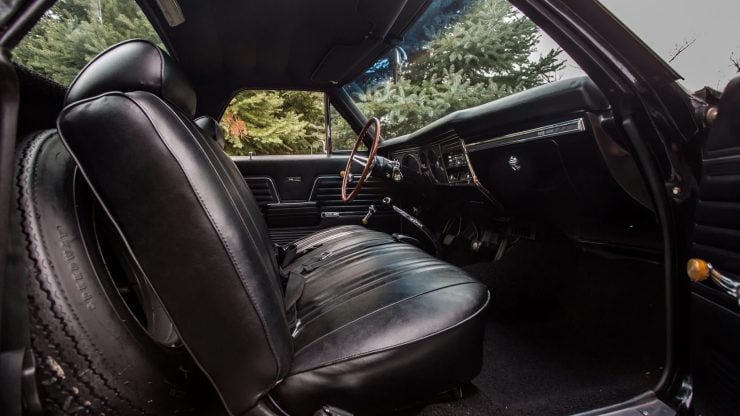 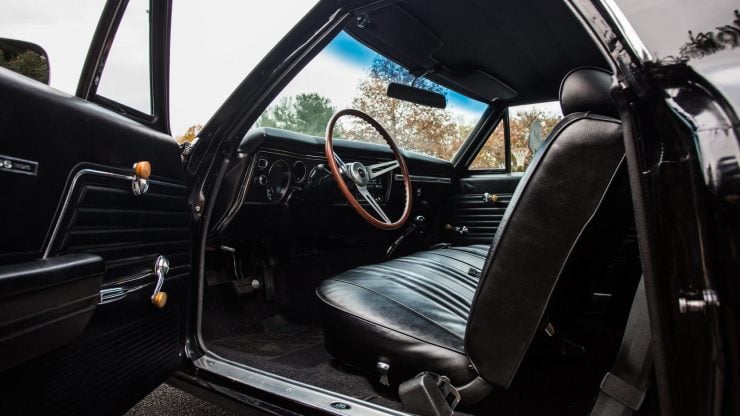 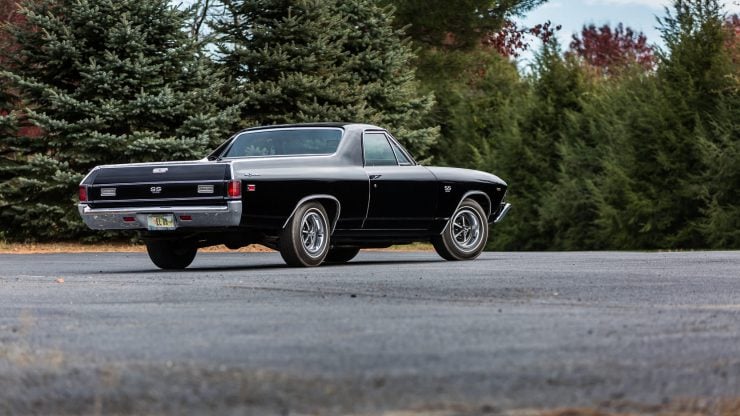 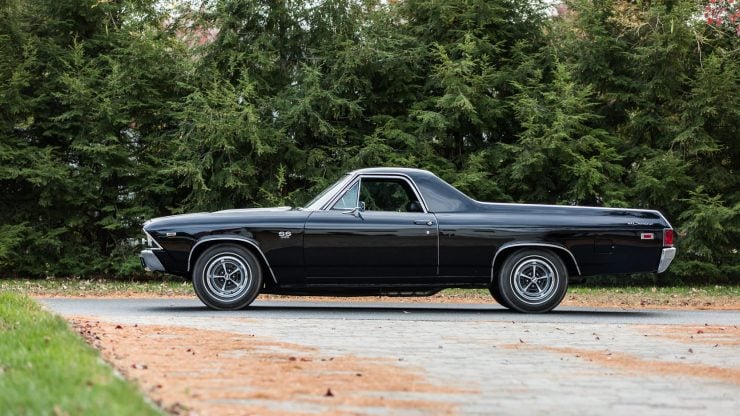 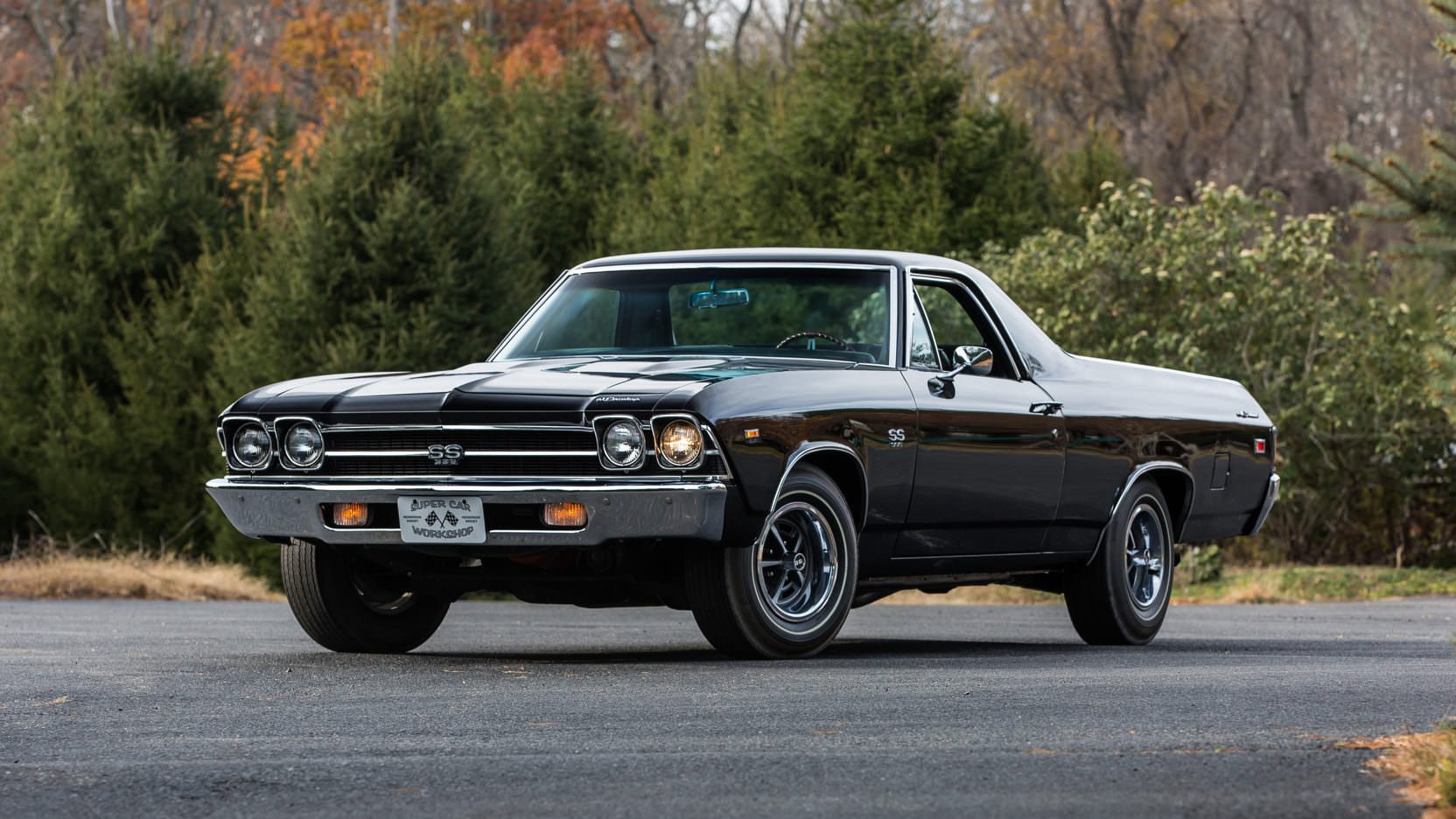