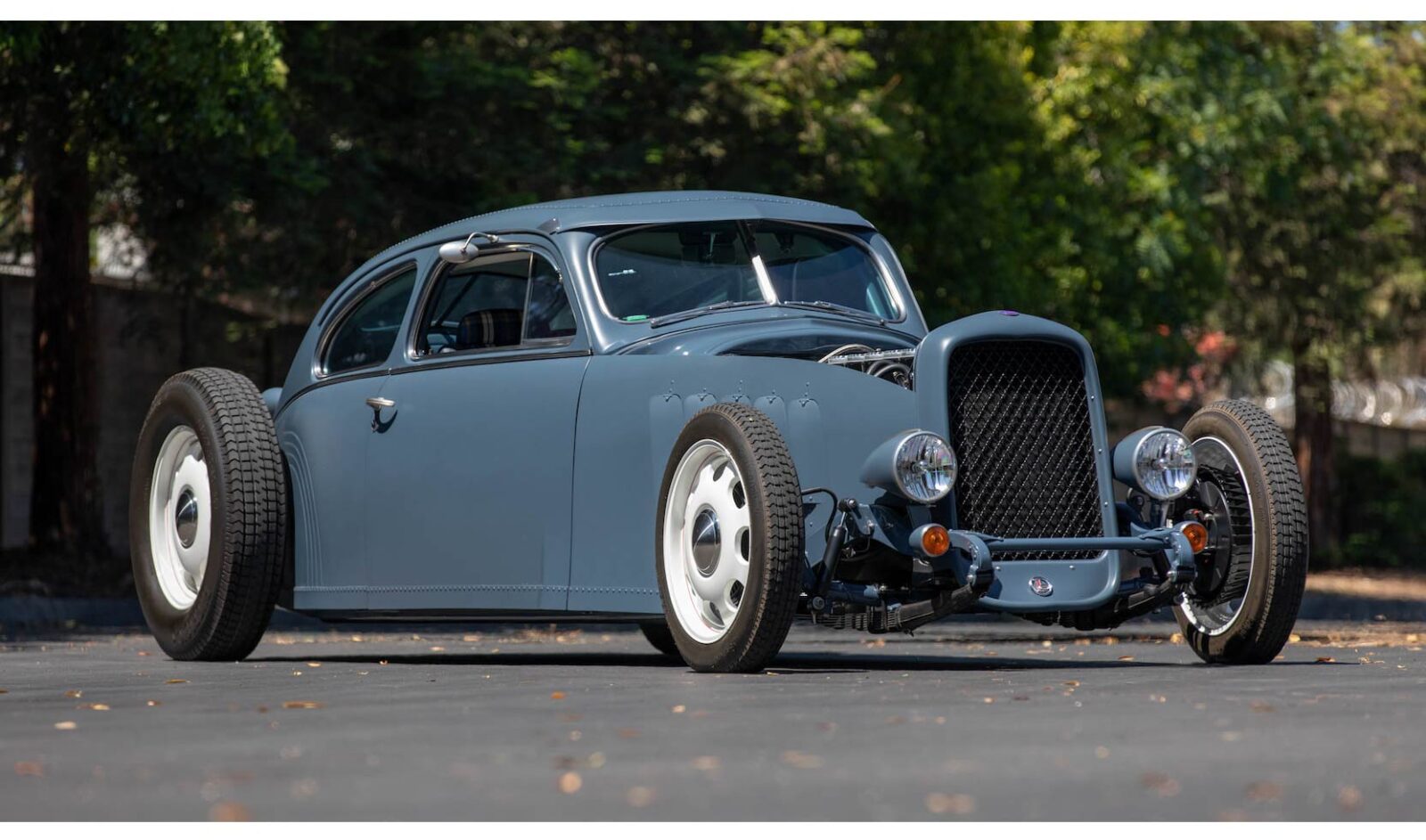 This is the Chevrolet Aerosedan, it’s a one-off hot rod built by the legendary Ken Fenical, aka Posies, of Hummelstown, Pennsylvania.

In the world of hot rod building, the name Posies is well-known, it’s a company that supplies everything from parts and mechanical work to fully-built custom cars.

Back in 2006 Ken decided to build himself his own hot rod, it would be something altogether unique that flouted a number of common hot rod traditions. First and foremost the car wouldn’t be powered by an American V8 – by far the most common engine choice for hot rod builders, dating back to the mid-20th century.

Instead of a V8 Ken and the team at Posies opted for a fire-breathing Roush Performance 308 cubic inch (5.0 liter) inline 6-cylinder engine with a Powerdyne supercharger. This engine was fitted with a Roush head, a Posies valve cover, and a Posies/Holley manifold.

Exact horsepower figures for this engine aren’t available however a reliable source is indicating that it’s capable of an estimated 400 bhp, vastly more than the original car’s 216 cubic inch inline-six would have been able to muster.

The car that was chosen as the starting point was a ’47 Chevy sedan, an unusual choice for a full hot rod build. Ken and his team cut 12 inches from the center and fused the two halves together creating a narrower, lighter body.

This body was then mounted to a low-slung custom steel tube frame chassis, the hood was discarded and the engine bay sides have large vents running down both sides to keep the highly tuned Roush engine as cool as possible. 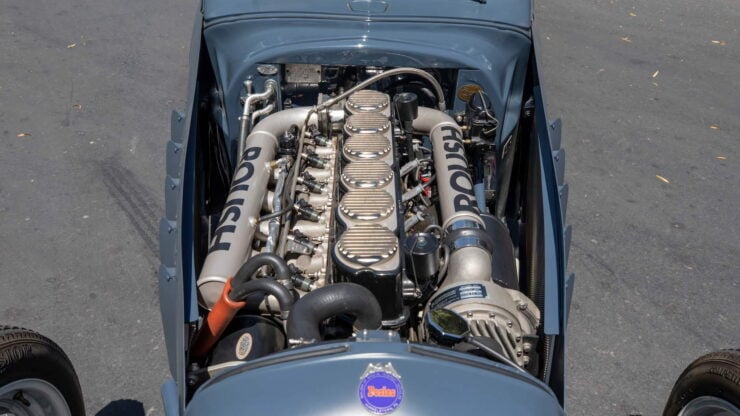 The car is fitted with a Roush Performance 308 cubic inch (5.0 liter) inline 6-cylinder engine with a Powerdyne supercharger that’s capable of a reported 400 bhp.

Braking power is provided by period-correct 11 inch drums on all four corners with a dual reservoir master cylinder. The car rides on Posies Super Slide springs at each wheel and it has Bilstein front shocks and Air Ride ShockWaves in the rear.

Once completed the car was displayed at the 2007 SEMA show where it was seen by tens of thousands of show goers, it was later featured in Street Rodder Magazine and in Hot Rod Magazine.

By all accounts Ken used this car regularly and was known to drive it in a rather spirited manner, scaring the wits out of a Hot Rod Magazine writer back in 2007 on the streets of Hummelstown.

The car is now available to sale courtesy of Mecum Auctions who will be offering it as part of their Monterey sale in mid-August. At the time of writing there’s no price guide available, if you’d like to read more about it or register to bid you can click here to visit the listing. 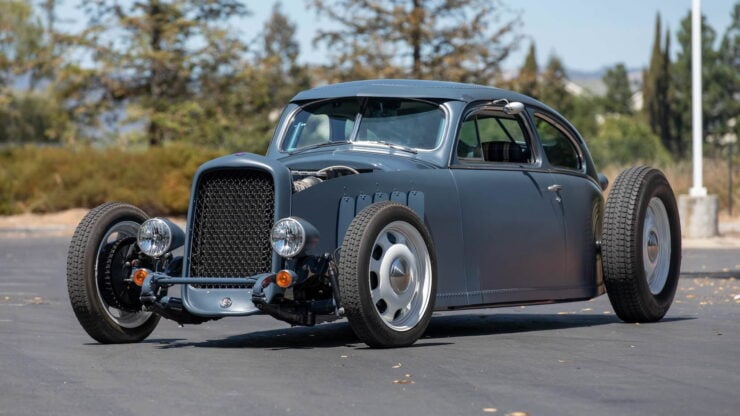 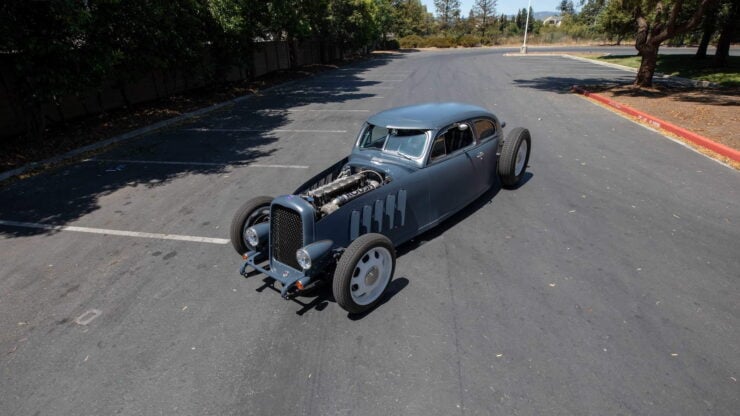 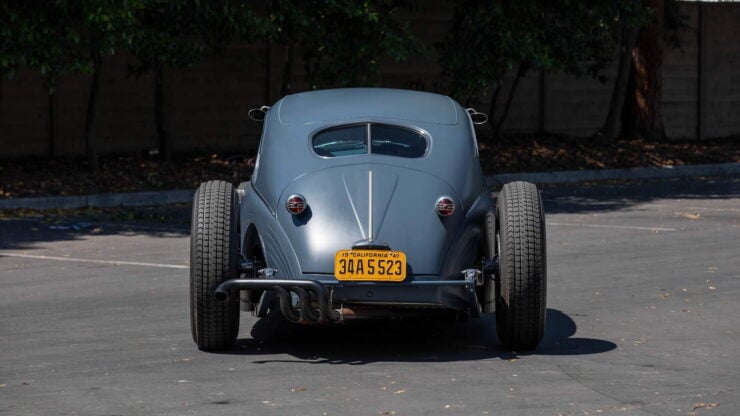 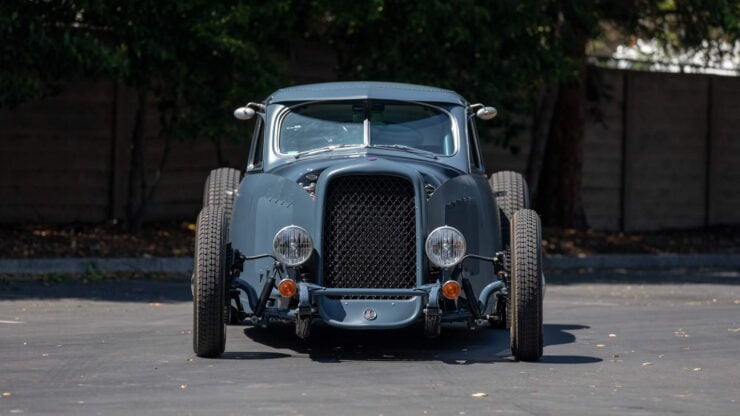 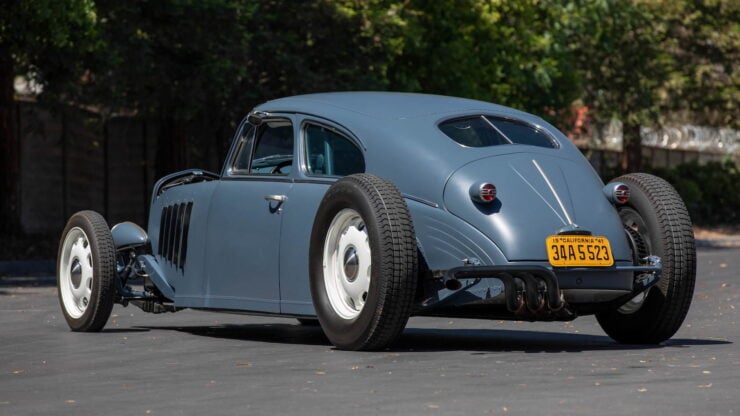 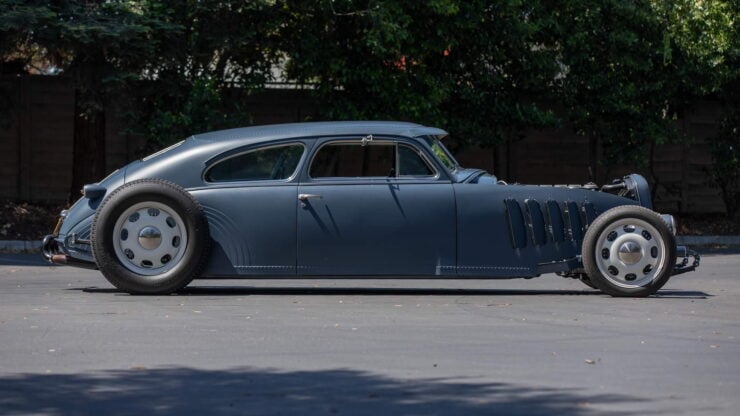 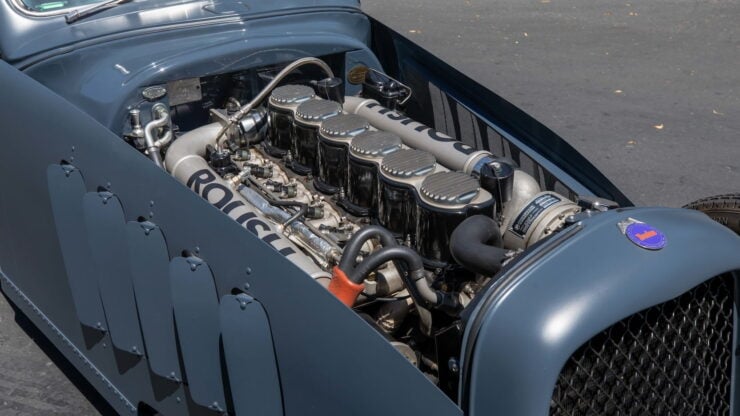 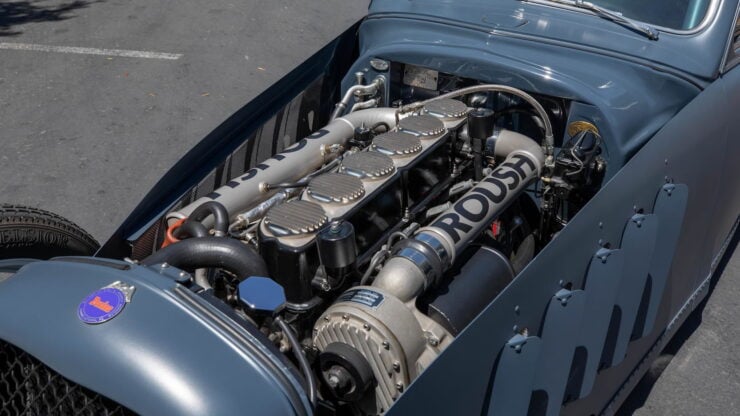 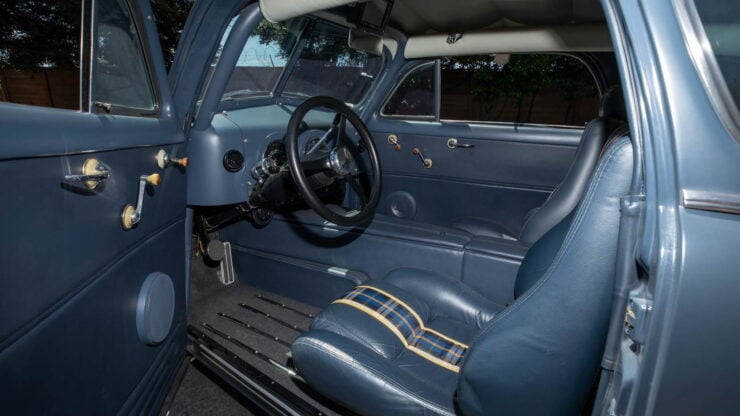 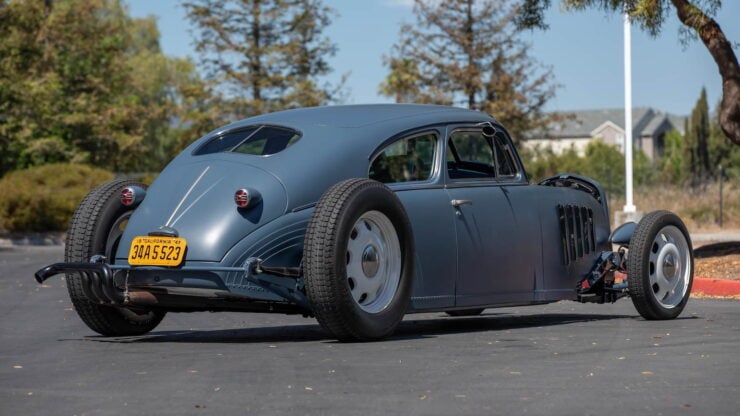