Mick Jagger in a Morgan 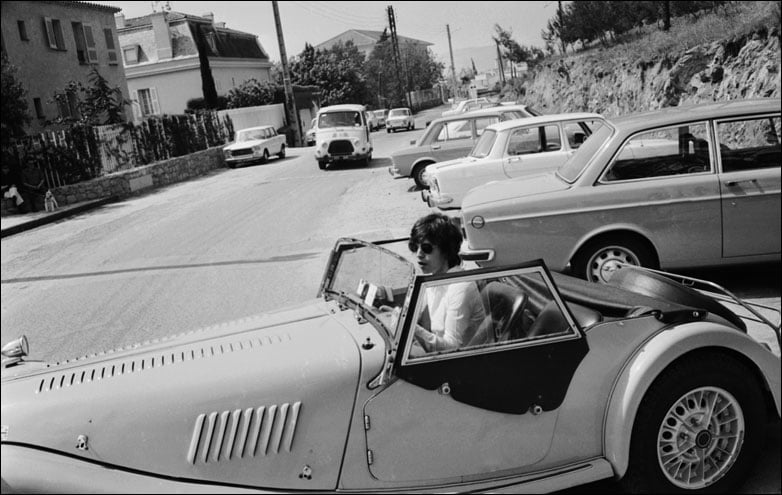 After the popularity of last week’s post about Mick Jagger on a Honda, we decided it was time to post this vintage shot of Mick in the go seat of a Morgan. As is usual with these obscure old photographs we have no idea where it came from or when it was taken although I think late-60s might be a good bet.