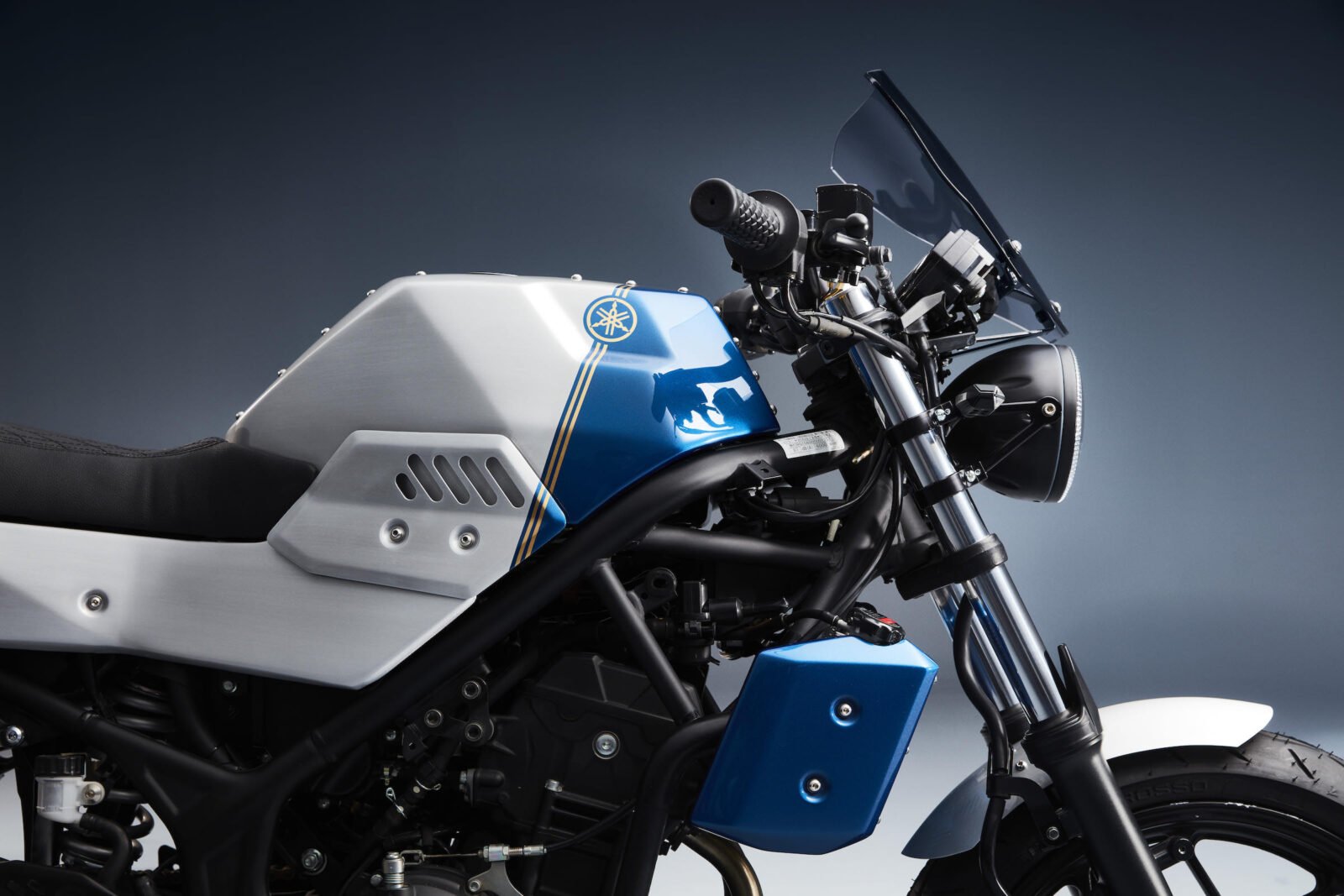 The Janus Full Body Kit is designed to bolt directly to either the Yamaha MT-25 or Yamaha MT-03 with no welding, gluing, or hammering – you’ll just need an Allen key and a socket wrench.

Body kits for cars are commonplace, but the concept is more rare with motorcycles which seems strange given that the average motorcyclist is generally more likely to customize their vehicle than the average car owner.

The Yamaha MT-25 and its slightly larger sibling the Yamaha MT-03 are both small to mid-weight bikes designed for both emerging and established markets. Although they’re often used as commuting bikes, many owners also use them for weekend rides through twisting country and coastal roads thanks to the engaging handling characteristics shared by both models.

The MT-25 was released in 2015, it’s powered by an 8-valve, double overhead cam, 249cc parallel twin with an 11.6:1 compression ratio. It’s essentially a naked version of the Yamaha YZF-R25, and it competes directly with the 250cc offerings from Honda, Suzuki, and Kawasaki.

The MT-03 has so far been released in two iterations, one was sold between 2006 and 2014, and the current version was released in 2016. This current version is based on the YZF-R3 sport bike, and runs a similar engine to the MT-25 – a double overhead cam, 8-valve parallel twin with an 11.2:1 compression ratio.

This full body kit from Bunker Customs is an 18-piece bolt-on panel set for both the MT-25 and the MT-03. It’s designed to replace the stock plastic panels, and it offers both a slight weight saving of 1.2 kilograms and a significant aesthetic upgrade.

All body kits from Bunker Customs ship out to customers with a clean, brushed aluminum finish – allowing customers to apply any paint scheme they like, or leave them as they are.

Bunker Customs is a two man operation run by brothers Mert and Can Uzer out of their workshop in Istanbul, their goal with this kit was to give the option to those who live in apartments and high-density urban environments the ability to customize their bike – this is often not an option as it typically requires a garage, a large tool chest, and sometimes more advanced tools like welders, angle grinders, and English wheels.

If you’d like to read more about the body kit or order your own, you can click here to visit Bunker Customs – deliveries are due to begin in June 2018. 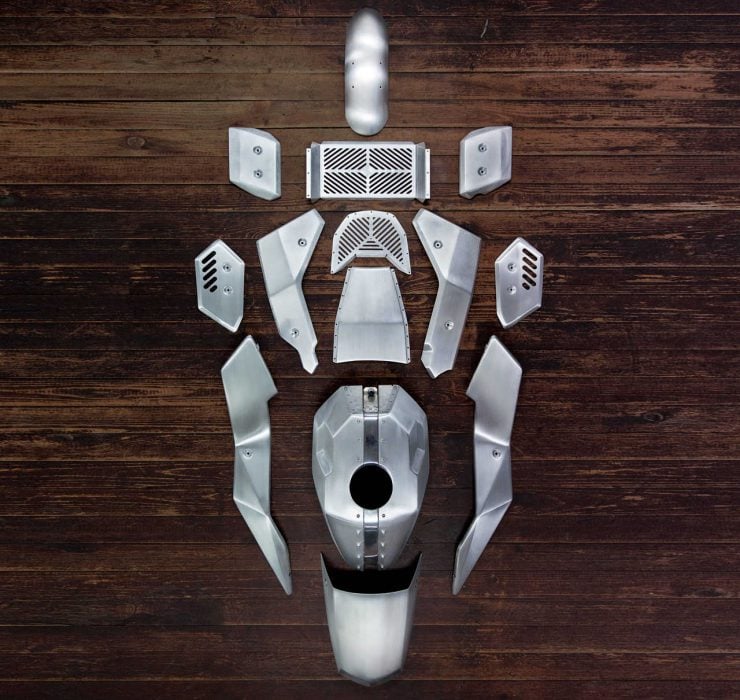 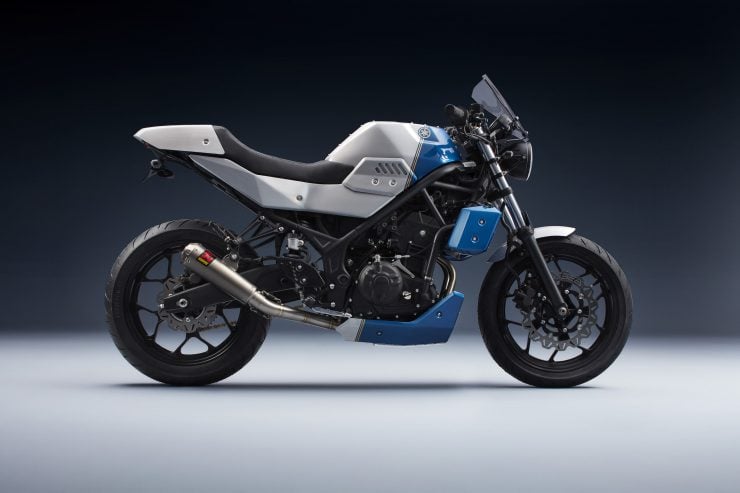 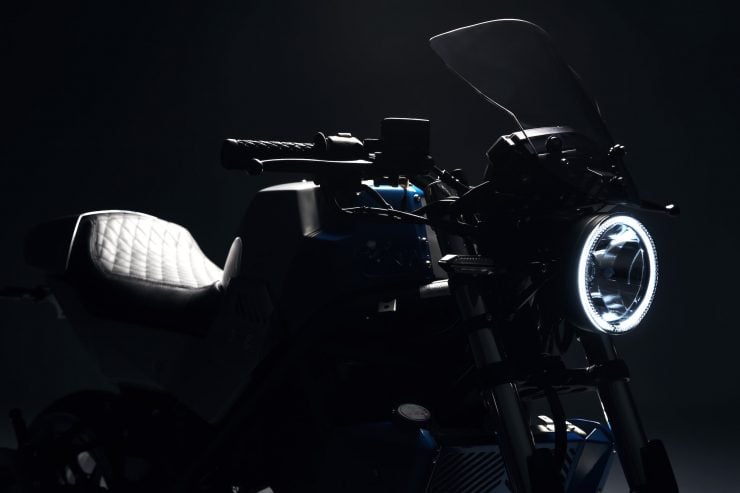 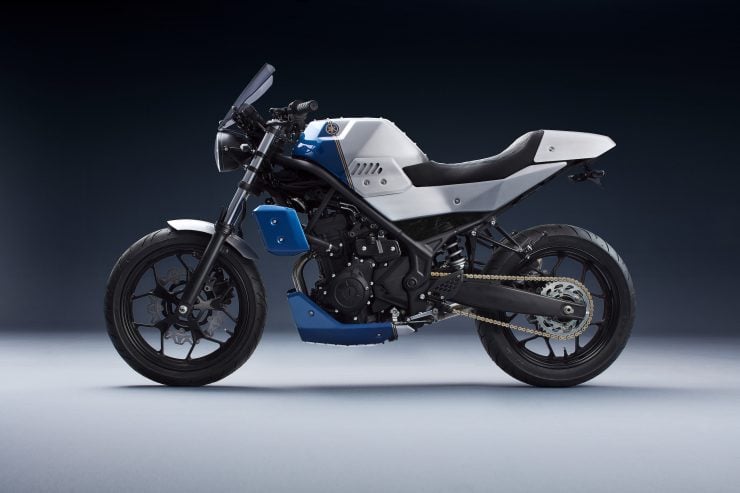 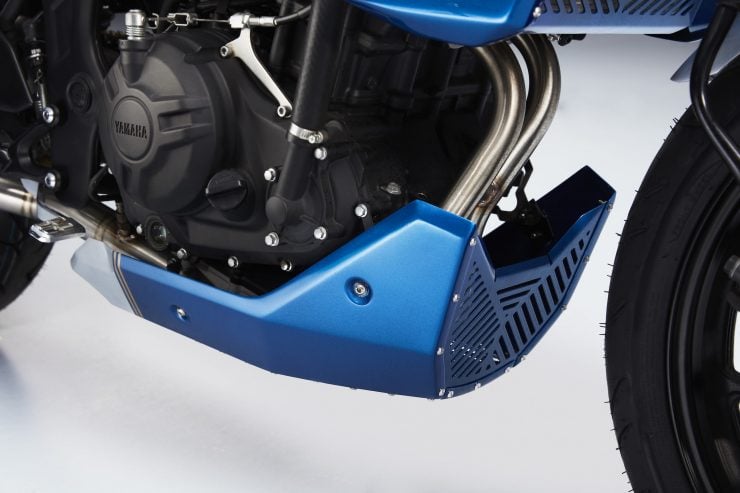 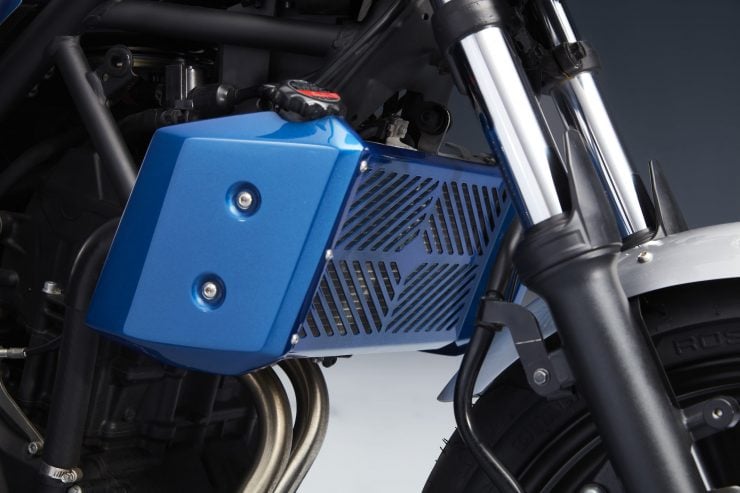 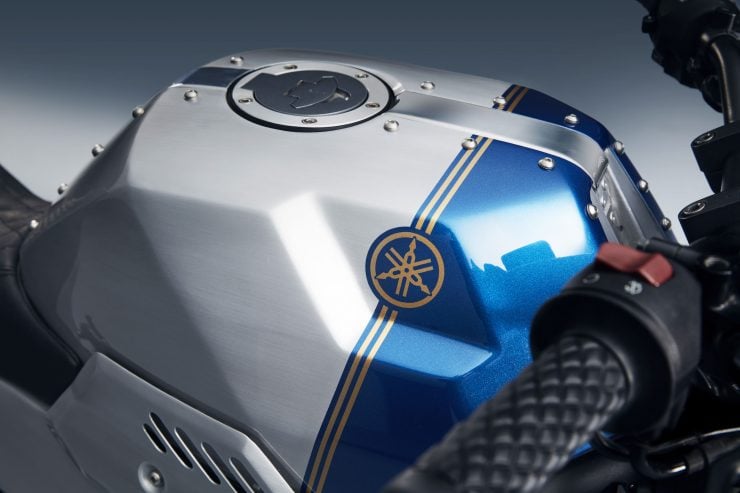 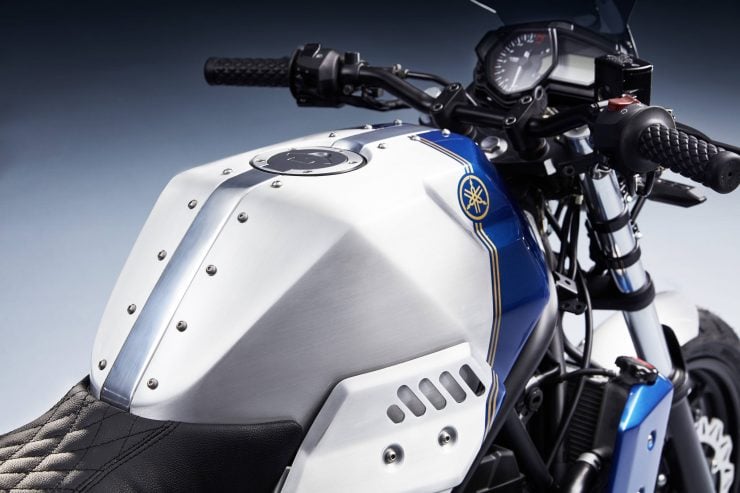 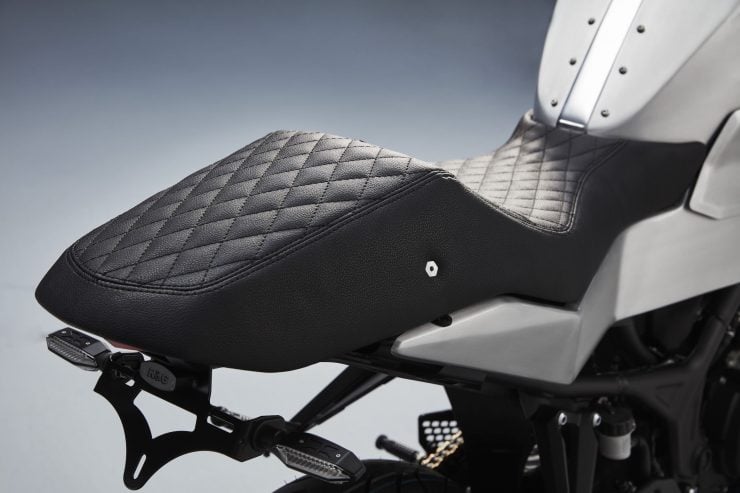 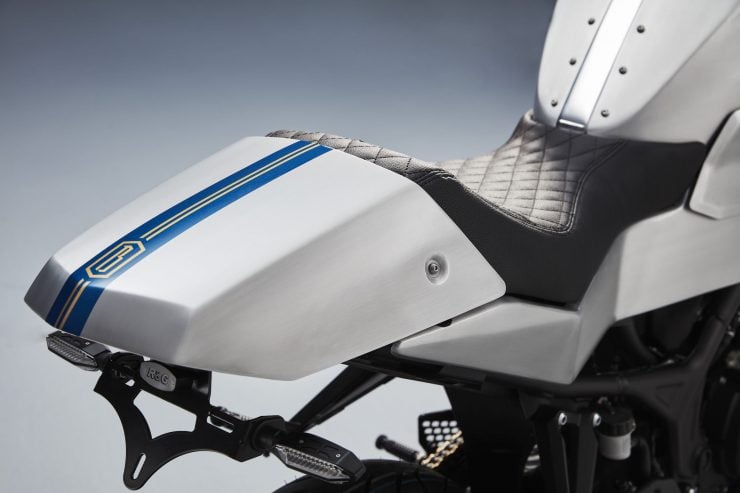 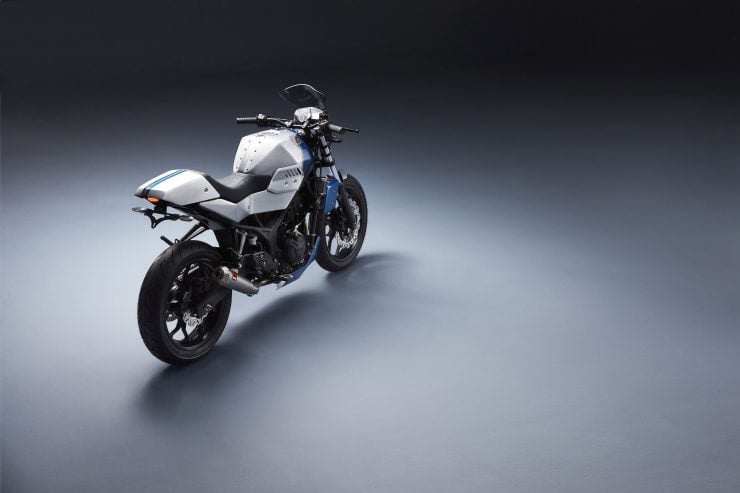 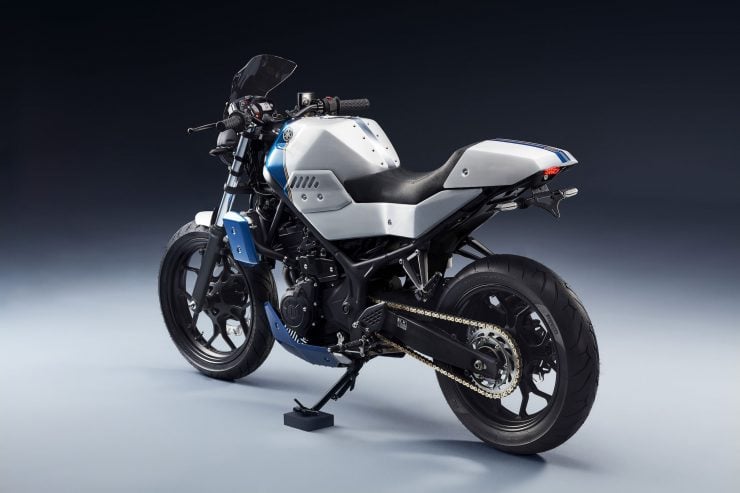 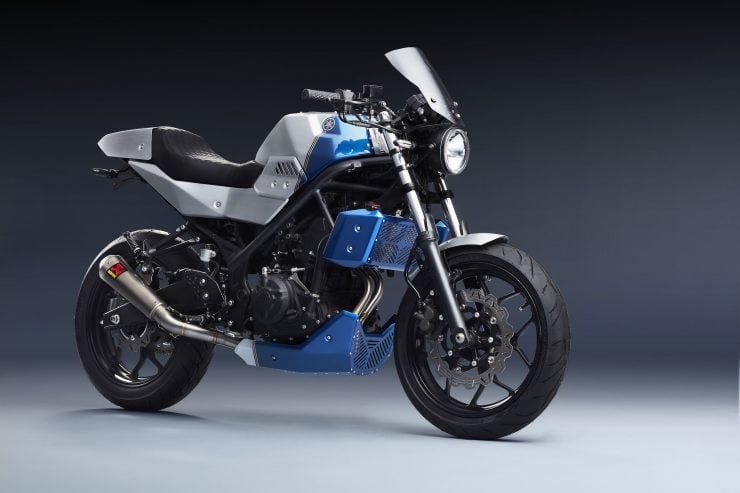 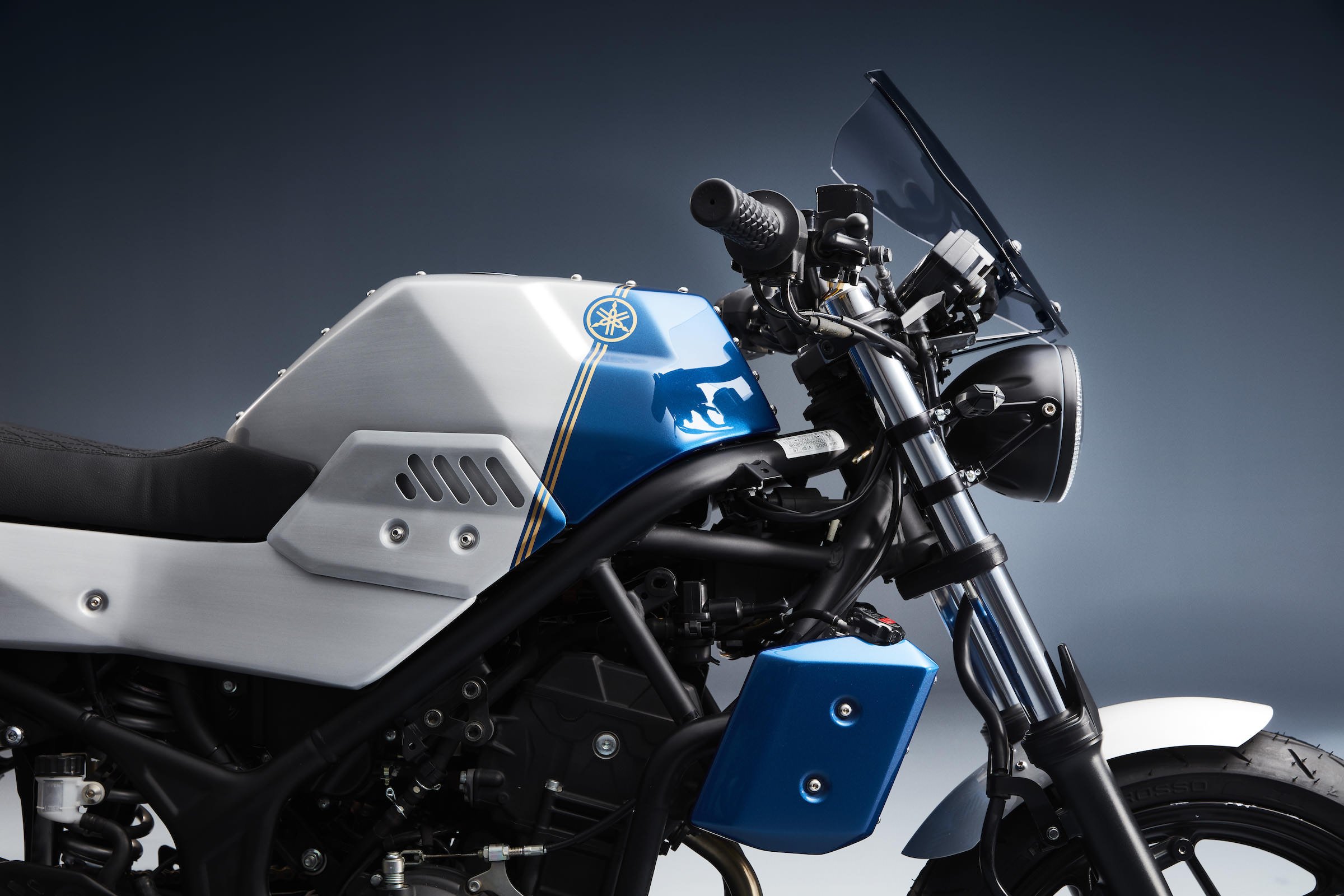