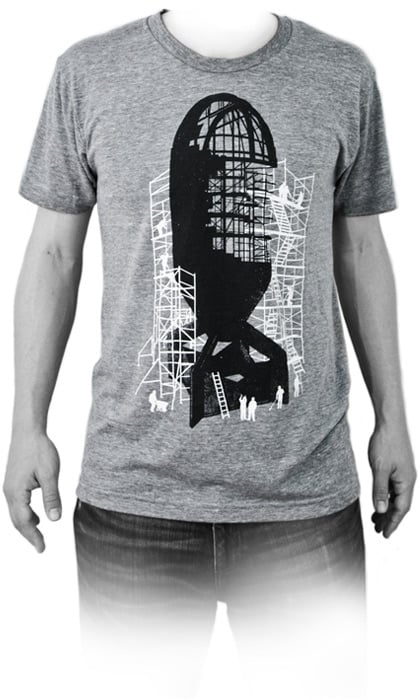 Some say that the T-Shirt is the uniform of the 21st Century billionaire, they may be right, but it’s also the uniform of me so I’m always on the look out for unique, low volume designs to add to my overflowing collection.

This tee by Fullbleed almost certainly has some deep philosophical meaning, I don’t know what it is, but I like the look of it. 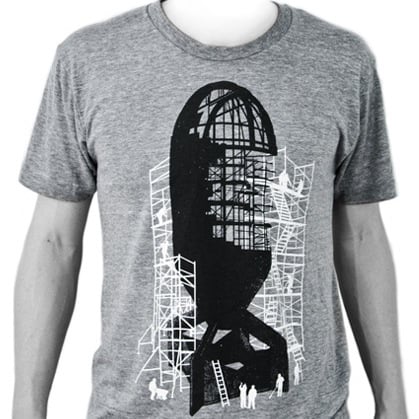