Manual Designs is a boutique automotive poster company run by Christopher Holewski, each of the pieces is created from a stencil created by Holewski – and the back catalogue of German automaker BMW is one of his preferred muses.

Each print from Manual Designs measures in at 20” x 16” and is printed on acid free, heavyweight fine art paper, Christopher also individually signs each piece before they ship out. 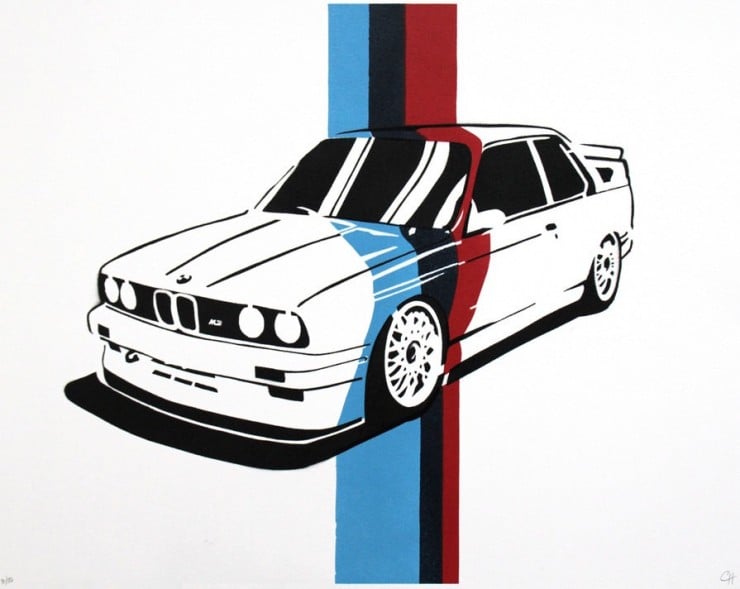 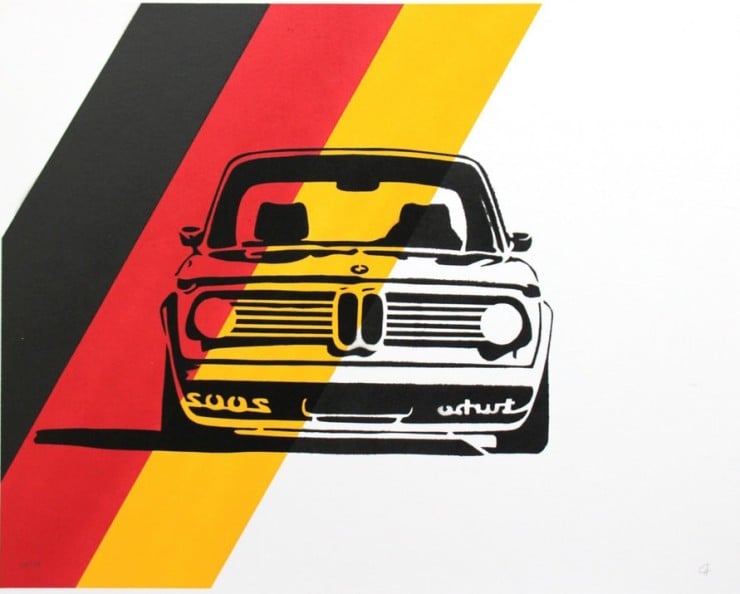 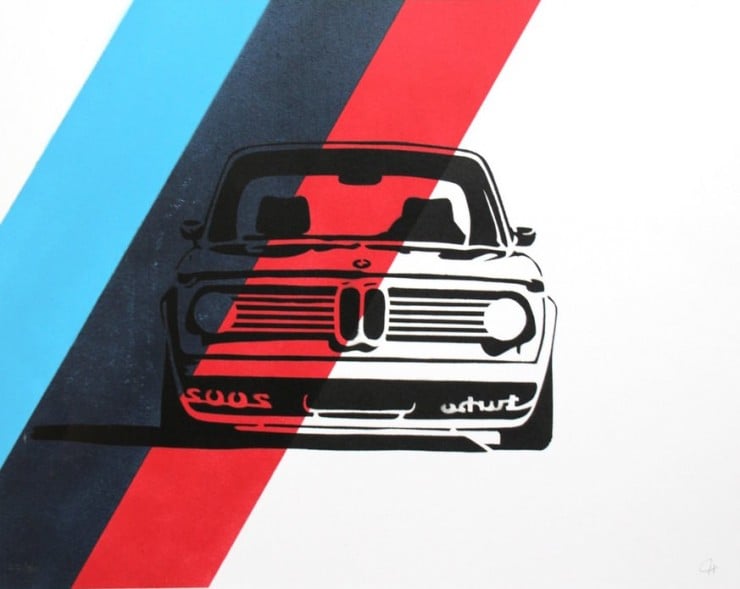 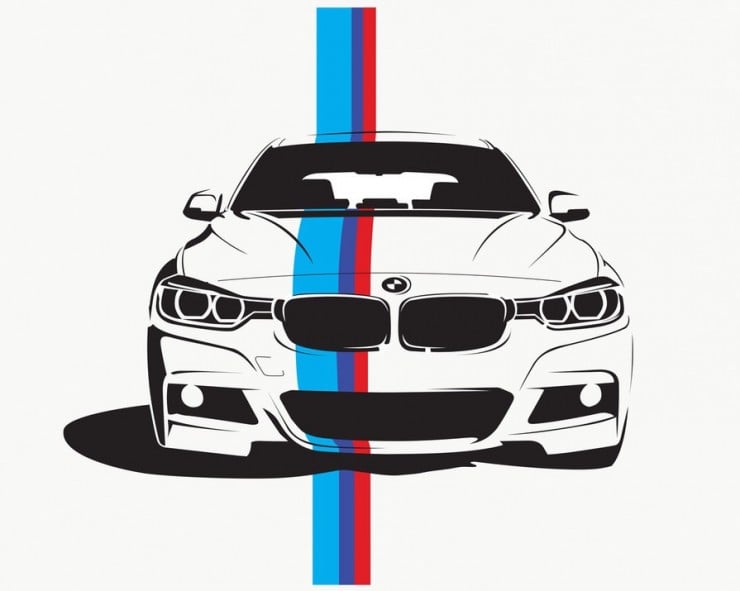 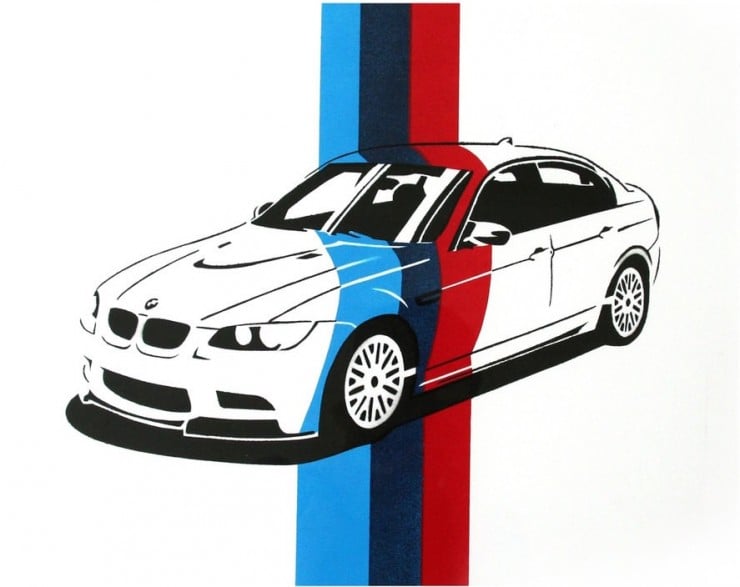 The Porsche MOMO 356 RSR Outlaw by Rod Emory and his team is one of the fastest street-legal Porsche 356s anywhere in the world….

This is a full-sized clay Shelby Series 1 clay design model in 1:1 scale, it was created in the late 1990s as a…

The Jensen Interceptor SP has the unusual distinction of being the quickest Interceptor ever built by Jensen in their factory near Birmingham. The Interceptor…