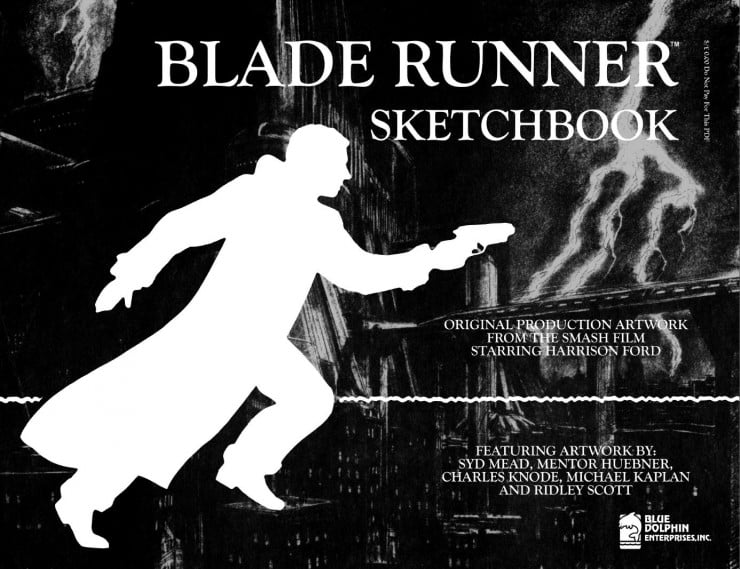 The original Blade Runner Sketchbook is a fascinating look into the minds of the people responsible for the film that would go onto become one of the most iconic and influential movies of the 1980s. Directed by Ridley Scott and largely designed by the futurist Syd Mead, the vision of the world 40 years into the future (in 1982) was designed to be gritty, realistic and not at all like the antiseptic visions of the future that were so common at the time.

Although no longer in print, the Sketchbook is still available from a few sources in very limited numbers. The work of Syd Mead is always in demand, and it seems like the Bladerunner series is going anywhere either, with plans afoot to create more films based in the Ridley Scott universe. 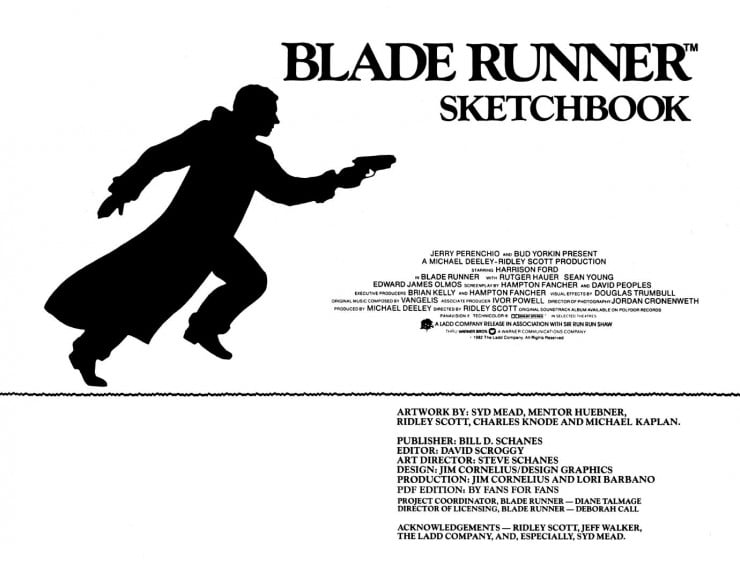 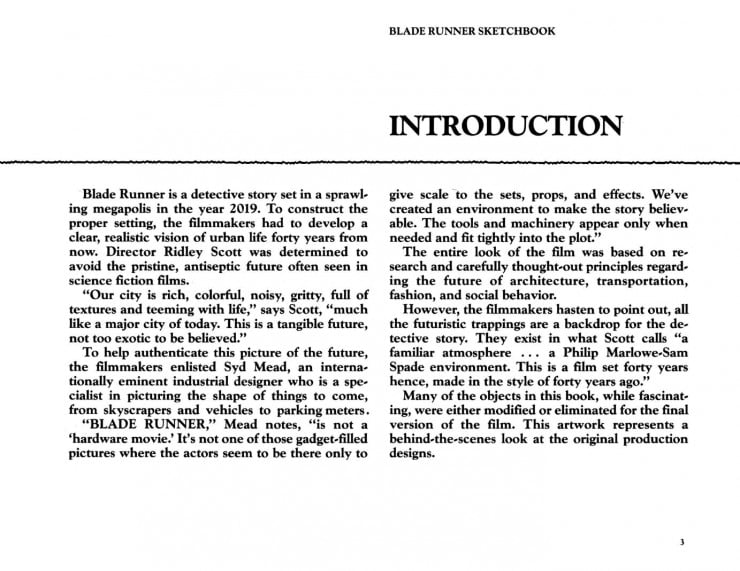 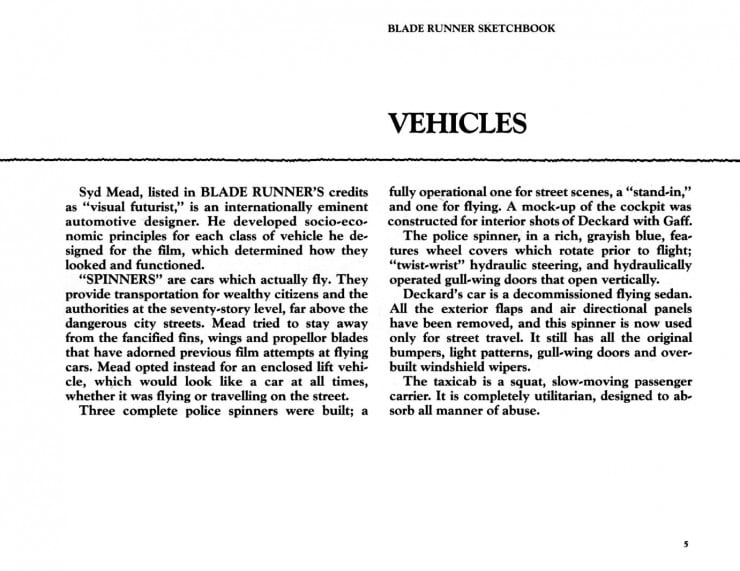 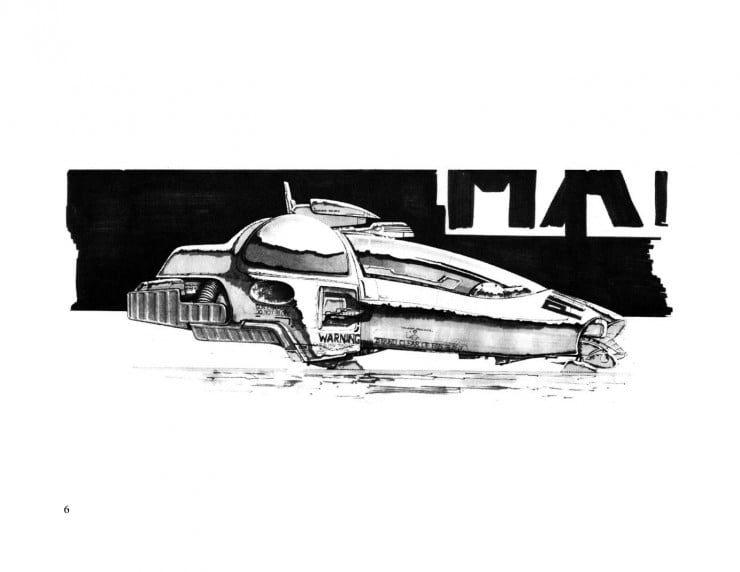 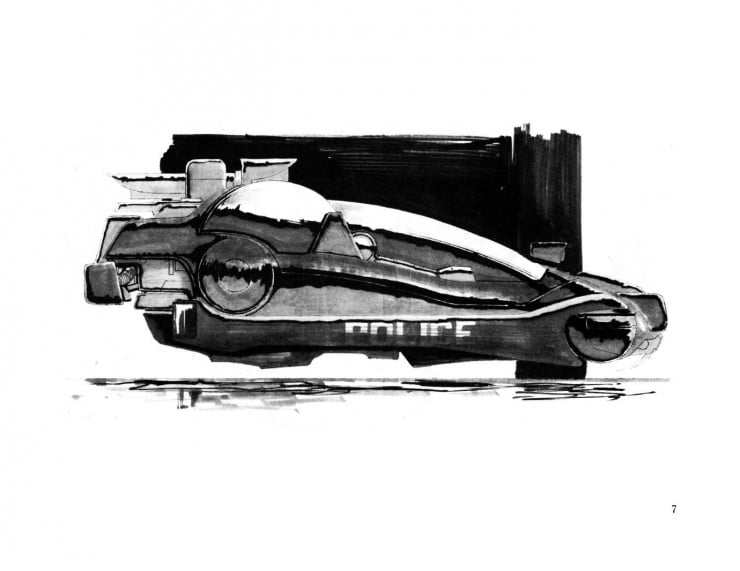 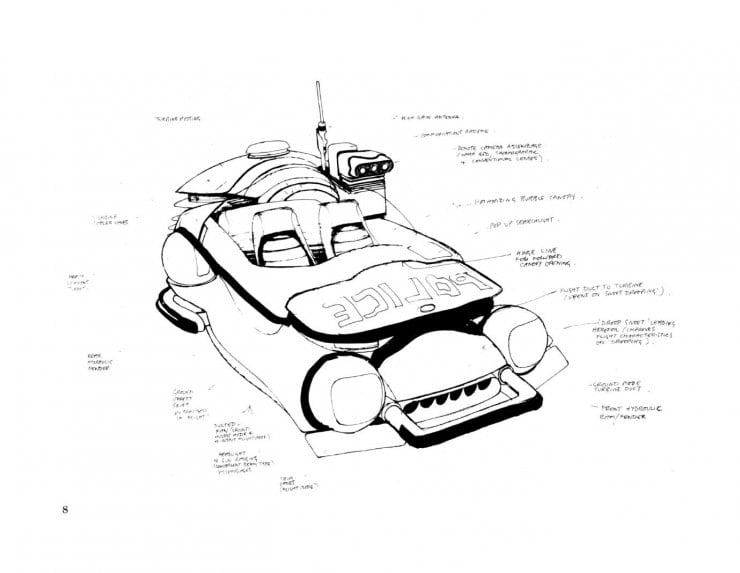 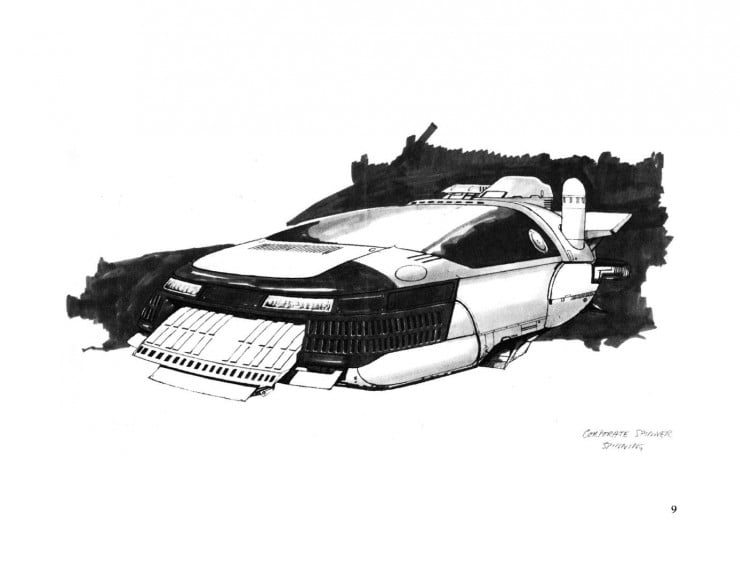 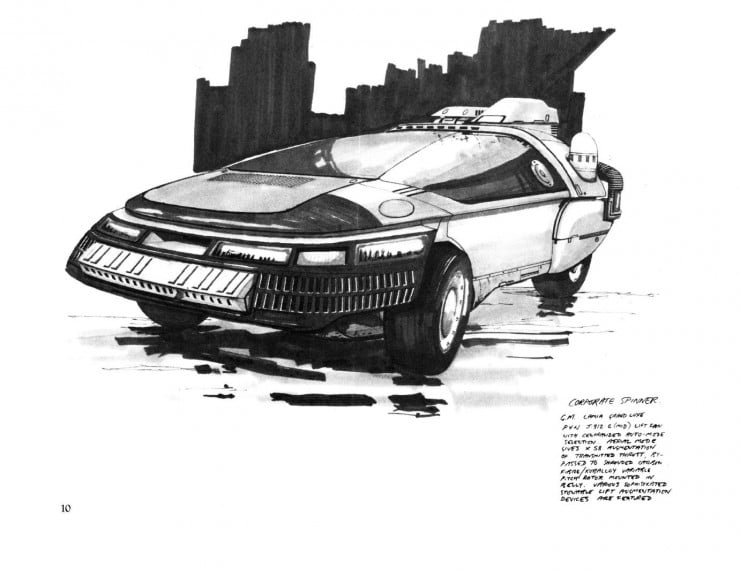 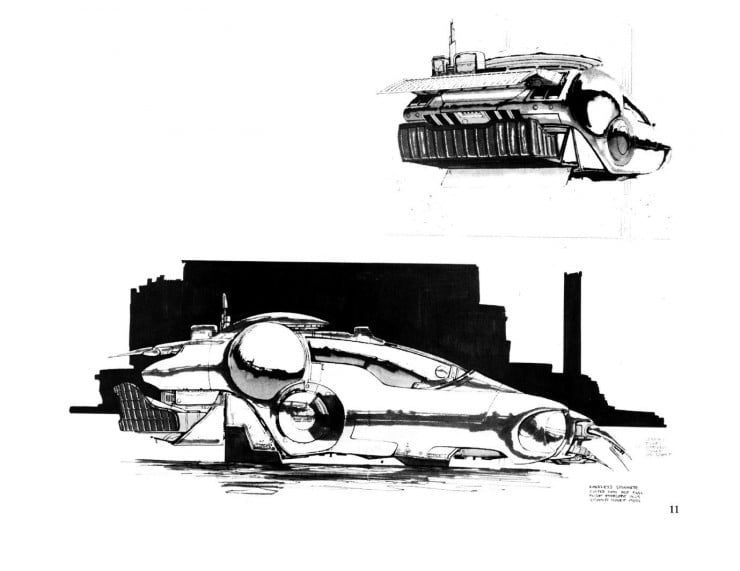 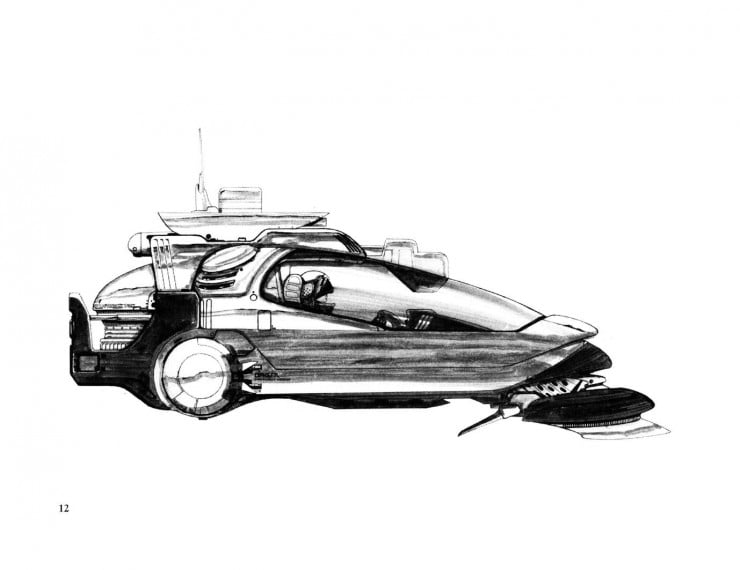 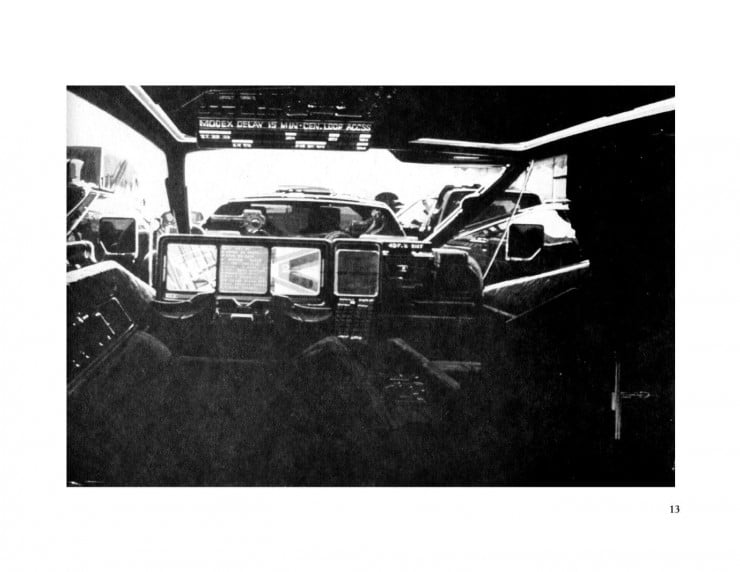 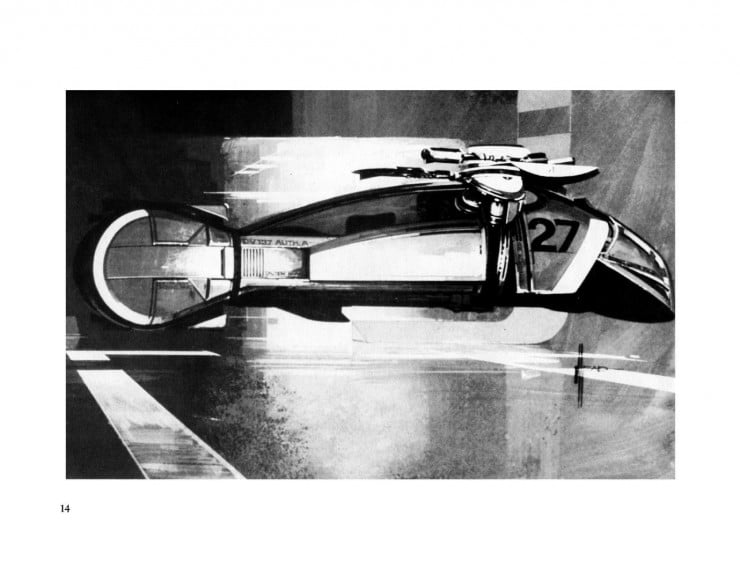 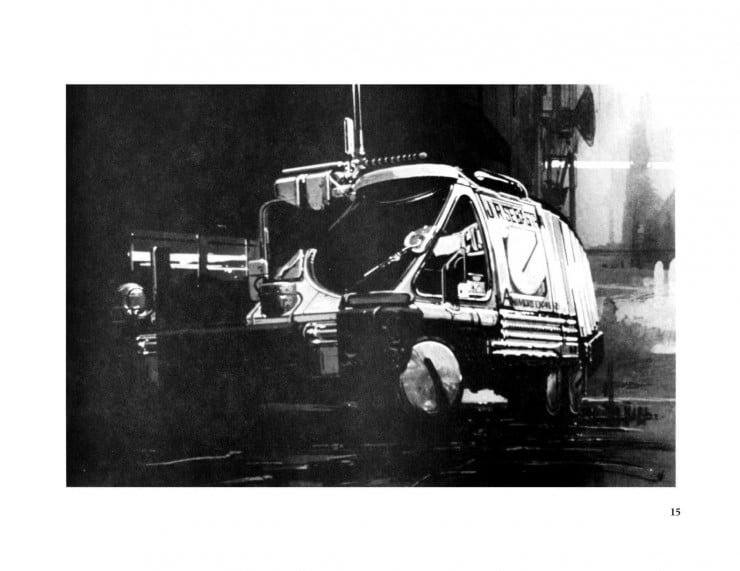 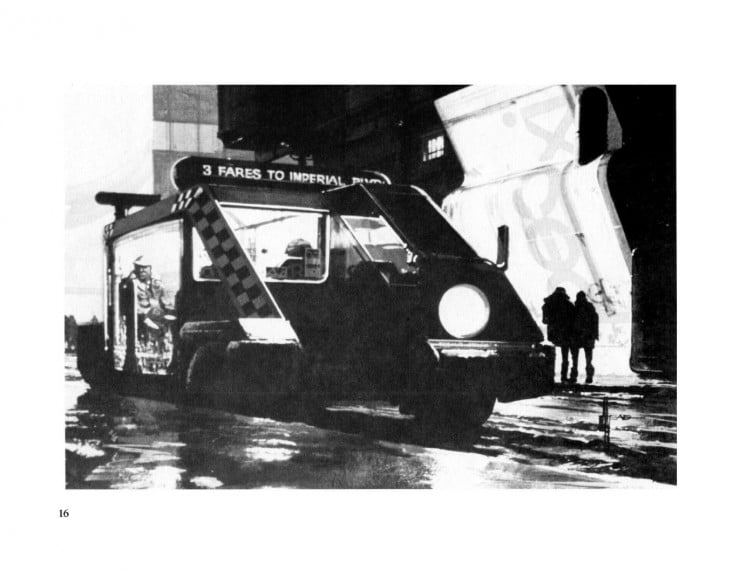 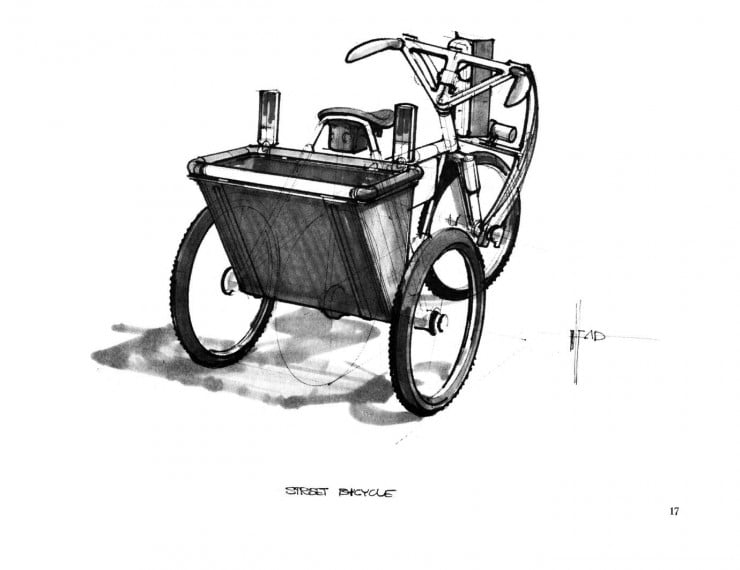 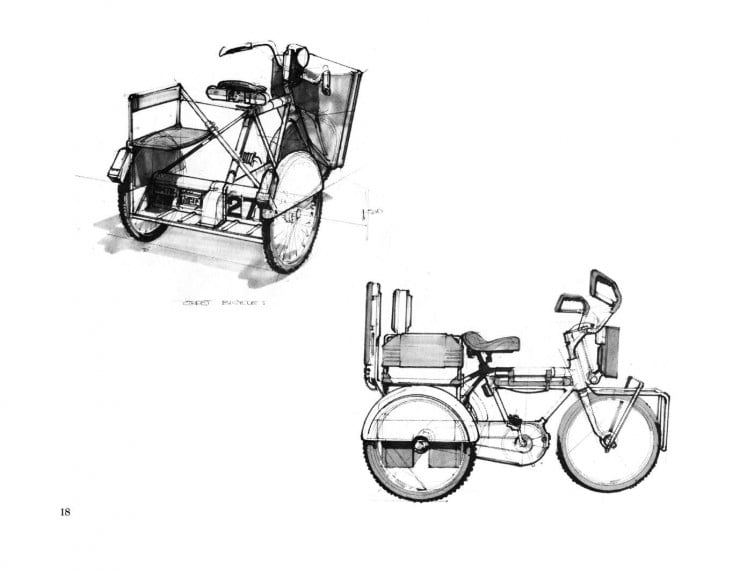 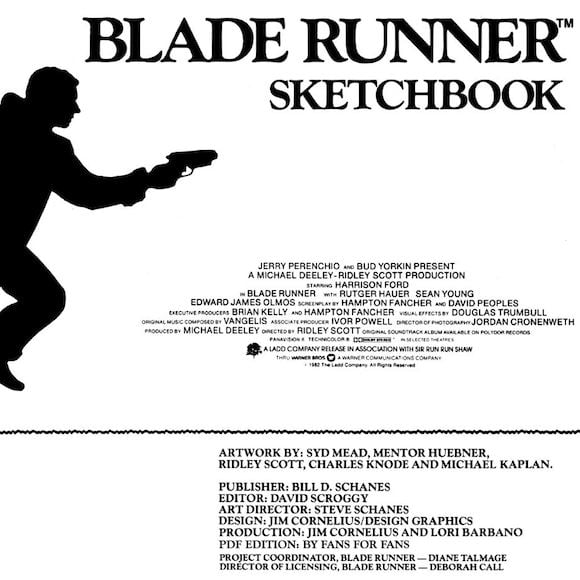