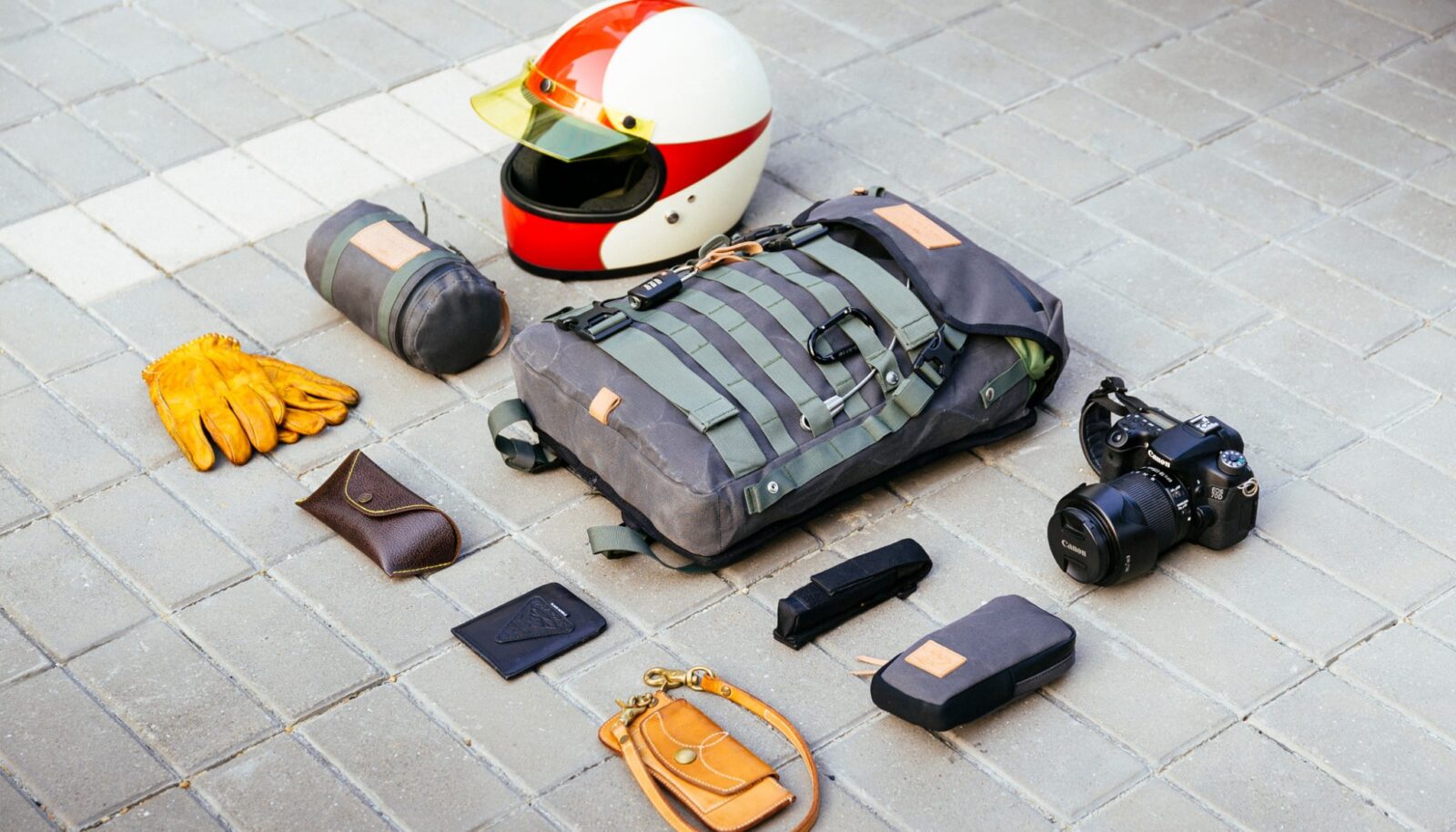 The Angry Lane Rider Daypack has been designed by motorcyclists, for motorcyclists. It’s the work of the team at Angry Lane, long known as Hong Kong’s premier custom motorcycle garage.

They designed the Rider Daypack with a focus on both practicality and security. The bag has an inner stainless steel mesh made using patented anti-theft Pacsafe Technology™, and it has an internal RFIDsafe™ blocking internal pocket, there are also skateboard carrying straps, a military style webbing system to attach extra gear, a built-in rain cover with reflective logo, custom shaped shoulder straps for riding comfort, and a 360° eXomesh® locking system.

The Angry Lane Rider Daypack is currently being funded on Kickstarter with the funding goal almost met, meaning it’s a great opportunity to get in quickly and pick up a great motorcycle backpack at a significant discount over what they’ll sell for when they hit store shelves next year. 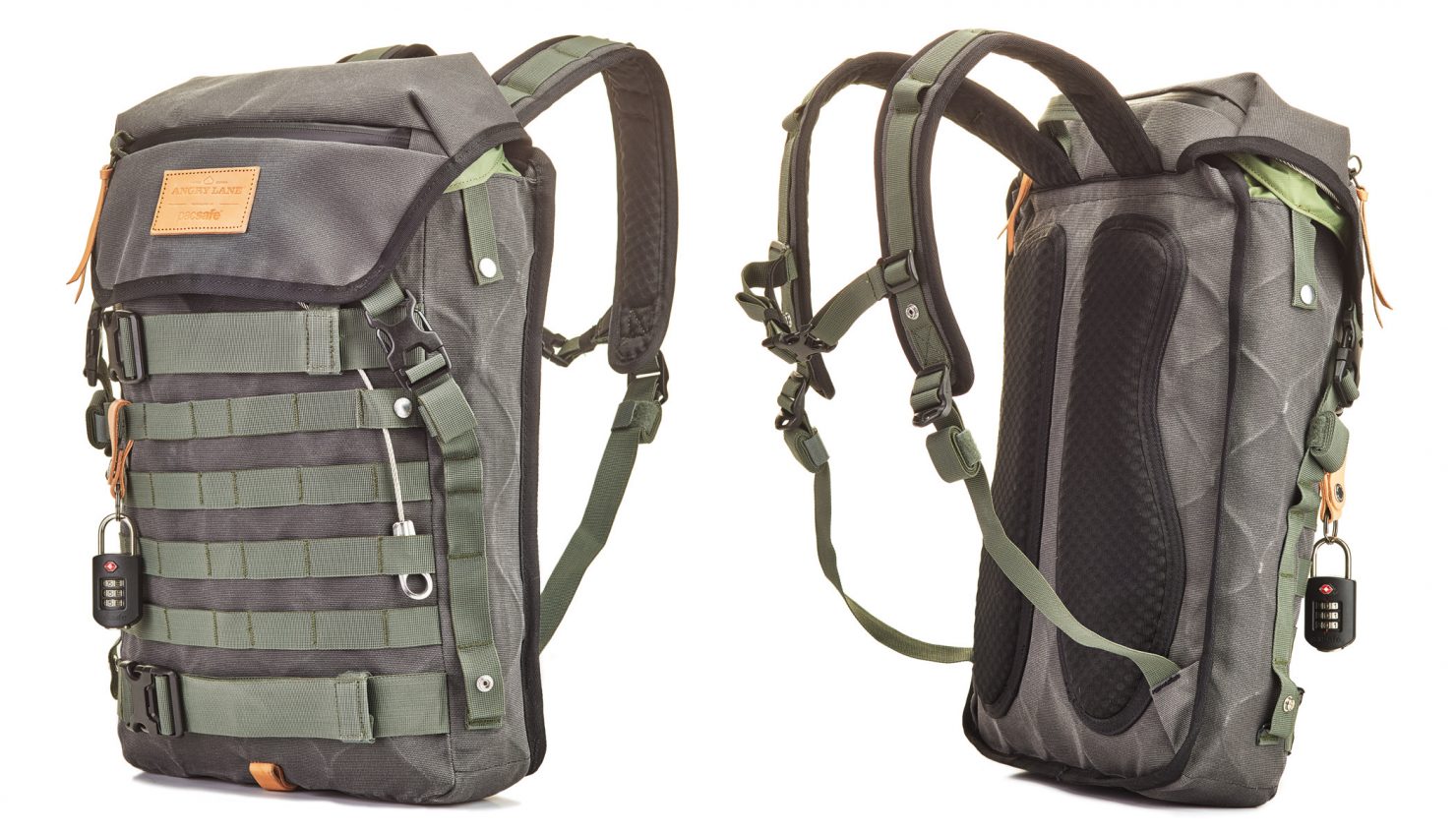 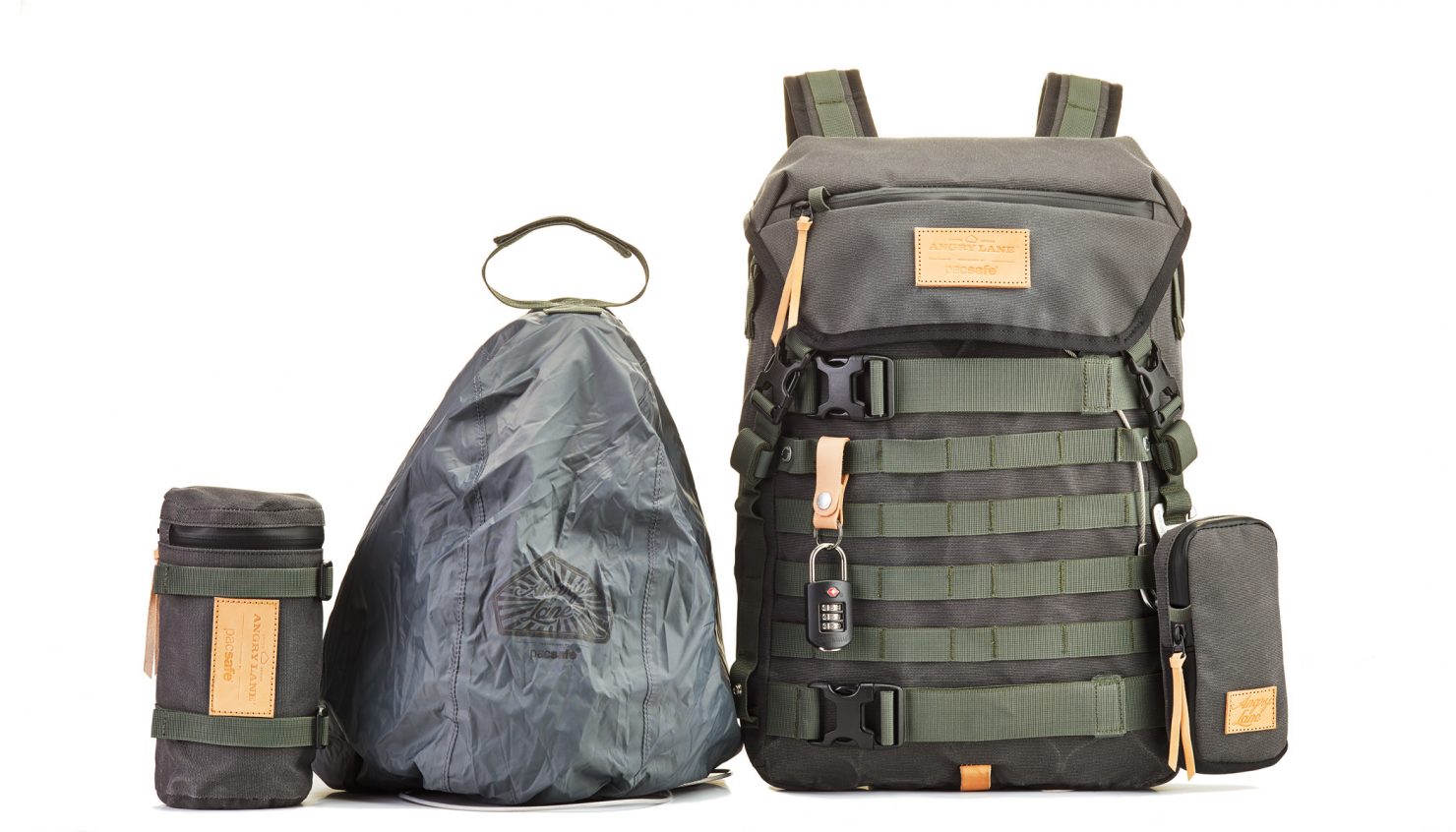 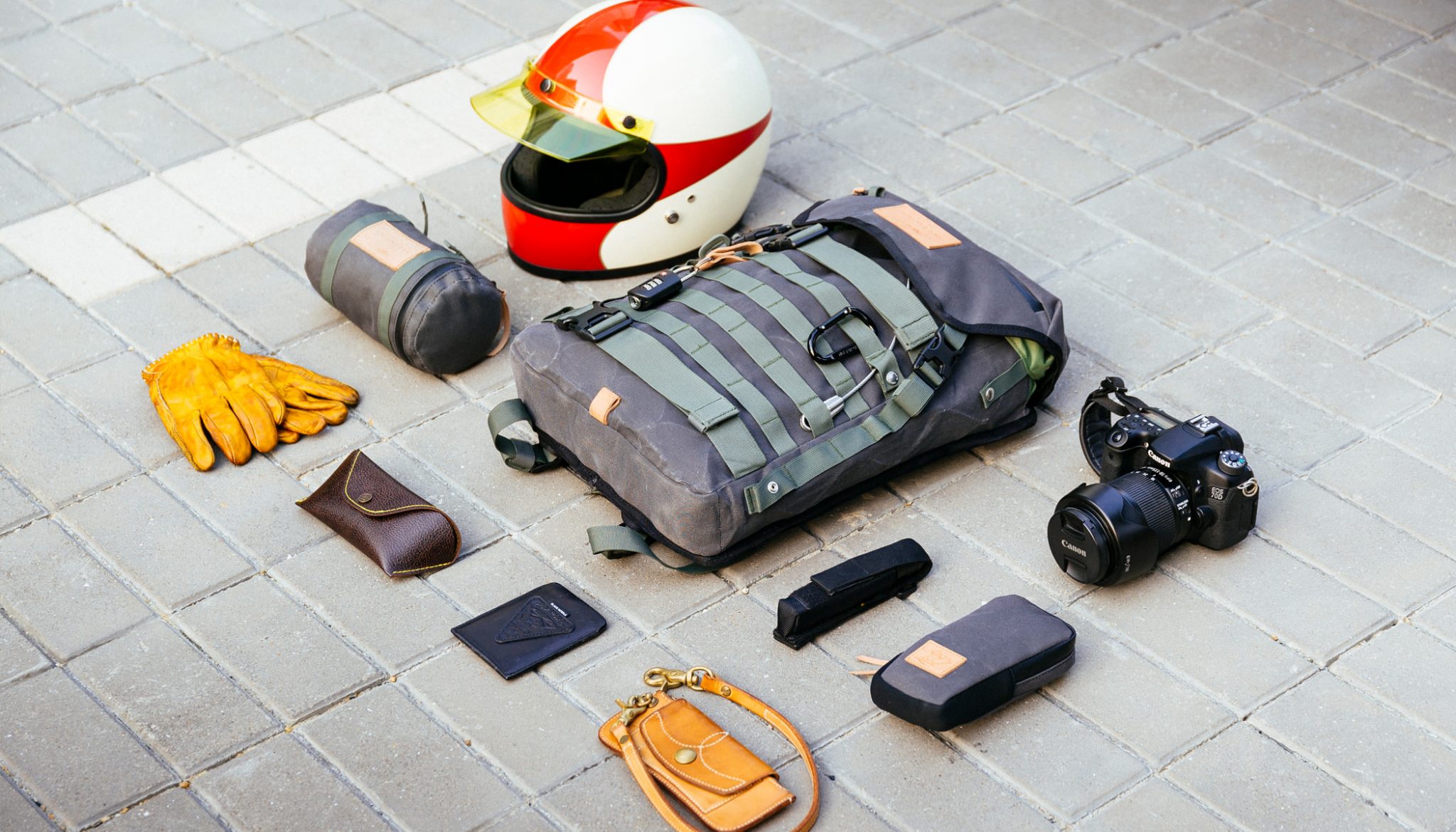