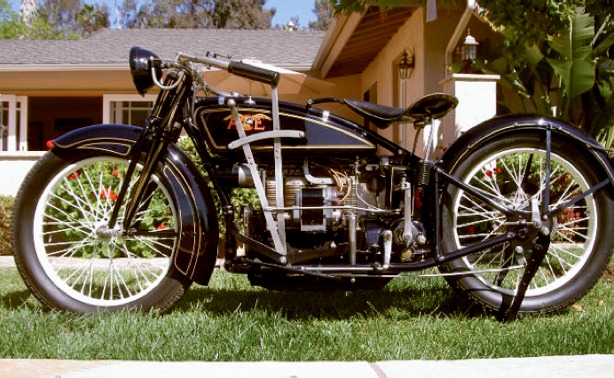 There’s something captivating about these old air-cooled inline 4s, the beautiful bank of cylinders gives the bikes a profile like no other. This bike, the 1926 Ace 1000cc, only saw very limited production and only produced this one model.

The Ace Motor Corporation was founded by William G. Henderson after he sold Henderson Motorcycles to Ignaz Schwinn’s Excelsior Motor Manufacturing & Supply Co., he continued to work for Excelsior until 1919 when he resigned over a dispute about the direction of the company.

He wasted no time in setting up the Ace Motor Corporation with the help of Max M. Sladkin of Haverford Cycle Co., the Ace 1000cc was very similar to the Henderson/Excelsior inline 4 but William Henderson was careful not to impinge on any (of his old) Excelsior patents. 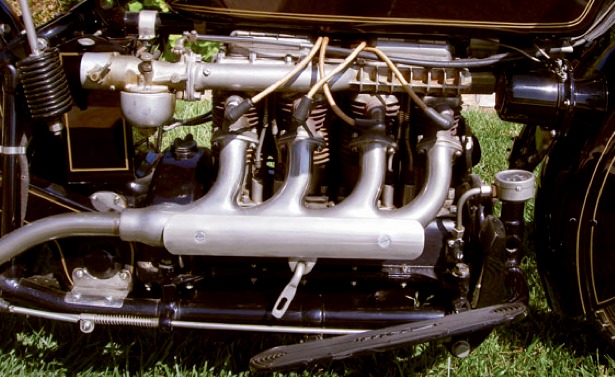 Production of the Ace 1000cc motorcycle began in early 1920, William G. Henderson was killed just 2 years later riding an Ace when he was hit by a car. The Ace Motor Corporation shut down in 1924, 3 years later the Indian Motocycle Company bought the rights to the Ace name and sold this same bike, marked as the Indian Ace for a year. Once the modified newer model was released they discontinued the use of the Ace name.

This particular bike is headed for the auction block on October the 8th this year, as you can see it’s in immaculate condition and will doubtless sell for a pretty penny, head over to Barber Auctions here to view the listing. 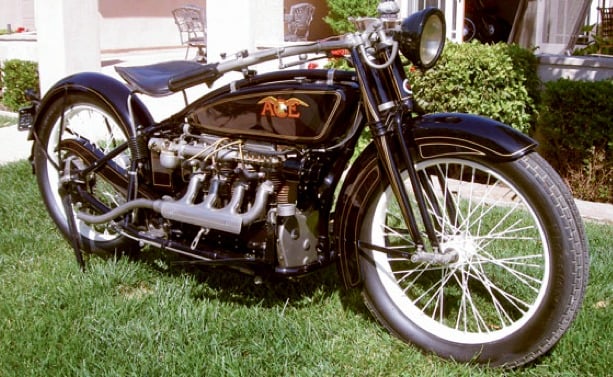 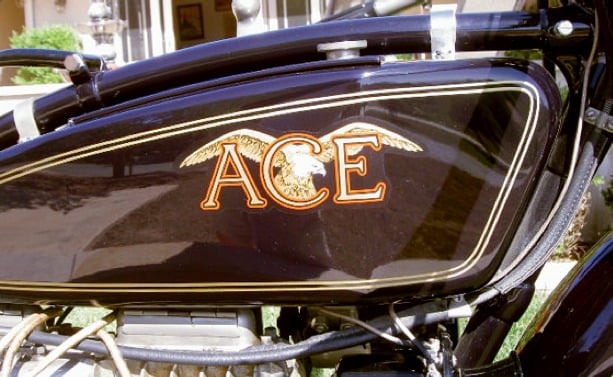 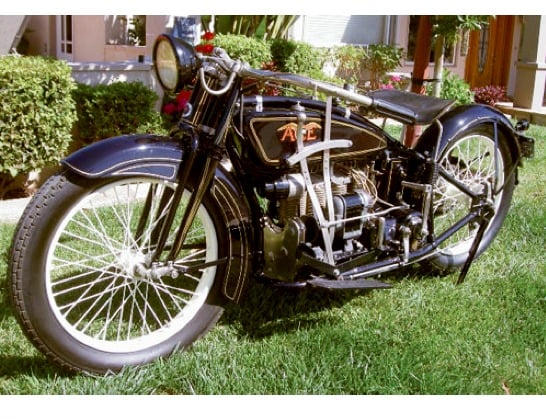 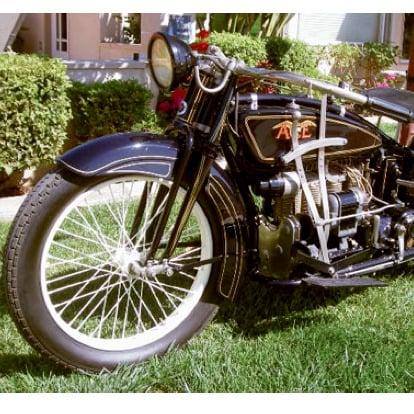