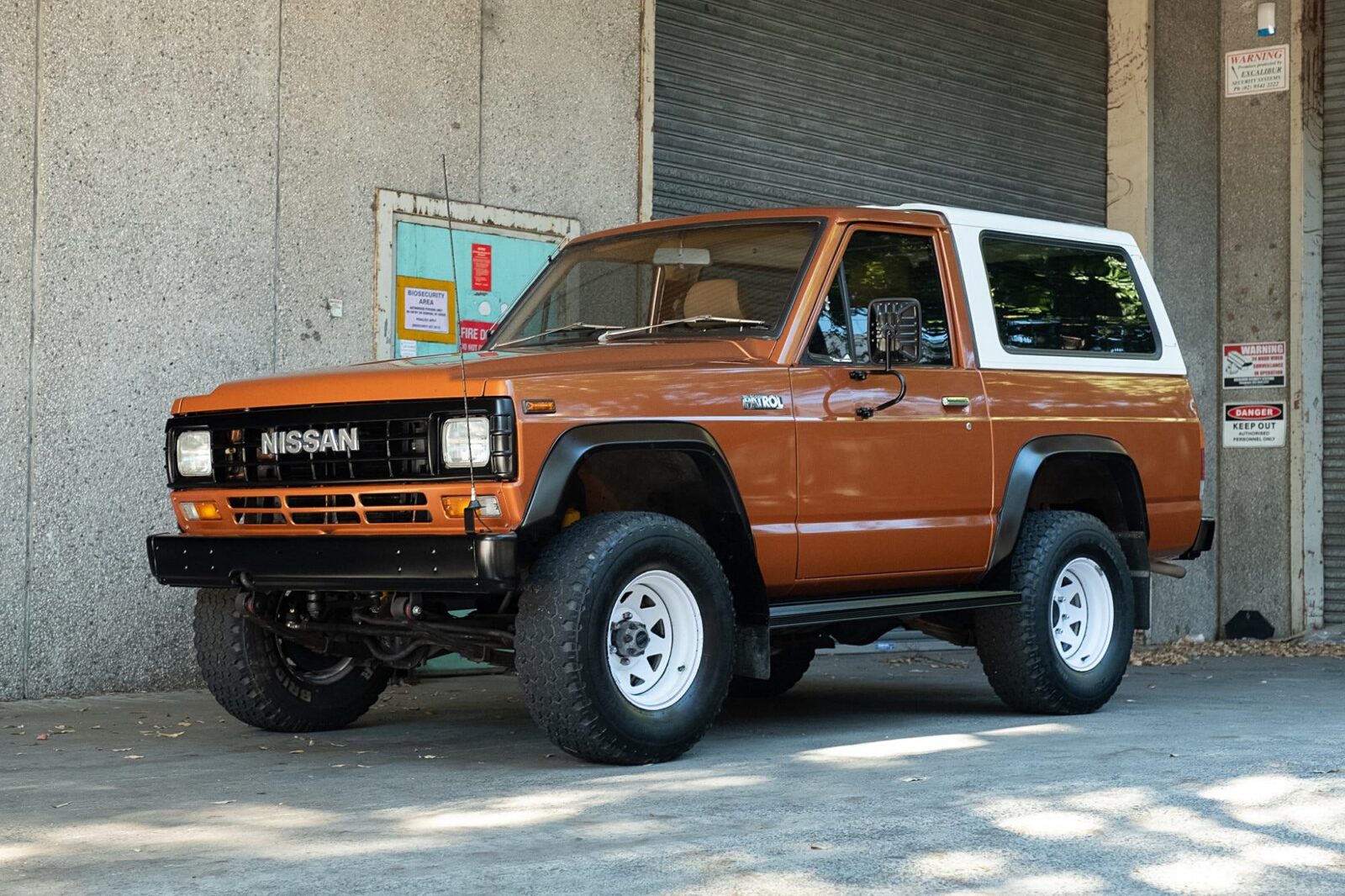 This is a rare sight – an original 1983 Nissan Patrol in original and unrestored condition still looking much like it did the first owner took delivery. If you’re an American and you’re wondering what a Nissan Patrol is I don’t blame you, as Nissan haven’t officially imported the vehicle into the USA since 1969.

Though it’s perhaps not well known to American audiences the Patrol is a four-wheel drive icon in places like Australia, South America, and throughout the Middle East.

The Nissan Patrol – A History Speedrun

Nissan first introduced the Patrol model family in 1951, the same year that Toyota unveiled their Land Cruiser. Both vehicles were targeting a similar market to that of the American CJ Jeep and British Land Rover, from where the Japanese manufacturers took a hearty dose of inspiration.

Although it’s perhaps not as famous as the Land Cruiser around the world it is a much sought after vehicle in places like Australia where it’s been on the market for decades.

The Patrol is now on its sixth model generation – the Y62 released in 2010. More recent model iterations have taken the Patrol family in a similar direction to the modern Land Cruiser – they’re large, opulent four-wheel drives that can be ordered with every conceivable luxury.

Earlier versions were typically more spartan creations designed with serious off roading in mind as well as tough rural use.

The first generation of the Nissan Patrol was very similar looking to the American Jeep, the second generation looked a little more like a Series Land Rover, but the thirds generation is where the vehicle really stepped out on its own with an entirely unique design. 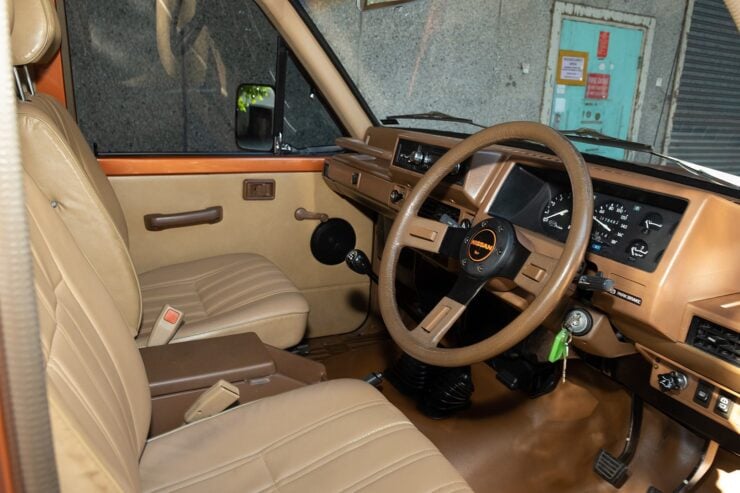 Above Image: The interior of this Patrol is in remarkable condition for its age and appears to be overwhelmingly original.

First released in 1980 the third generation of the Nissan Patrol, the vehicle you see pictured here, featured an entirely new look for a new decade. Gone were the curves of the previous models, replaced by far more sharp-edged styling that would help set the model apart.

As with many (if not most) four-wheel drives of the era the Patrol used body-on-chassis design with a front mounted engine, front and rear live axles on leaf springs, and a standard two box body layout.

Nissan offered the model in either long or short wheelbase versions, with a variety of both petrol and diesel motors on offer. When ordering your Patrol new you could choose either a 4-speed manual or a 3-speed automatic gearbox, though later in the production run a 5-speed model was offered.

This version of the Patrol would be assembled in Japan, Iran, South Africa, and Spain. It would be sold in all of these regions as well as in Australia and New Zealand and a slew of Asian countries were you can still see them on the road – albeit in slightly worse for wear condition.

The fourth generation Nissan Patrol would arrive in 1987, helping to further cement the model as a key competitor for the Land Cruiser. 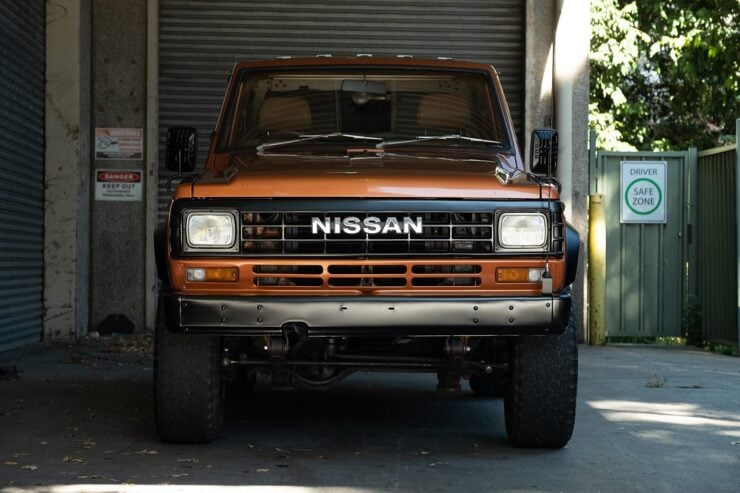 Above Image: The Patrol’s no-nonsense styling has been winning it fans around the world for decades.

The vehicle you see here is a surprisingly well-preserved 1983 Nissan Patrol finished in a rich copper color with a removable white rear roof section.

This Patrol has been fitted with white steel wheels, a popular aftermarket addition in places like Australia, along with a front bumper mounted antenna.

This engine is called the Nissan L28, it’s a member of the Nissan L-series engine family that was also used in the Datsun 240Z (and later Z series), the Datsun 510, the Nissan Maxima and a number of other vehicles.

Inside you’ll note that this Patrol is in remarkably good condition, almost time capsule like condition. The car is fitted with air-conditioning and Pioneer speakers, both welcome upgrades, and it’s being offered with the original owner’s manual and tools.

If you’d like to read more about this Patrol or bid on it you can click here to visit the listing on Collecting Cars, it’s currently being auctioned live. 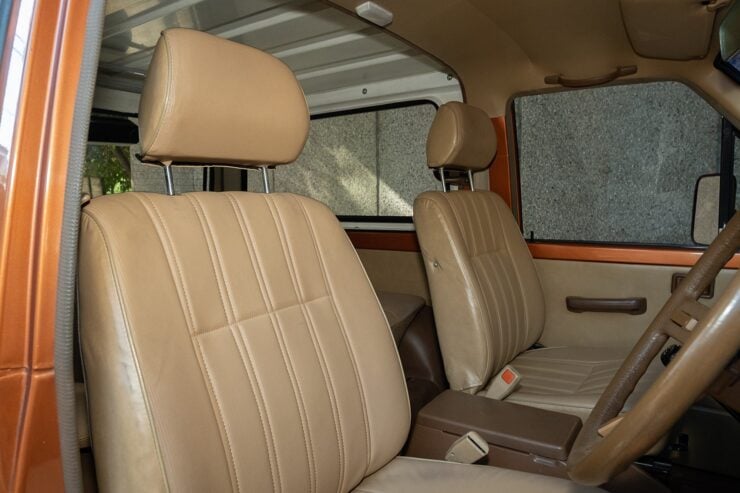 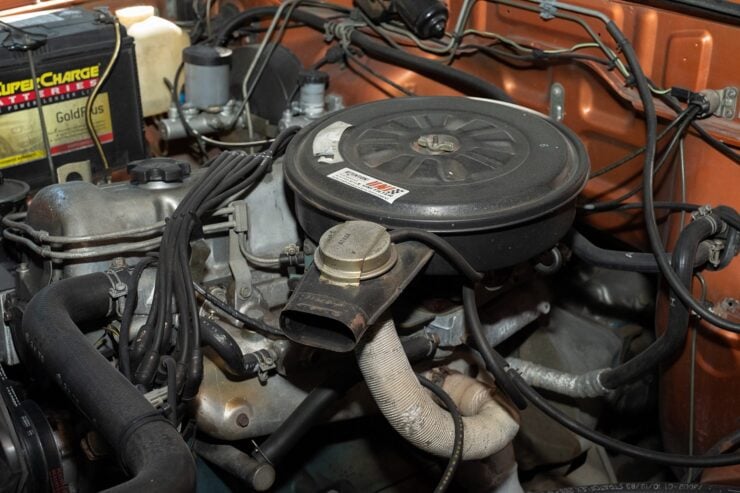 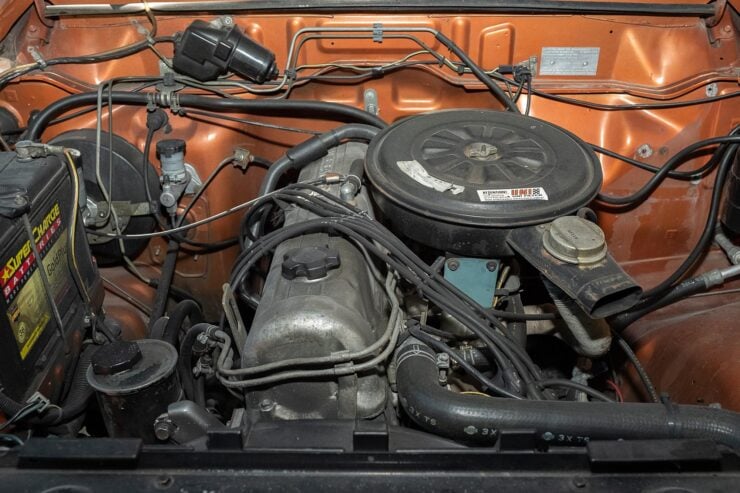 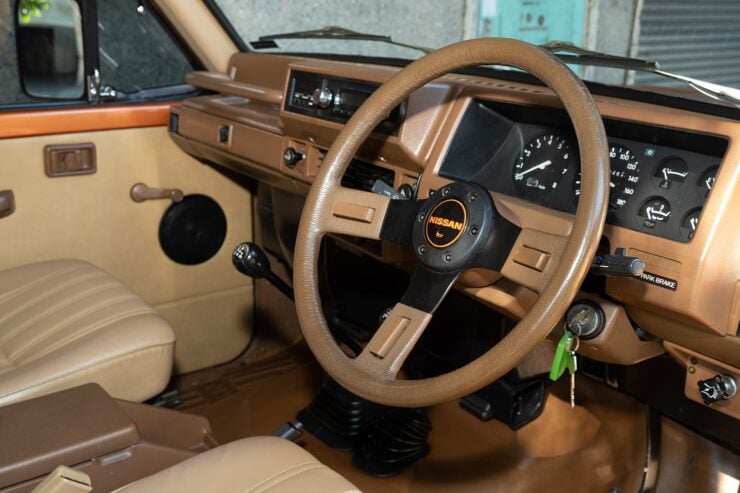 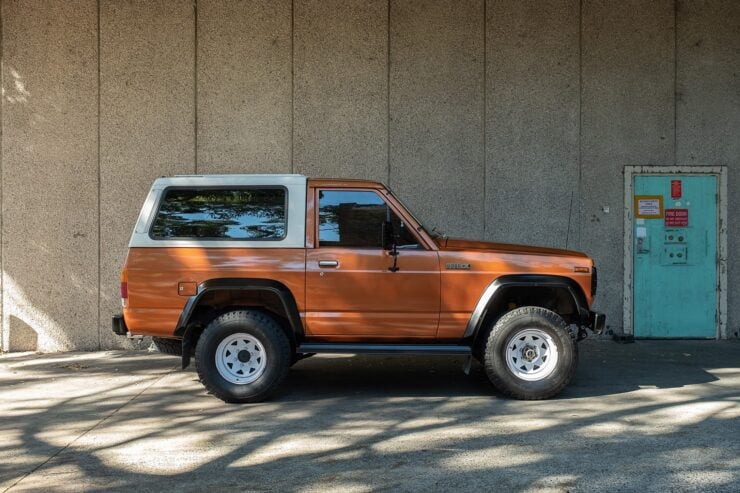 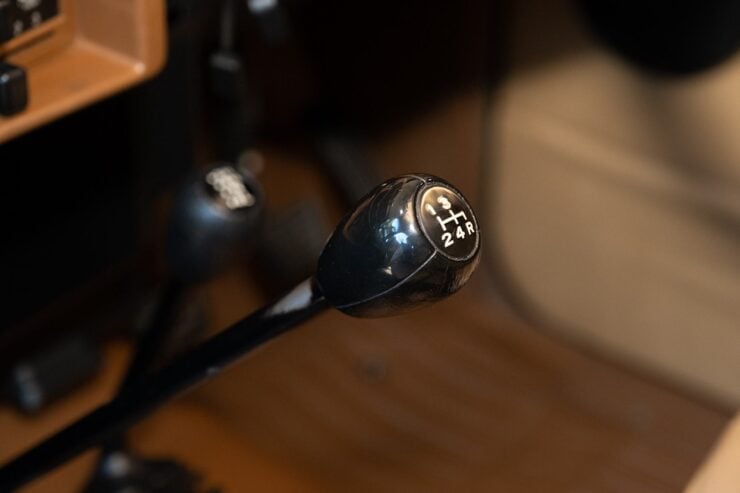 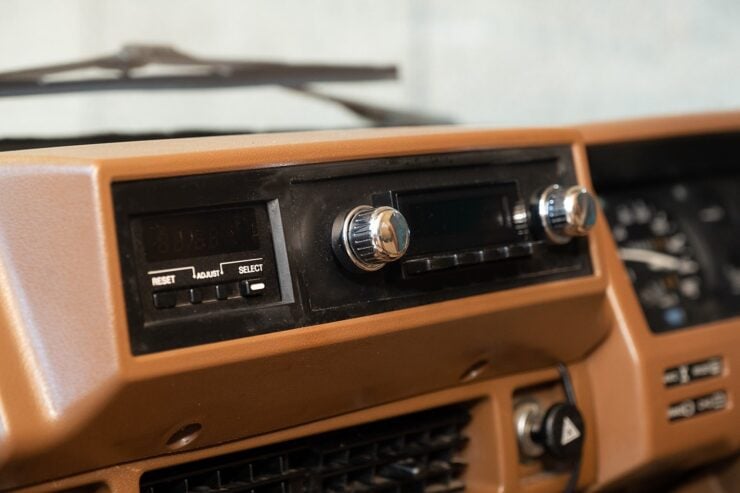 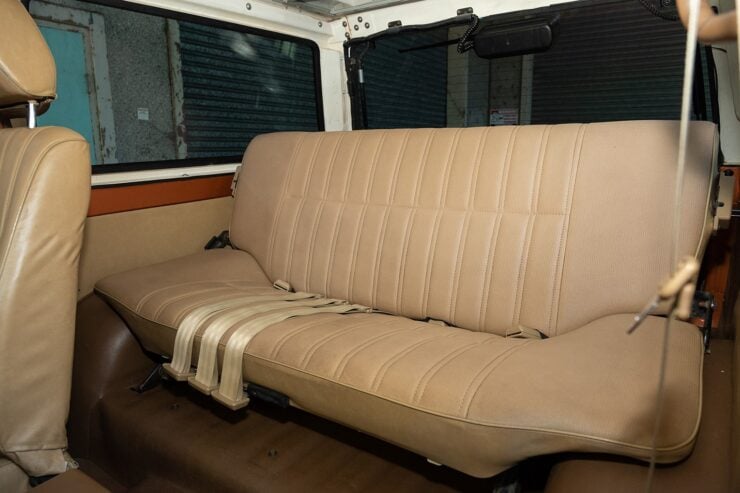 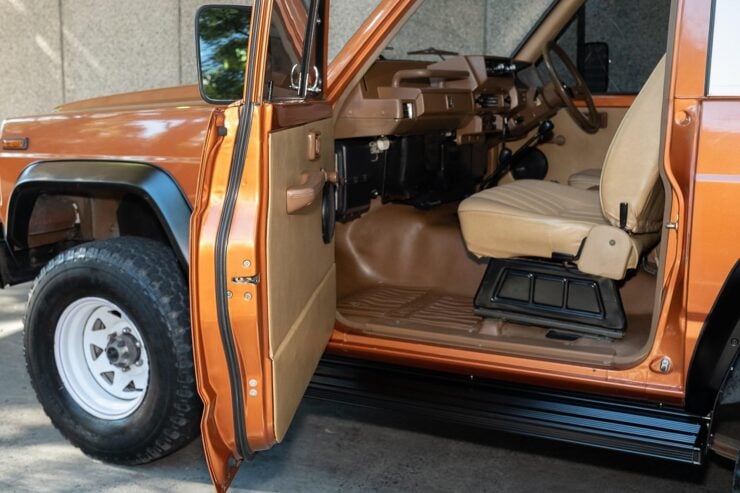 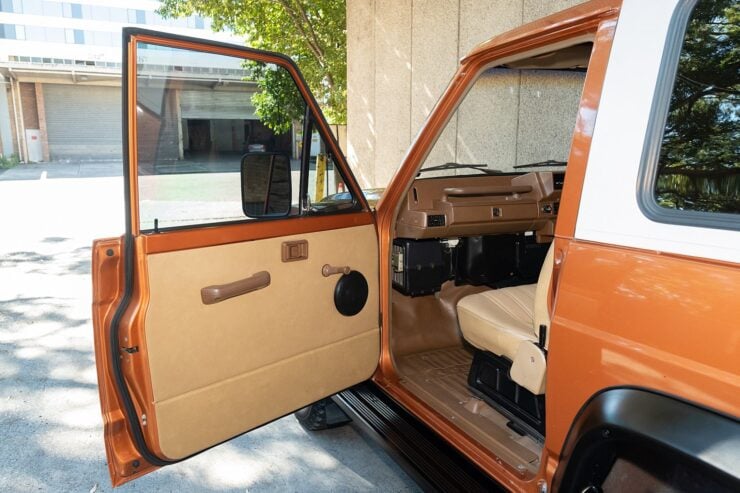 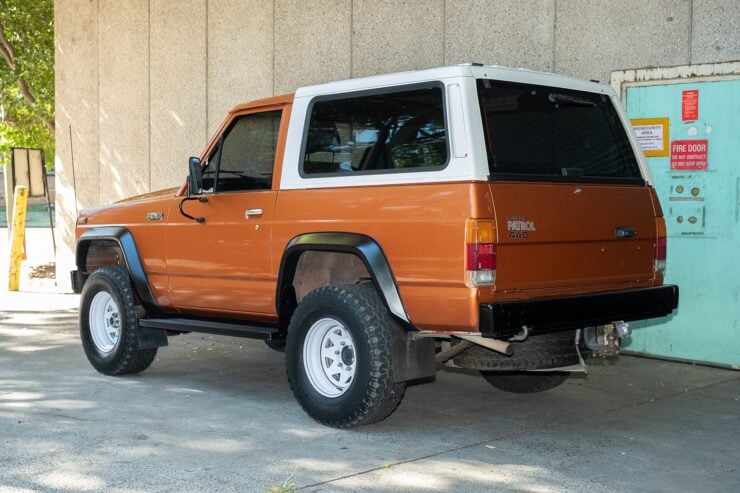 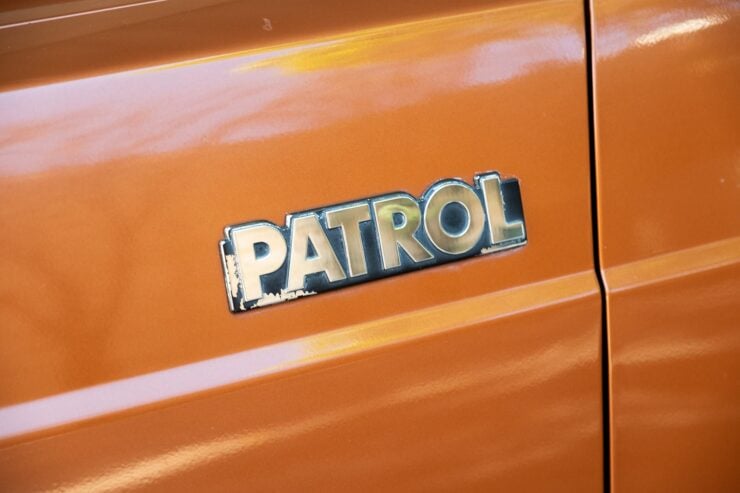 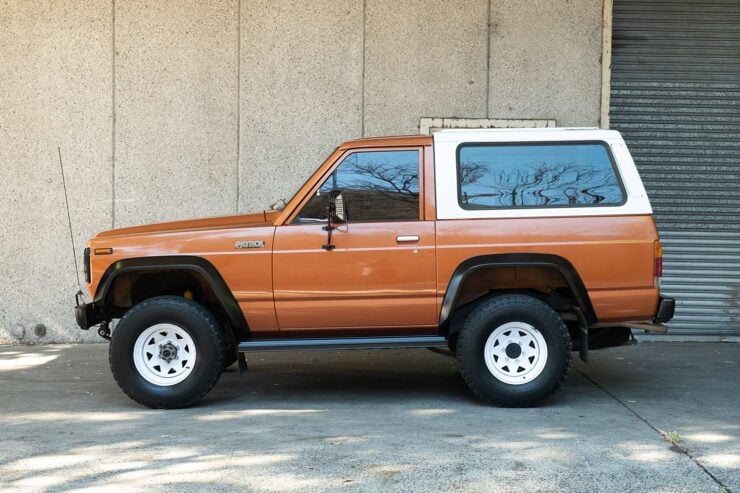 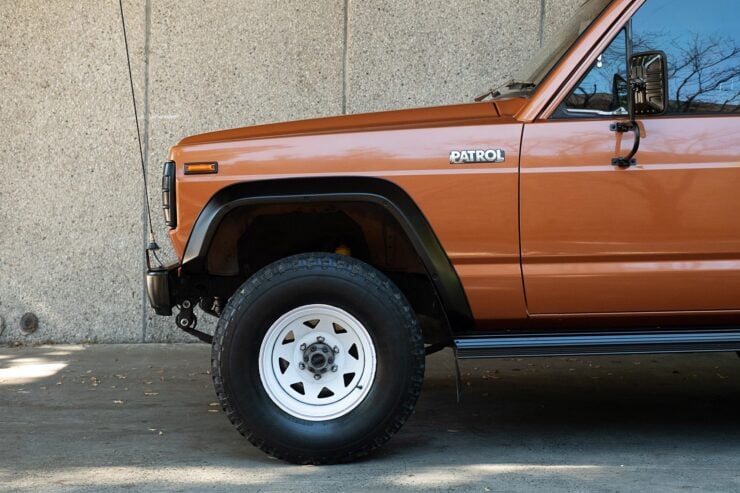 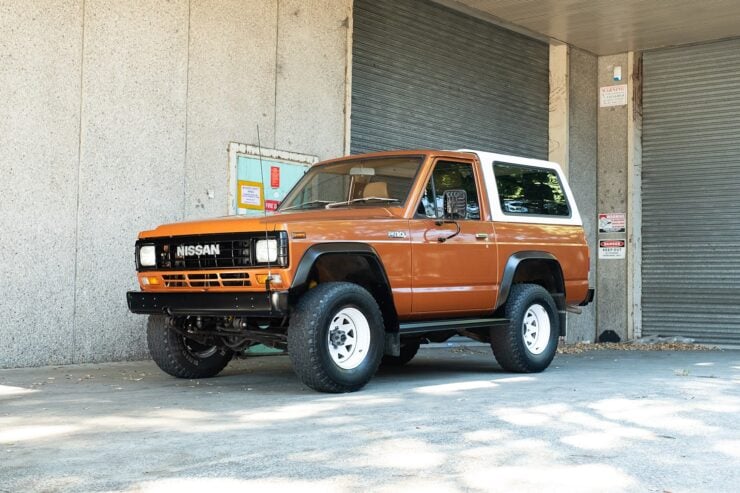 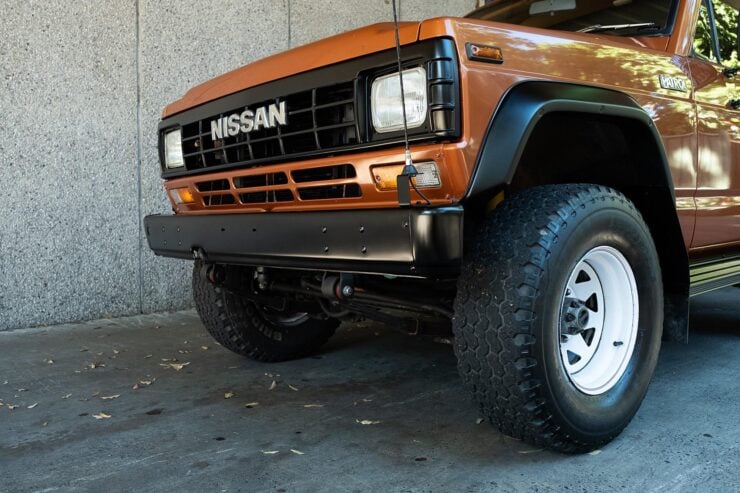 All surviving examples of the Lamborghini Countach LP400 “Periscopio” are valuable, just 157 were made and today they’re seen as among the purest expressions of Marcello Gandini’s original design. This car is perhaps a little…