I spend far more time watching vintage motor racing than is probably healthy for any adult male. That said, I regret nothing. This is the 1982 Indianapolis 500 and it was a unique race for a number of reasons, it was the first year that ground-effect cars raced around the legendary circuit, the 1st and 2nd place finishers were separated by just 0.16 seconds, which was the closest finish in Indy 500 history up until this point.

Formula One fans might be happy to learn that Jackie Stewart was hired by ABC in 1982 to provide additional insight during the race, so you’ll see him on screen in his light blue blazer with his unmistakable scottish accent.

So, if like me, you’re partial to a little vintage motor racing you’ll want to hit the play button and get comfortable. The 1982 Indy 500 is remembered as one of the best in history, so it’s essential viewing really. 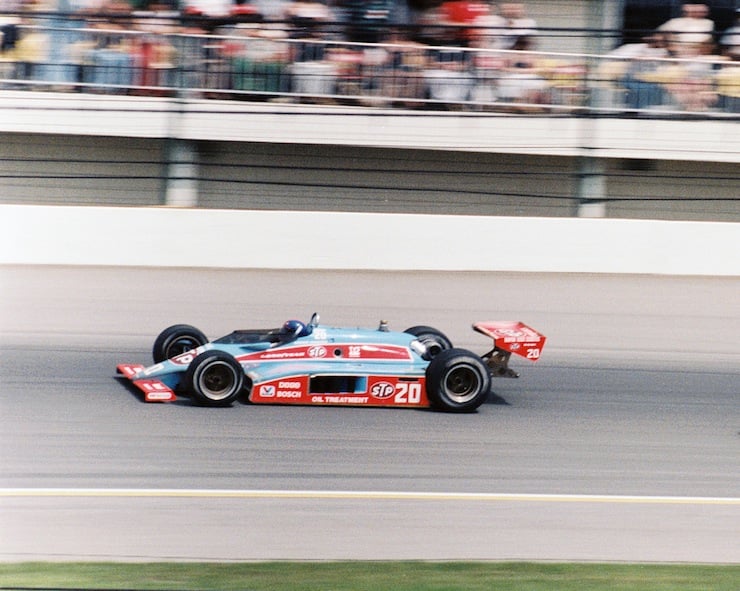 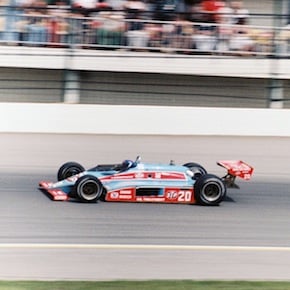