The Gulf colour scheme on this 1970 Porsche 908/3 makes it an instant favourite around this part of the internet, interestingly this is just the 4th of 13 examples built during 1970. This chassis was used exclusively for flex-testing and was never raced, making it (probably) the most pristine example in the world.

The Porsche 908/3 was the car created by Porsche specifically to race and win in just 2 races, the Targa Florio and the Nürburgring 1000. The insane Porsche 917 was considered too heavy and tail happy to race on the tighter, more twisty circuits and so Porsche revived the 908 and set about creating a car capable of taking on all comers at the world famous Nürburgring and wiping the floor with them. 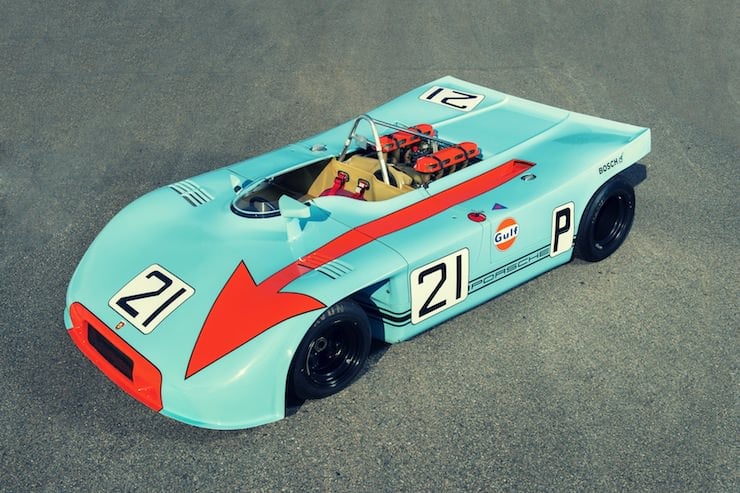 In 1971 Porsche pulled the cars out of storage, race-prepped them and then took 1st and 2nd place at the Nürburgring 1000 – widely considered to be one of the toughest races of the era. The cars carried on winning races until the early 1980s and went a long way towards cementing Porsche’s reputation as a world-class racing car manufacturer. 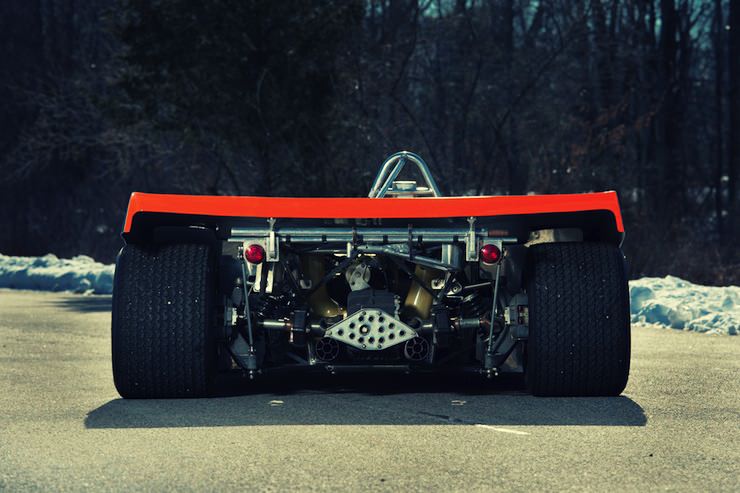 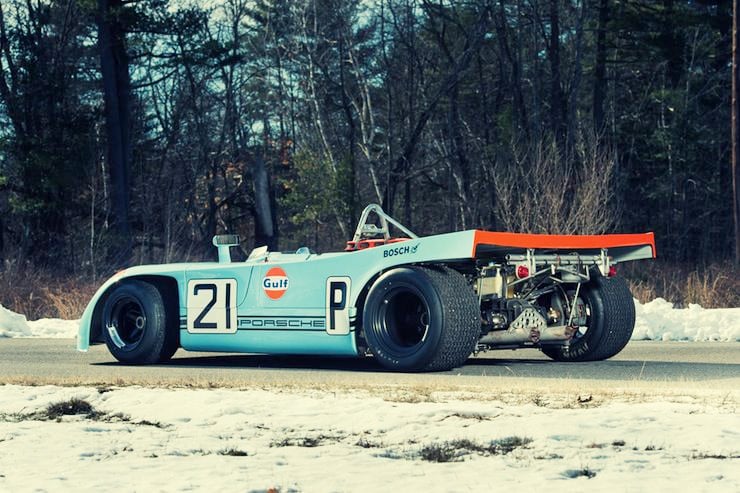 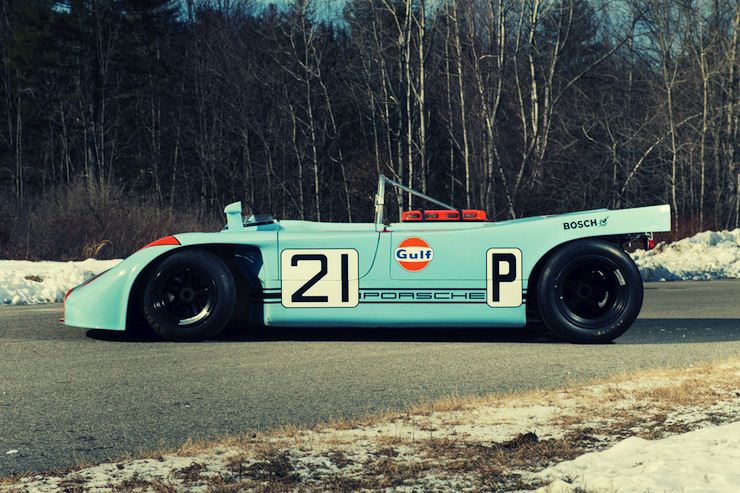 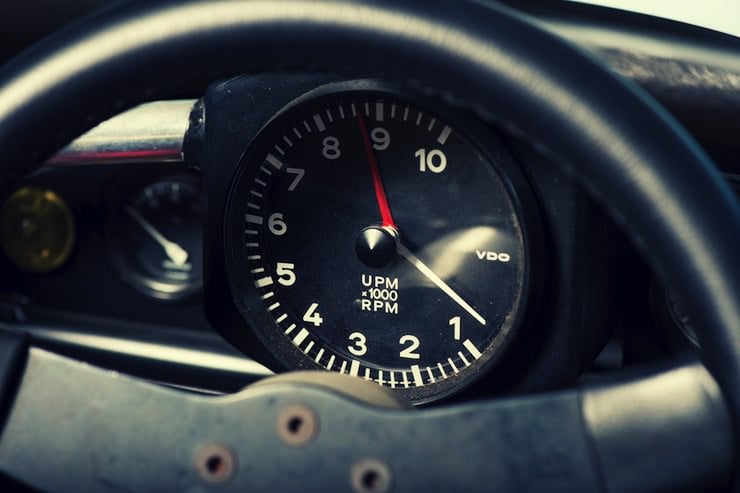 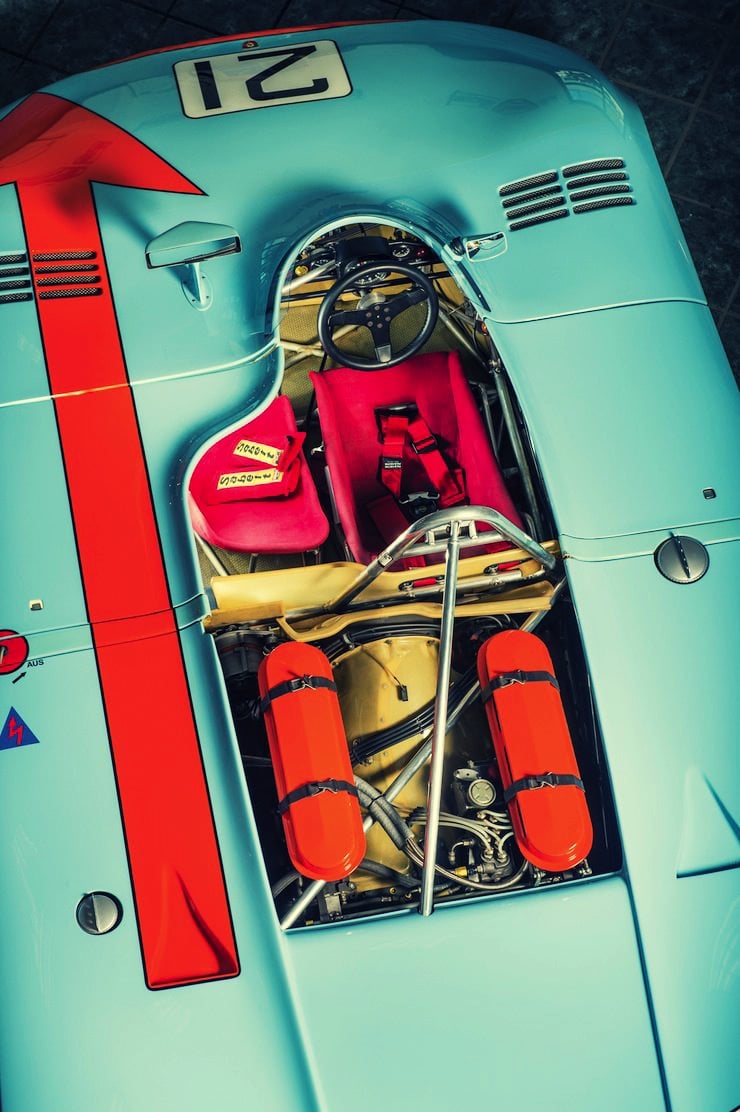