The East African Safari Rally was run from 1953 until 2019 under a variety of names, interestingly for the first 19 years of the event it was always won by local African-born drivers – all from either Kenya or Tanzania.

Many have tried to explain this phenomena but it perhaps most likely came down to their familiarity with the local roads and terrain. The first non-African to win it was Hannu Mikkola in 1972 with Gunnar Palm performing co-driver duties in their Ford Escort RS1600.

The most successful driver in the history of the East African Safari Rally is Kenyan driver Shekhar Mehta, who won the event outright five times over ten years in 1973, 1979, 1980, 1981, and 1982 driving three different cars over the years with two different co-drivers. 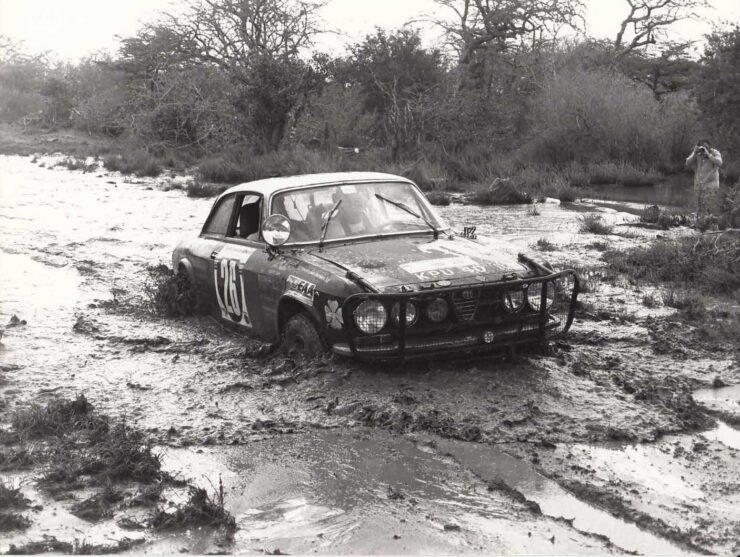 The race first became an official World Rally Championship event in 1973 and it would remain on the WRC calendar almost every year until the current day, the event is next due to take place later in 2021.

If you’d like to read more about the new version of the East African Safari Rally that uses all vintage cars you can click here to visit the official website. 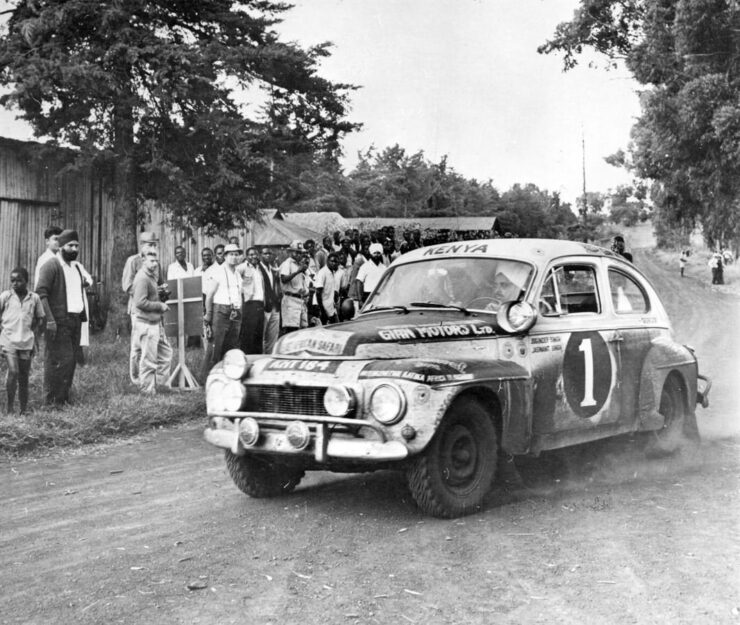