Imagine a 1⅛-mile NASCAR track made entirely from wooden planks. It sounds insane but it’s how motor racing got started in the US.

This July 11, 1925 photograph titled “Auto races at Laurel, Maryland.” shows the 1⅛-mile wooden oval at Laurel Speedway. These tracks took months to build and thousands of tonnes of lumber, crashes often led to horrific wood-splinter injuries and as the track itself was flammable, fires often meant an end to the days proceedings as large swathes of the track went up in smoke.

This image is high-resolution, click it for the giant version and then take a look at the staggering amount of detail the photographer captured. Not bad for a 1925-era camera. 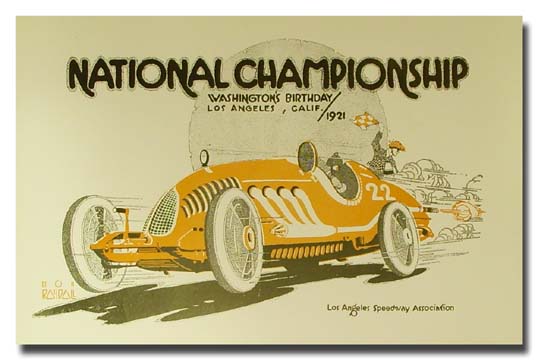 Image via The National Photo Company and Shorpy