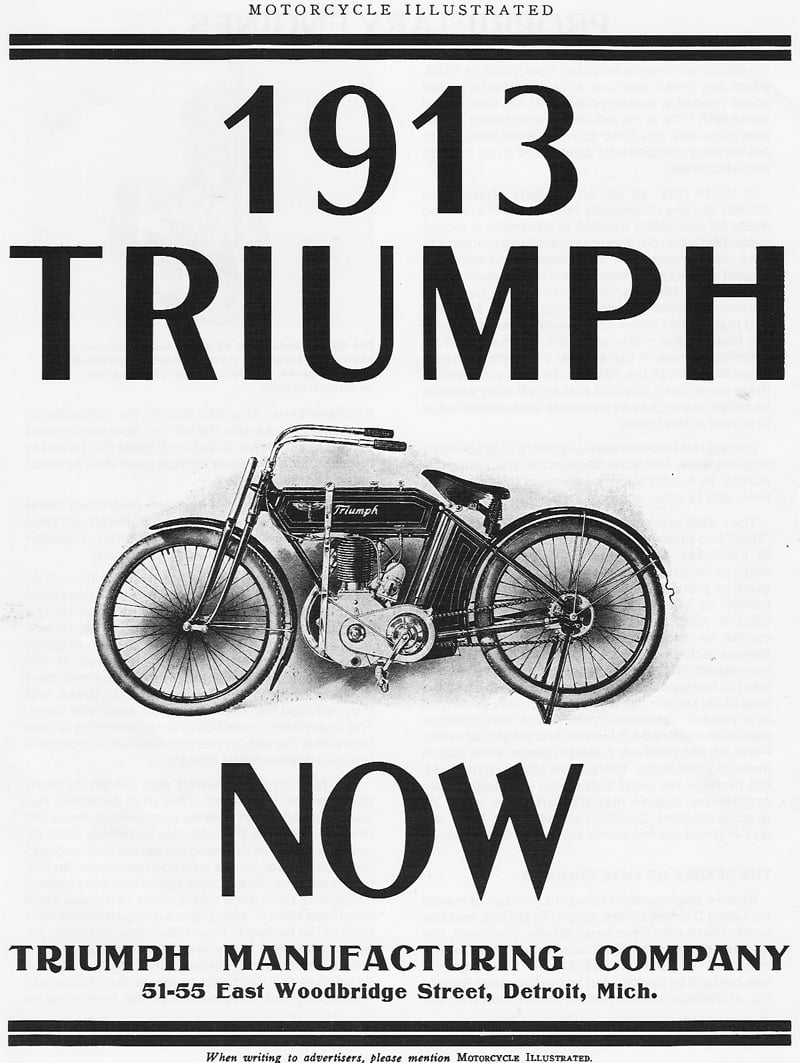 I love the front suspension on these early 20th century motorcycles, there was no real standardisation yet and so a wide variety of solutions were tried. Must have been an exciting time to be a young man with money in your pocket.