Wrecked Metals is a hot rod and chopper shop based in Boise Idaho and run by Matt Whitlock, I like them, largely because they aren’t super-blingy like many other garages with a similar MO. Wrecked Metals is the to-the-point name that film maker Josh Clason chose for his short film about the garage, if you like motors and The Black Keys, you’ll enjoy this little film. 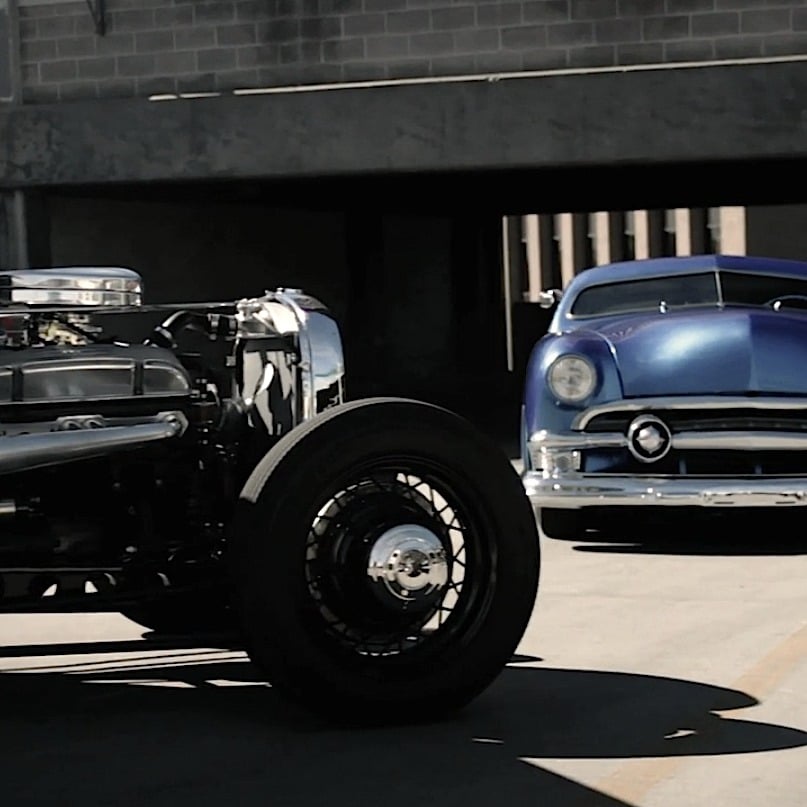