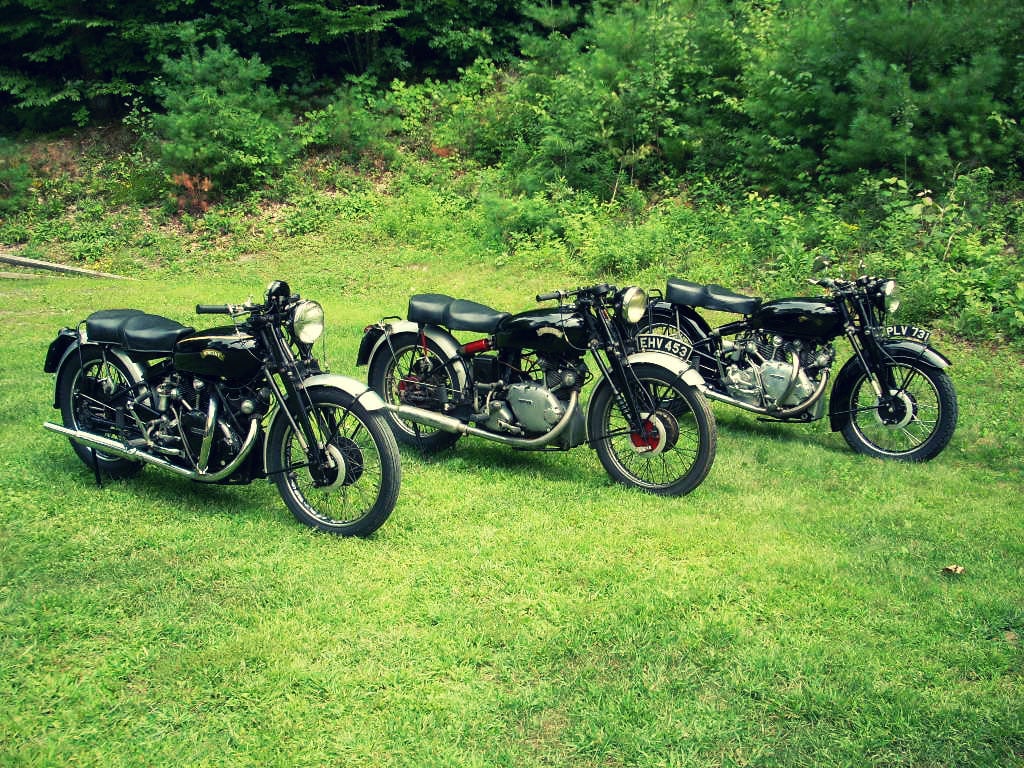 This extraordinary collection of Vincent Motorcycles is the sort of thing that comes up for sale once every few decades, if you’re lucky. The 3 Vincents includes a Black Shadow, a Rapide and a Comet, all in astonishingly good original condition with none of the bikes having been restored.

The Black Shadow has only 762 miles on the clock, the Rapide has 10,633 miles and the Comet has 7,253. All 3 have matching engine and frame numbers and al look to be in great shape considering their age. The bidding is currently sitting at $120,100 USD with 19 bids and the reserve unmet.

Check out the auction here. 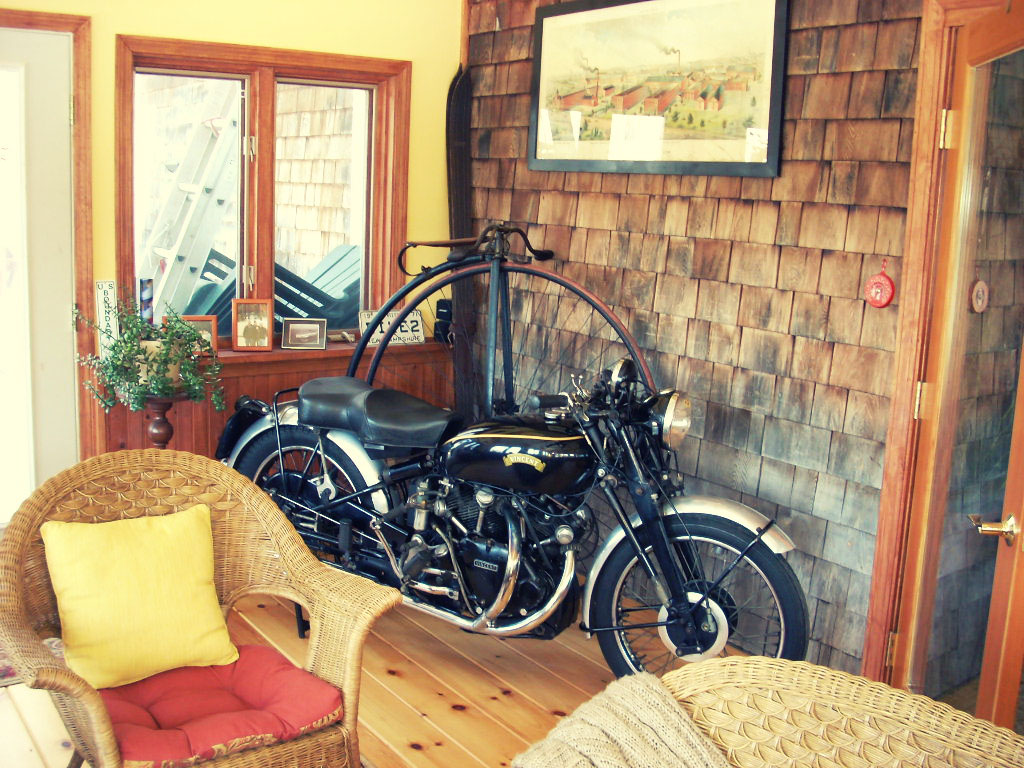 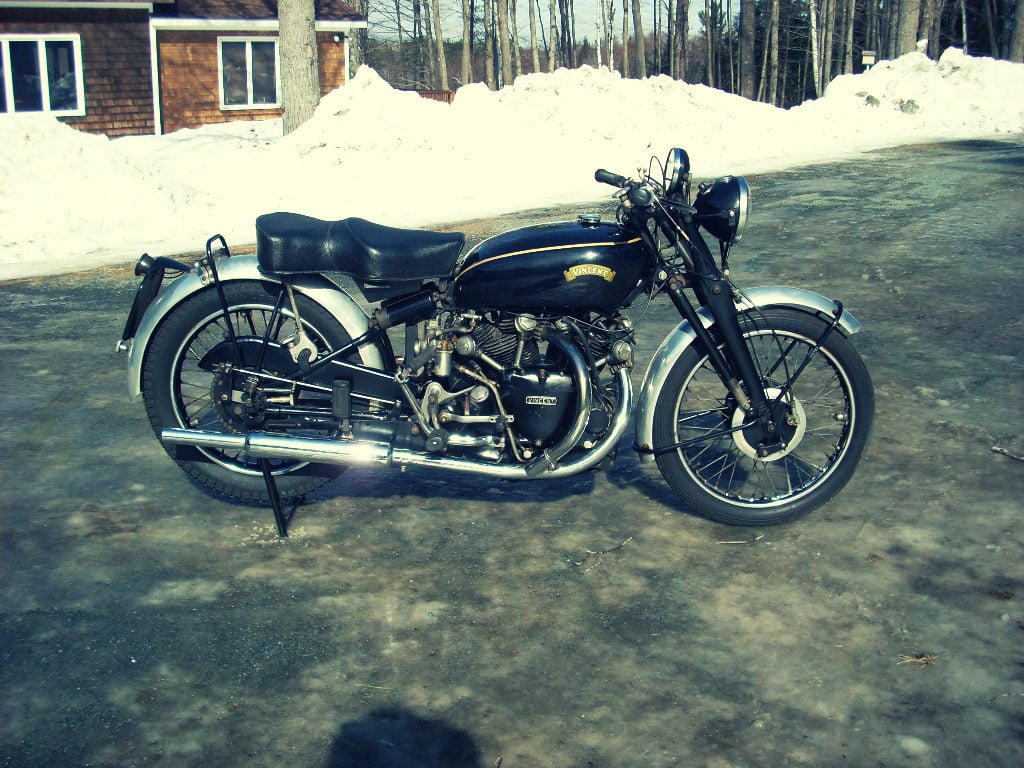 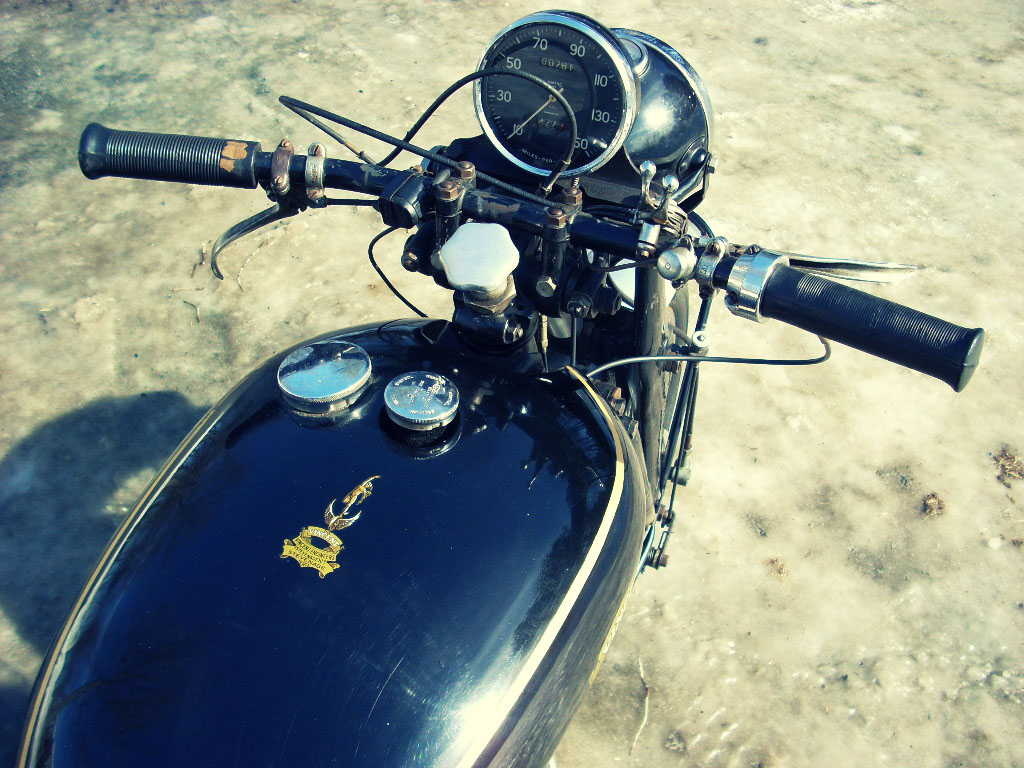 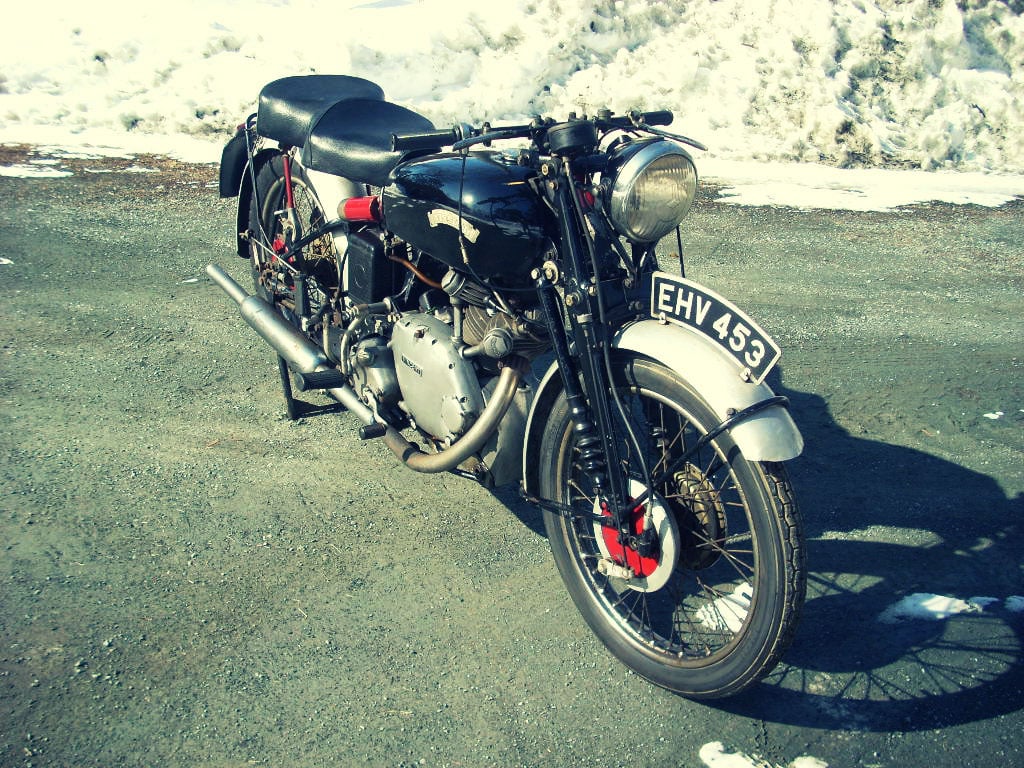 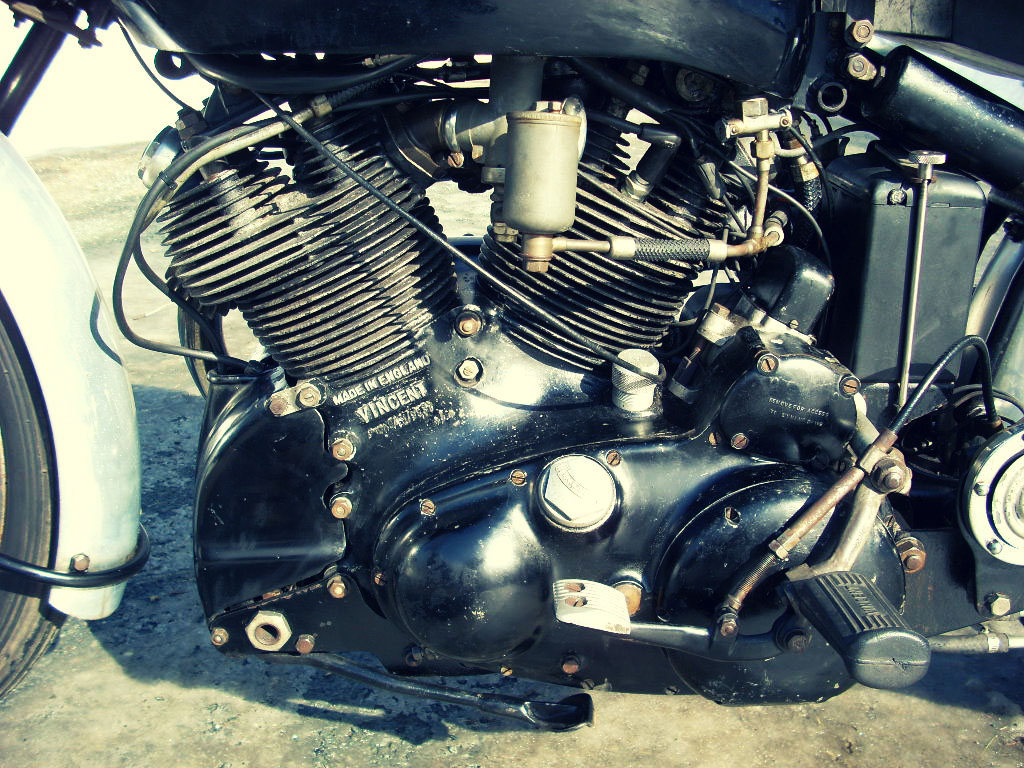 This is an original RGS Atalanta, if you’ve never seen one before that’s because it’s believed that only 11 were originally built in England back…

This is the Suzuki RB50 GAG, a much loved minibike better known by its “Mini Gixxer” nickname, a reference to the fact it’s essentially a…

This Royal Enfield Continental GT 650 custom was built by Mark Hawwa, a man best known in the global vintage and custom motorcycle world as…