Turn Off The TV Mug 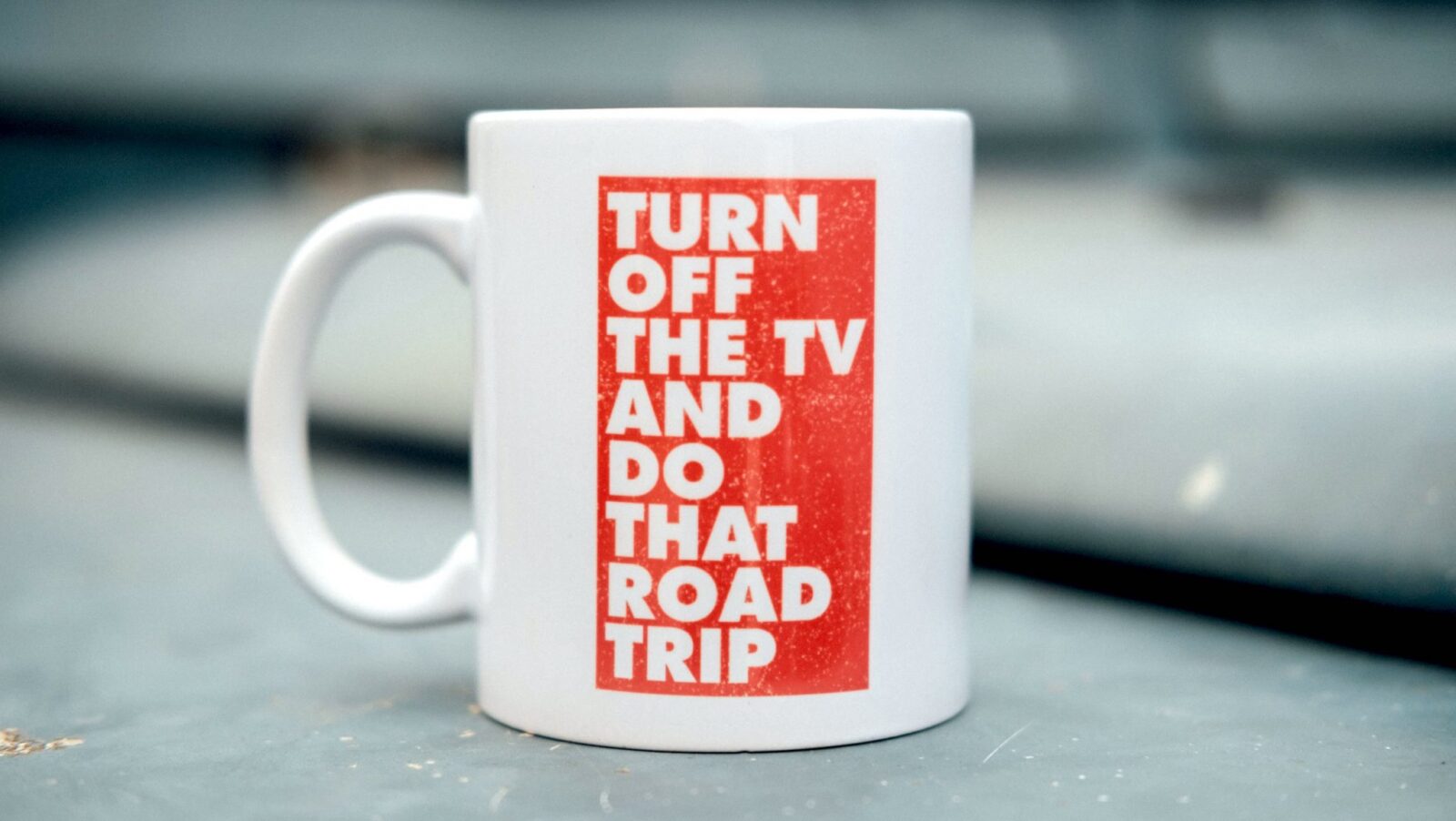 Cool ‘n Vintage is a Portugal-based company that have made a name for themselves by restoring iconic vehicles like Series Land Rovers, original Minis, Alfa Romeos, and the occasional BMW Airhead.

This mug is one of their newer creations, as they continue to expand out from “just” doing vehicles to also make products that fit into the wider world of car culture. The mug is ceramic and has a 10 oz capacity, it’s also microwave safe, and it’s recommended to hand wash only. 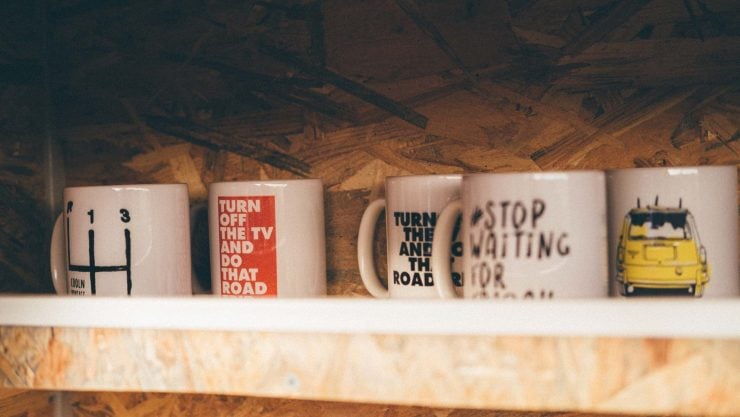 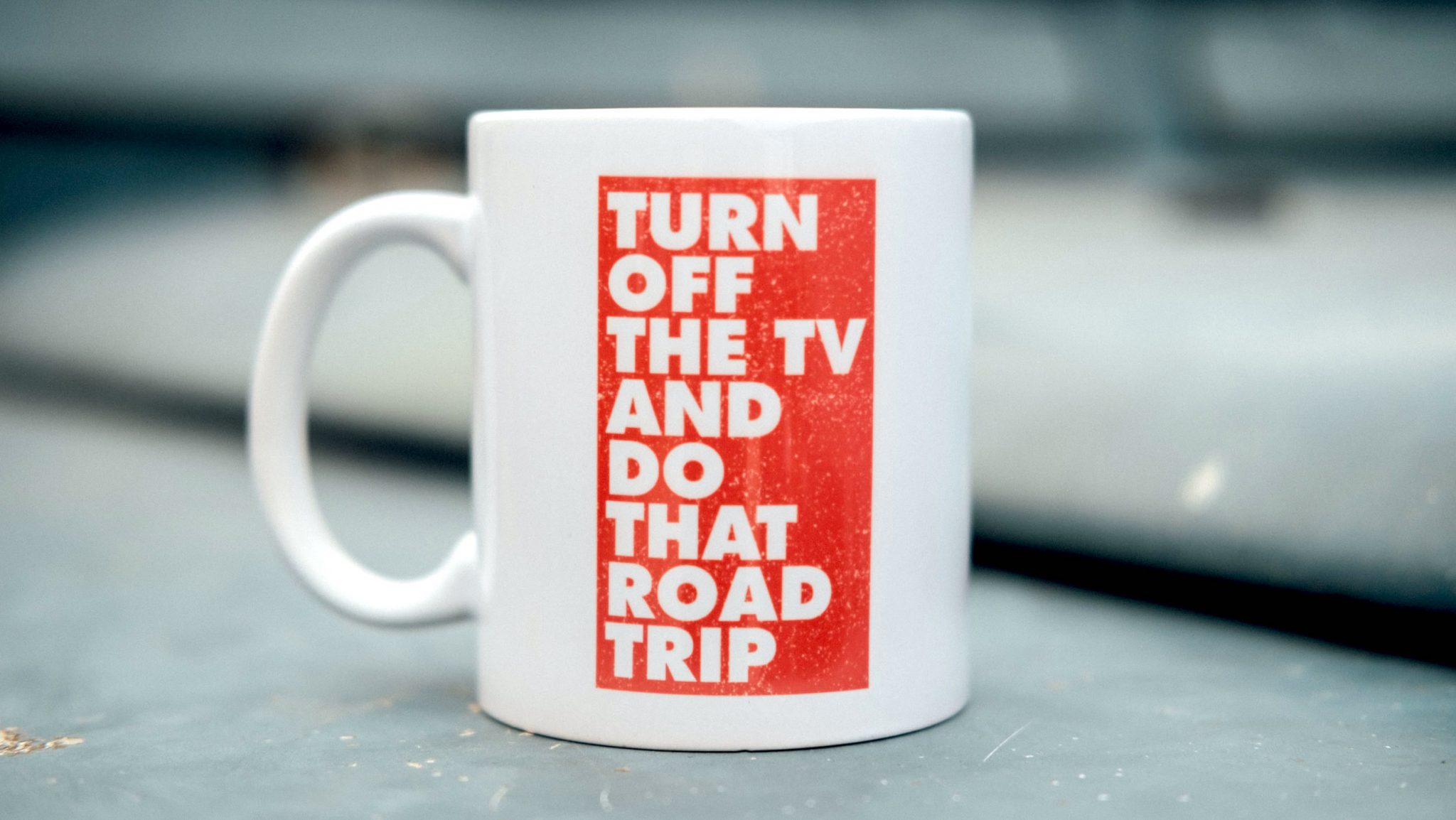