The television show Torque was an Australian institution, watched religiously by petrolheads in the country throughout the 1970s. The show was presented by Peter Wherrett, now remembered as an Australian icon, whose review could make or break a car – a bad review from Wherrett could be the death knell for a new model.

This is a particularly important episode of Torque as it centres around Peter’s review of the then-new Holden Torana LH, the third generation of the Torana and arguably the most famous. Wherrett’s overall positive review of the LH-series Torana coupled with its motor racing successes played a big part in it becoming one of the best selling four-door cars in Australia in the 1970s.

This episode of Torque also includes a section presented by Sue Ransom – the fantastically-named racing driver who was considerably faster than many of her male counterparts on the track. Sue raced through the 1970s and well into the 1980s including multiple Bathurst entries and number of hard-fought top 10 finishes in crowded fields. In the ’80s she moved into drag racing, she raced a jet car in 1981 and 1982 becoming the first woman to do so, and Sue still holds the outright speed record at the Tasmania Dragway.

For non-Australian viewers Torque offers an excellent window into Australian car culture in the 1970s, although Australia has a relatively small population they’ve always punched well above their weight in the automotive world. 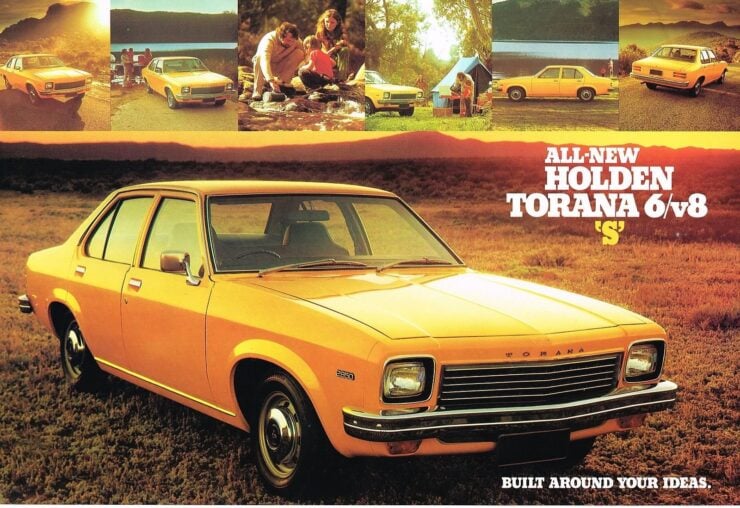 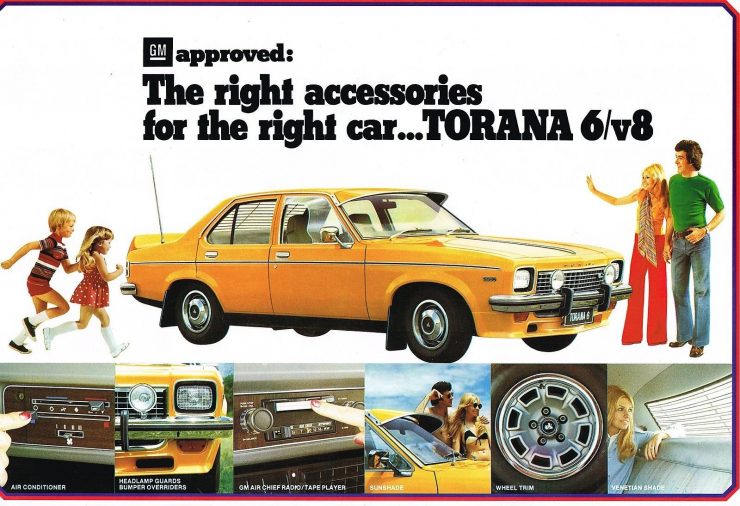