The Story Of Gasoline is a ’50s era educational film about gasoline, it covers the process of refining and includes a surprisingly useful explanation of the difference between gasoline, lubricating oil, kerosene and other oil derivates by way of a series of cartoon characters.

The film runs a total of 23 minutes and unless you’re a chemical engineer, it’ll likely teach you a few things you didn’t know before – including a handy explanation of what’s actually happening inside a cylinder when an engine is knocking. 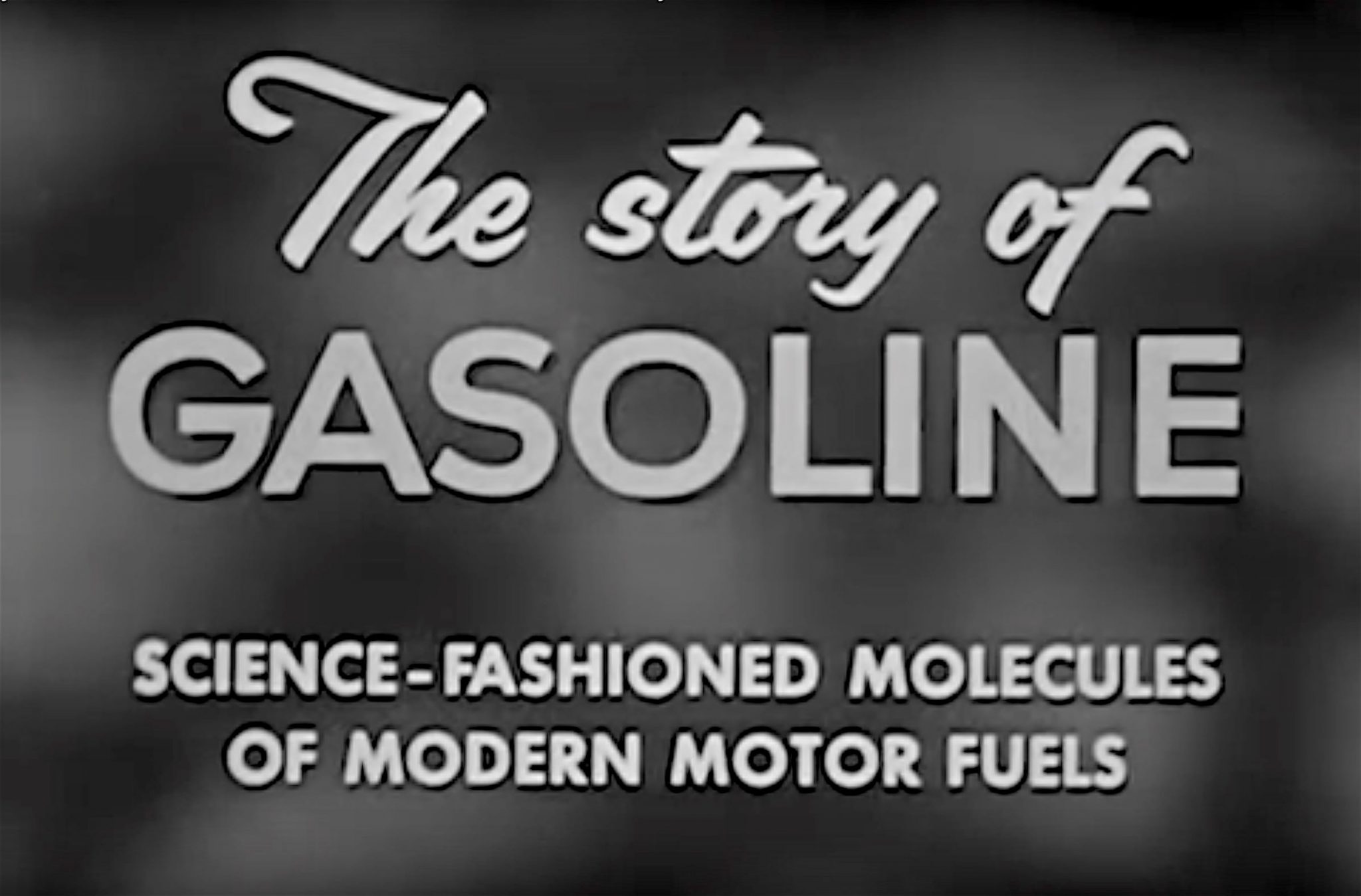 This article is an interview by Andrew Jones with Cameron Jurd, the owner of the car you…

It’s difficult to overstate the importance of “Big Oly” – the Ford Bronco you see here….

Unnur is the newest film from celebrated director Chris Burkard, it tells the story of Elli…