The Smith System Of No-Accident Driving is a driving skills improvement film funded by the Ford Motor Company and originally released in 1956. All of the lessons in the film are still valid today and taught in defensive driving schools.

Unfortunately many people seem to believe that their driving education comes to an end when they get their license, whereas the truth of the matter is that good drivers are on a constant learning curve.

The Smith System Of No-Accident Driving 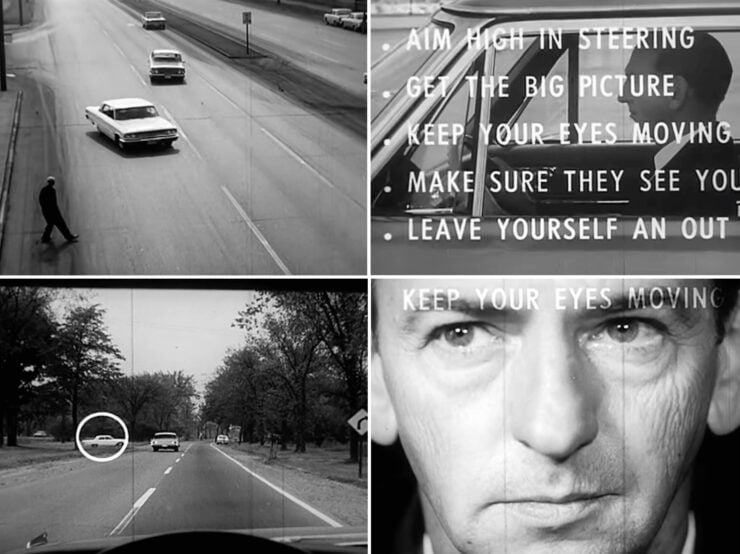 The Smith System Of No-Accident Driving film teaches five core tenants of good driving that are designed to keep you safe on the road from the most common mistakes and accident types.

The film has a runtime of just 8 minutes and change so it’s clear it was designed to stay close to the average person’s seven minute attention span – possibly because it was intended to be shown to student drivers in a school setting.

Each of the five elements of The Smith System Of No-Accident Driving are covered individually with clear descriptions and on-screen graphics to help you fully grasp each of them.

The instructor in the film does make more liberal use of his horn than would be advisable in a modern context, horns are now seen as highly aggressive so for example you wouldn’t honk at someone before overtaking them as the driver does here.

If you’d like to read more about The Smith System Of No-Accident Driving you can click here to read a detailed article on it from Top Driver. 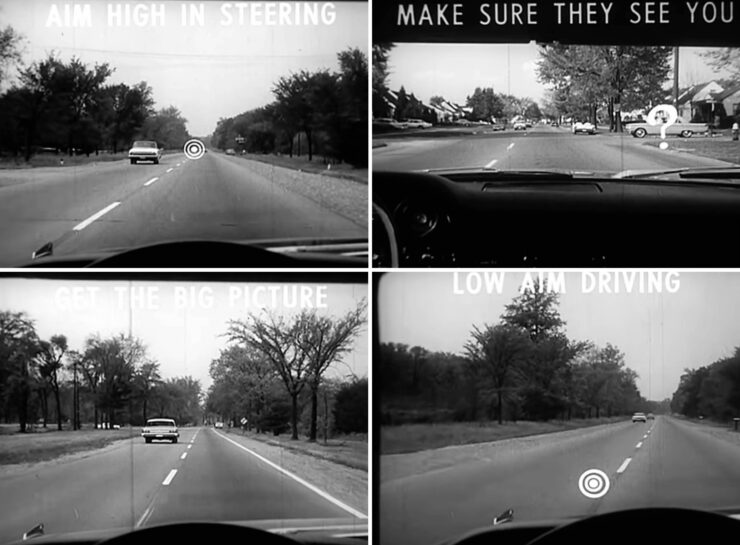